Cancellation of more than 1,000 flights into and out of Beijing: ticket is issued normally, nucleic acid detection is required for travel

Chinanews.com client Beijing, June 17 (Reporter Wu Tao) On the 16th, Beijing's emergency response level was adjusted from three to two and the prevention and control strategy was adjusted. The reporter noticed that Beijing Capital Airport and Daxing Airport were cancelled on the 16th to 17th of Beijing flights. Some airlines said that refunds that meet the relevant conditions are free of handlin...

Chinanews.com client Beijing, June 17 (Reporter Wu Tao) On the 16th, Beijing's emergency response level was adjusted from three to two and the prevention and control strategy was adjusted. The reporter noticed that Beijing Capital Airport and Daxing Airport were cancelled on the 16th to 17th of Beijing flights. Some airlines said that refunds that meet the relevant conditions are free of handling fees, and passengers leaving Beijing will need to check nucleic acid detection certificates.

Flights leaving Beijing were cancelled on a large scale. Screenshot

More than 1,000 sorties have been cancelled in and out of Beijing

According to Feichangzhun App data, on the 16th, Capital Airport’s inbound and outbound flights originally planned to execute 786 flights, and eventually cancelled 313 flights, with a cancellation volume of about 40%, which was about double that of the previous day.

The reporter found in the Aviation Travel Survey that from the early morning of the 17th to 8 o'clock, 101 outbound flights from Beijing Airport were cancelled, and there were not many delays. From 8 o'clock to 9 o'clock, another 38 sorties were cancelled.

Cancellation of outbound flights at Capital Airport. Screenshots from the Flying Changzhun App.

Tickets for outbound flights can be purchased normally, nucleic acid test report will be checked

The reporter noticed that there are still flights departing Beijing normally, so who can leave Beijing? What kind of proofs do passengers leaving Beijing need to prepare?

According to the announcement of the Beijing Epidemic Prevention and Control Press Conference on the evening of the 16th, "Relevant personnel in the middle and high-risk streets and new markets are prohibited from leaving Beijing, and other personnel insist on'unnecessary not to leave Beijing'. Those who do need to leave Beijing must hold 7 A negative nucleic acid test within the day."

Eastern Airlines told a reporter from ChinaNews.com that it has strictly checked Beijing's prevention and control requirements from the 17th and inspected the nucleic acid test report for all passengers departing from Beijing within 7 days.

Due to the large-scale cancellation of flights and refunds, the OTA platform Ctrip told reporters from ChinaNews.com that various airlines have introduced special protection schemes for Beijing outbound flights. Ctrip will assist consumers to handle the relevant refund procedures in accordance with the latest airline policies. , "We will be consistent with the airline."

The reporter noticed that at present, some airlines have refunded their fees without handling fees. China Southern Airlines stated that passengers who purchased from China Southern's official website before June 14 and traveled between June 14 and June 30 may apply for voluntary refunds at no charge.

According to media reports, the customer service of Air China stated that the travel date is between June 16 (including 1 day) and June 30 (including 30 days). Passengers who request a refund before the flight takes off will be exempted from the refund processing fee. If you apply after the flight takes off, you will need to deduct the corresponding fee.

On the 17th, the reporter learned from the China National Railway Group Co., Ltd. that in order to coordinate with Beijing's emergency response level from level 3 to level 2 epidemic prevention and control, the railway department decided: from 06:00 on June 17, 2020, Passengers will not charge a refund fee for all valid tickets for trains entering and leaving Beijing that have been purchased before 24:00 on June 16, 2020 at all stations such as the station and the 12306 website, and will be processed together with the purchase of railway ridership insurance. (Finish) 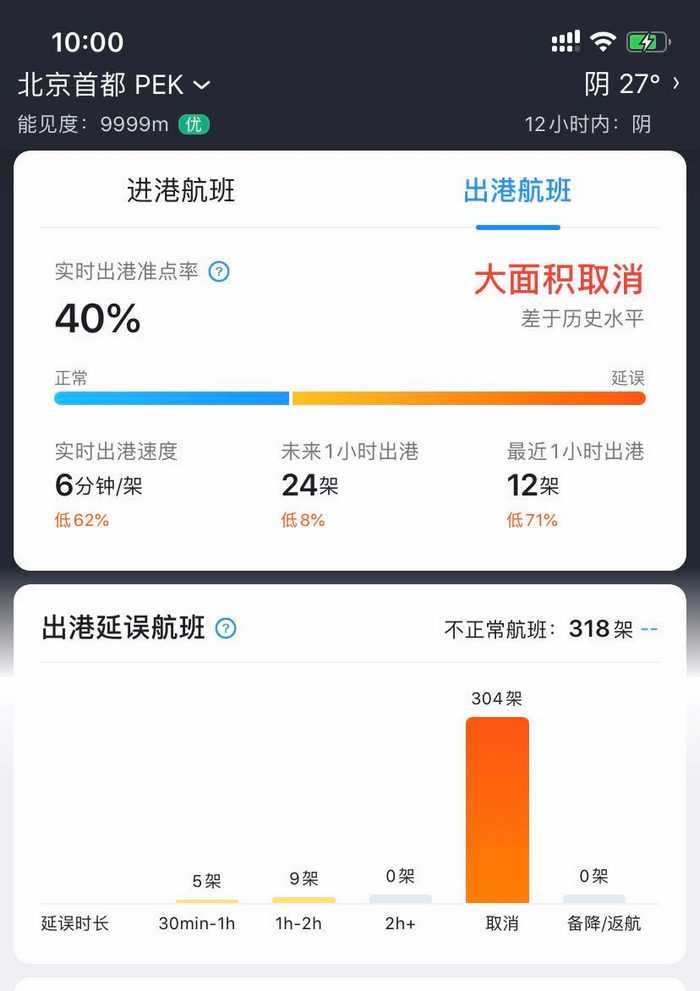 Business 2020-06-16T19:31:55.606Z
Nearly half of the incoming and outgoing flights of Beijing Capital Airport on the 17th canceled some airlines' free refunds

News/Politics 2020-08-12T02:52:04.174Z
France's latest entry strategy: from visa application to entry isolation, you need to pay attention to these 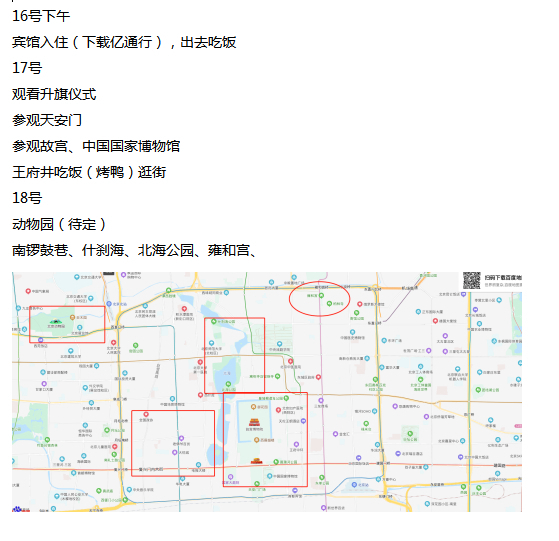