His Highness Sheikh Ahmed bin Saeed Al Maktoum, Chairman of the Supreme Council for Energy in Dubai, witnessed a new achievement for the emirate in the field of clean and renewable energy, by raising and installing the “solar receptor” on the highest solar tower in the world, with a height of 262.44 meters, in the largest solar energy project focused on

His Highness Sheikh Ahmed bin Saeed Al Maktoum, Chairman of the Supreme Council for Energy in Dubai, witnessed a new achievement for the emirate in the field of clean and renewable energy, by raising and installing the "solar receptor" on the highest solar tower in the world, with a height of 262.44 meters, in the largest solar energy project focused on the level of The world, within the fourth stage of the Mohammed bin Rashid Al Maktoum Solar Energy Complex, with a capacity of 950 MW, and investments amounting to 15.78 billion dirhams, according to the independent product system, in the presence of the Managing Director of Dubai Electricity and Water Authority, Saeed Mohammed Al Tayer.

His Highness Sheikh Ahmed bin Saeed Al Maktoum, accompanied by Saeed Mohammed Al Tayer, inspected the progress of construction works for the fourth stage, in the presence of the Secretary General of the Supreme Council for Energy in Dubai, Ahmed Butti Al Muhairbi, and the Executive Vice-Presidents of the Dubai Electricity and Water Authority, and a number of its officials.

His Highness was briefed on the progress of work on the project from the CEO of Noor Energy -1, Abdul Hamid Sulaiman Al Muhaidib, which includes Dubai Electricity and Water Authority, the Silk Road Fund owned by the Chinese government, and the Aqua Power Saudi company.

Al-Tayer said: “We congratulate His Highness Sheikh Mohammed bin Rashid Al Maktoum, Vice President and Prime Minister of the UAE and Ruler of Dubai, of this historic achievement of Dubai, represented by raising (the solar receiver) to the highest solar tower in the world, where the height of the tower reached 262.44 meters, and we seek to The increase in this increase is in the largest concentrated solar energy project in the world, within the fourth phase of the Mohammed bin Rashid Al Maktoum Solar Complex, with investments amounting to 15.78 billion dirhams.

He added: “We pledge to His Highness Sheikh Mohammed bin Rashid Al Maktoum to continue implementing renewable and clean energy projects. Guided by His Highness' vision and directives to achieve the goals of the Dubai Clean Energy Strategy 2050, to reach production of 75% of Dubai's energy from clean energy sources by the year 2050 ».

Al Tayer expressed his gratitude and gratitude to His Highness Sheikh Ahmed bin Saeed Al Maktoum for his support of this historic achievement, which comes as part of a huge project that enhances the leadership of the United Arab Emirates in the field of using clean and renewable energy, and confirms its position among the ranks of countries with a clear positive footprint in making the future of the world by Environmentally friendly initiatives support sustainable development.

He affirmed the smoothness and continuity of construction works during the past period of this strategic project, despite the current exceptional conditions resulting from the outbreak of the Corona epidemic globally, as the completion rate of the concentrated solar tower unit reached about 60%, and it was done without any injuries during a period of 18 months. The concrete part of the solar tower was completed at an altitude of 222 meters. At the same time, the solar receiver was created and assembled, to be raised and fixed on top of the tower in a qualitative construction process that was completed yesterday.

For his part, Aqua Power Chairman, Mohamed Abounian said: “Aqua Power is proud to partner with Dubai Electricity and Water Authority and the Silk Road Fund to support efforts to transform Dubai Clean Energy Strategy 2050 into reality, as we celebrated a new historic achievement in a project. (Noor Energy-1), the world's largest concentrated solar power project. Praise be to God, the (solar receiver) was raised on the tower in record time in a unique architectural process while maintaining the highest health and safety standards, despite the many challenges facing the pandemic of the emerging Corona virus, and this indicates the commitment of (ACWA Power) in the field of solar energy and the efforts made in "The region to reach a clean energy future."

The "solar receiver" is the heart of the station and the most important part of it, where sunlight is received and converted into thermal energy. While completing 50% of the complete works of the first phase of the project, which includes the solar tower unit, the parabolic reflector unit, and the photovoltaic unit.

The fourth phase of the Mohammed bin Rashid Al Maktoum Solar Park is the largest investment project in one location in the world, combining the technologies of concentrated solar energy and solar PV, according to the independent product system, with a capacity of 950 MW. This stage will depend on the 700 MW concentrated solar energy using the 600 MW parabolic reflector system, and the 100 MW solar focused tower technology; Solar PV capacity of 250 MW. When completed, it will be one of the largest solar energy storage projects in the world for 15 hours, allowing 24 hours of energy availability. This stage will provide clean energy for 320,000 homes, and will contribute to reducing 1.6 million tons of carbon emissions annually.

The Mohammed bin Rashid Al Maktoum Solar Park is the largest strategic project for renewable energy generation in one location in the world, according to the independent product system, and its production capacity will reach 5000 MW by 2030 with investments amounting to 50 billion dirhams. The first phase of the 13 MW project started in 2013 using PV technology. The second phase, with a capacity of 200 MW of electricity with PV technology, was opened in March 2017. The production capacity of the third phase with PV technology is 800 MW. The energy purchase contract was signed for the project of the fifth stage of the complex (with a capacity of 900 megawatts) and solar PV technology and in accordance with the independent product system during March 2020, to be operated in stages starting in the third quarter of 2021.

The height of the "tower" in the fourth stage of the "complex", and its capacity is 950 megawatts.

Billion dirhams of the fourth phase investments of the complex.

One million tons will be reduced from carbon emissions annually.

The fourth stage provides clean energy for about 320,000 homes. 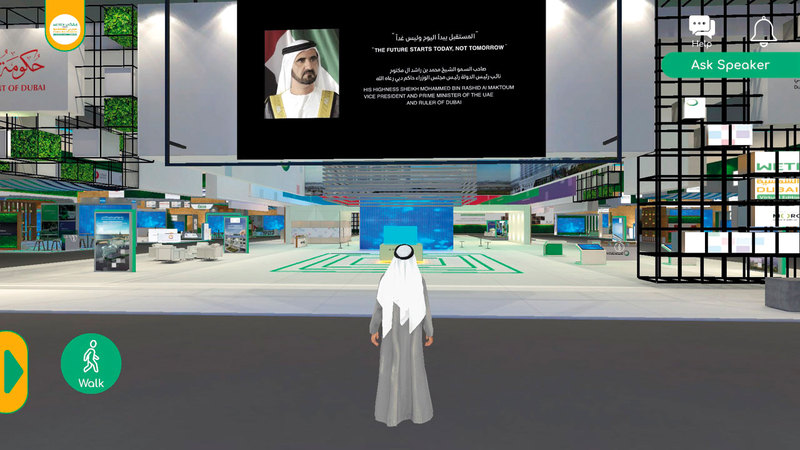 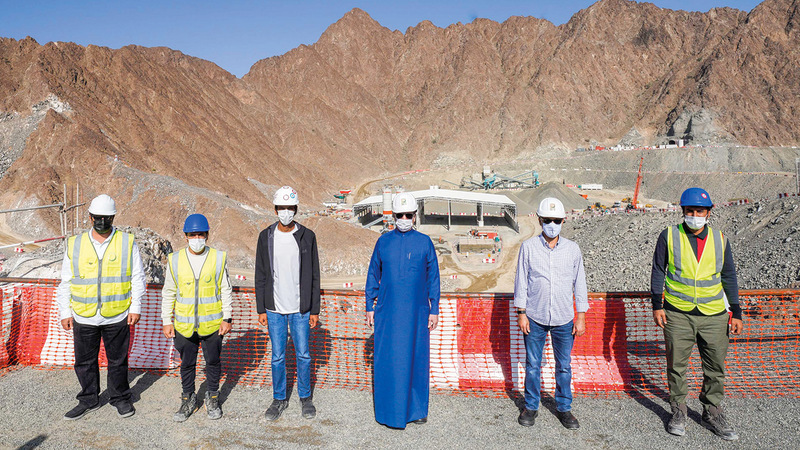 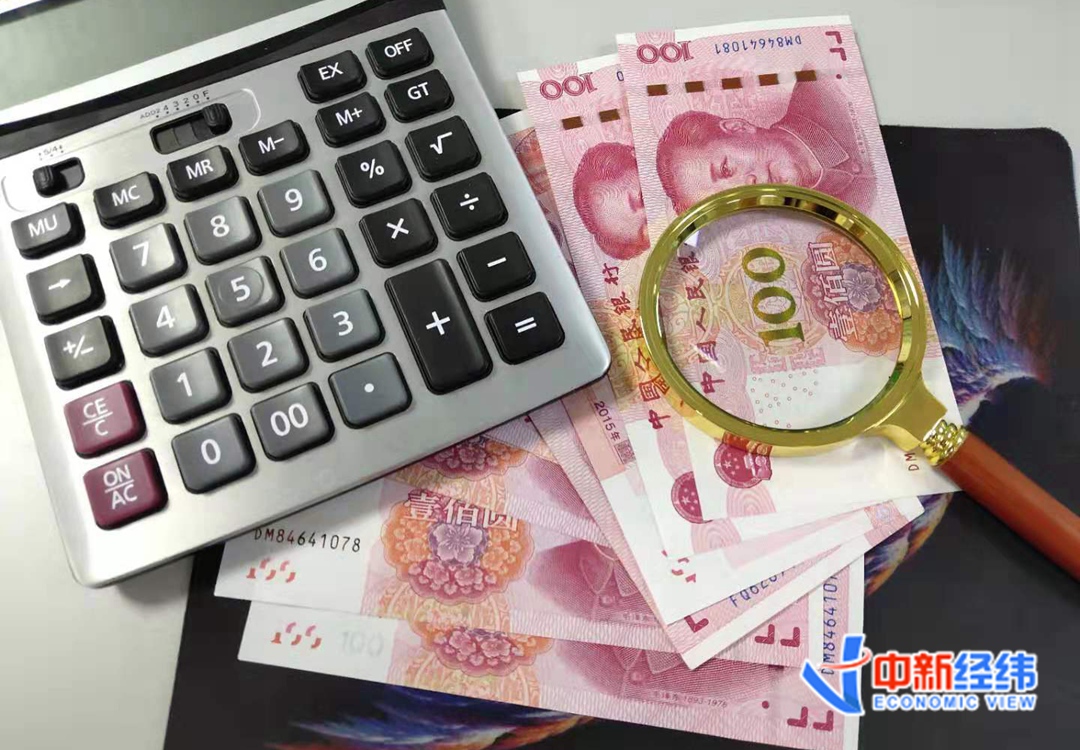 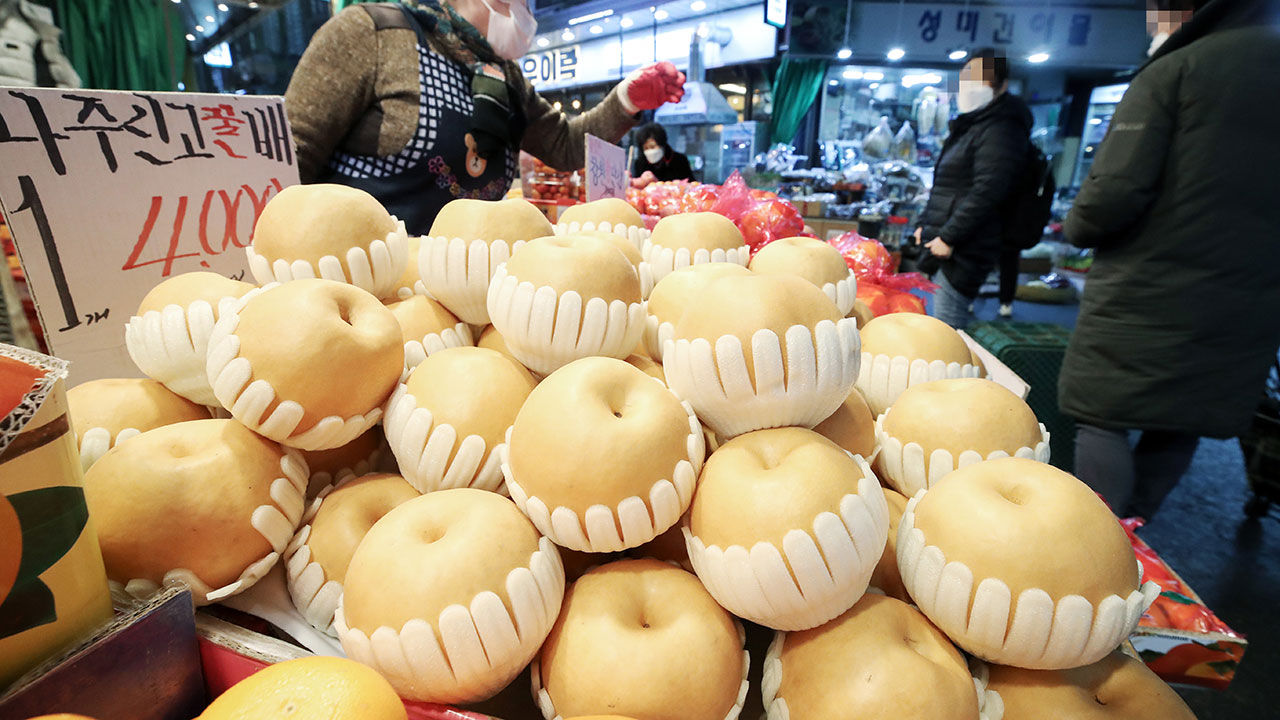