The Syrian pound reaches an unprecedented price .. get to know it

The Syrian pound recorded a record deterioration in its value in the parallel market on Saturday, to cross the threshold of 2300 pounds against the dollar, according to what dealers and analysts told AFP, in a decrease that precedes the implementation of new US sanctions through Caesar's law, while the official exchange rate is 700 pounds against

The Syrian pound recorded a record deterioration in its value in the parallel market on Saturday, to cross the threshold of 2300 pounds against the dollar, traders and analysts told AFP, in a decline that precedes the imminent application of new US sanctions through Caesar's law.

While the official exchange rate equals 700 pounds against the dollar, the lira has been experiencing an unprecedented decline for days. Three merchants in Damascus confirmed to France Press that the exchange rate of the dollar in the parallel market exceeded 2300 pounds on Saturday "for the first time in its history."

Two analysts told France Press that fears of the repercussions of the implementation of the Caesar law on June 17, which imposes sanctions on those cooperating with Damascus, is an additional reason for the devaluation of the lira.

Economist and researcher at Chatham House, Zaki Mahshi, said that foreign companies, including Russian, have basically chosen not to take risks. He noted that the transfer of funds needs two to three weeks, "which means that the transfers that take place today will be paid after June 17".

Haikou Weimen, director of the Syria Program at the International Crisis Group, predicted that with the entry into force of sanctions, "dealing with Syria will become more difficult and risky."
Caesar's law, which Damascus denounced on Wednesday, imposes financial restrictions on Syria, including stopping reconstruction aid. It imposes sanctions on governments and companies that deal with Damascus, including Russian companies.

A spokeswoman for the World Food Program (WFP), Jessica Lawson, told France Presse that any further depreciation of the lira would reflect a rise in the prices of the main food items that are being imported such as rice, pasta and lentils.

Last month, the Central Bank of Syria warned in a statement that it "will not hesitate to take any action against any manipulator of the Syrian pound, whether from institutions, companies or individuals," stressing its intention to take "all measures to restore exchange control." 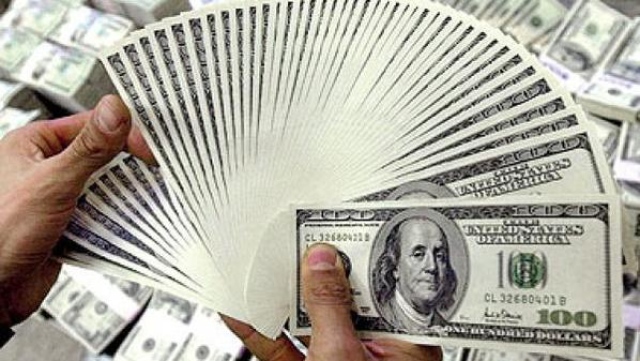 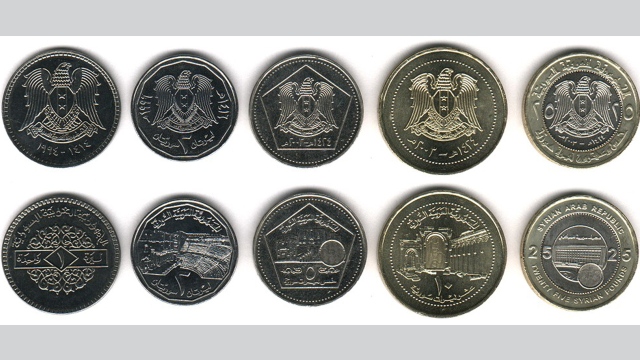 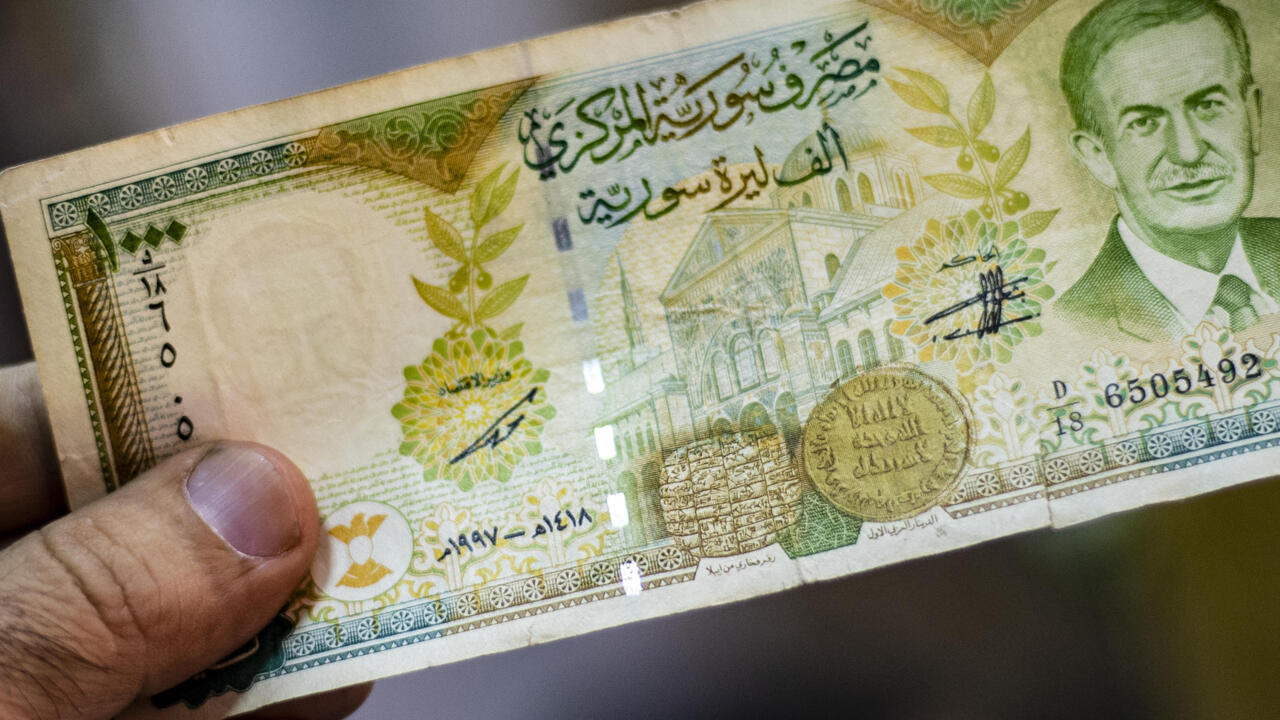 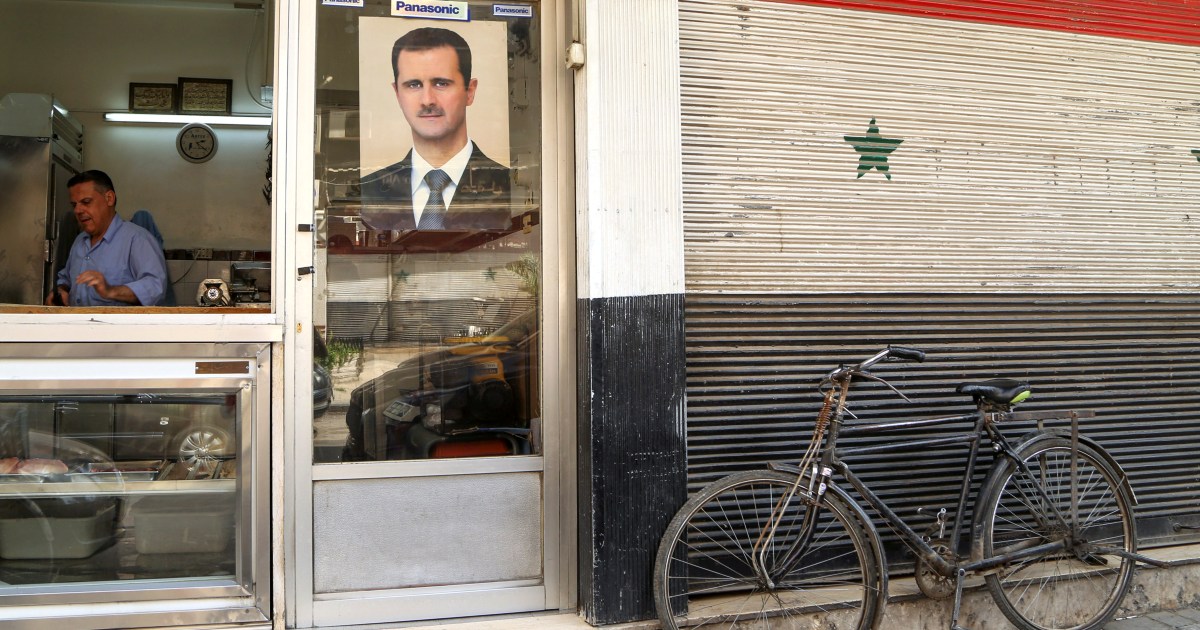 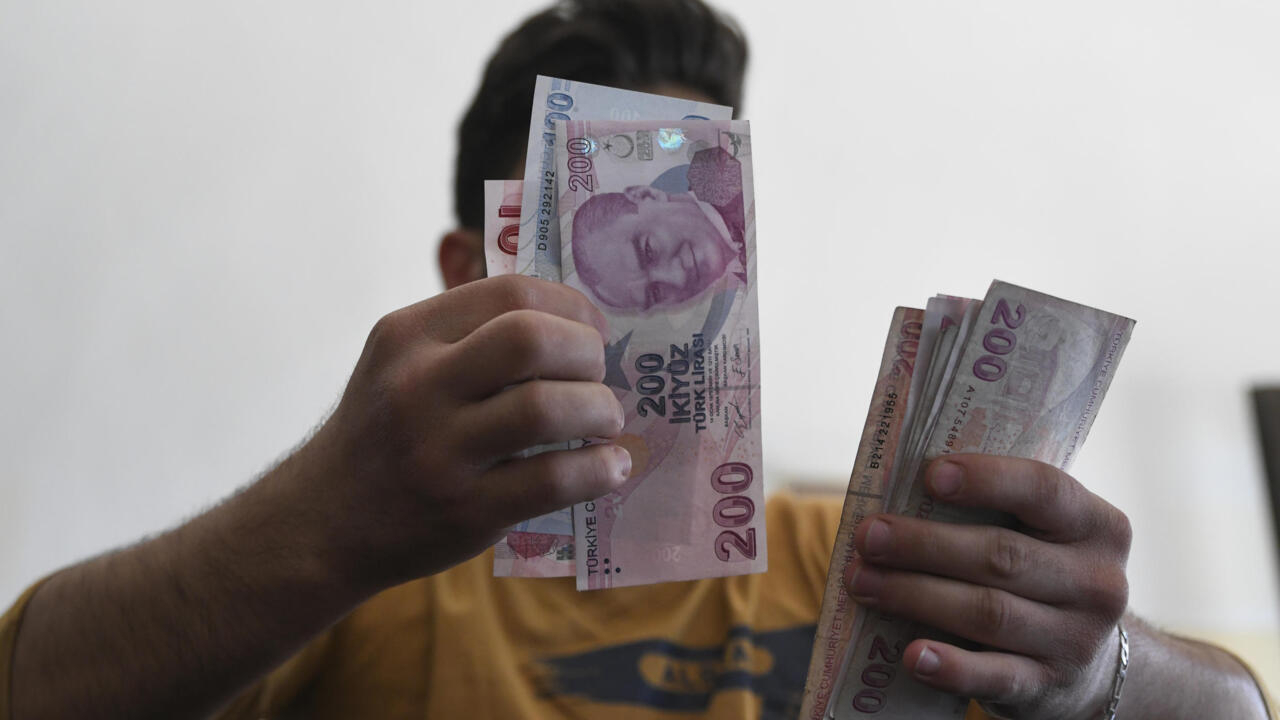 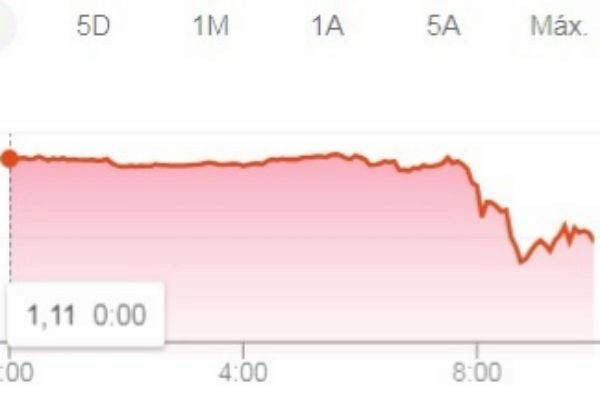 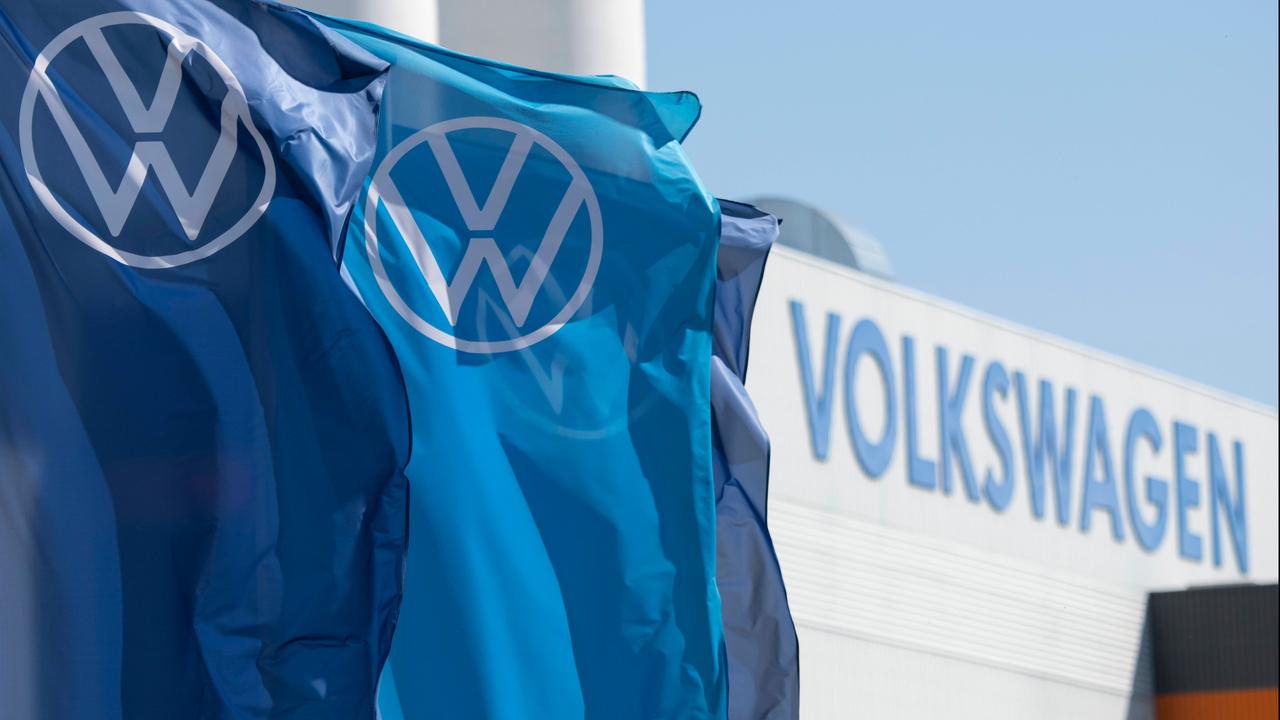