The smell of fireworks on earth is most touching the hearts of mortals! What is the correct way to set up a stall?

Chinanews.com client Beijing, June 4th (Peng Jingru) Chengdu, Wuhan, Jiujiang Ruichang... The fireworks of many cities in China are back.   This kind of human fireworks may be a bowl of soy milk that rises early, or ten lamb skewers late at night. This has made the topic of "land-economy economy" a hot search professional account, which has burst the circle of friends.   The food stalls of the...

Chinanews.com client Beijing, June 4th (Peng Jingru) Chengdu, Wuhan, Jiujiang Ruichang... The fireworks of many cities in China are back.

This kind of human fireworks may be a bowl of soy milk that rises early, or ten lamb skewers late at night. This has made the topic of "land-economy economy" a hot search professional account, which has burst the circle of friends.

The food stalls of the stalls lined up for admission, and the city management took the initiative to call the stalls... The stalls were more useful than consumer coupons, stimulating everyone's taste buds.

Shanghai will play an international show on the ground, and people may not help when walking around the night market. "Draw a dragon with me on the left and a rainbow on your right." On June 3, the Shanghai Municipal Government announced that Shanghai would be on June 6. From June to June 30, the first Shanghai Nightlife Festival was held to create a new night Shanghai image with fireworks, Shanghai flavor, fashion trend and international style.

Not only that, but also the city management personally took the initiative to take the initiative to call for stalls. A few days ago, many small vendors in Ruichang City, Jiujiang, Jiangxi received a phone call from the urban management team and voluntarily mobilized them to set up stalls at designated locations for business. Many street vendors were very surprised when they received the call and exclaimed, "There is still such a good thing, I want to ask others to come and show it."

It is understood that in order to release the vitality of the "land stall economy" and make the city more flamboyant, the City Administration of Ruichang City, Jiujiang, Jiangxi, has set up temporary stalls for mobile vendors in the urban area to provide citizens with flexible and diverse convenience services.

"So profitable? I have to go to the market too!"

"Thirty thousand yuan is a turnover, not a profit." Some netizens explained: "In the summer peak season, it is normal to have a sales stall of 20,000 or 30,000 a day for barbecue."

"According to statistics, more than 60% of consumption occurs at night. Promoting night consumption can quickly release the consumption potential and promote consumption upgrade." Liu Yanqiu introduced that the night economy has become a new growth point for urban economic development.

It's true that some people just do it, set up a stall to make extra money. A Zhengzhou citizen recently opened a private car stall after get off work, and opened the trunk to directly change the stall. One of the female stall owners told the media that she was an office worker and had always liked to visit the night market. Now she uses her spare time to set up stalls to add extra income. The daily turnover is about 1,000 yuan. It's really "the stalls earn thousands of dollars a day and hold up the sky!"

"China's reform and opening up started with the stall economy. At that time, Guangzhou's'Gaudi Street' and Wuhan's'Hanzheng Street' were the stall economy." The famous statistics educator and econometrician He Keng believes that allowing stalls is beneficial Increasing residents' income can also facilitate residents' lives. It not only eases employment pressure, but also promotes residents' consumption.

"Then the question is coming, is the facade house paying the rent fee crying?" "Will it affect the merchants?" someone asked.

"Shops and stalls are complementary to each other, but also competing with each other, rather than "resistance" relationship. He He believes that if the shop itself is not operating well, the stalls develop, consumers will definitely not go to this shop. This is fair competition.

What is the correct way to set up a stall?

The stall economy is on fire, and worries are coming.

"After the stall, the mess is messy, and the surrounding environment is dirty and smelly." "Really disturbing the people, what should I do?" "Does the roadside stall's diet meet the hygienic standards?" "It is recommended to consider processing for sanitation workers, after all, work The volume must have doubled."

This is not true, the market stalls are on the verge of fire, and there will be problems with the night market being shut down. On June 2nd, some netizens claimed that after the opening of Dalian One Night Market, traffic jams and sanitation "disorder" appeared in the vicinity. Currently, the night market is closed for rectification.

The multi-site policy shows: "Don't worry too much, we have the 2.0 version of the stall policy to solve the problem."

For example, Chengdu issued an article on May 28 to answer questions such as "Where can temporary stalls be placed? When can they be placed?" Clearly establish a guide mechanism for setting up stalls and stalls, clarify the streets, sections, time periods and the maximum capacity of vendors on each street, implement one street, one policy, and one strategy; establish a mechanism for selecting and expanding the vendor stall area, each One or two vendors representatives are selected in the booth area, and opinions and suggestions of vendors in the booth area are collected and fed back in time, and the content of the booth area without complaints or disturbing people is retained.

The Chengdu City Management Committee also recently told the media that it is planning a more refined and precise version of the policy 2.0.

Data Map: A food stall along the third street of Tianfu, Chengdu. An Yuanshe

In addition, "requires stall owners to restore the environmental sanitation of the stall area in a timely manner after the end of the business activities; those engaged in food sales must implement a "one table and one trash bin" to ensure that there is no white garbage or food waste on the ground; guide the road operator Requirements for safe use of gas and electricity, investigation and disposal of hidden dangers in fire safety, food safety, etc. in the course of operations have appeared in policies in many places.

Faced with the policy of "Don't worry about this, let me come", do you choose to set up a stall or visit the night market? (Finish) 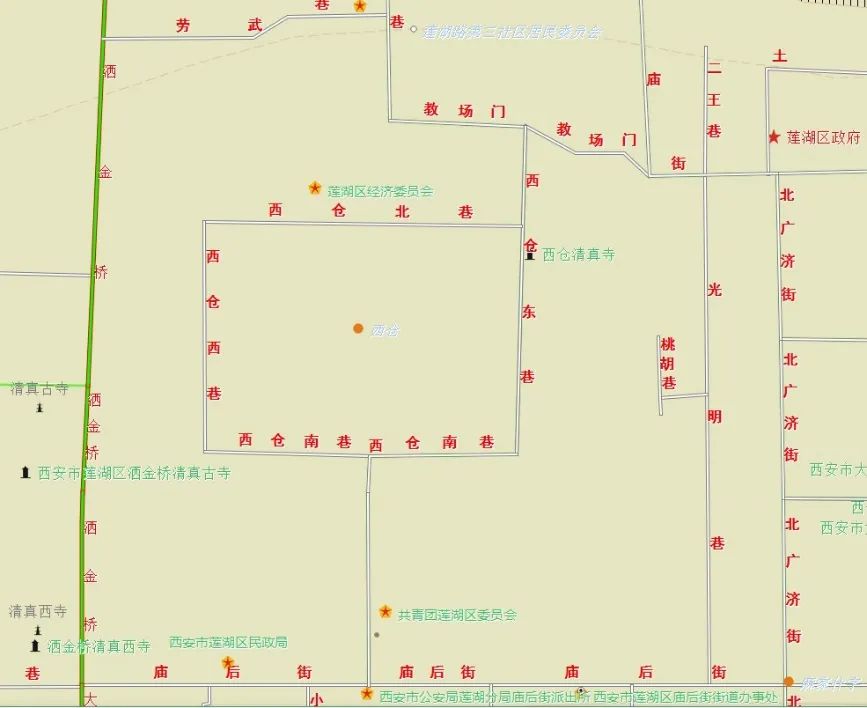 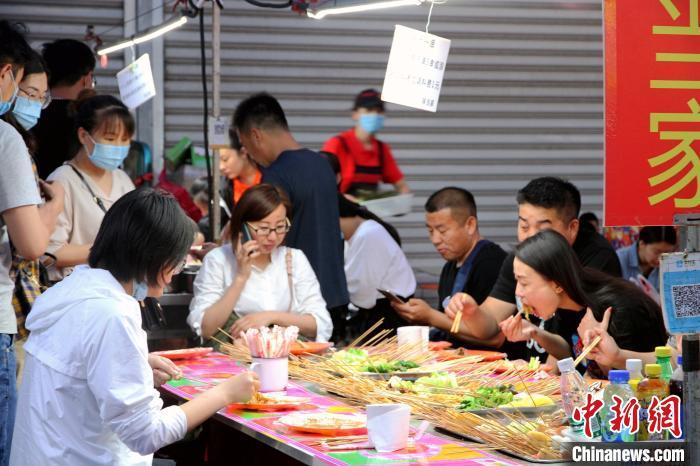 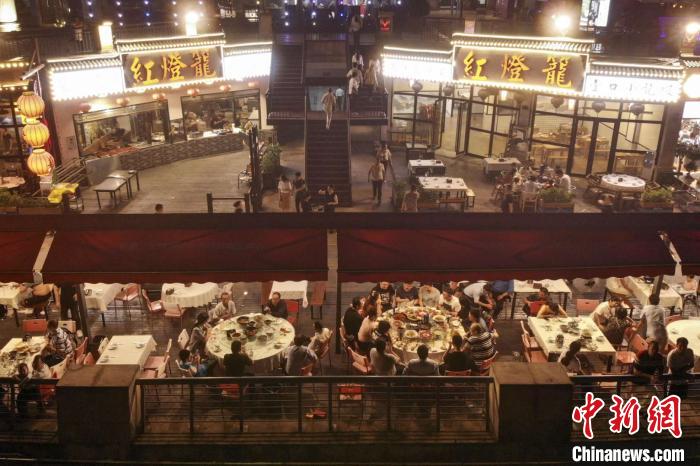 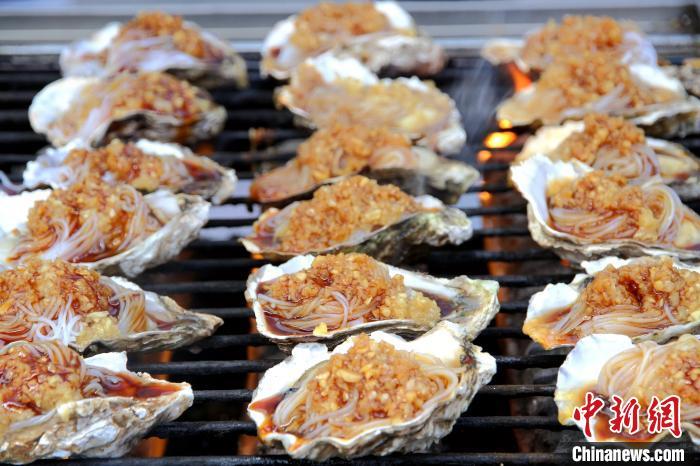 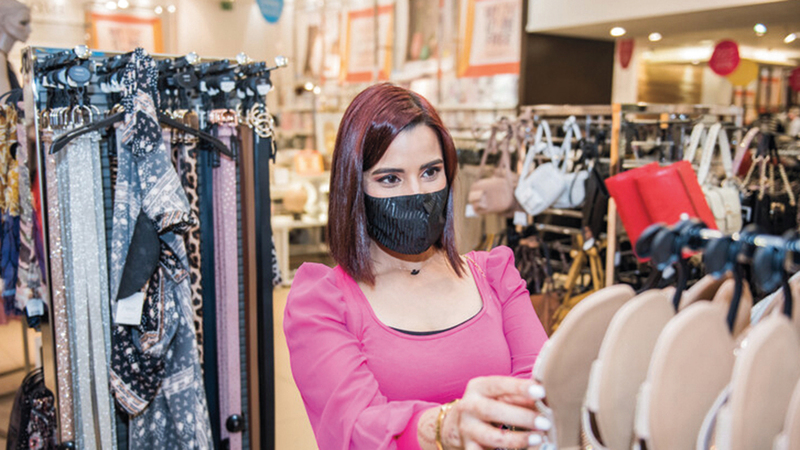 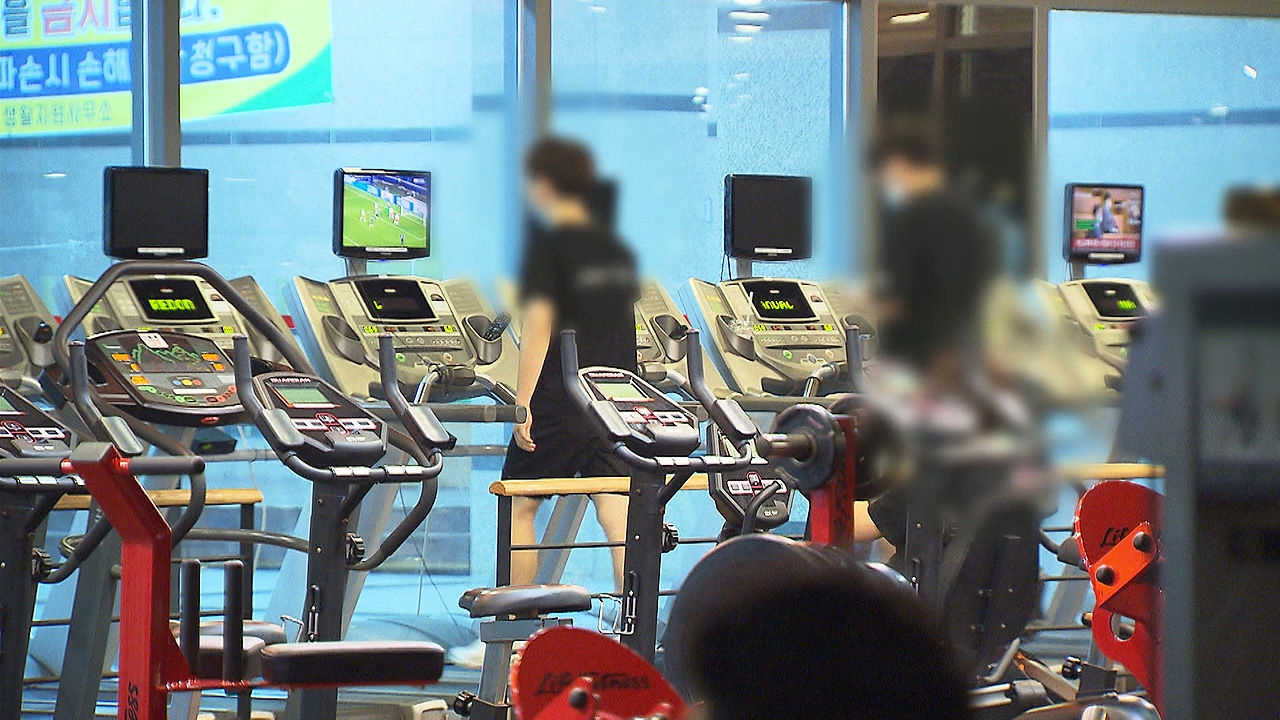 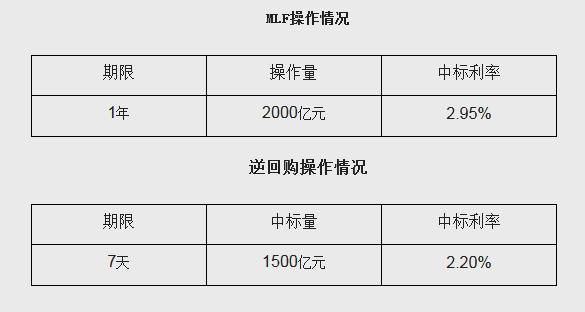