"There is no problem in subcontracting to a major advertising agency" Minister of Economy, Trade and Industry Kajiyama

[NHK] About the fact that the corporation that has been entrusted with the "sustainable benefit" business by the government re-contracts most of its work to a major advertising agency, Kajiyama Keizai...

"There is no problem in subcontracting to a major advertising agency." Kajiyama, Minister of Economy, Trade and Industry, June 2, 11:39

The Minister of Economy, Trade and Industry acknowledged that there was no problem that the corporation that was entrusted with the “sustainable benefit” business by the government subcontracted most of the work to a major advertising agency.

Regarding the "sustainable benefit" to be paid to SMEs whose sales have dropped significantly due to the effect of the new coronavirus, as a result of the competitive bidding, the service design promotion discussion of the general corporate body that has been entrusted with the business by the government It has been pointed out that it is unclear how most of the work was outsourced to Dentsu, a major advertising agency.

Regarding this, Kajiyama said in a press conference on the 2nd, "There are a lot of tasks mixed up. It was limited to application on the web, what kind of human resources are stuck where and what steps are taken to pay It took shape."

In addition, about the reason why he did not directly entrust Dentsu, ``When Dentsu directly entrusted grant operations such as subsidies in the past, the person who received it applied for the national system "Therefore, we had a lot of inquiries, so I heard that Dentsu does not accept direct contracts in principle," he said, indicating that there is no problem with subcontracting.

Business 2020-06-02T02:45:21.093Z
"There is no problem in subcontracting to a major advertising agency" Minister of Economy, Trade and Industry Kajiyama

News/Politics 2020-06-10T05:18:19.533Z
Record of contact with the contractor prior to the announcement of the tender To be submitted to the Diet Diet Minister Kajiyama

Business 2020-06-12T02:58:58.688Z
Secretary of Small and Medium Enterprises sits together with outsourced executives three years ago 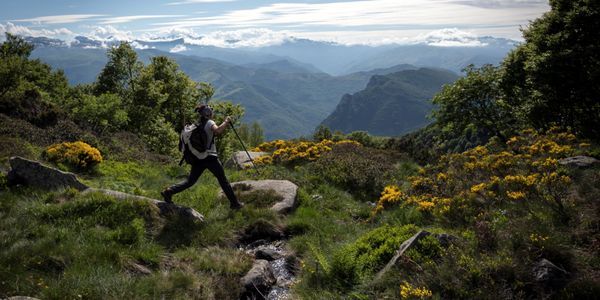 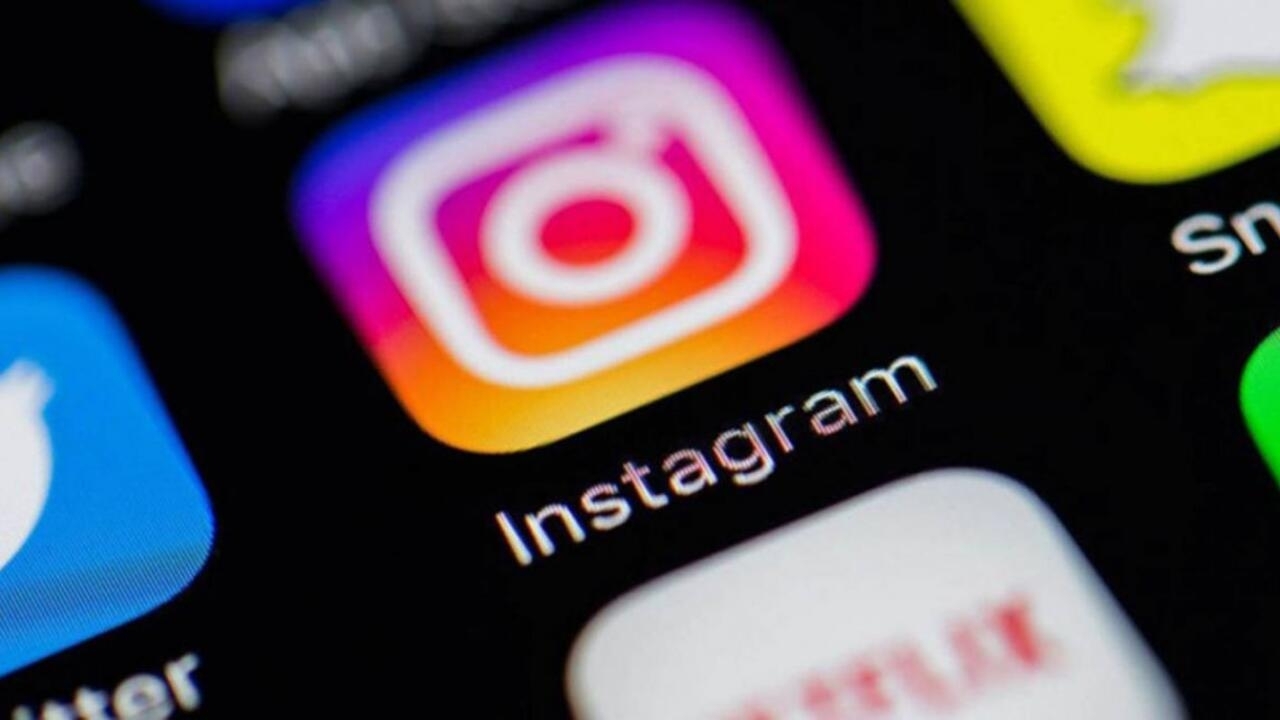