Insurance institutions help to stabilize employment   Employment is the biggest livelihood. This year ’s “Government Work Report” clearly stated that the employment priority policy should be comprehensively strengthened. Fiscal, monetary, and investment policies must work together to support stable employment. Efforts should be made to stabilize existing employment, actively increase new emplo... 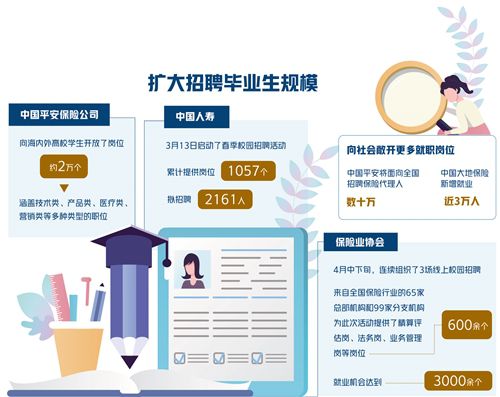 Employment is the biggest livelihood. This year ’s “Government Work Report” clearly stated that the employment priority policy should be comprehensively strengthened. Fiscal, monetary, and investment policies must work together to support stable employment. Efforts should be made to stabilize existing employment, actively increase new employment, and promote the reemployment of the unemployed. All localities should clean up and remove unreasonable restrictions on employment, promote employment measures and make full use of measures to expand positions.

Since the beginning of this year, the insurance industry has actively responded to the call for "stabilizing employment", and companies in the industry have increased the number of recruitment positions. Especially after the outbreak of the New Coronary Pneumonia epidemic, major insurance institutions have bucked the trend in the talent market and contributed to stabilizing employment.

Some time ago, a publicity advertisement of "20,000 posts, coming to Ping An People!" Attracted a lot of attention. According to reports, China Ping An Insurance Company has opened about 20,000 jobs to college graduates at home and abroad, covering a variety of positions in technology, product, medical, marketing and other fields.

At the same time, China Life Insurance also issued an invitation to graduates. On March 13th, China Life launched a spring campus recruitment activity, which provided a total of 1057 positions and plans to recruit 2161 people.

Not only that, the Insurance Association also organized three online campus recruitments in mid-to-April, and 65 headquarters and 99 branches from the insurance industry across the country provided actuarial assessment posts, legal posts, and business There are more than 600 posts including management posts, and more than 3,000 job opportunities.

Liu Xiao, a recent graduate in finance from Renmin University of China, has recently participated in online written and interviews with several insurance companies. He is currently waiting for notice. Liu Xiao said that he chose the insurance industry because he is optimistic about the development potential of the industry. "Many large insurance companies have expanded their recruitment this year, which is a good opportunity."

"The scale of college graduates reached 8.74 million this year, the increment and growth rate are the highest in recent years. The outbreak of the epidemic coincides with the spring recruitment period, and graduates' job search has been greatly affected." Ping An, Deputy General Manager and Chief Human Resources of China Executive Officer Cai Fangfang said that the "Government Work Report" stated that every possible means should be used to stabilize and expand employment. Insurance agencies do the same, because employment is about national economy and people's livelihood, and it is even more about thousands of households.

In addition to expanding the recruitment of fresh graduates, many insurance companies have also opened up more job openings to the society. For example, Ping An will recruit hundreds of thousands of insurance agents nationwide, and China Land Insurance has added nearly 30,000 jobs.

According to reports, the agent of China Land Insurance Shanghai Branch Wang Qiang originally worked in a real estate company and was unemployed due to the epidemic. While he was anxious about his livelihood, he encountered China Land Insurance Recruitment. After training, Wang Qiang achieved good results in sales of auto insurance and health insurance, and his life was guaranteed.

In fact, like other industries, the insurance industry has also been affected by the epidemic. The data shows that in the first quarter of 2020, the insurance industry's original insurance premium income was 1.67 trillion yuan, a year-on-year decrease of 13.6 percentage points. However, as Huang Hong, the vice chairman of the China Banking and Insurance Regulatory Commission, said that although the growth rate of the insurance business has slowed down this year compared with the same period last year, the industry has a good impact resistance.

The data shows that the world is "getting old" quickly. From 1990 to 2019, the average life expectancy of the world's population increased by 8.4 years to 72.6 years. It is estimated that by 2050, the number of people over 80 will reach 426 million. "Human society is entering an era of longevity, and there are both opportunities and challenges. First, in terms of pensions, residents will rely more on investment returns and wealth accumulation to increase pension replacement rates, and wealth management needs are strong. Second, in health care, and health The sharp increase in related expenses will promote the upgrading of the health industry structure and the increase in demand for medical and health insurance." Cheng Kangping, president of Taikang Life Insurance, said.

In my country, as the wealth of the people increases, there will be an increasing shortage of talents to provide customers with complete health and wealth planning. Data predicts that the demand for professional health managers will exceed 2 million.

"Health and wealth management will become a new outlet, a fast-growing emerging industry. Health wealth planners will have a lot to do." Cheng Kangping said, the potential huge demand in the insurance market is a strong push for the industry to expand employment, and the insurance industry is expected to develop Medium to accommodate more professional positions.

Steady employment is not only about scale expansion, but more importantly, how to allow recruited personnel to acquire real skills through training. In recent years, insurance institutions have invested a lot of manpower, material and financial resources in personnel training, and the most outstanding one is the technology-enabled talent training.

"In terms of improving the professional capabilities of agents, Ping An Life has developed AI applications such as'smart visit assistants' and'smart sparring', which fully empowers millions of agents' learning and evaluation process." Zhong Jie, CTO of Ping An Life .

In addition, China Life Insurance also cooperated with the intelligent platform to establish multiple training projects such as the Spark Program and the Wing Spreading Program. It also has multiple development channels such as management sequences and professional technology sequences, and provides employees with professional skills through a market-based selection and employment mechanism. 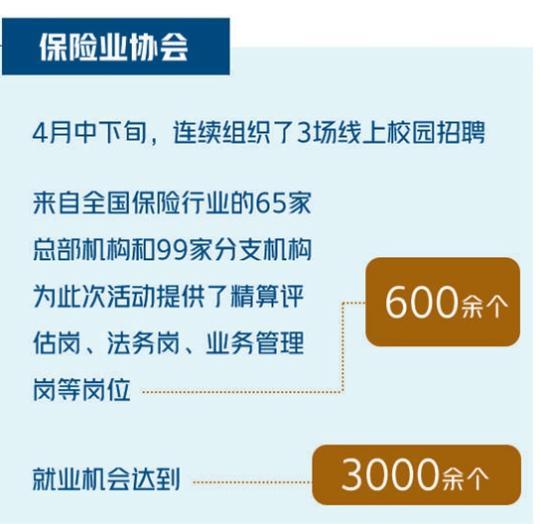 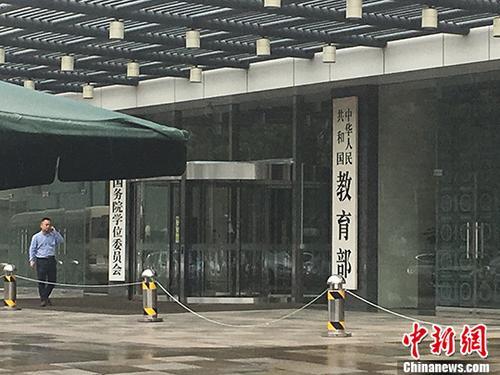 News/Politics 2020-09-28T02:54:08.093Z
Ministry of Education: This year’s policy-related jobs have increased significantly, and more than 2.8 million graduates have been absorbed

News/Politics 2020-05-06T05:06:20.347Z
Six departments: State-owned enterprises will continue to expand the recruitment scale of college graduates this year and next 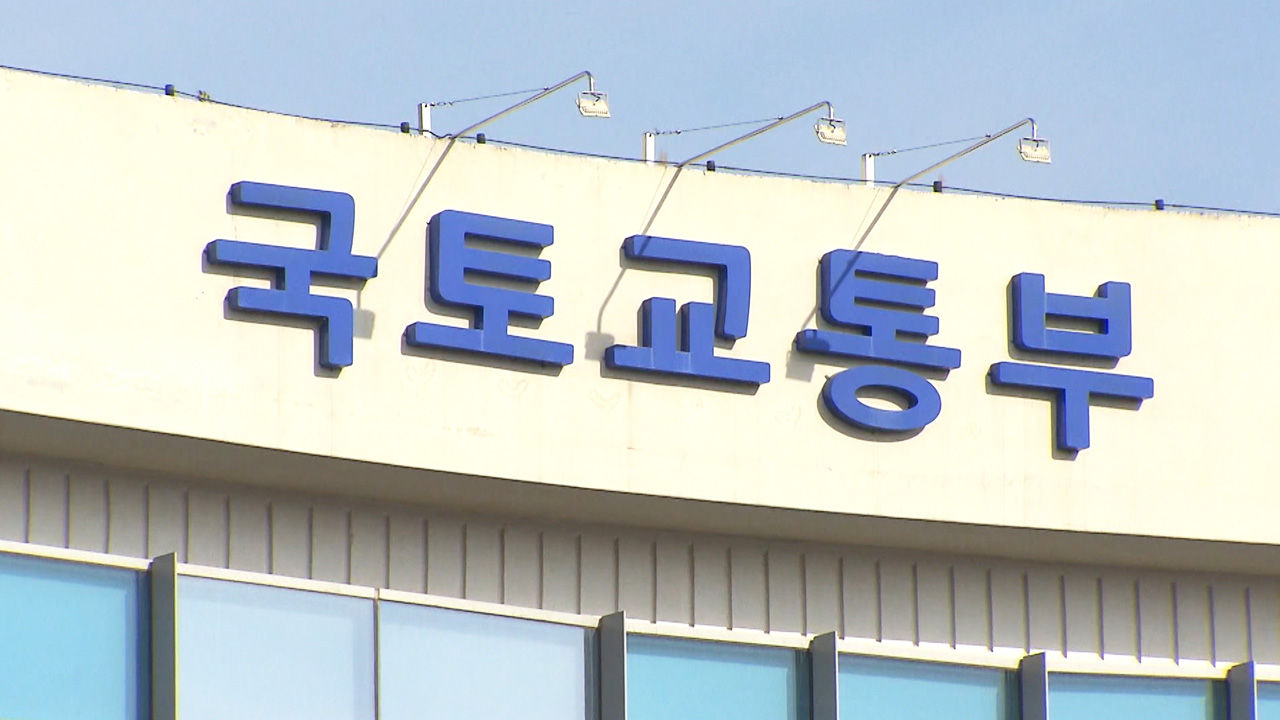