Gold is falling .. and traders are looking for additional price declines

Gold prices recorded, at the end of last week, declines that ranged between one and two dirhams per gram of different calibers, compared to the prices of the previous weekend, according to the price indicators announced in Dubai and Sharjah.

Gold prices recorded, at the end of last week, declines that ranged between one and two dirhams per gram of various calibers, compared to the prices of the previous weekend, according to the price indicators announced in Dubai and Sharjah.

Officials of outlets selling gold and jewelery trade told Emirates Today that the price declines were not stimulating the demand in the markets, pointing to the customers ’preference to postpone the purchasing decisions in anticipation of additional price declines.

The president of «Sirwiya Jewelery Company», Chandu Sirwiya said, that the Eid Al-Fitr holiday did not witness the expected growth rates of sales, as it witnessed a slight demand for buying new gold works, due to the delay of a number of dealers, the purchase decisions, and their anticipation of registering gold prices at great rates during the period Coming. He pointed out that the absence of tourist traffic from the markets, due to the precautionary measures and the interruption of air and tourism traffic globally, resulting from the outbreak of the Corona virus, has contributed to the lack of record sales of significant activity rates.

He saw that a large number of economies in the world are directed to resume the activities of their economic sectors extensively, recording the price of gold will support decreases in varying proportions during the coming period, which improves sales, and motivates dealers to purchase at higher rates locally.

For his part, the President of the «Dahkan Jewelery Company», Jay Dahkan, said that despite the record prices of gold declined during the past days, they were not motivated to attract a large number of dealers to buy, with most of them postponing the purchase decisions in anticipation of greater declines.

He added that the markets are witnessing slight rates of demand for the purchase of new goldsmiths, at a time when the Eid Al-Fitr holiday did not stimulate the turnout.

In the same context, the director of sales at «Diamond Diamond Company», Dilip Sony, said that the declines recorded by gold prices, finally, come after two weeks of recording successive increases. He pointed out that the markets are in exceptional circumstances, with a case of caution among dealers in the demand for purchase, and a preference for waiting, in the hope of an additional bounce in the price of gold, and an improvement in sales in greater proportions during the coming period.

Dirham, the price of a gram of 24-carat gold. 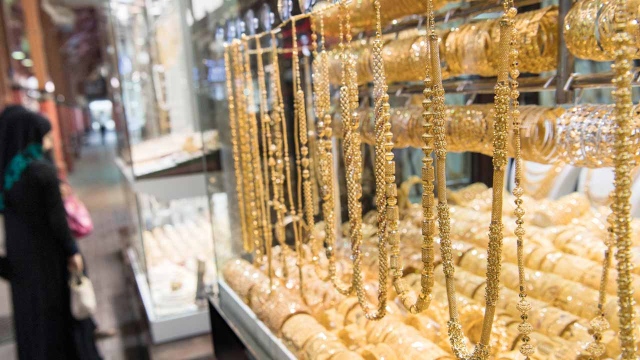 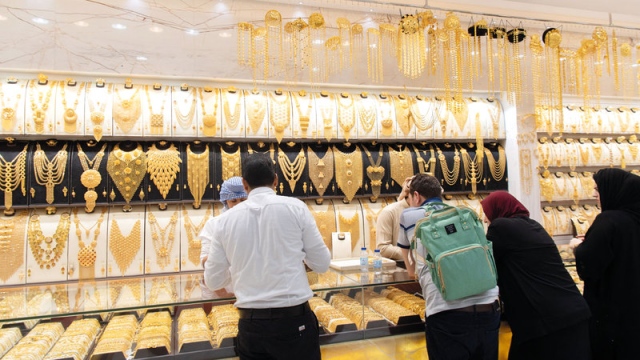 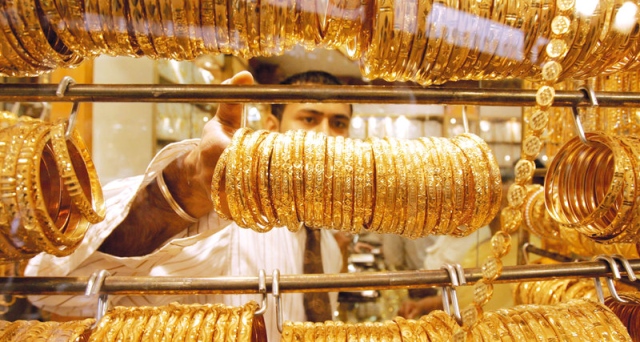 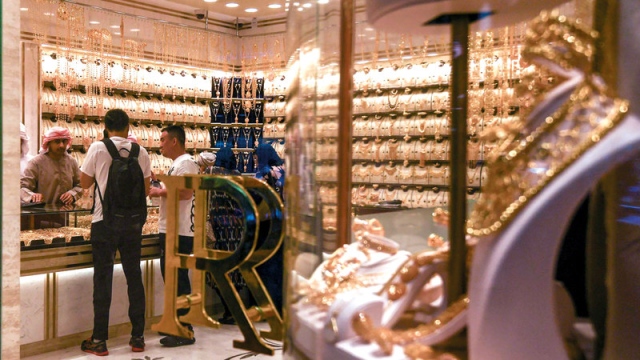 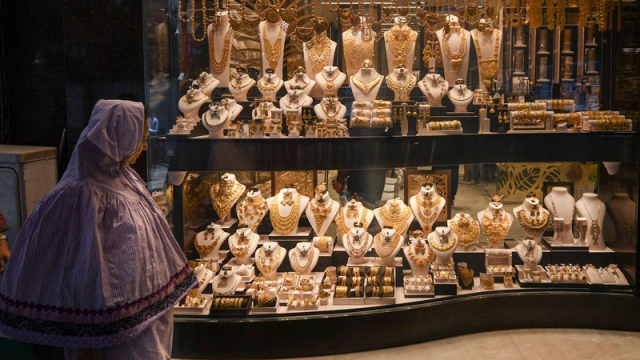 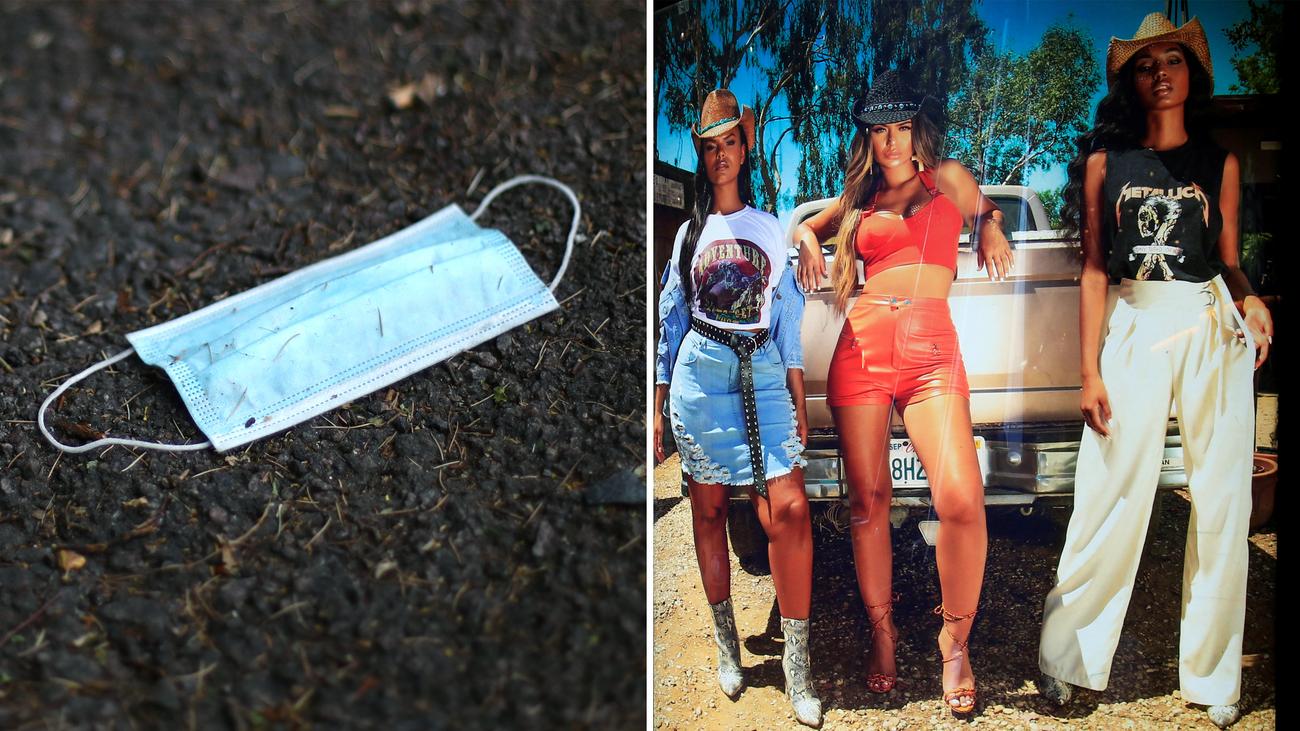 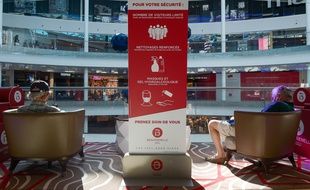