[Exclusive] "I received another one million won"… Drilled Disaster Grants

It is the 10th day since the government's emergency funding was paid, but it is showing loopholes everywhere. If someone else has already received one million won, the money will be paid, and even if you did not apply, the credit card may have been received.

is the 10th since today's (22nd) emergency government funding has been paid, but it is showing loopholes everywhere. If someone else has already received 1 million won, the money will be paid, but there may be a case where the credit card is received even if you did not apply.

9th, Mr. A, who lives in Incheon, received a 1 million won disaster relief fund for his family through a local card.

However, last week I received a credit card notice to receive disaster relief funds and unintentionally applied for another million won.

[A Mr .: 'Is what I received with the local card is from Incheon City? 'Is this from the country?' Even if the word 'paid' even on the computer system

was heard (it would have been noticed)] Incheon City was eager to pay the government's disaster aid to the low-income class first, but it failed to filter out the fact that the government and credit card system had already been paid. .

The Ministry of Public Administration and Security does not understand the amount of duplicate payments, but the local government will recover.

Mr. B learned that the disaster relief funds he had never applied for were credit card points.

A person with the same front digit as Mr. B entered the wrong back digit, but it happened to be the same as Mr. B's resident number.

The name was different and it had to go through cell phone authentication, but the card company system could not filter out a simple social security number error.

An official from Shinhan Card explained, "In the early stages of applying for a disaster relief fund, an error occurred because the user authentication system was not properly built." 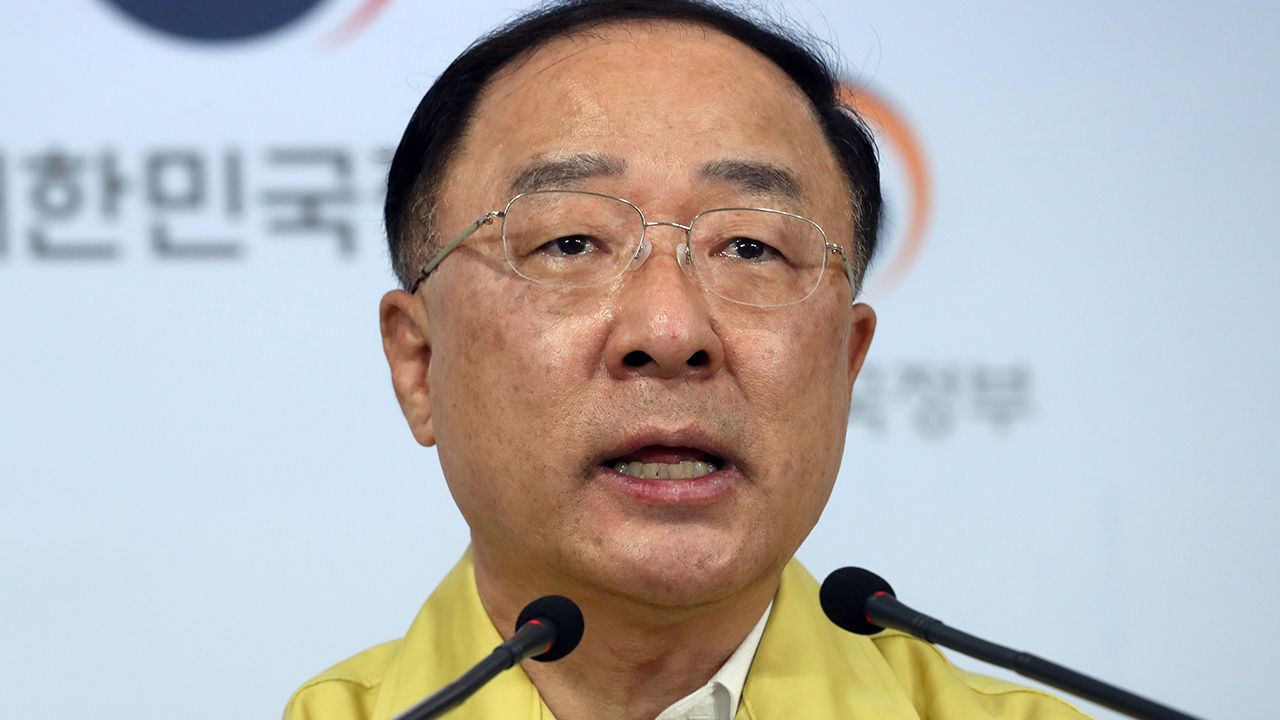 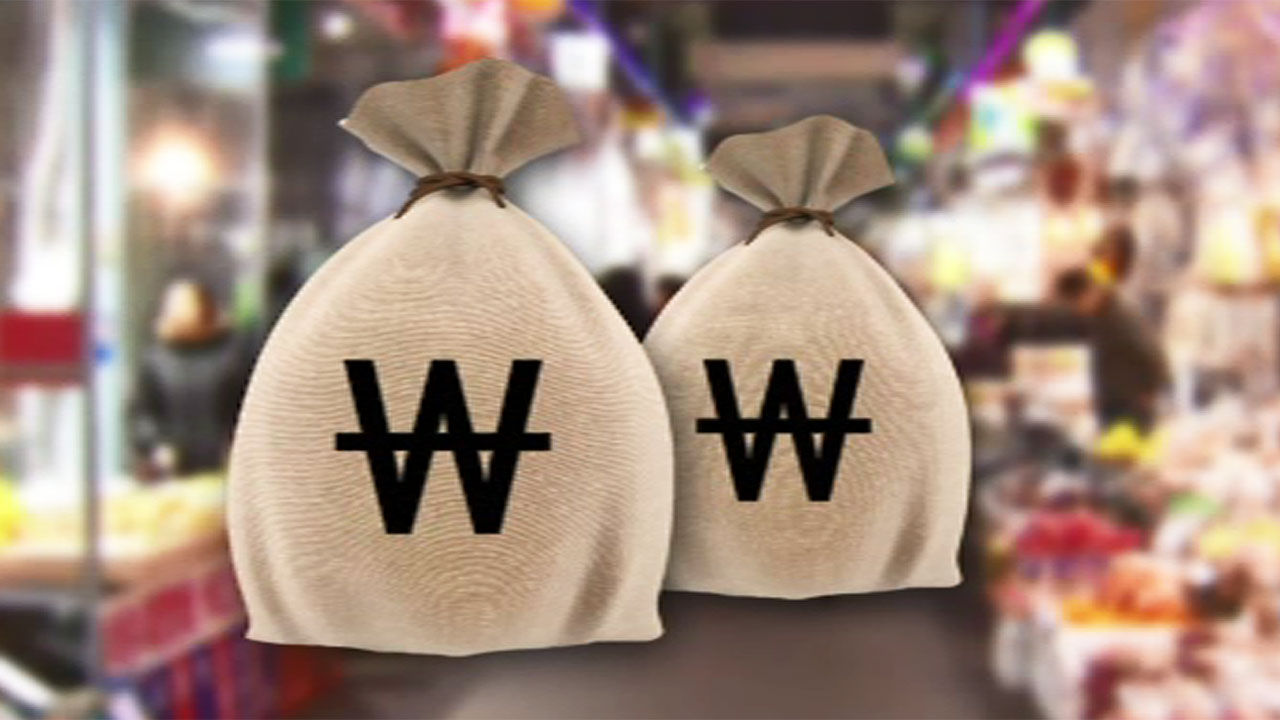