GDP April-June Worse or even beyond "Lehman" forecast

[NHK] The growth rate of GDP became negative this time, but the GDP from April to June deteriorated further, exceeding the level after the Lehman shock, a record ...

The GDP growth rate was negative this time, but it is predicted that the GDP from April to June will worsen and will reach a record negative level beyond the Lehman shock.

This is because the economic impact of the spread of the new coronavirus has become more serious since April, when the government declared a state of emergency.

Consumption fell further as commercial facilities, restaurants, etc. were closed and business hours were shortened, and the refraining from going out and moving became widespread. Due to the lack of sightseeing during the long holidays, 4% of domestic air passengers last year and 5% of Shinkansen and limited express train passengers last year. Moreover, exports are expected to fall further during this period due to the spread of infection in the United States and Europe.

As a result, private-sector economists have predicted that GDP will fall further from April to June, and the real growth rate will be about -20% annually. In that case, it will exceed the annual rate of minus 17.8% recorded from January to March 2009 after the Lehman Shock, the largest drop since 1980 when the statistics can be compared.

It is predicted that it will take several years for GDP to recover to its original level before the corona shock, and there is concern that the employment situation will deteriorate further.

GDP in the past "shock"

The economic downturn is also known as the "corona shock." To what extent was GDP negative in the past when it was called a “shock”?

Japan's GDP from July to September 2008, when the Lehman Brothers collapsed in the United States during the global financial crisis, had a real annual growth rate of minus 4.9. %was.

After that, the impact of the global decline in demand has spread to Japan in earnest, and the GDP from October to December 2008 will drop to 9.4% annually.

Furthermore, from January to March 2009, the annual rate deteriorated to minus 17.8%.

However, it bottomed out and GDP from April to June returned to an annual rate of 8.6%.

Two years later, during the Great East Japan Earthquake that occurred in March 2011, economic activity rapidly shrank due to production stoppages at factories.

After that, however, due to reconstruction demand and other factors, the annual rate increased from July to September 2011 to 10.3%, a significant increase.

Expert "The worst decline in the last 100 years"

Regarding the GDP this time, Yoshimasa Maruyama, chief market economist at SMBC Nikko Securities, said, "Self-restraint from March has depressed the economy, with considerably weak results such as negative consumption, capital investment, housing investment, exports and imports. The Japanese economy has certainly entered a recession period. "

In addition, Mr. Maruyama said that GDP from April to June is expected to be about -20% annually this year, "The post-war data is the worst number ever, and suddenly the economy is suddenly around the world. It has stopped, and it is an unprecedented decline that no country has ever seen. It can be said that it is a level of economic decline that no one has seen in the last 100 years. "

Regarding the medium- to long-term outlook for the Japanese economy, it is very difficult to recover the V-shape of returning to the original economic level in about a year. By adapting to a new life in the long battle with the virus, 2023 I think the Japanese economy will finally return to its original level at the end of. "

Business 2020-08-17T21:34:18.946Z
Historical decline in GDP Focus on whether recovery can be quickly resumed while suppressing the spread of infection 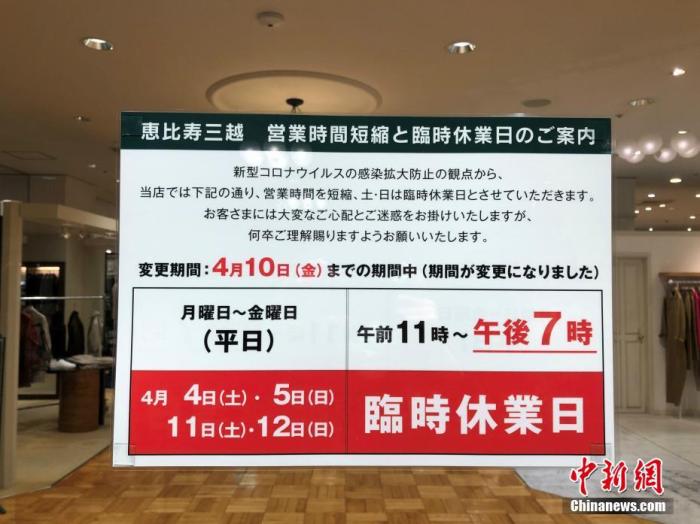 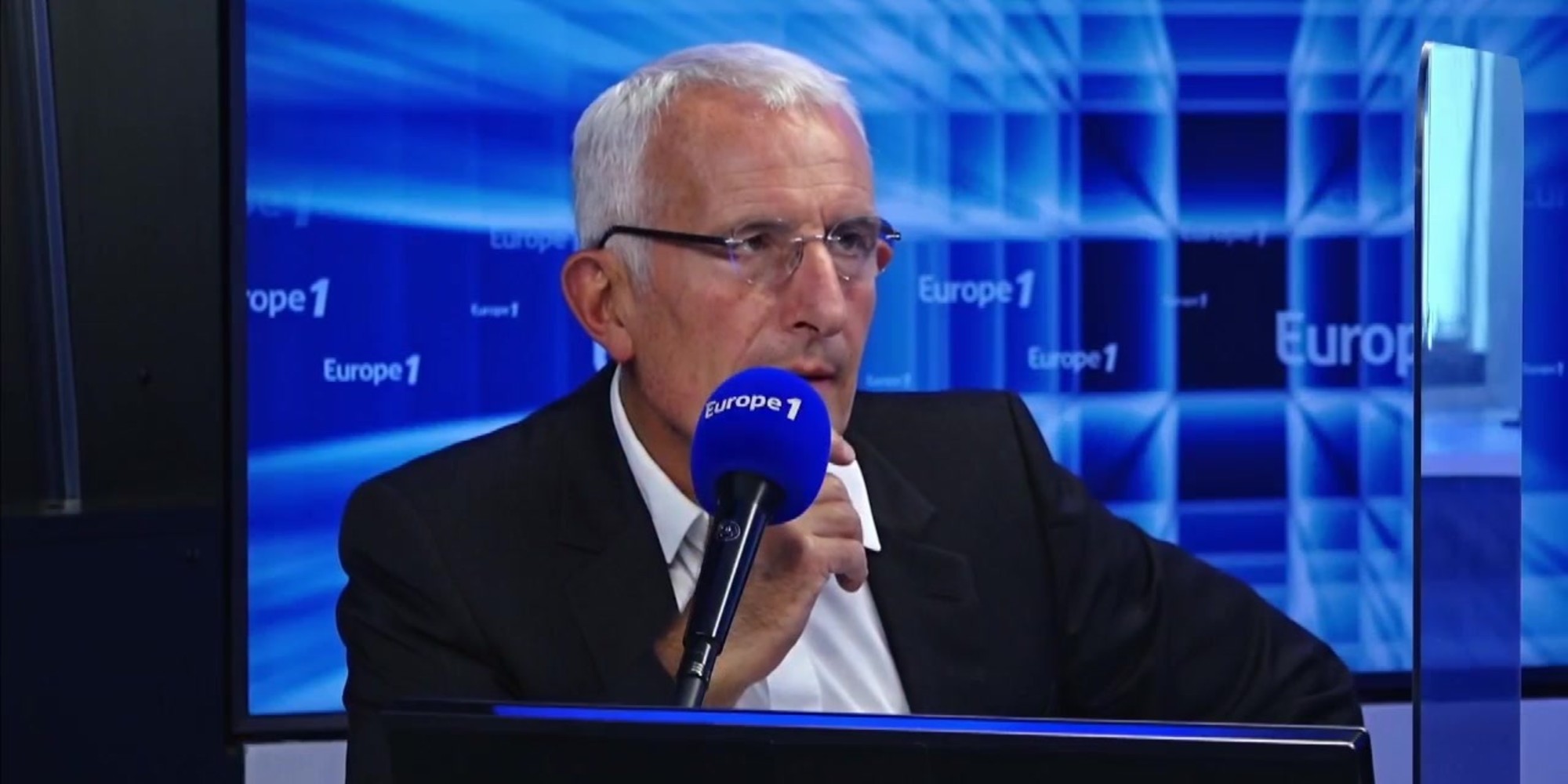 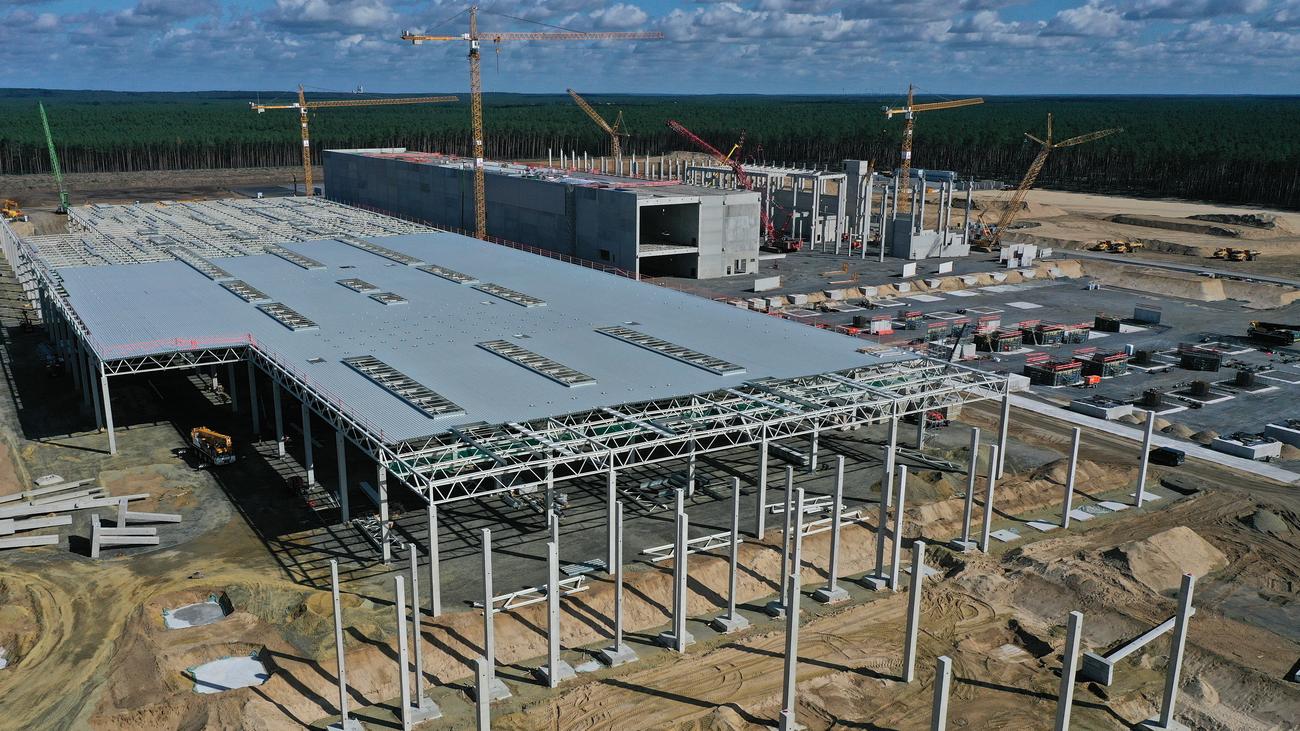 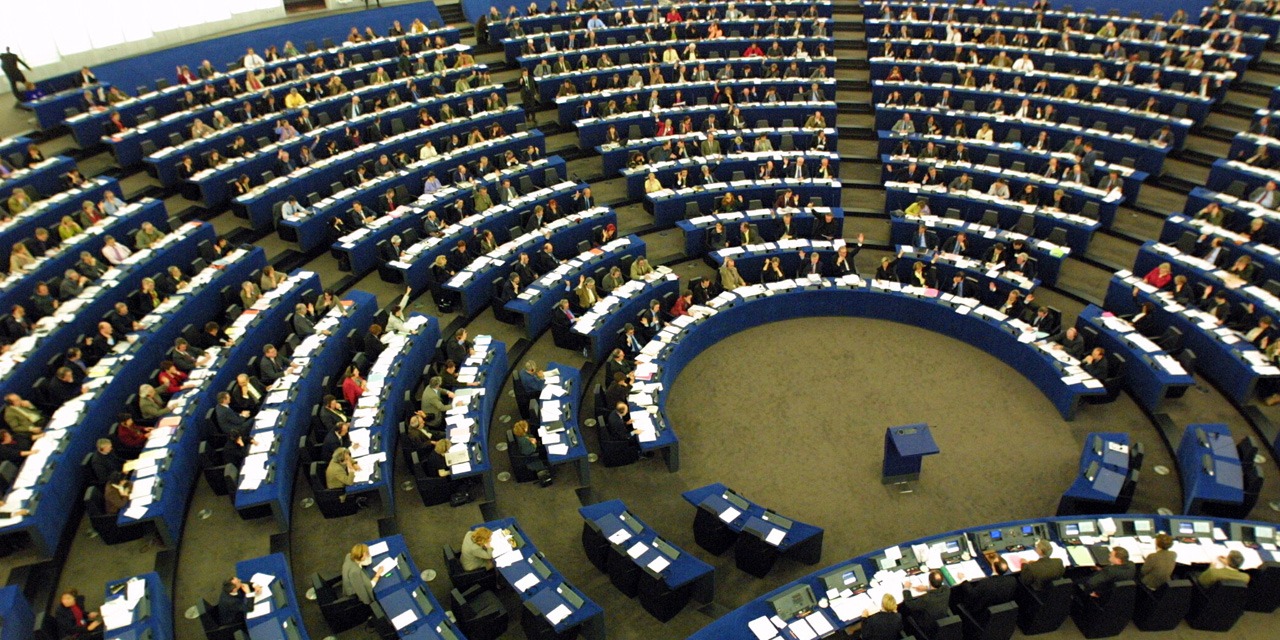