With 2 million units sold in a single month, has China's automobile consumption recovered? 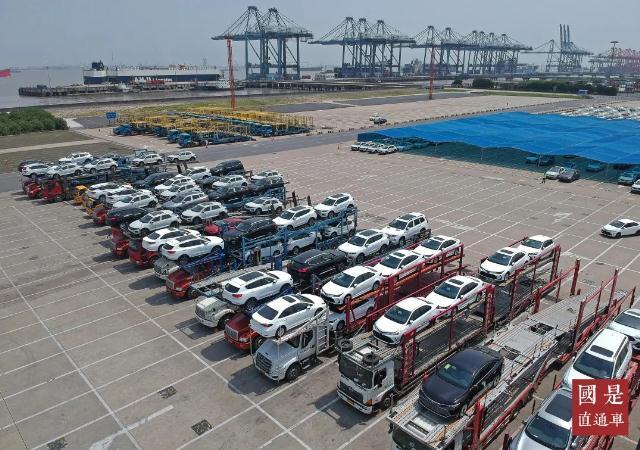 According to data released by the China Association of Automobile Manufacturers on the 11th, in April 2020, car sales reached 2.07 million units, an increase of 43.5% from the previous month and a year-on-year increase of 4.4%. The monthly sales volume ended a 21-month continuous decline. Among them, commercial vehicle sales hit a record New monthly high. Has China's automobile consumption recovered?

It is worth noting that the Passenger Car Market Information Joint Conference (CPCA, CPCA for short) also announced the car sales data for April on the same day, showing that the national car retail sales in April were 1.429 million units, up 36.6% from March. , A year-on-year decrease of 5.6%, but it is also the best month this year.

Which two sets of data are accurate? Is China's auto consumption picking up?

Wang Qing, deputy director of the Research Institute of Market Economics of the Development Research Center of the State Council of China, said in an interview with China News Agency that the two sets of data statistics have different indicators. The statistics of the industrial association are wholesale volume, and the two sets of data are inferior to the circulation inventory. In addition, the China Automobile Association is a more authoritative industry association, and it is usually more inclined to use the data of the China Automobile Association for analysis.

"Analysis of the automotive industry depends on trends." Wang Qing said that compared with February and March, the year-on-year growth rate of auto sales is recovering rapidly.

Hu Guopeng, chief strategy analyst of Founder Securities, told reporters that the car sales data in April is much better than in March, and it is expected that the positive growth will continue in May and June. "The staged recovery is back."

Hu Guopeng said that with the resumption of production, people's income is expected to improve, and financial liquidity is also showing a good trend. In addition, on the basis of the current guidance for promoting automobile consumption issued by the 23 departments of the country, local governments have also introduced Many policies to stimulate automobile consumption, mainly subsidy policies, credit concessions, etc. There are also many measures to trade in old ones, these real gold and silver policies have well promoted the restoration of automobile consumption.

Wang Qing said that from the timeline, China has now reached the peak of replacing cars. Since the second half of last year, there has been signs of recovery in the automobile market. The decline has been narrowing, and it has been close to the same period in 2018 by December 2019. Level, but the sudden epidemic disrupted the rhythm of auto consumption. "Judging the growth trend depends on the potential growth rate. The problem caused by the epidemic is not a long-term problem and cannot reflect the potential growth rate. At present, the 3% -5% sales growth rate is supported by actual demand."

Since February, due to the need for epidemic prevention and control, many people dare not to go out shopping, so that the early backlog of purchasing power was released after the domestic epidemic control.

On May 8, Wang Bingnan, Vice Minister of Commerce, said that sales of durable consumer goods such as automobiles and home appliances that had been suppressed in the early period rebounded significantly. During the "May Day" period, the sales of key monitoring companies in Shanghai, Chongqing and Zhejiang increased by 49.6% year-on-year , 28.5% and 8.8%,

Which car heats up the fastest?

Wang Qing said that compared with passenger cars, commercial vehicles are more affected by macroeconomics. Sales of passenger cars and trucks are closely related to investment, real estate, and infrastructure construction. With the rebound in infrastructure investment and real estate investment, the slag Sales of cars and freight cars have increased accordingly. In addition, the current environmental protection policy is getting tighter, and many commercial vehicles with low environmental standards have been forced to be eliminated and updated.

In terms of specific categories, among the main types of commercial vehicles, compared with the same period of last year, the production and sales of passenger vehicles increased slightly, and the production and sales growth of trucks exceeded 30%, which was even better. Among them, heavy trucks grew the fastest, selling 19.1 in April Ten thousand vehicles, a year-on-year increase of 61.0%.

Wang Qing said that SUVs are usually the first choice for car buyers to change cars for the first time, and they are widely loved by people between the ages of 20 and 40. In the future, SUVs will have further growth. In addition, the car growth of about 200,000 yuan will also be compared Fast, because the consumer groups whose consumption is degraded and upgraded will be superimposed on this price range.

With the increasing number of second births, more functional MPVs may also be more popular; cars with new concepts, newer entertainment systems, and new outlets that can better meet the needs of the elderly will also have better sales prospects.

Can the auto market achieve a V-shaped reversal?

After car sales have ended 21 months of consecutive monthly sales declines, what are the prospects for future development? Can we usher in a V-shaped reversal?

Chen Shihua, deputy secretary-general of the China Association of Automobile Manufacturers, said that at present, the epidemic situation has improved and a better consumer environment has been formed. Enterprise stocks are low, and car companies use this time to make up for previous lost orders. But this is not normal, and it is difficult to say that it will maintain such growth. If production and sales continue to maintain a growth trend for a quarter, it can be judged that the auto market is really picking up.

Cui Dongshu, secretary general of the China Federation of Trade Unions, said that cars need to recover soon after the epidemic, but the consumer base of the V-shaped reversal in the auto market is still not strong. At present, the core pressure on the auto market is still the pressure of consumer purchasing power. From the perspective of the growth of luxury cars, it shows that the demand for redemption is relatively strong, but the demand for new purchases is not satisfactory.

Wang Qing said that passenger cars are greatly affected by consumers ’willingness to consume, but the current pressure is gradually easing. The continued global epidemic may cause people to increase their desire to buy cars due to the need for epidemic prevention, which will have a positive impact on passenger car sales. With the resumption of production and resumption of labor, employment and income expectations have also been better guaranteed. However, if the macroeconomic downturn affects people's income, it will further squeeze people's demand for automobiles.

According to the China Automobile Association, the epidemic has caused damage to domestic related industries, and the income of employees has fallen, affecting car consumption; the foreign epidemic has affected China's export-oriented economy, resulting in damage to the income of domestic related industry groups, which has affected automobile consumption; Automobile exports are damaged. Optimistically, if domestic and overseas epidemics are effectively controlled, the domestic auto market is expected to decline by 15% this year; pessimistic estimates, if overseas epidemics continue to spread, domestic auto market sales are expected to decline by 25%. 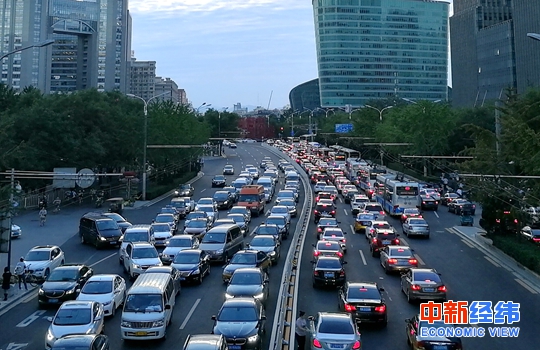 Business 2020-06-29T17:23:04.105Z
The consumption power of the provinces in the first five months was announced: the growth rate of 15 places is better than the national 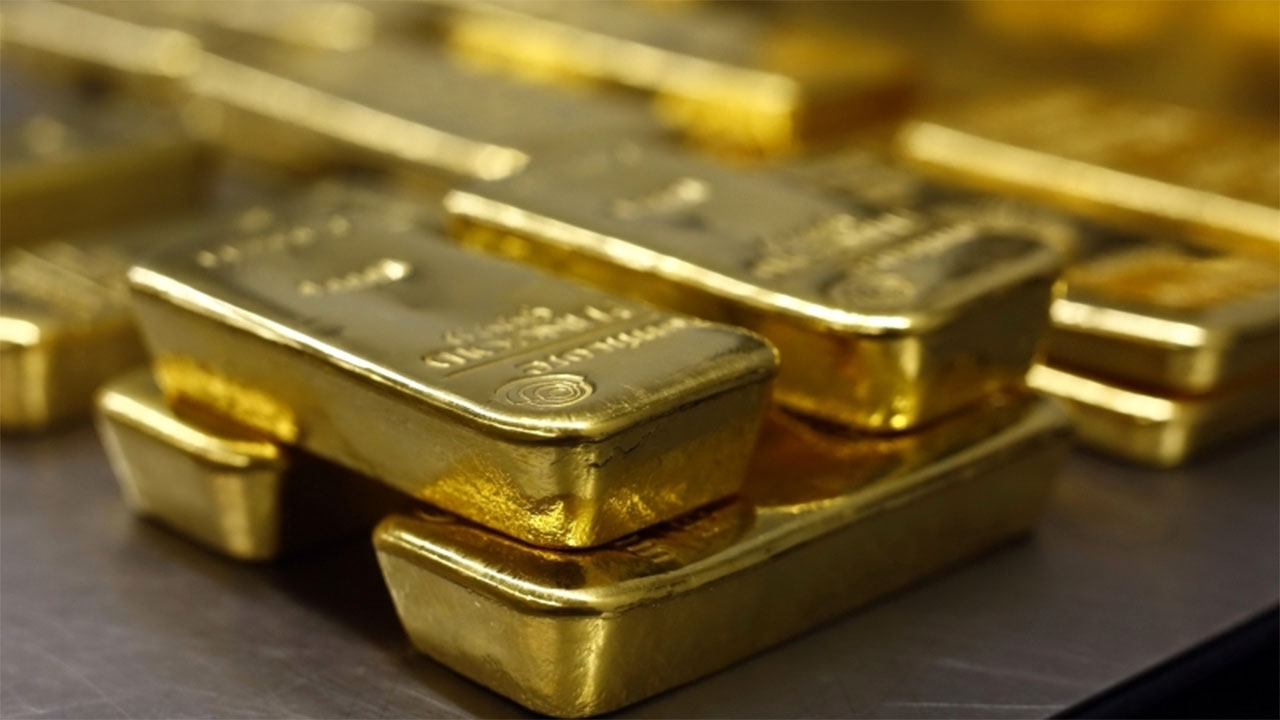 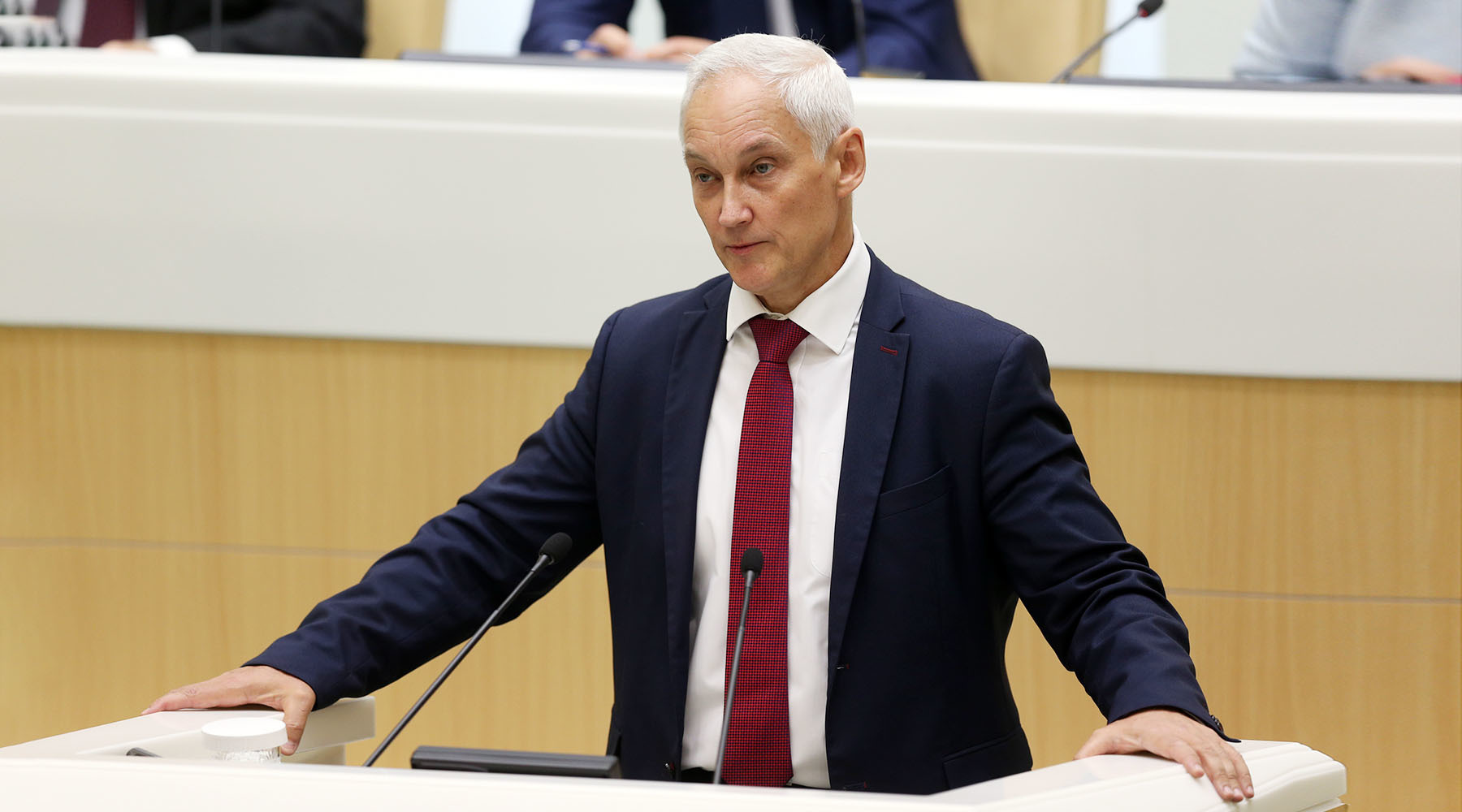 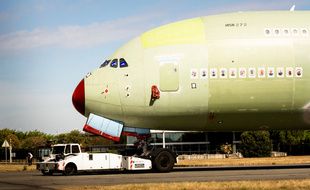