[NHK] Asahi Group Holdings Co., Ltd., a major beer maker, has been reporting worldwide for three months until March, due to the spread of the new coronavirus ...

Asahi Group HD Significant decrease in beer demand due to beer demand at restaurants worldwide May 11 18:18

Asahi Group Holdings Co., Ltd., a major beer maker, reported its financial results for three months until March, resulting in a significant decrease in profits due to a decrease in beer demand at restaurants worldwide due to the spread of the new coronavirus.

Asahi Group Holdings, which owns Asahi Breweries, etc., has a sales of 409.1 billion yen from January to March, a 4.7% decrease from the same period of the previous year, a business that shows the profit of its main business Profit decreased by 44.5% to ¥ 12.9 billion.

This is due to a sharp decrease in beer sales at restaurants due to the spread of new coronavirus infections and restrictions on going out in Japan and Europe since March.

In the video released for the press, President Akiyoshi Koji said, "I have to think about how to cover the negative impact on restaurants, assuming a second wave of infection. After the infection has subsided It is expected that the behavior patterns of people will change, and it is necessary to flexibly respond. "

The company is aiming to cultivate demand for households in the future, given the strong sales of the third beer released in March in Japan, partly due to so-called nest nest consumption. 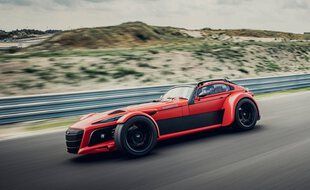 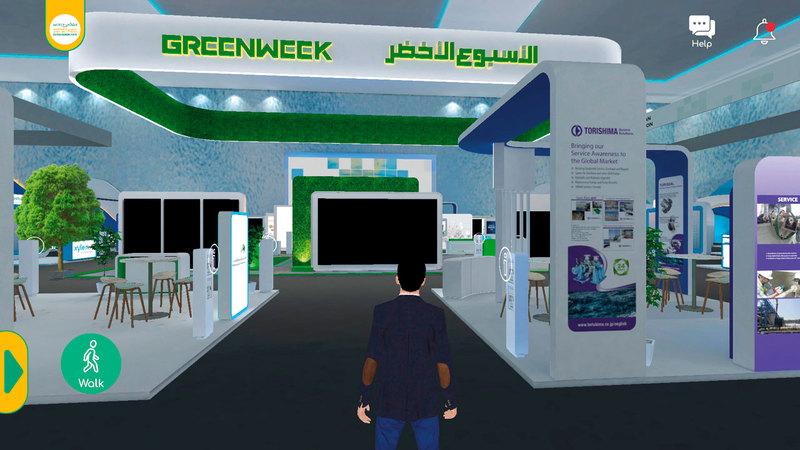 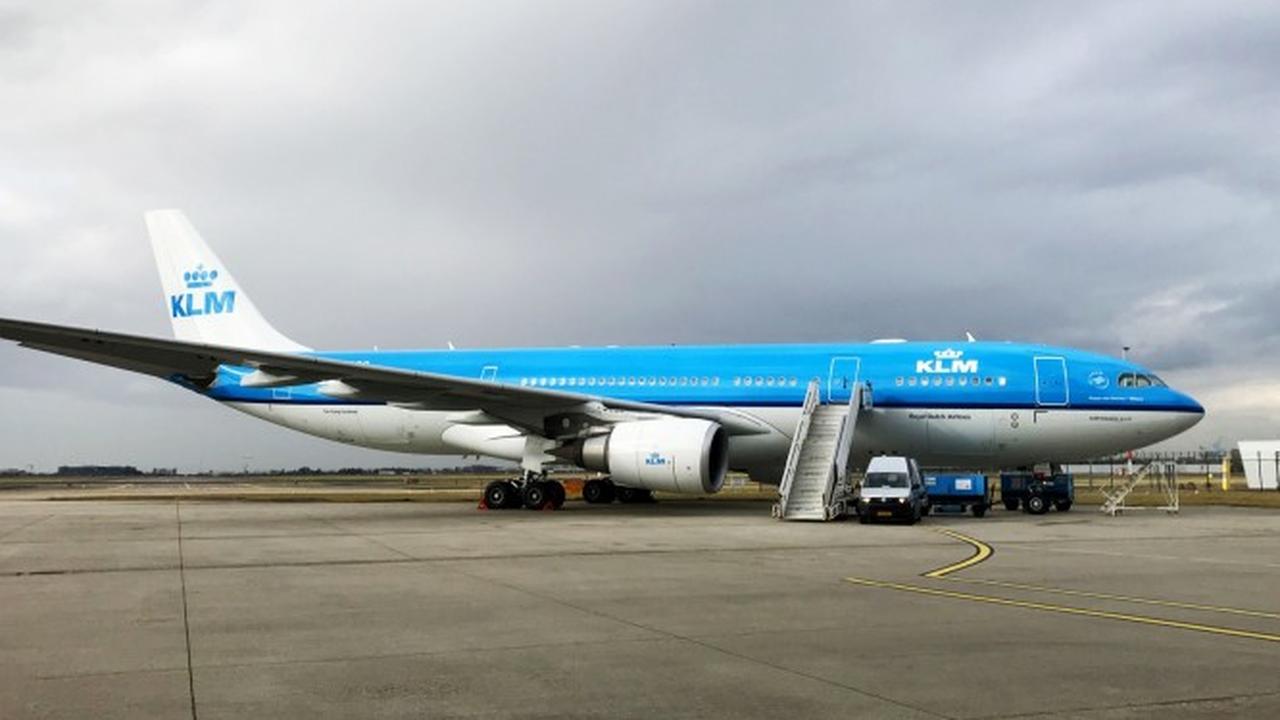 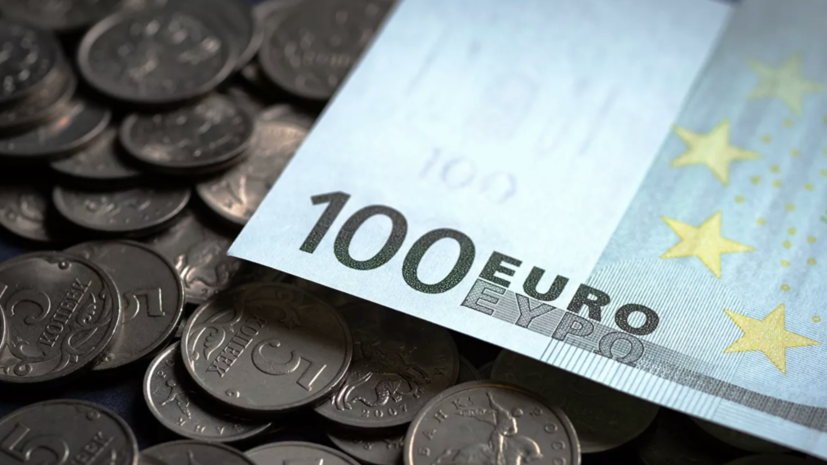