"Houses do not speculate", the property market is expected to be clearer

The ups and downs of the property market not only reflect the economic operation, but also affect the hearts of ordinary residents. The People ’s Bank of China recently released the “Quarterly Loan Investment Statistics Report for the First Quarter”, showing that by the end of the first quarter of 2020, the balance of RMB real estate loans was 46.16 trillion yuan, a year-on-year increase of 13.9%, and the growth rate was 0.9 percentage points lower than the end of the previous year. 20 months back.

Expert analysis shows that the growth rate of real estate loans has steadily declined, which means that housing demand is more biased towards housing, which is conducive to reducing real estate financial risks and promoting the stable and healthy development of the property market. In fact, in recent years, with the continuous deepening of the positioning of "houses are used for living, not for speculation", all parts of China are actively overcoming the urge to "rely on real estate," which has strengthened the real estate regulation and control. The expectation of a "stable" property market is also clearer.

Building a nest to buy a house for home

Wei Beijia, a girl from Changsha, is a nurse in the First Affiliated Hospital of Xiangya, Hunan. At the beginning of last year, she bought a 150-square-meter house near the Beichen Delta in Changsha. "The house is 12,500 yuan per square meter, and the total price is nearly two million. I paid the down payment with the 200,000 borrowed from my parents, plus the savings I earned when I opened a Taobao shop part-time while studying at university." Wei Beijia said.

Wei Beijia's decision to buy a house has largely benefited from the local's insistence on the positioning of "the house is for living, not for speculation." It is understood that since 2018, Changsha has comprehensively regulated the property market in terms of ensuring market supply, strict house purchase conditions, household registration management, and cracking down on real estate speculation. "After the introduction of relevant policies, house prices in Changsha have been effectively suppressed. Although the GDP has entered the '10, 000 yuan club ', but the average house price is only about 10,000, we in Changsha are full of happiness." Wei Beijia said.

Xu Menghan is a civil servant in Maxiang Town, Xiang'an District, Xiamen City, Fujian Province. He just got married recently. The newlywed young couple are currently renting a suite together. However, the two still plan to buy a house of their own in the urban area of ​​Xiamen in the near future and take the first step of living in peace and contentment.

In fact, the regulation and control of the real estate by the relevant departments have always maintained normal operation. Since the beginning of this year, the Chinese government has expanded effective investment and the monetary policy has been lowered, but the operating standards for the real estate industry have remained unchanged.

On April 13th, the Ministry of Housing and Urban-Rural Development issued the "Opinions on Improving the Efficiency of the Housing Net Signing Service", requiring comprehensive collection of real estate information, providing automatic verification services, optimizing the net signing service, improving data use efficiency, and promoting the construction of a nationwide network. Provide support for the establishment of a real estate market monitoring system and the implementation of real estate market regulation. On April 23, the People ’s Bank of China Shanghai Headquarters held a symposium to require commercial banks to adhere to the “housing, housing, and speculation” position. It is strictly forbidden to use real estate as a risk mortgage, and to break through the credit policy requirements in disguise through personal consumption loans and operating loans. Providing funds to buyers will affect the stable and healthy development of the real estate market.

Overall balance of supply and demand

During the interview, the author found that "stability" has become the expectation of more and more people on the property market, and is also the social and psychological basis for maintaining a balance between supply and demand in the real estate market.

The family of He Lili, who lives in Longyan, Fujian, recently planned to sell their old house and replace it with a new one. He Lili believes that the price increase in Longyan City is within a reasonable range compared to other cities in the country. The soaring housing prices will prevent many people who have real housing needs from buying a house. "If the buying and selling behavior of real estate can be driven mostly by demand rather than income, then it will achieve the most ideal state. Real estate speculation will bring about unstable expectations, which will bring speculative profits and at the same time, many small families It is difficult to make a decision, either dare not buy a house, or buy a house blindly. "He Lili said.

As a seller, people are also more rational.

Wu Ying and her husband live in a community in Panlong District, Kunming City. The house was bought 8 years ago. It has two rooms and one living room, 82 square meters. At the beginning of this year, Wu Ying gave birth to the triplets, and the small house suddenly became lively. In order to allow children to live more spaciously in the future, they plan to sell the current house and replace it with a house of more than 130 square meters.

"Recently, I have found a lot of agents selling houses. At present, the average price of second-hand houses in our community is about 15,000 yuan per square meter, and house prices are unlikely to rise sharply in the future." Wu Ying said, as the party intending to sell houses, naturally hope There is a larger profit margin, but I still think that the "stable" housing prices are more in the interest of most people than the "increasing", and it is also conducive to creating a healthy ecology in the real estate market. "Under the condition of stable housing prices, our second-hand houses with good apartment size, convenient transportation and exquisite decoration are definitely more competitive. As long as the quality of the house can meet the buyer's living needs, we will not worry about steady shots."

"Since 2019, China's real estate market has basically been in a stable state of operation. This effect is largely due to the combination of a series of real estate control policies implemented around the country. The implementation of the 'house is used to live is not used to speculate 'Positioning, stabilizing housing prices and realizing the balance between supply and demand are crucial. "Zhao Xiuchi, a professor at the School of Urban Economics and Public Management at the Capital University of Economics and Business, said.

In fact, clear expectations are becoming the new driving force for the stable and healthy development of the property market. On April 29, 58 Tongcheng and Anjuke jointly released the 2020 National Settlement Index Report for April, showing that the confidence index for home buyers in April was 102.7, up 1.8% from the previous month. Among them, 48.9% of home buyers believe that the government will continue to regulate and suppress the rise in house prices, and 44.5% of home buyers believe that 2020 is a good time to buy a house.

Industry insiders pointed out that the orderly return of housing demand will not change the overall stable rhythm of the housing market. Adhering to "housing and housing is not speculation" does not exclude reasonable improvement demand. The normalization of regulation will keep the real estate market in a stable development trend. .

Experts pointed out that excessively high house prices will cause significant damage to the real economy. At the same time, the real estate industry itself is also an important component of the real economy and has a strong driving force. Therefore, only a long-term adherence to the principle of "no housing, no speculation", let the housing return to the residential attribute, and allow the real estate market supply and demand to achieve benign interaction, can achieve stable and healthy development.

"When the property market was hot a few years ago, friends and family with financial ability wanted to invest in one or two sets of housing. In the past two years, everyone's mentality was calm." The family of Zheng Xinying lived in Harbin, Heilongjiang, and the family of three moved into 160 square meters at the end of last year. New home. In Zheng Xinying's view, with the implementation of the policy of "no housing, no speculation", the core value chain of the real estate industry has changed. There are fewer people obsessed with "buying a house and making a fortune", and more people pursue "quality of life". Zheng Xinying found that nowadays, real estate developers have begun to pay more attention to the construction of high-quality real estate, realizing a benign two-way interaction.

The Beijing-based long-term rental apartment operating company has freely positioned itself as "a technology company providing high-quality residential products and services". According to the person in charge of Ziru, as of March this year, Ziru has provided services to more than 500,000 landlords and 3 million tenants in nine cities in Beijing, Shanghai, Shenzhen, Hangzhou, Nanjing, Guangzhou, Chengdu, Tianjin and Wuhan. There are more than 1 million sources. While providing the housing itself, it also provides the society with life service products such as cleaning, moving, repairing, and excellent e-commerce, with a cumulative service order of over 30 million.

"In the face of the epidemic, the company still insists on providing services based on 'residence-based'. As of now, most of our 1.5 million tenants live in China. Since the epidemic, more than 12,000 returning tenants have been settled since then. Thousands of people are placed on average per day at peak time; deposits are reduced or exempted for about 65,000 new tenants; short-term renewal subsidies and facilities for retiring tenants are provided for nearly 18,000 tenants. "The person in charge said.

Business 2020-06-22T07:27:37.537Z
LPR has not changed for three consecutive months Experts: There is still room for downward adjustments in mortgage rates during the year

Business 2020-06-22T07:27:43.177Z
LPR has not changed for three consecutive months Experts: There is still room for downward adjustments in mortgage rates during the year 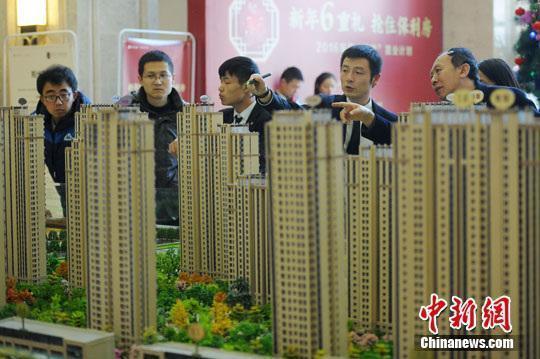 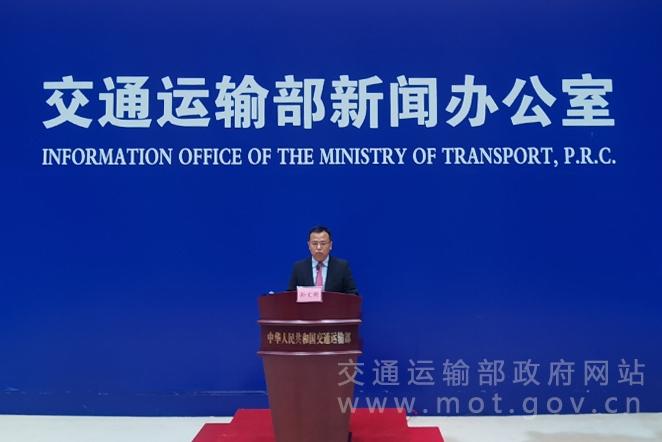 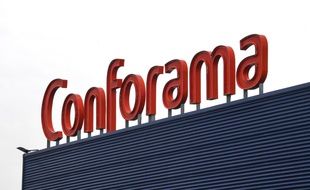 Business 2020-09-24T16:33:19.980Z
The Government responds to Brussels that it has already helped the tourism sector with endorsements from the ICO and ERTE, especially Business 2020-09-25T07:50:37.285Z
A sentence in Cantabria recognizes the right to cancel holidays coinciding with the state of alarm