The Akademik Chersky pipe-laying vessel, which was considered as one of the options for completing the construction of the Nord Stream 2 gas pipeline, is approaching the Danish island of Bornholm. 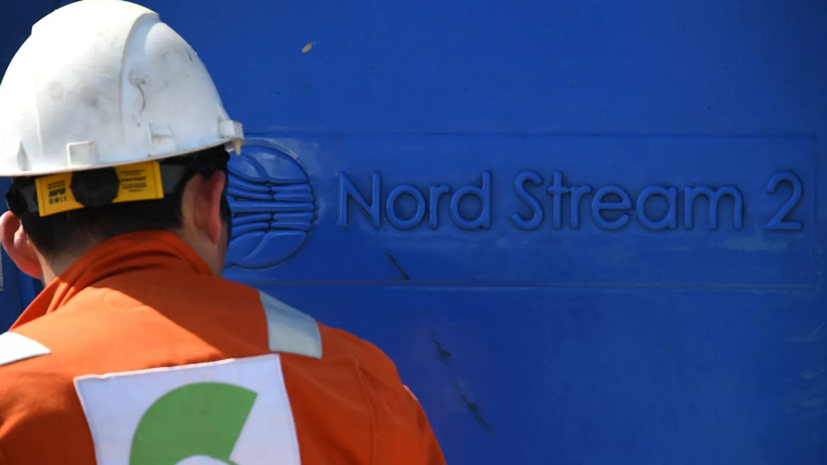 It is noted that the ship is located in the exclusive economic zone of Denmark in the Baltic Sea, along the bottom of which the unfinished Nord Stream-2 passes.

The ship has been sailing for 76 days.

Earlier, "Academician Chersky" reported that he headed for Kaliningrad.

On February 10, it was reported that the pipe-laying vessel left the port of Nakhodka and headed for Singapore.