Leopalace couldn't finish the renovation work by the end of 21

[NHK] Leopalace 21 is supposed to finish renovation work by the end of this year for properties where obvious deficiencies were found in the construction of apartments etc.

Leopalace couldn't finish the renovation work by the end of the year 21 due to corona impact 1:05 on May 1

Leopalace 21 was supposed to finish the renovation work by the end of this year on the property where obvious deficiency was found in the construction of the apartment, but it was decided that the work would not be delayed and the plan would be reviewed.

Leopalace 21 is said to complete renovation work by the end of December for over 13,600 buildings where obvious deficiencies were confirmed, such as the prevention of fire spread and the absence of walls to block sound.

However, in addition to the delay in the work originally, construction work continued due to the spread of new coronavirus infection, and as of the end of last month, the construction work was completed in 990 buildings, which is 10% of the total. not.

For this reason, we decided that the repair could not be completed as planned, so we decided to revise the plan and announce the completion date as soon as the forecast is available.

In connection with this, the company was reportedly suspected of publishing an optimistic plan while recognizing that it was impossible to realize, and the company said, " No, there is no fact that the plan was changed due to consideration and pressure on the intention of the Ministry of Land, Infrastructure, Transport and Tourism. ”

Leopalace has also announced its policy to sell its hotels in Nagoya and Guam to improve its financial position. 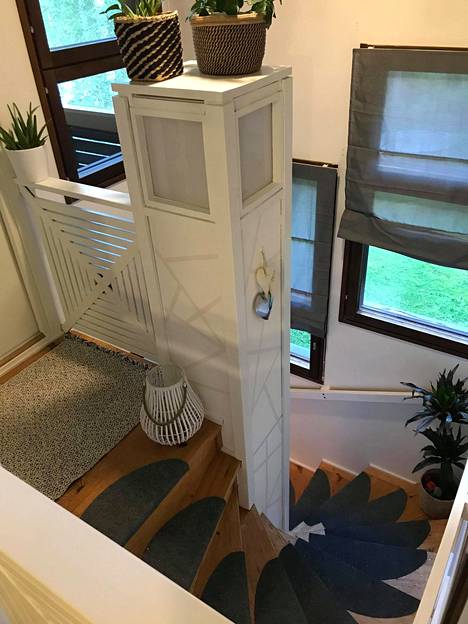 Life/Entertain 2020-07-30T02:31:48.892Z
The store that had the explosion accident was undergoing renovation at the "Shabu-Shabu Onsen" store