Following the spread of the new coronavirus, the Treasury will start from around July of the commemorative currency of the Tokyo Olympic and Paralympic Games ...

Redemption of Tokyo Olympics and Para commemorative currency for the time being Corona effect April 24, 15:34

In response to the spread of the new coronavirus, the Ministry of Finance for the time being forgotten the exchange of 500 yen coins and 100 yen coins among the commemorative coins for the Tokyo Olympics and Paralympics, which were supposed to start around July. Announced.

Thirty-seven kinds of commemorative coins for the Tokyo Olympic and Paralympic Games are planned to be issued, of which 25 kinds have already been issued.

Of the 12 remaining types, the Ministry of Finance will give a total of 9 types of 500-yen coins designed for the national treasure, "Fujin-raijin-zu folding screen," and 100-yen coins designed for sports such as soccer and tennis. I was going to start the exchange at the window of the financial institution from about this time, but announced that I will forgo the exchange for the time being. With the spread of the new coronavirus, it is to avoid the situation where many people come to the counter, and the start time of redemption is undecided.

Along with this, the acceptance of applications for a special set of 690,000 yen that includes all 37 types of commemorative currency in a case will also be postponed.

Business 2020-04-24T06:37:13.379Z
Redeem the Tokyo Olympics and Para commemorative currency for the time being Corona impact

Sports 2020-06-11T03:30:20.234Z
Olympics and Para Simplification Governor of Tokyo "Understanding and empathy of the people and citizens is important" 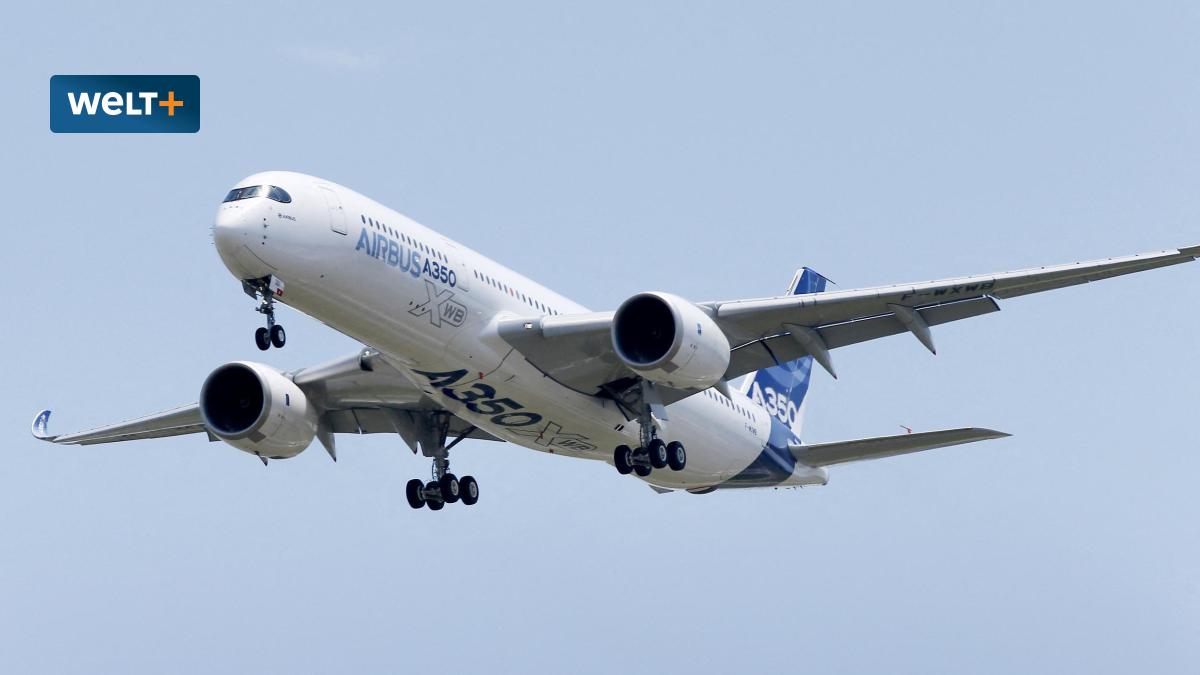