468 Wuhan-made autos travelled out of Horgos, Xinjiang, on the China-Europe train

China News Service, Urumqi, April 24 (Li Ming Yang Boning) A group of China-Europe trains with 252 vehicles under the supervision of Khorgos Customs left the country through the Xinjiang Khorgos Railway Port on the evening of the 23rd.

It is understood that the cars exported this time were a batch of domestically-made export orders for Wuhan's resumption of production and processing. Since April this year, Horgos Customs has inspected and released two batches of CEIBS trains loaded with cars, and exported a total of 468 vehicles.

Horgos is an important node city of the "Belt and Road". Due to the impact of overseas epidemics, many foreign trade companies have recently faced the risk of shrinking international markets and decreasing foreign demand orders. In order to help domestic production enterprises overcome difficulties, assist enterprises to resume production and product sales, the Horgos government has introduced a number of preferential measures to stabilize foreign trade and promote growth, and actively coordinate the customs, border inspection and other functional departments to support the expansion of automobile exports.

Fan Ying, Deputy General Manager of Khorgos City Caravan International Freight Forwarding Co., Ltd. said: "While we are looking for new growth points, the Khorgos government has helped our business and created a better business environment. During the special period of time, the customs clearance process has been optimized. Compared with the past, we feel that customs clearance is faster and more convenient. "

The China-Europe train leaving the entire vehicle departed from Dahualing South in Wuhan on April 17 and took 6 days to reach the Khorgos port. After leaving the country, it is planned to use another 5 days to transfer via Attenkoli Station in Kazakhstan, and will eventually reach the freight destination of Tashkent, the capital of Uzbekistan.

Faced with the dilemma of blocked global logistics channels, the local government shot a "combination punch" to stabilize foreign trade, and in accordance with the requirements of the "Nine Measures of the Horgos Economic Development Zone (City) to Address the Impact of the Epidemic and Promote the Healthy Development of the Economy" , Reduce corporate logistics costs, financial support, reduce corporate social security, reduce rents and other aspects to increase support, fully release the policy effect, and escort enterprises to respond to the crisis.

In the first quarter of this year, Horgos Customs supervised the entry and exit of 691 Chinese and European trains, of which exports accounted for 50% of Xinjiang, ranking first in Xinjiang. (Finish) 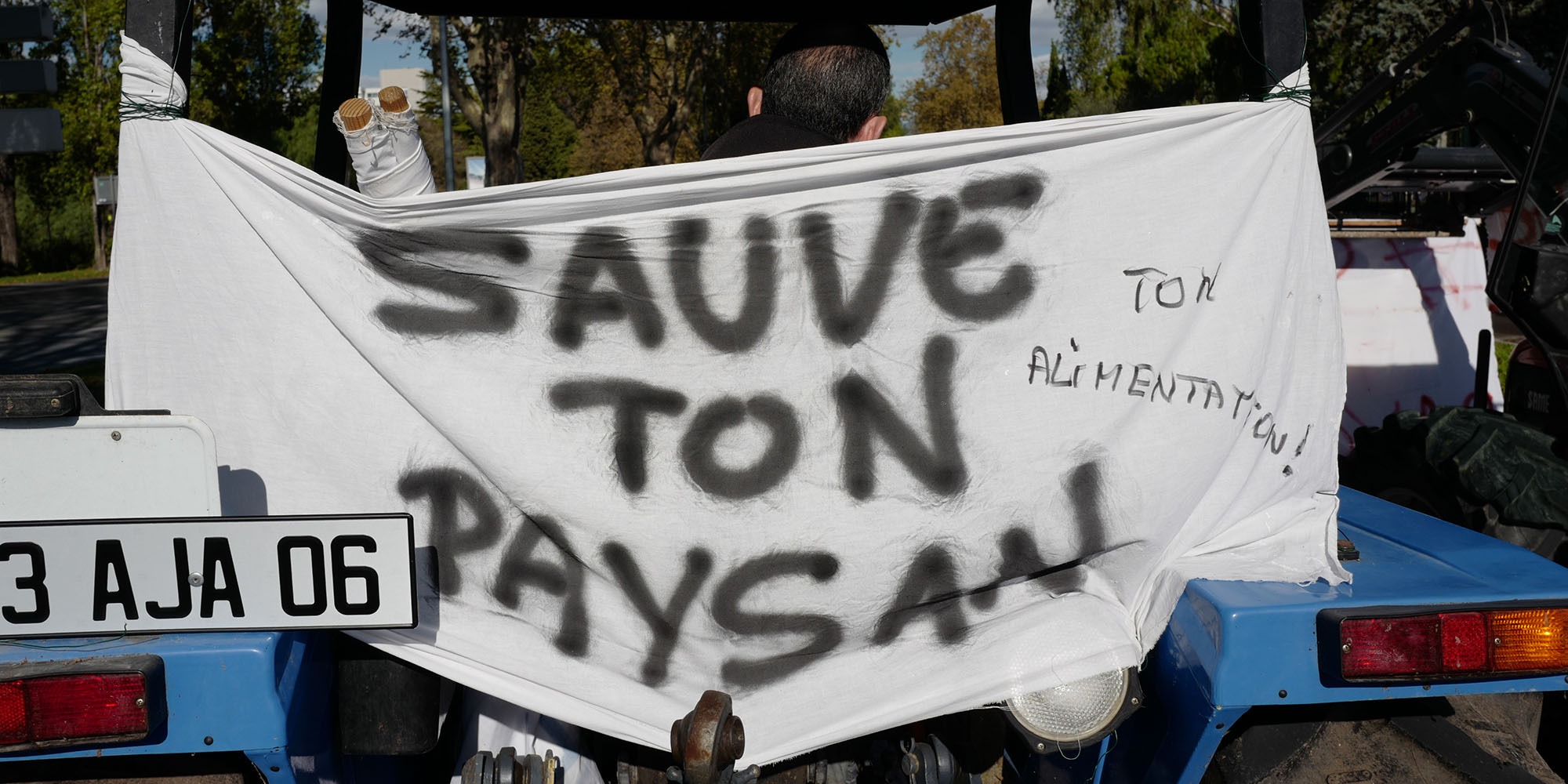 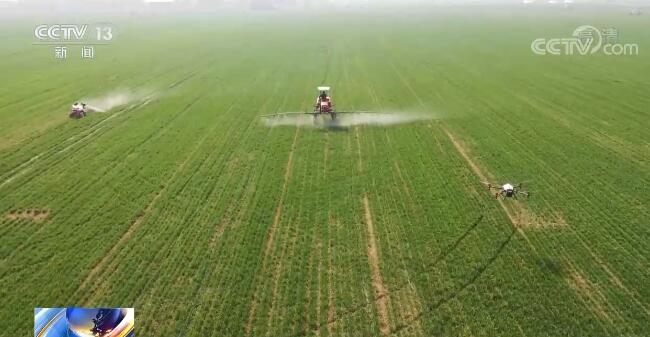 Business 2021-02-28T05:15:33.961Z
Spring plowing preparation work has been carried out in various places, and technology has helped save labor and time