Amazon will hire 75,000 more employees to meet the demand for the Covid-19

The coronavirus crisis has translated into a new opportunity for Amazon. The e-commerce giant has announced the hiring of an additional 75,000 people to

The coronavirus crisis has translated into a new opportunity for Amazon. The e-commerce giant has announced the hiring of an additional 75,000 people to cope with the demand unleashed by mandatory quarantines in many parts of the world. That's after hiring 100,000 employees last month to bolster their workforce in warehouses and home delivery.

"We continue to see an increase in demand as our teams help communities, and we will continue to hire, creating 75,000 additional jobs to help serve our clients during this time without coming," said the company led by Jeff Bezos in a statement.

Hiring has also been accompanied by wage increases , an additional two dollars an hour in the United States, two pounds in the United Kingdom and two euros in some countries of the European Union, in addition to paying double for overtime. That amid controversy over the lack of security that many Amazon workers have denounced in the midst of the Covid-19 pandemic.

The various cases of coronavirus at various US distribution centers have sparked protests and labor lawsuits, in the case of part of the staff at the Riverside County, California, warehouse. Employees say Amazon has not reacted quickly enough to protect them from the crisis and many feel that the company is prioritizing economic interest over their health.

For its part, the Seattle-based company has indicated on its website that they have updated "150 procedures" to protect its staff, from deep cleaning of the warehouses between shifts to practices of social distancing. They have also distributed masks and set up temperature-taking stations to workers frequently.

Still, Amazon has had no problem filling vacancies. The 175,000 jobs created are helping to alleviate the bleeding in other sectors of the economy, especially restaurants and small businesses. In some cases, the $ 15 an hour they pay as a base salary exceeds what many dependents and waiters in the US receive. The e-commerce giant said a few weeks ago that it planned to invest $ 350 million, an amount that has now increased to $ 500 million.

Wall Street has received the news with euphoria. Amazon stocks rose nearly 6% to $ 2,158 on Monday, hovering at their all-time high, one of the few stocks that has not suffered in excess during this powerful economic crisis. At the close of the session, the company achieved its record market valuation: $ 1.13 trillion.

Economy Amazon will hire 100,000 workers in the US to face the avalanche of orders

THE WORLD WIDE IN PARJared Diamond: "I can promise that another new health emergency will emerge in China in the future" 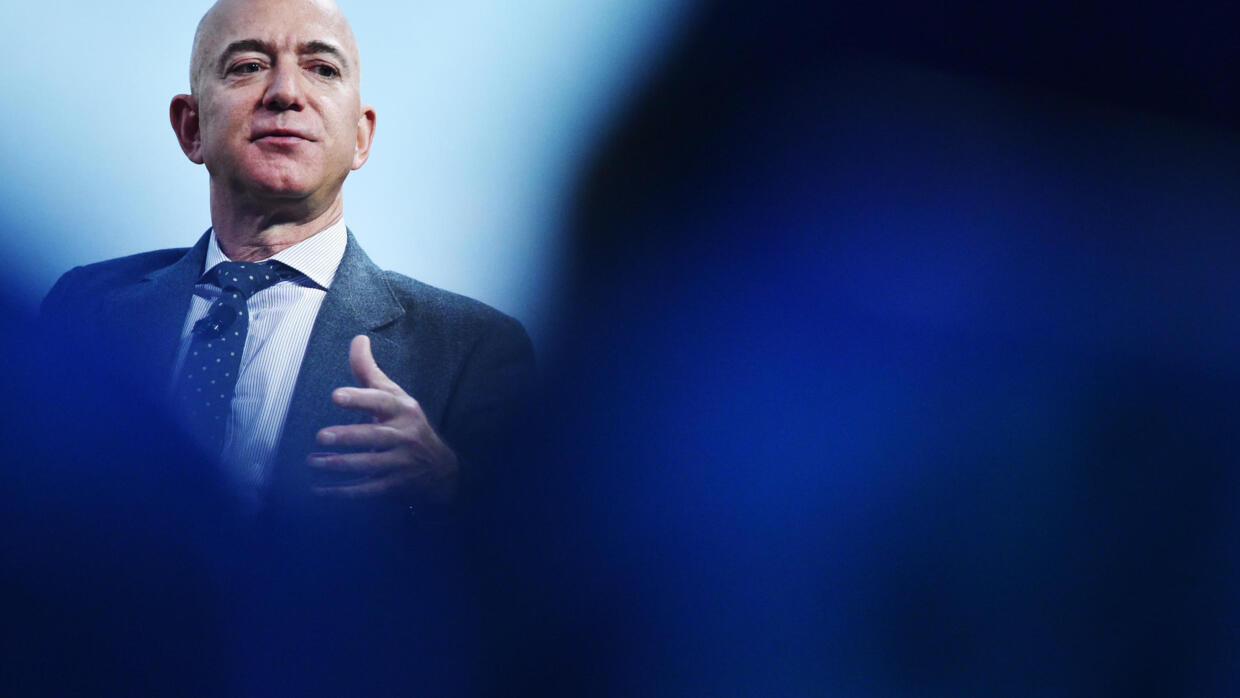 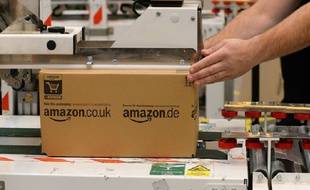 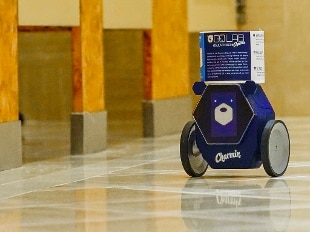 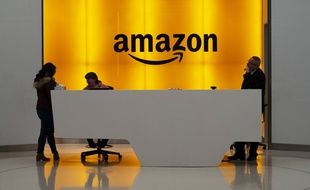 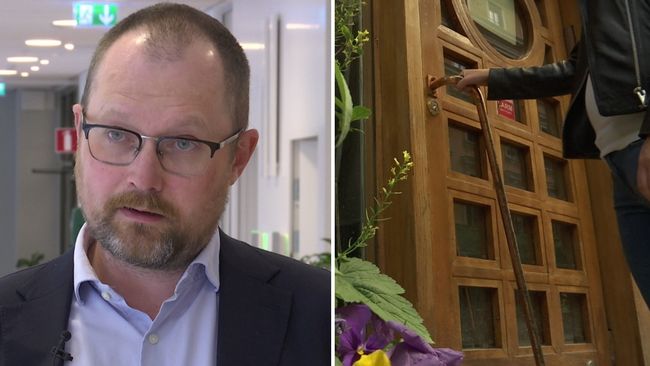 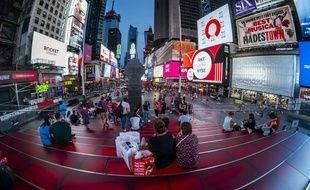 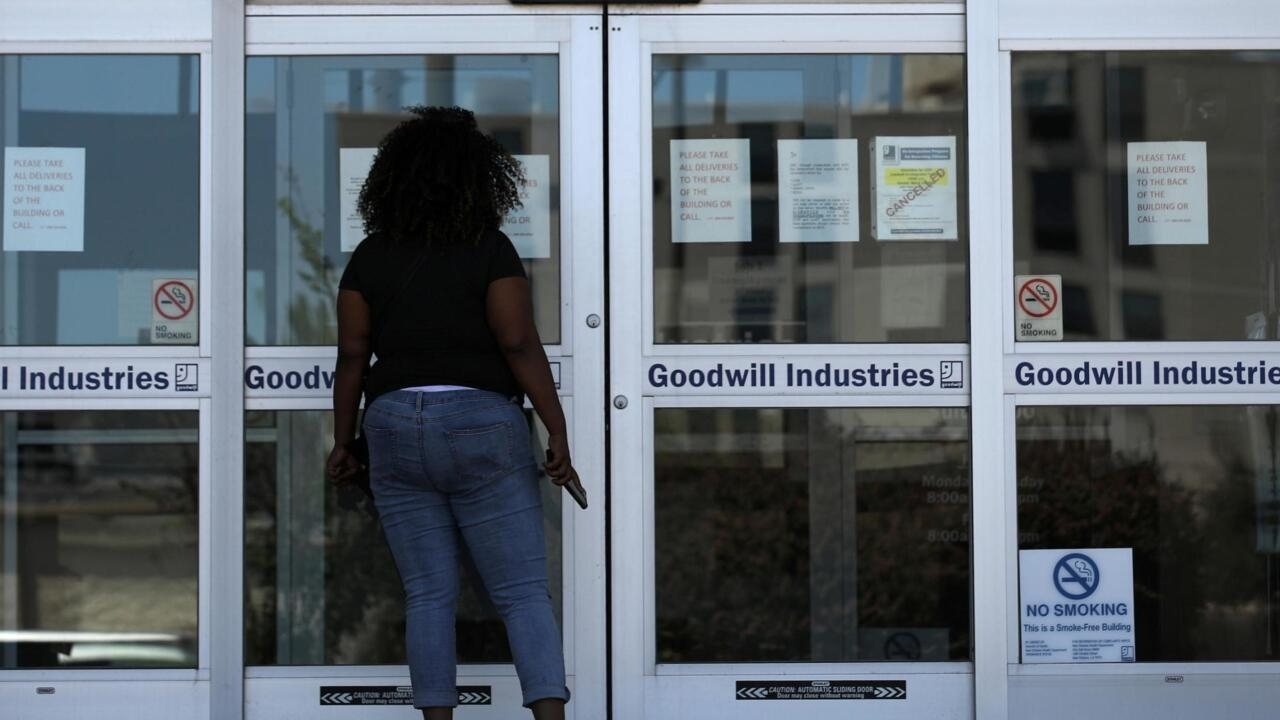