China News Agency, Beijing, April 10 (Reporter Wang Enbo) "The Opinions of the Central Committee of the Communist Party of China on Constructing a More Perfect Factor-Based Allocation System and Mechanism" was officially announced on the 9th. Beijing experts believe that as China's first factor marketization profile, it has released at least three major reform signals.

One is to make up for the shortcomings of the high-standard market system.

However, in view of Peng Sen, chairman of the China Economic System Reform Research Association, the current factors such as insufficient development of the factor market, limited market allocation of factors to determine factors, and obstacles to the system and mechanism of factor flow remain prominent. Further deepening market-oriented reforms and constructing a more complete factor-based market allocation system and mechanism are major tasks for building a high-standard market system, promoting high-quality development, and building a modern economic system.

In view of the common problems such as administrative division, multi-track operation, price distortion, and supply-demand mismatch in the current factor market, the "Opinions" propose to accelerate the development of the factor market and promote the market-oriented allocation reform of the factor as a whole. At the same time, this document also clarified the main tasks of the reform based on different factor attributes, differences in the degree of marketization, and the needs of economic and social development.

Liu Shijin, deputy director of the Economic Committee of the National Committee of the Chinese People's Political Consultative Conference, pointed out that the "Opinions" have made systematic and comprehensive strategic deployment and effective and concrete arrangements for improving the factor market under the new situation. However, he also reminded that at the same time that the top-level design was introduced, it would also allow local, grassroots, enterprises and individuals more room for independent choice, allow trial and error correction, encourage bold innovation, and stimulate the enthusiasm and creativity of all parties to a greater extent. Speed ​​up the formation of a high standard factor market system.

Second, clarify the relationship between the government and the market.

How to make the two hands of the government and the market complement each other is the core issue of China's economic system reform for a long time.

"Over 40 years of reform and development practices have fully proved that market allocation of resources is the most efficient form," Penson believes that the key to advancing the market-based allocation of factors is to further clarify the relationship between the government and the market, transform government functions, and minimize government Problems such as excessive microeconomic intervention and the government's habit of directly using administrative means to allocate resources.

In this regard, from the perspective of better playing the role of the government, the "Opinions" propose to greatly reduce the direct allocation of factors by the government, promote the market-oriented reform of the allocation of land, labor, capital, technology and data elements, and promote the construction of element systems in various fields. The document also requires the improvement of the factor price formation mechanism and market operation mechanism, and the government's adjustment and supervision of the factor price and market operation.

"Everything that can be formed by the market must be handed over to the market, and the government does not intervene improperly." Wang Yiming, the former deputy director of the Development Research Center of the State Council, observed that the "Opinions" clearly want to "promote the government pricing mechanism from setting specific price levels to setting prices." "Regulation change", that is, the government shifts from "fixing prices" to "fixing rules", which fully embodies the direction of reform that maximizes the market's determination of prices.

Third, the reform of different elements should be advanced with precision.

For example, Wang Yiming said that since the reform and opening up, China has made positive progress in reforming its land, labor, capital and other factors, but it has not yet achieved full coverage of the marketization mechanism. There is still a "dual-track system" to varying degrees, and the task of deepening reform is still arduous. At the same time, due to the imperfect property rights system, the rules for defining data property rights have not yet been established, and the market for technology and data elements has been slow to develop.

In this regard, the official proceeded from reality, aimed at the prominent contradictions and weak links in various factor markets, and put forward targeted reform ideas and specific measures.

On the one hand, to deepen the reform of market-oriented allocation of land, labor, capital, etc., such as the problem that the transfer of agricultural population is restricted by the household registration system and the uneven supply of public services, and it is difficult to achieve citizenization, the "Opinions" propose to liberalize except for some mega cities Restrictions on city settlement, etc. On the other hand, the "Opinions" also called for speeding up the cultivation of technology and data element markets, including measures to improve the property rights system for job-related scientific and technological achievements.

Wang Yiming said that the "Opinions" adhere to the problem-oriented, according to different element attributes and economic and social development needs, put forward measures to promote reform by classification, which will make the market-oriented configuration reform of elements more targeted and operable. (Finish)

Business 2020-07-17T15:32:59.026Z
How to respond to changing situations with reforms and open up new ones? "Activating elements" become the key to the future 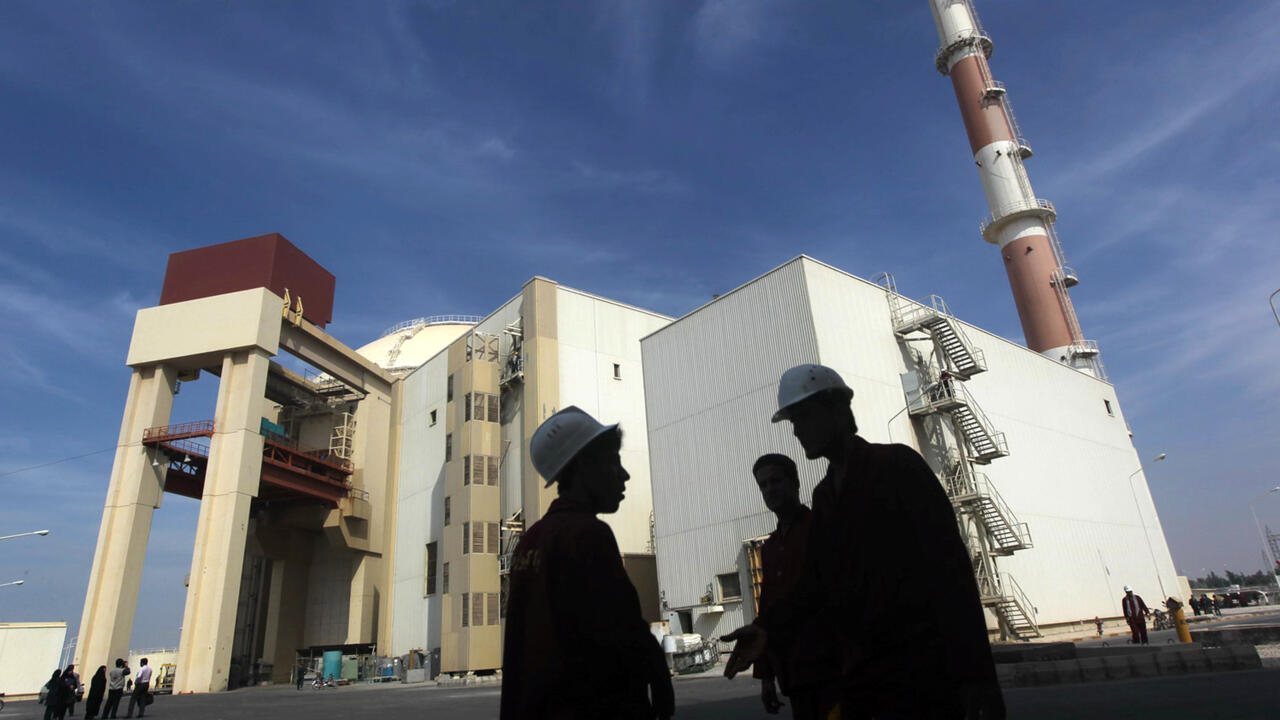 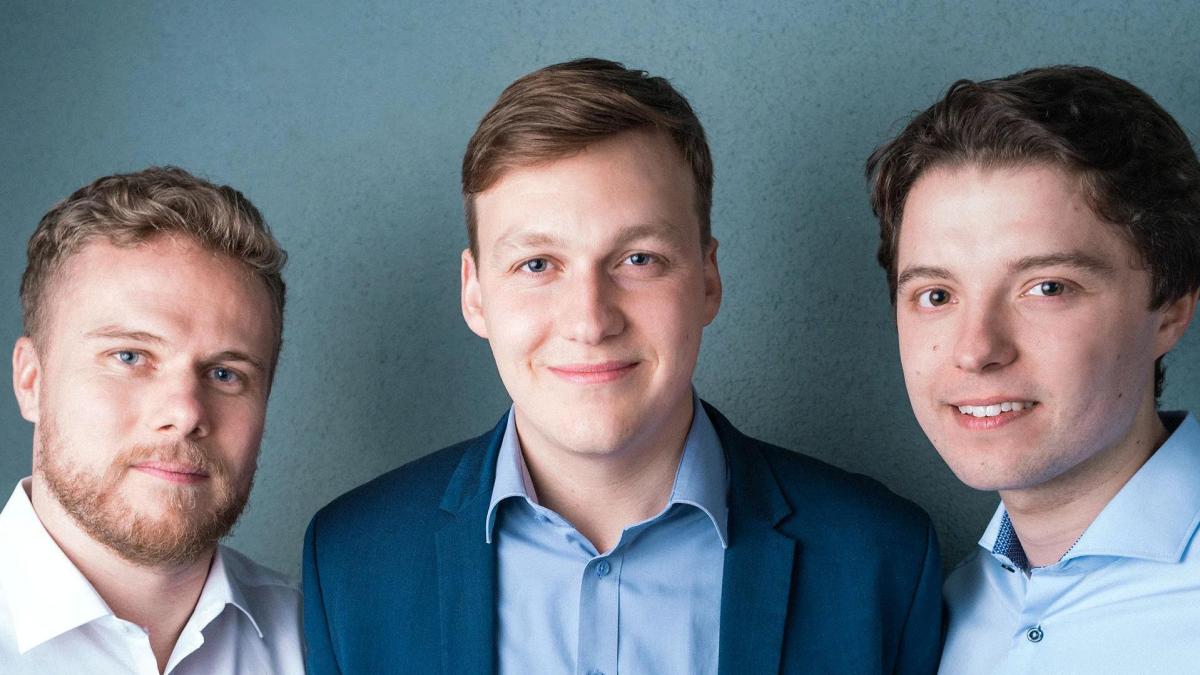 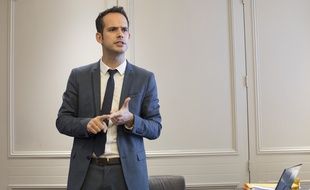 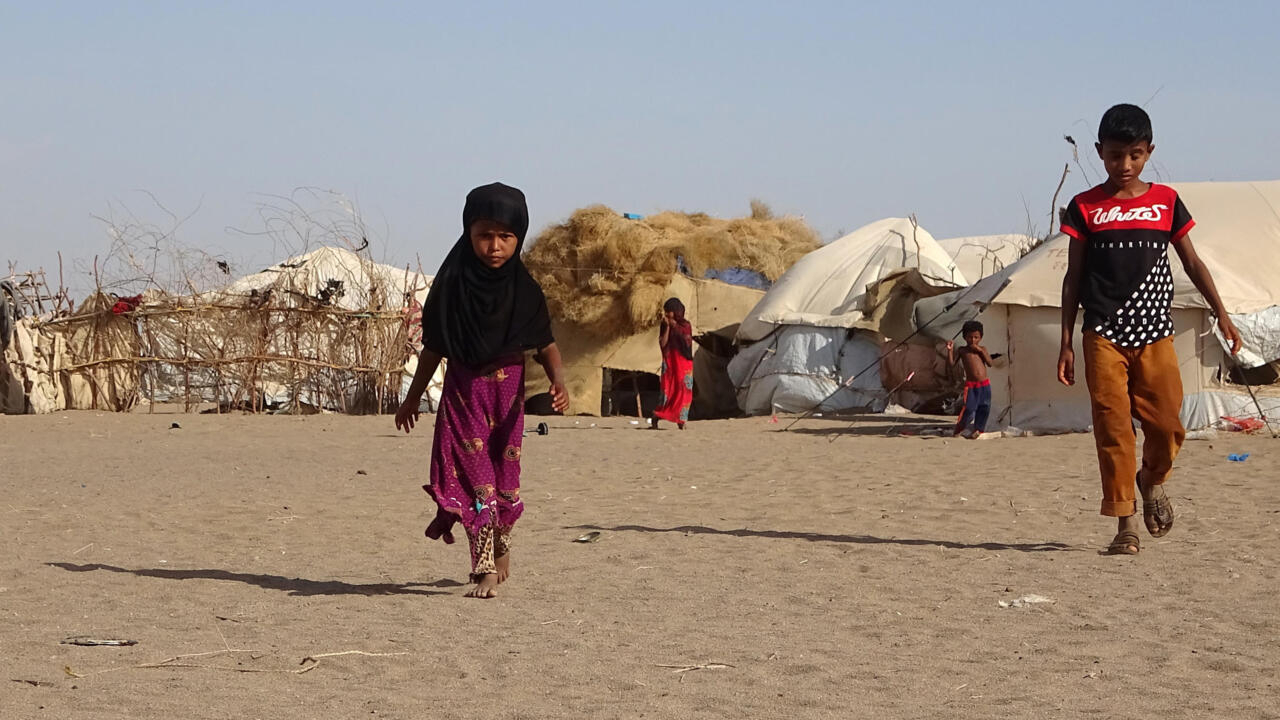