Next month Yamaha Motor shuts down all plants in Japan Demand decreases due to expansion of new corona Apr. 9 at 15:11

Yamaha Motor, a major motorcycle manufacturer, will temporarily suspend production at all eight motorcycle and outboard motor factories in Japan due to a decrease in demand for motorcycles due to the spread of the new coronavirus. Announced to stop.

According to Yamaha Motor, the global demand for motorcycles is declining due to the spread of infection, and the procurement of parts from overseas is stalling. All factories will temporarily suspend production next month.

Of these, motorcycle factories will stop at Iwata City, Hamamatsu City, Fukuroi City, and Mori Town in Shizuoka Prefecture from January 1 to 19 next month.

The outboard motor plants are located in Fukuroi City, Shizuoka Prefecture and Yatsushiro City, Kumamoto Prefecture, and will be shut down for one month from the 1st of next month.

At Yamaha Motor, production was suspended for several days last month in some factories due to the spread of infection, but this is the first time that all motorcycle and outboard factories in Japan have stopped production.

There is a growing trend among domestic automakers and motorcycle manufacturers to temporarily suspend production due to declining demand and delays in procuring parts from overseas.

Business 2020-04-09T06:18:58.845Z
Yamaha Motor shuts down all domestic plants next month Demand decreases due to expansion of new corona 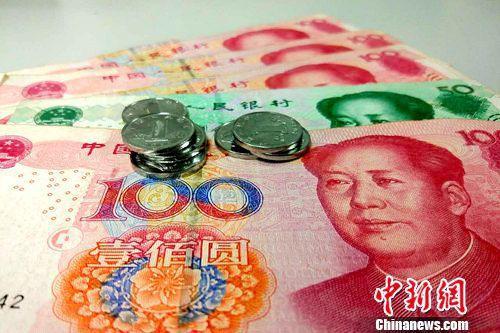 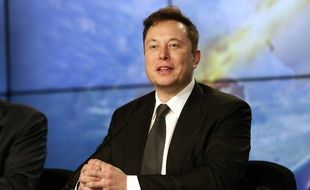 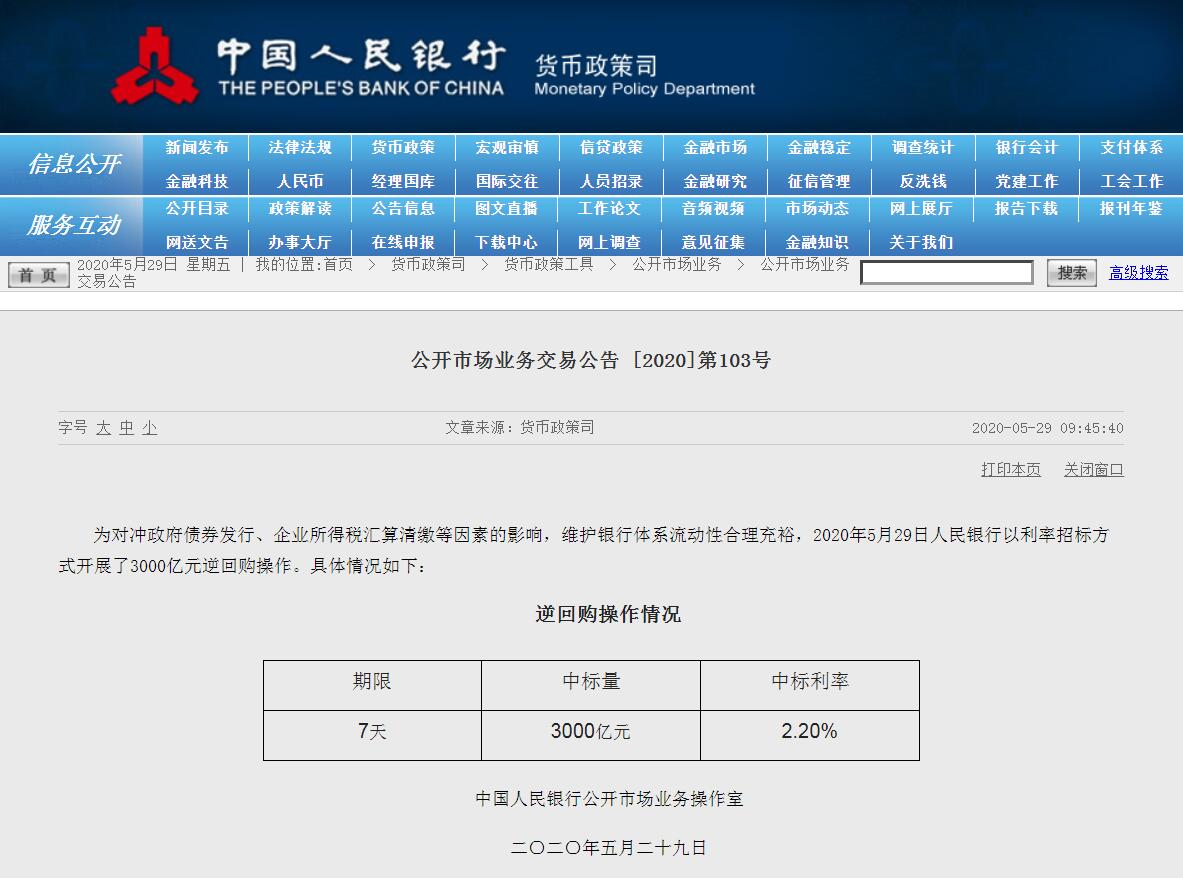 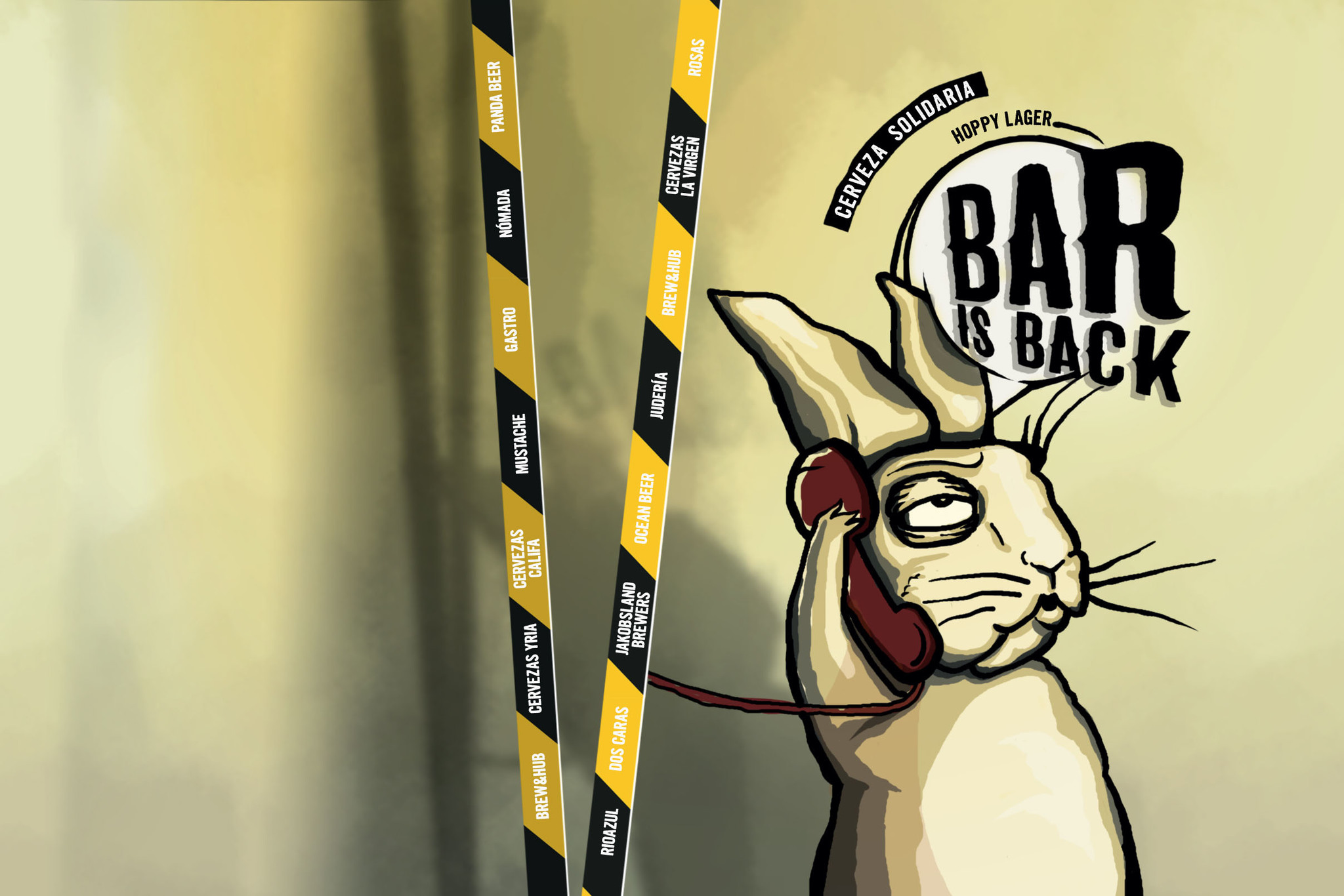 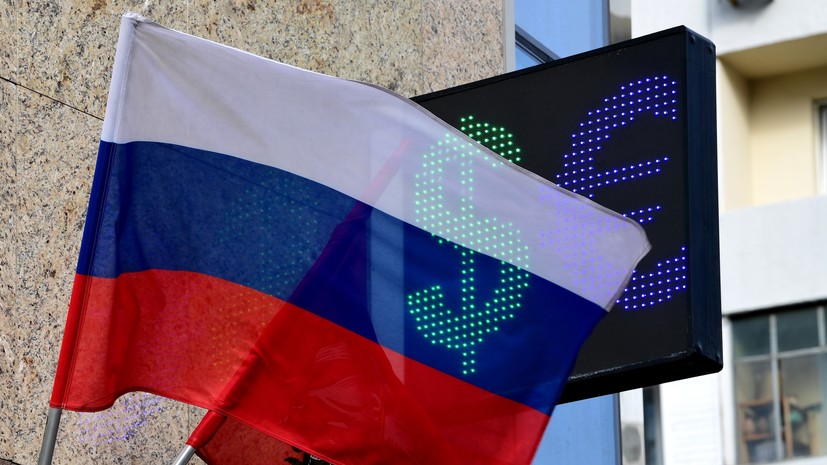 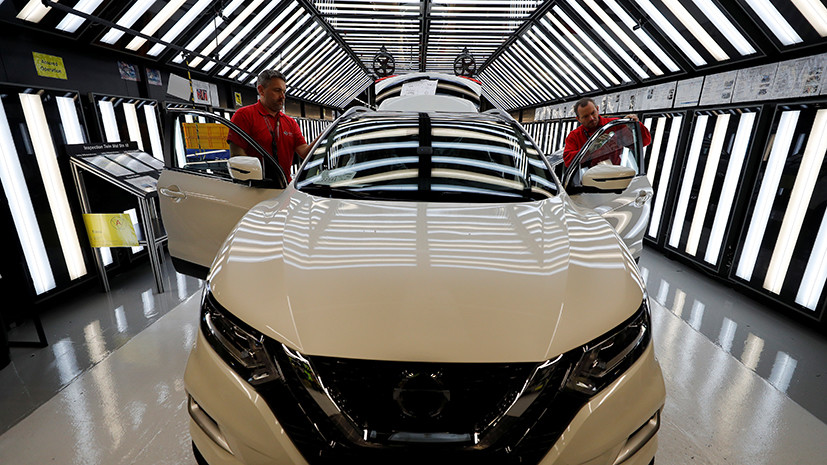 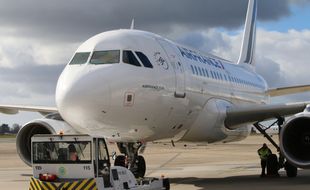 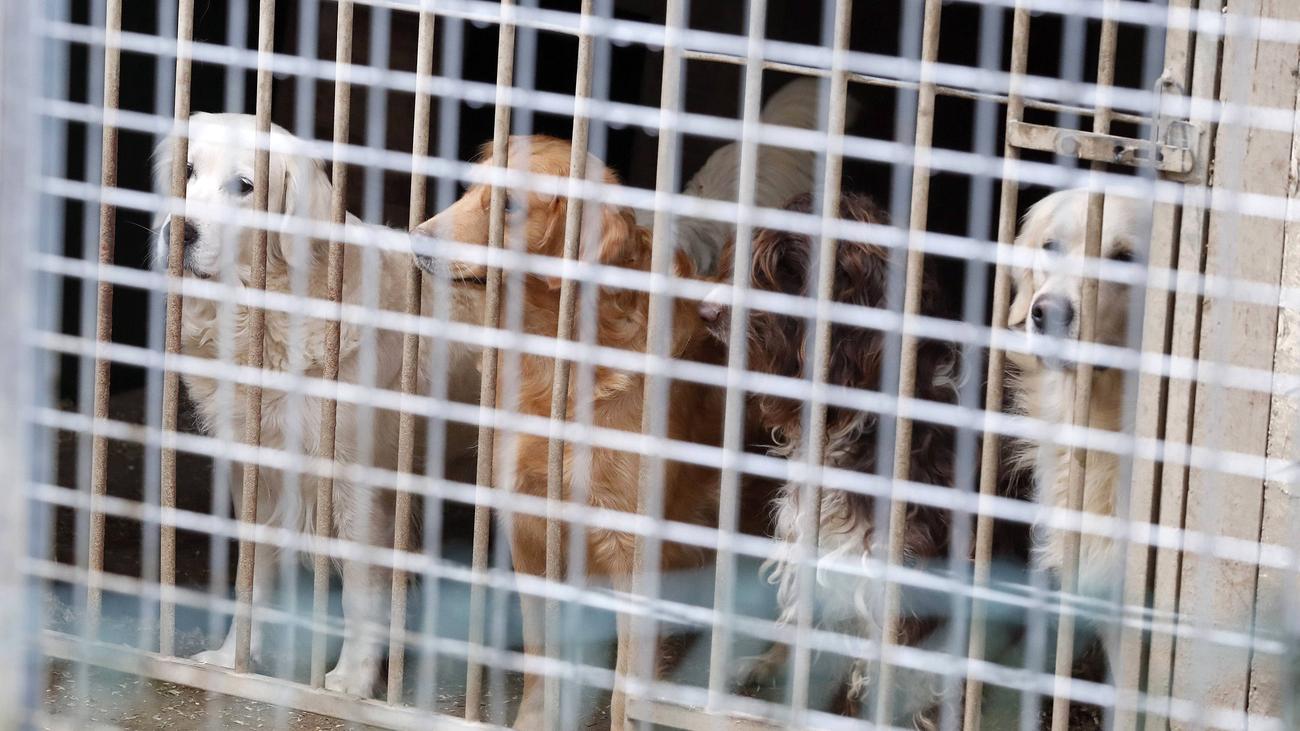 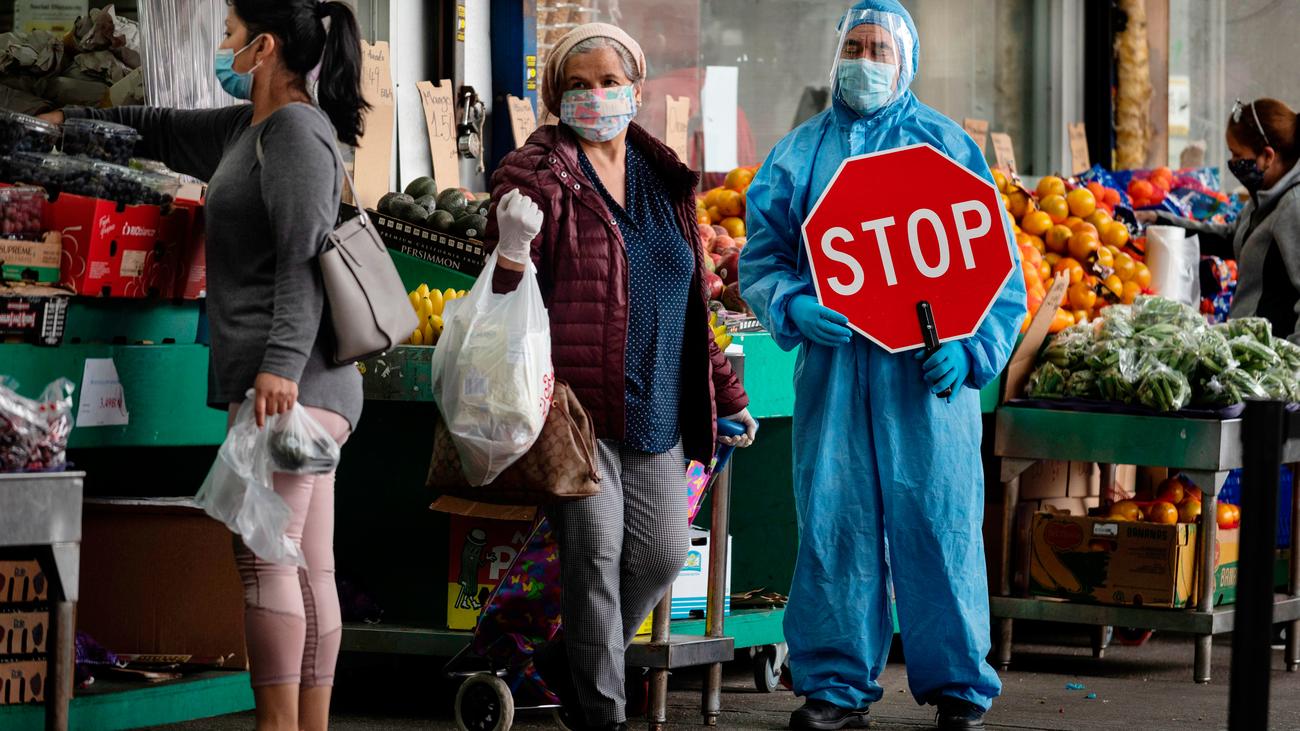 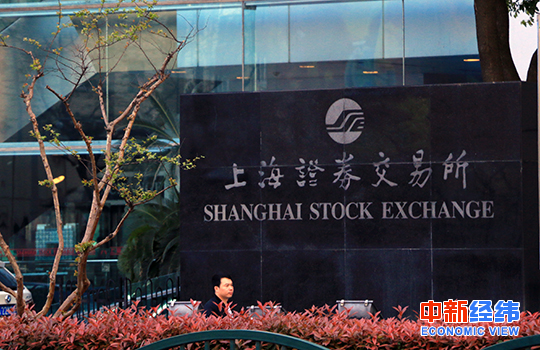 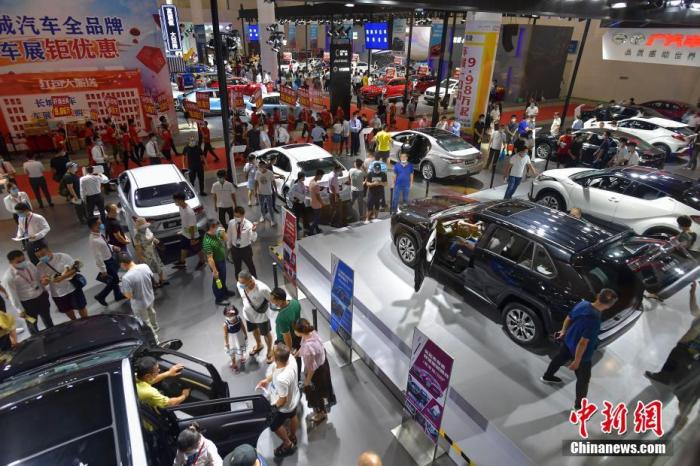