Ever since listing, Evergrande's debt has been at a high level in the industry. At the performance conference on the 31st, Chairman of the Evergrande Group's Board of Directors Xu Jiayin announced that Evergrande will start a strategic transformation from 2020 and fully implement the development strategy of “high growth, scale control, and debt reduction”. He stated that he would “use the greatest determination , The greatest efforts to reduce debt. "

Evergrande Health continued to make losses after investing in the new energy vehicle business. Pan Darong, the chief financial officer of Evergrande Group, responded that a total of 14.7 billion yuan had been invested in the field of new energy vehicles, mainly for corporate acquisitions. It is estimated that in 2021 and 2022, related investments will total It will reach about 20 billion yuan. He said that such losses are temporary and temporary. It is estimated that in 2021 and 2022, the total investment will reach about 20 billion yuan.

Xu Jiayin said that Evergrande has formed four major industry sectors: real estate, health, cultural tourism, and new energy vehicles. It will no longer enter new industries in the next five years. He introduced that Evergrande's full range of Hengchi products will be mass-produced one after another in 2021. He stated that "14 vehicles are afraid to say that they are all explosion models, but I am confident that 8 to 10 of them will become explosion models." (Finish) 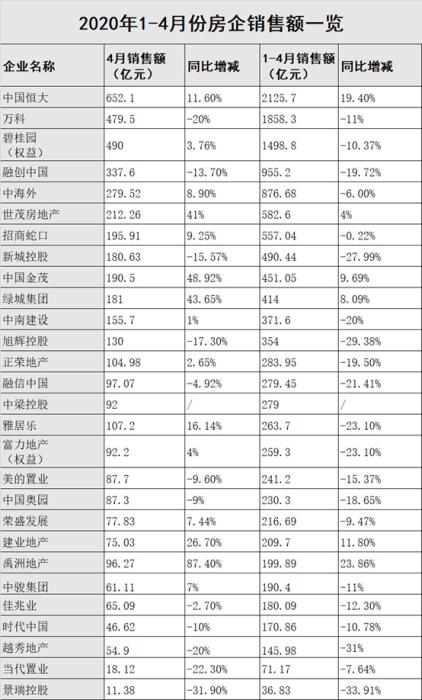 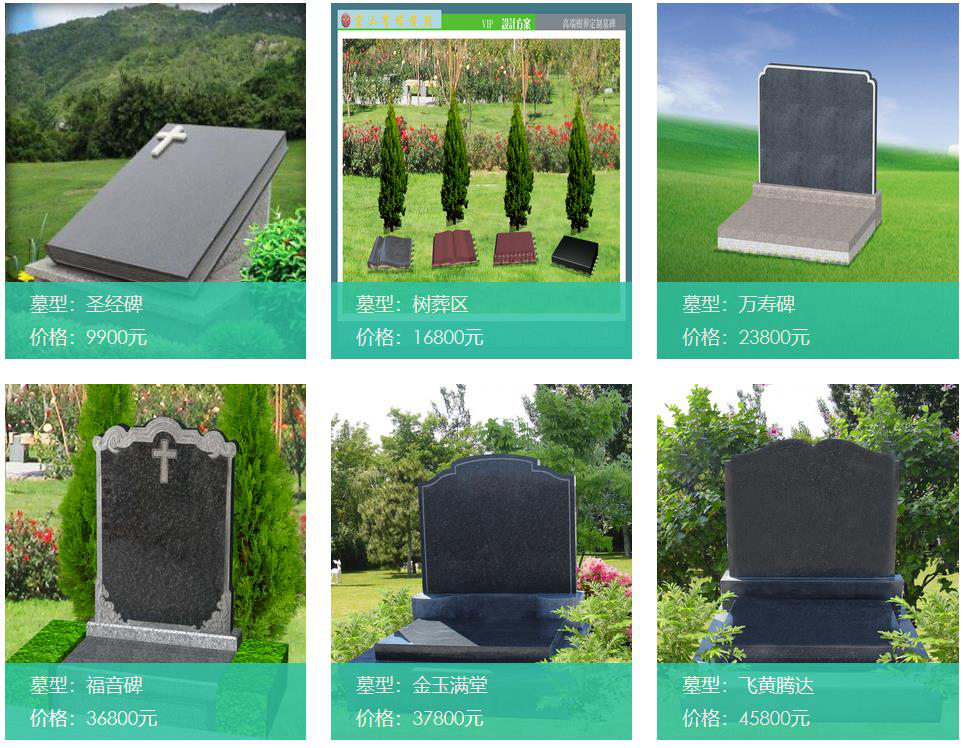 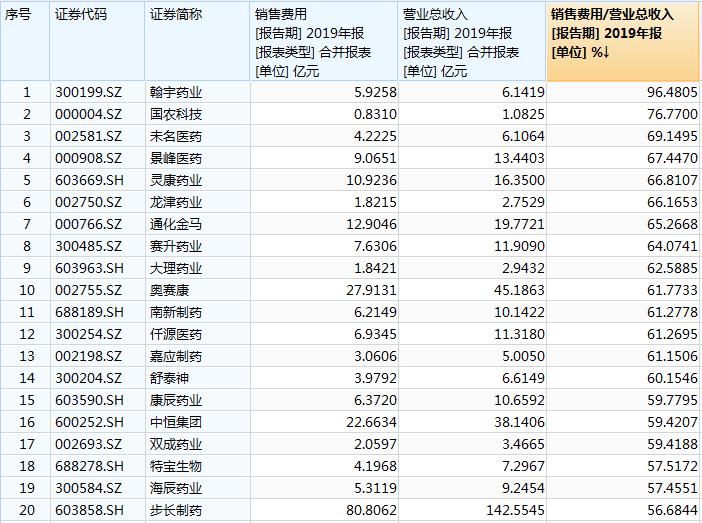 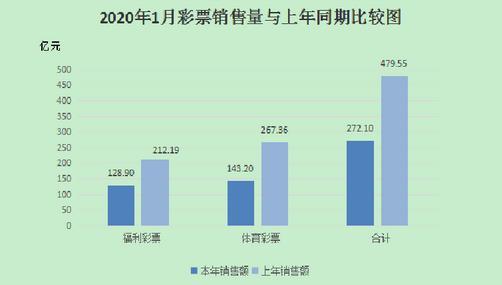