Open the take-out platform App on your phone, search for the bookstore you want, add the book you want to buy to the "shopping cart" for settlement, and after a few minutes, the takeaway brother will deliver the book to the customer.

Under the epidemic, brick-and-mortar bookstores face many difficulties, but change is happening. Recently, in Beijing, Shanghai, Chengdu and other cities, some brick-and-mortar bookstores have settled on take-out platforms. In the delivery box of the take-out brother, in addition to meals, fresh food and medicine, "spiritual food" has also been added.

Wait 30 minutes to book 4 kilometers away

On March 25, the reporter experienced a book purchase on a takeaway platform. Enter the "Takeaway" area on the home page of the Meituan App and enter "bookstore" in the search box to see the physical bookstores in Beijing, such as Xinhua Bookstore and CITIC Bookstore.

Most of these shop icons are marked with the word "new shop" in the upper right corner, and their monthly sales are mostly 1 or 0. In addition to dozens or hundreds of books, some stores also sell various stationery and cultural and creative products.

After some selection, at 11:25, the reporter placed an order at the Codeword Bookstore. This bookstore 4.2 km away can be delivered from 59 yuan and the delivery fee is 9 yuan. In special times, the take-out platform uses "contactless delivery", and the page displays "rider's body temperature is 36.4 degrees Celsius, and the delivery box has been disinfected."

At 11:58, the takeaway brother arrived 22 minutes earlier than expected. The reporter learned from the Codeword Bookstore that this is the first order the store has received since its launch in the US Mission in the past two weeks. However, Xiao Chang, the takeaway brother, told reporters that he had also sent books before, but only a few times.

In early March, Beijing and Meituan reached an agreement. The first batch of 72 Beijing physical bookstores entered the Meituan takeaway platform. Among them are old-time brands such as Xinhua Bookstore and Hanfenlou Bookstore, as well as distinctive niche bookstores and codeword bookstores. Wait. The Meituan platform is free of charge for bookstores, and only charges a 4% technical service fee and a 4 yuan delivery service fee for each order.

Earlier, Chengdu had a couple of bookstores that were hungry. The platform provided a takeaway book delivery service. In Shanghai and other cities, some bookstores have also begun to go live on takeaway platforms.

"Now the number of people in the store is a single digit, and the income has dropped sharply, less than one-tenth of the original." Li Suwan, the founder of Codeman Bookstore, told reporters. The bookshop specializes in drama, movie, poetry books, as well as book lending and study rooms.

The bookstore resumed work on February 10. In addition to the basic killing and registration temperature measurement, every borrowed book needs to be placed in a disinfection cabinet. To enter the store, you need to call to make an appointment in advance to limit passenger flow. "Although there are actually no restrictions on passenger flow." Li Suwan smiled bitterly. "But we still need to call because we have to go to the gate of the community."

At the end of February, on the advice of a friend who was doing catering, Li Suwan set out to apply for a store on the Meituan platform. Later, relevant departments called to organize related matters. On March 13, the shop was officially launched.

Currently, most bookstores have a limited number of books on the takeaway platform. There are more than 10,000 books in the Codeword Bookstore, but the number of copies of each book is very small. Li Suwan said that they would put more popular middle school students' reading books, picture books, popular books and books with bookstore features on the take-out platform. "We will refer to the number in the restaurant to determine how many books are on."

Relevant surveys in Beijing show that 80% of offline bookstores are difficult to open due to the epidemic. Earlier, the news of the one-way street bookstore's turnover dropped by 80% and the public call for crowdfunding once attracted attention.

This year, Beijing's funding support for physical bookstores started earlier than in previous years. The project fund application work will be organized in mid-February, and the annual support fund is expected to be 100 million yuan. On March 19, the list of the first batch of 168 physical bookstores supported in Beijing this year began to be announced.

At present, there is no direct entry for bookstore takeout on the home page of Meituan App. Li Suwan told reporters that it takes more than ten minutes for each book to be listed in the background, which is not convenient. These issues, they will feedback to the US Mission technical staff through WeChat group, "the perfection of the platform does not happen overnight."

Many readers believe that the price of a physical bookstore is too high to buy it online. The person in charge of the Zhongshuge Bookstore said that usually when they are very anxious, they will take out the books and buy them. It is not just needed. As a new consumption habit, it will take some time for people to accept them.

"There is a demand for urgent delivery, but the frequency of occurrence is really low." Li Suwan said. She expects that the take-out platform will have a "drainage" effect on offline bookstores, especially attracting residents in the community within a few kilometers.

However, as far as the current situation is concerned, in addition to the old-fashioned questions such as cash flow, the problem that brick-and-mortar bookstores "cannot carry out offline business and online conversion is difficult" has surfaced under the epidemic. Jiantou Bookstore, CITIC Bookstore, etc. attempted to broadcast live "with goods", and the Codeword Bookstore also hosted several live broadcast activities, which were watched by more than 10,000 readers, but the actual conversion was not obvious.

"The epidemic has given the industry more thought, and many things have not been thought of before." Li Suwan said. She is willing to explore various new channels, such as opening a micro-shop, opening a vibrato, and preparing for a Taobao shop.

Li Suwan believes that after the epidemic, physical bookstores may take a different path. "It depends on what your original intention is. I always feel that physical bookstores are better and more valuable. The offline experience is unmatched in the virtual world." 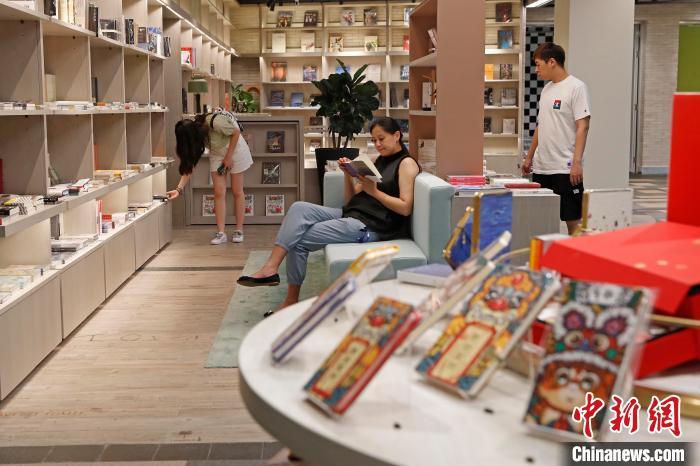 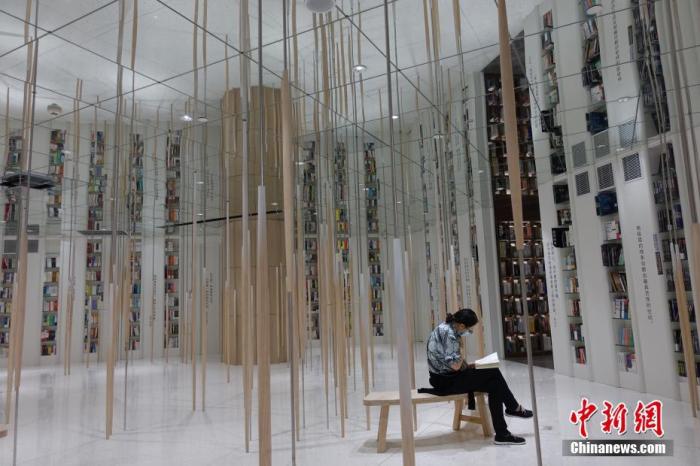 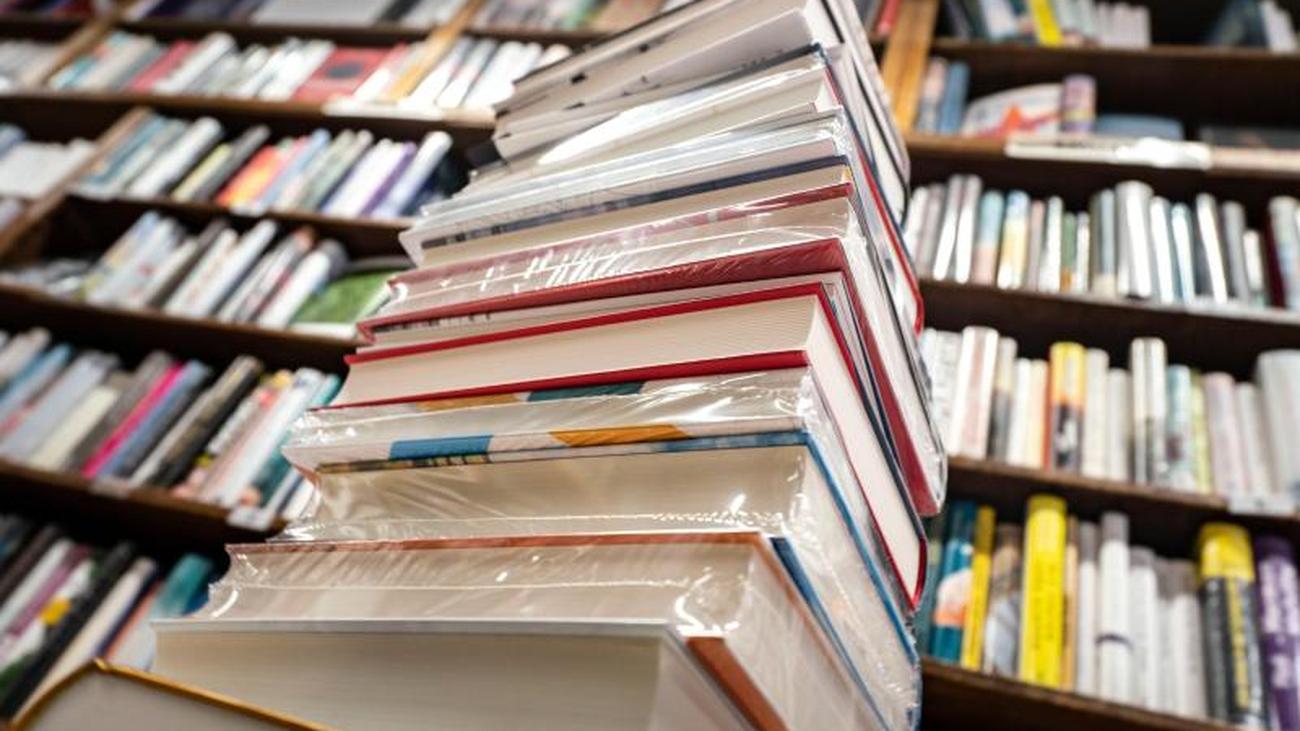 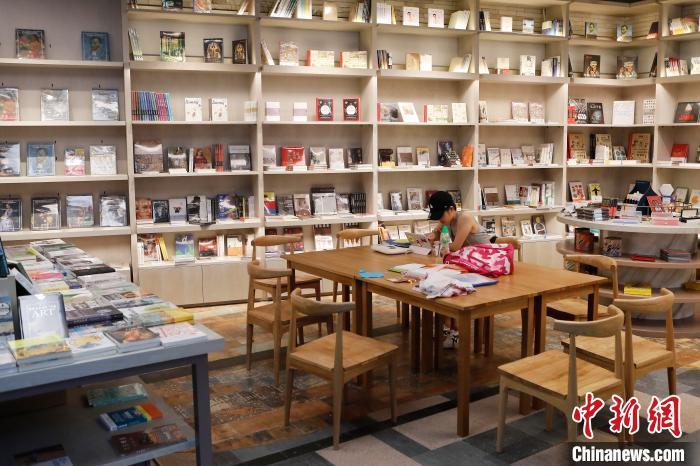 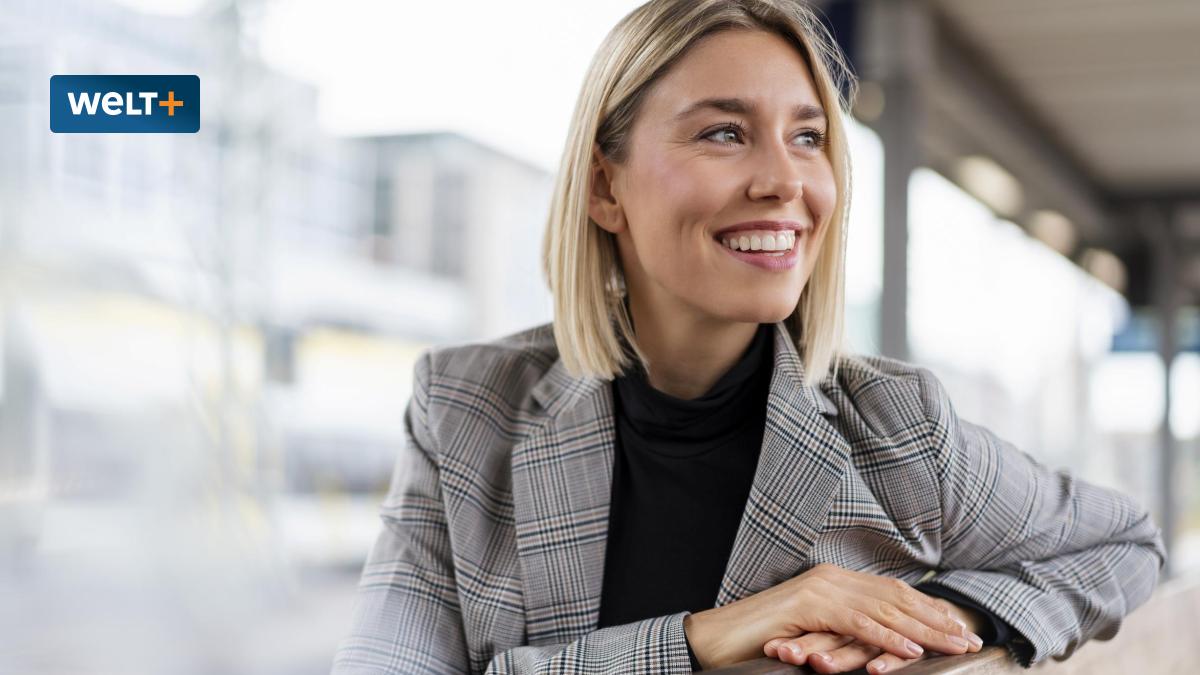 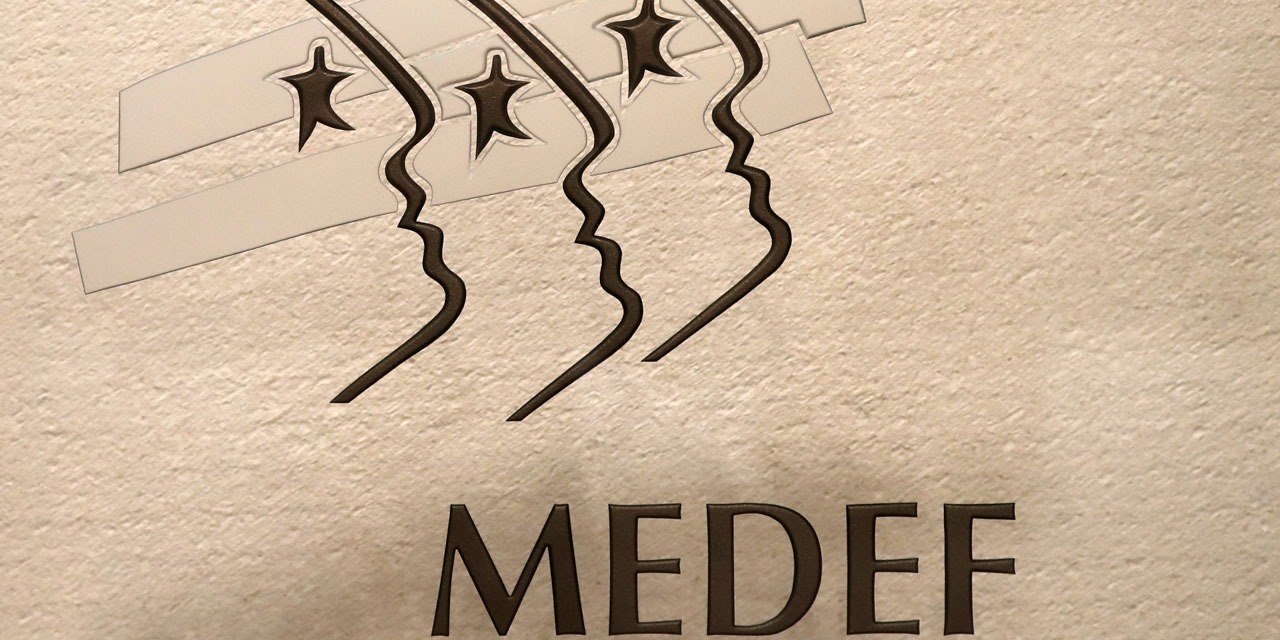