Alexander Abramov, head of the laboratory at the Institute of Applied Economic Research, RANHIGS, commented on the statement made by the head of the International Monetary Fund (IMF) Kristalina Georgieva that the world economy has entered a recession. 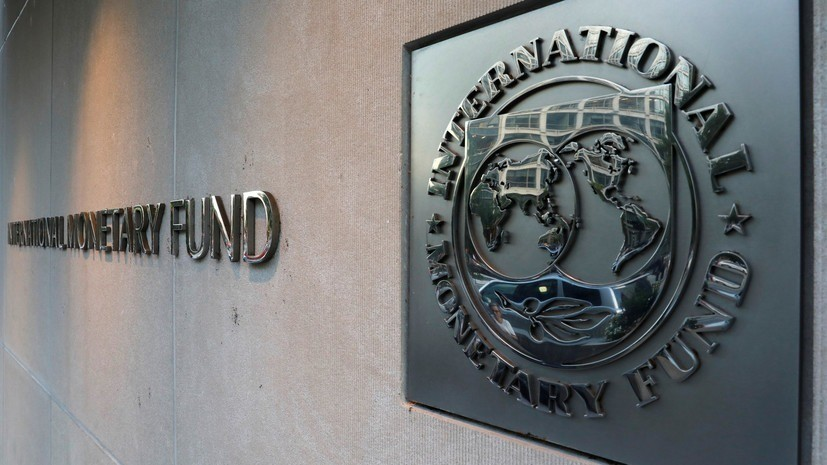 “You just need to always consider that we retroactively usually learn about entering a recession. Because if we observe the second and third quarter decline in GDP growth, somewhere by September we can say that, yes, a recession has taken place in the countries. Today it is only an expectation. Everyone expects the economy to fall dramatically in the second quarter and in the third. The first one will somehow slip through, but there will be falls - even numbers are called much more than in 2008. For example, in Canada they call the figure generally they expect a 25-30% drop in GDP for the second quarter, ”the expert explained.

Commenting on the forecast of the head of the IMF that recovery is expected in 2021, if "it is possible to cope with the virus around the world and prevent problems with liquidity," Abramov noted that he agreed with him.

“Everything will depend on the virus. Because this recession is very different from 2008. Then it arose due to the collapse of financial companies and sharp shocks in the financial market. Now it has arisen due to the administrative shutdown of production facilities, companies, organizations. The virus will pass, and accordingly, there will be a quick recovery, because the financial system is still stable, and so far it does not seem to portend anything of a systemic severe collapse, ”the analyst concluded.

Earlier, the head of the IMF announced the beginning of the recession of the world economy similar to that which was during the financial crisis of 2008-2009.

On March 26, Russian leader Vladimir Putin, during a speech at the G20 summit, emphasized that the situation with coronavirus would turn out to be more serious problems than the financial crisis of 2008-2009. 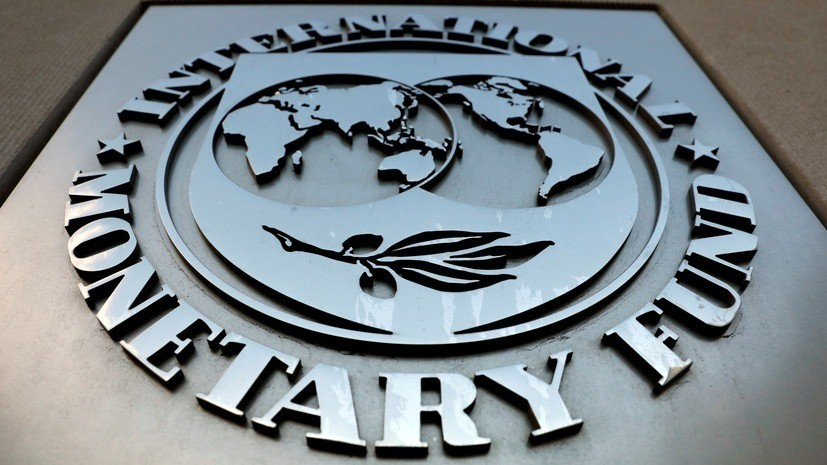 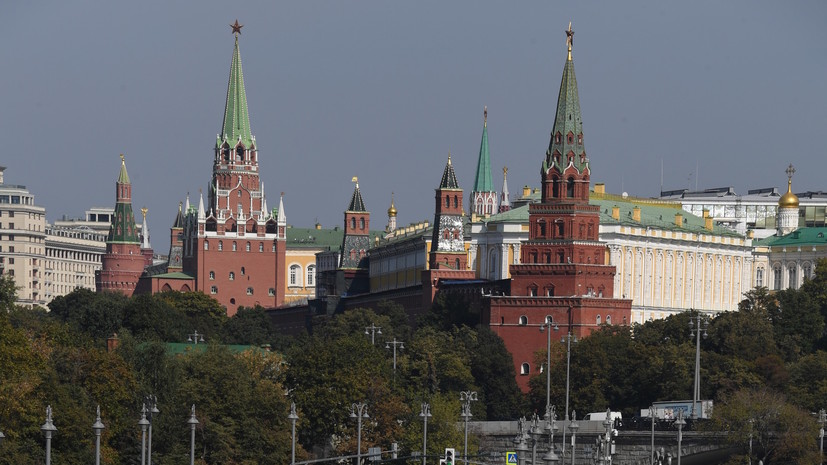 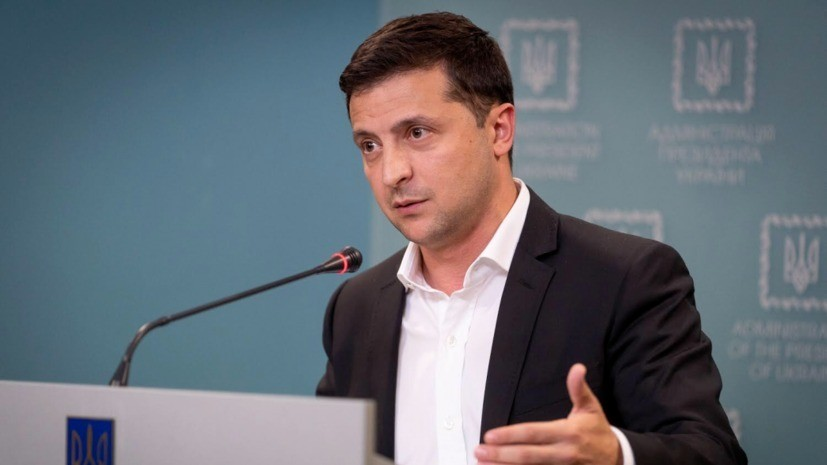 News/Politics 2020-01-28T10:07:05.695Z
The Parliament appreciated the statement of Zelensky on the perpetrators at the beginning of World War II 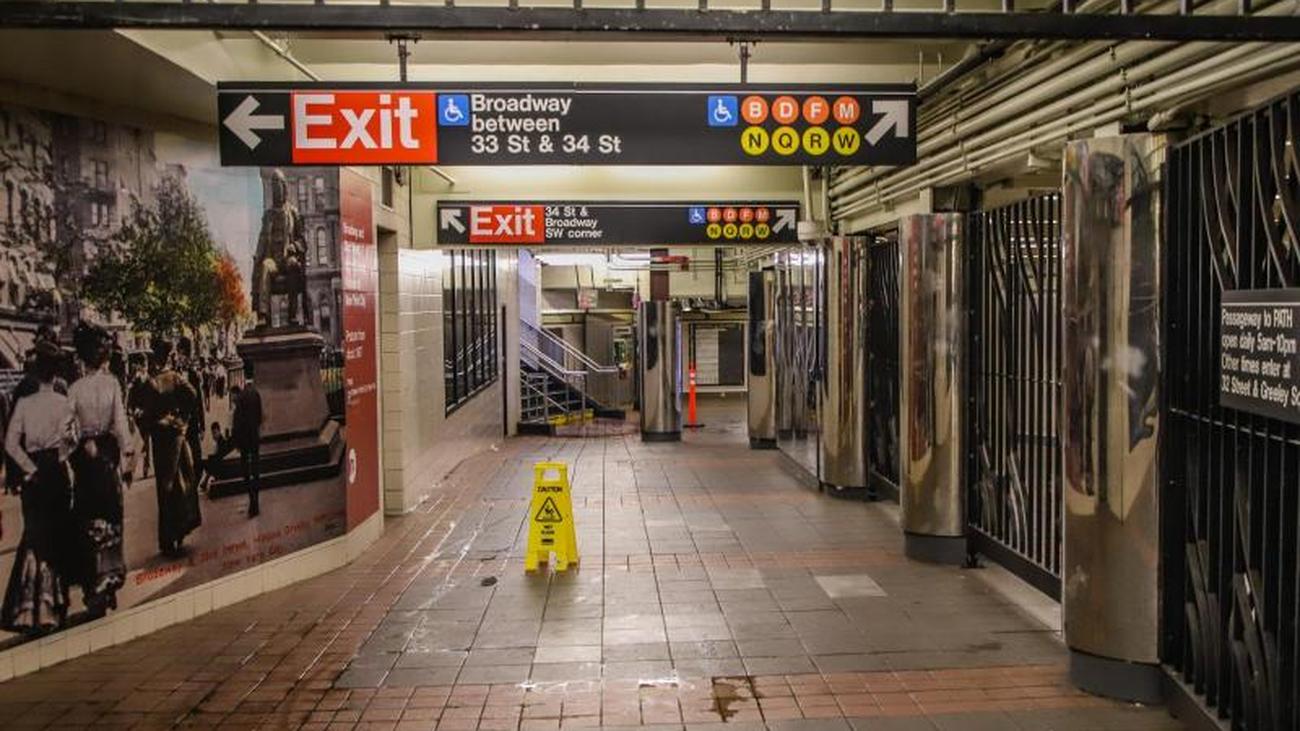 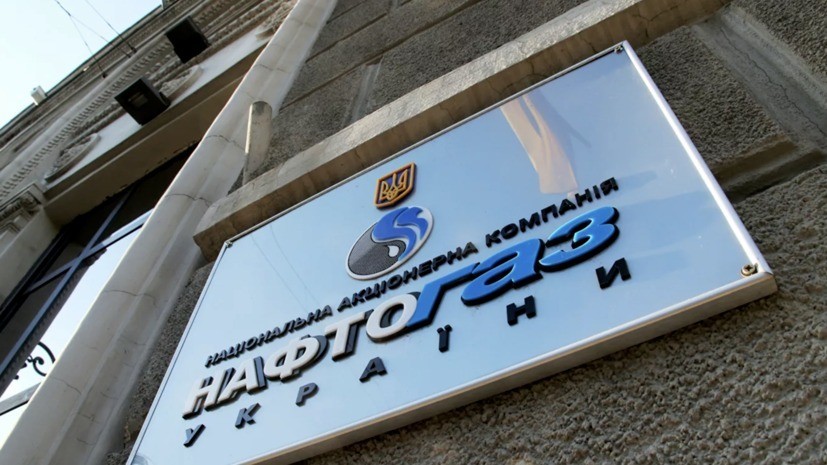 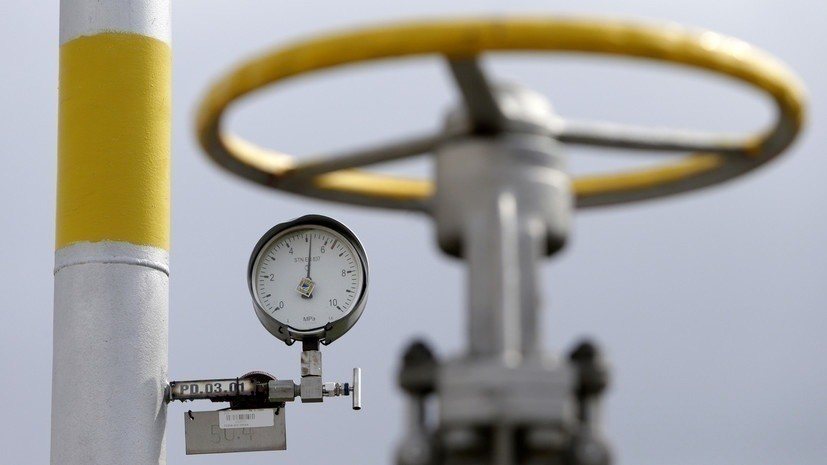 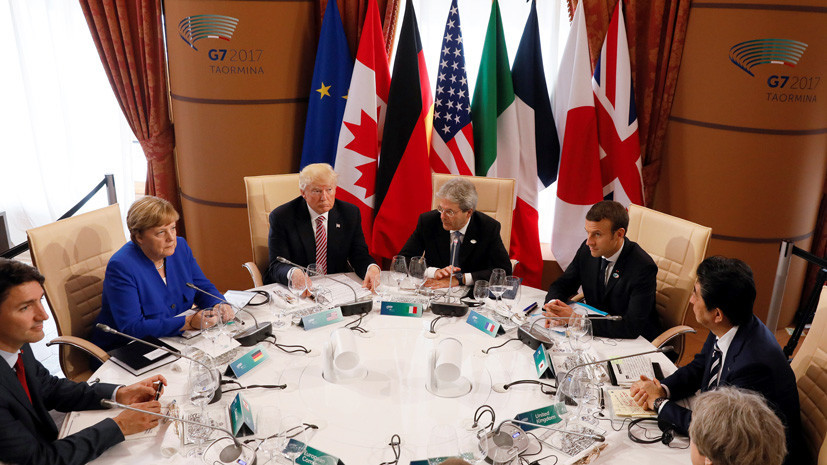