Madrid processes 20,000 ERTEs with 15 officials and warns the Government of fraud risk due to lack of control

The Minister of Economy of the Community of Madrid, Manuel Giménez, urges the central government to modify the shock plan to speed up the so-called Tempor Regulation Files 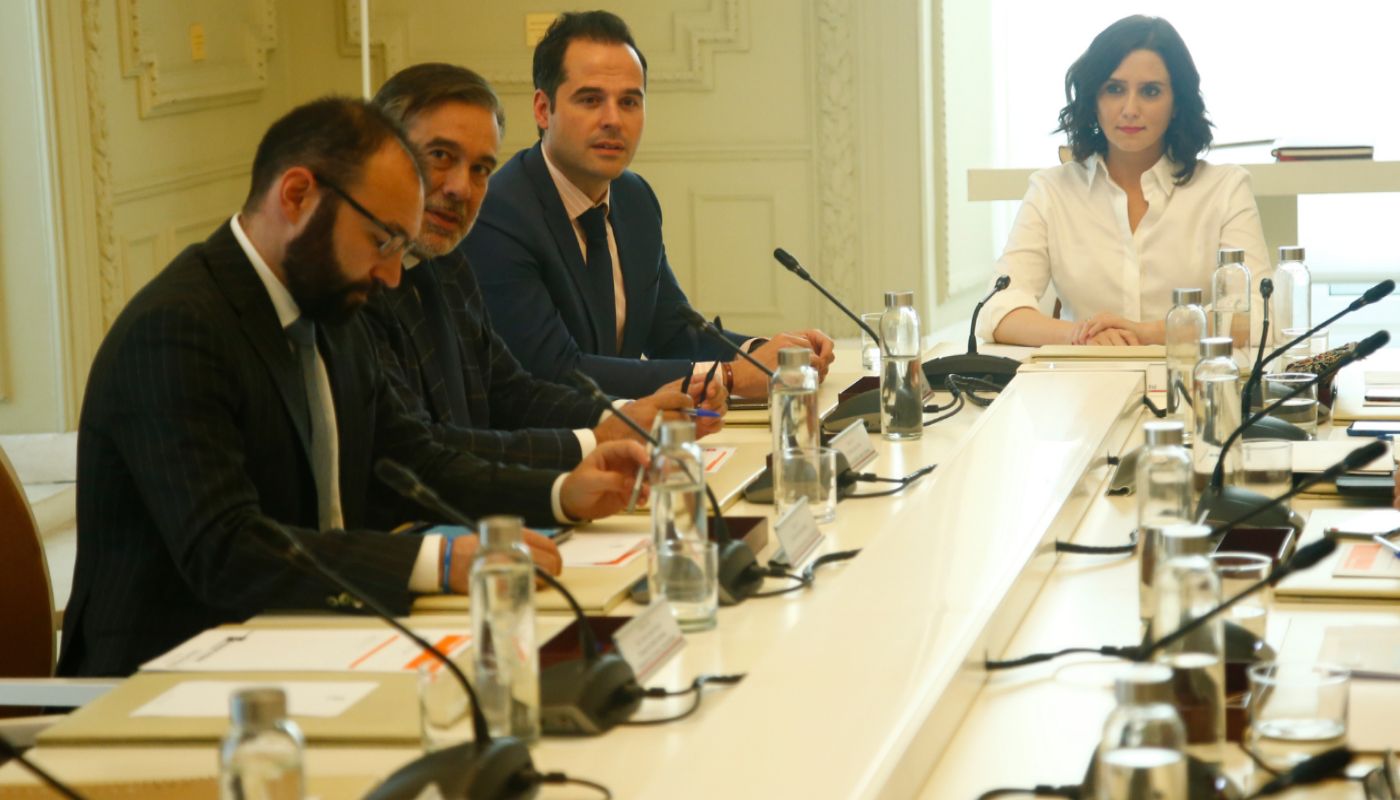 The Minister of Economy of the Community of Madrid, Manuel Giménez, urges the central government to modify the crash plan to speed up the so-called Temporary Employment Regulation Files (ERTEs) in the face of the avalanche unleashed by the coronavirus crisis. The regional government is currently processing more than 20,000 ERTEs with just 15 officials who have to verify and respond in just five days, according to data provided to EL MUNDO. Therefore, they touch about 1,300 ERTEs per official only in the Community of Madrid, although in other territories the collapse is similar or worse. The governments of Andalusia, Murcia or Castilla y León share the problem and the recipe to solve it.

In a letter to the Minister of Labor, Yolanda Díaz, the Madrid counselor assures that it must suffice for the company to present an affidavit that it is doing the ERTE by force majeure so that it can start it and not continue with the current system. The Royal Decree of the crash plan establishes that the ERTEs are approved if within five days there has been no response from the competent Administration to the contrary.

For Giménez it is not effective and even harmful to the public interest, because with the "responsible declaration", an ex post control can be carried out and the company that cheated can be sanctioned. But with the current "positive silence", which is granted without being able to analyze the files well, a cheating company already has the green light assured.

"Positive silence is a tool that provides the right when an administration is unable to recognize a right to the citizen, this cannot be applied at that time. It is essential to know if the requirements that the law imposes to suspend someone's contract are met, "Giménez told this newspaper.

The ERTEs tsunami, which was joined yesterday even by a group of the size of El Corte Inglés, is collapsing the Administration. "It is a situation in which in just 10 minutes we have more files than in all of last year , " explains the counselor. And, in addition, "99.9% of the cases correspond to people who do not have experience with ERTEs, are wrong in the form, in the fields to be filled in, or do not include, for example, the list of affected workers."

And there is another danger. "There are also people who try to abuse the system and with positive silence fraud detection is impossible."

In the Ministry of Labor they admit that they have already received letters from Giménez himself and from the Government of the Andalusian Government in this regard, but for now they maintain the current system of positive silence, although they study the problems of legal insecurity that are occurring. There are companies that fear starting ERTEs after five days in case there has been a failure in the procedure and have misinterpreted the positive silence.

There is also even part of the central government that believes that it must be tightened to avoid a huge expense in Social Security , which is paying up to 100% of the cost of ERTE when the affected is an SME.

But negative silence would further collapse the current system. Only in the Community of Madrid there are 15 officials, after being reinforced since yesterday, "in a position to manage ERTEs directly," according to the Madrid Department of Economy.

Madrid processes 20,000 ERTEs with 15 officials and warns the Government of fraud risk due to lack of control 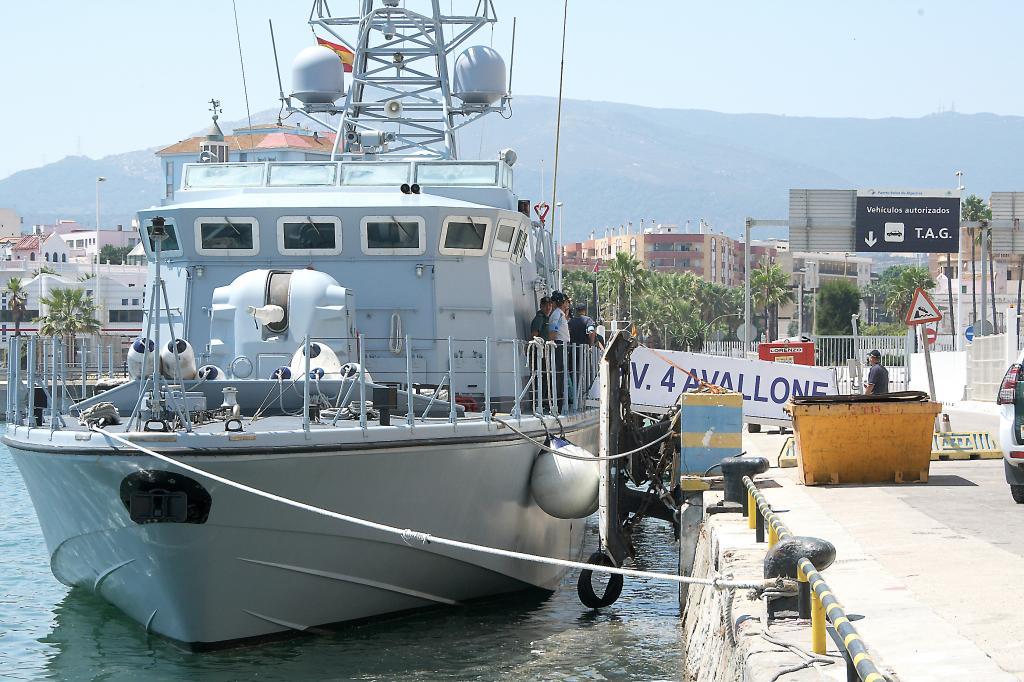 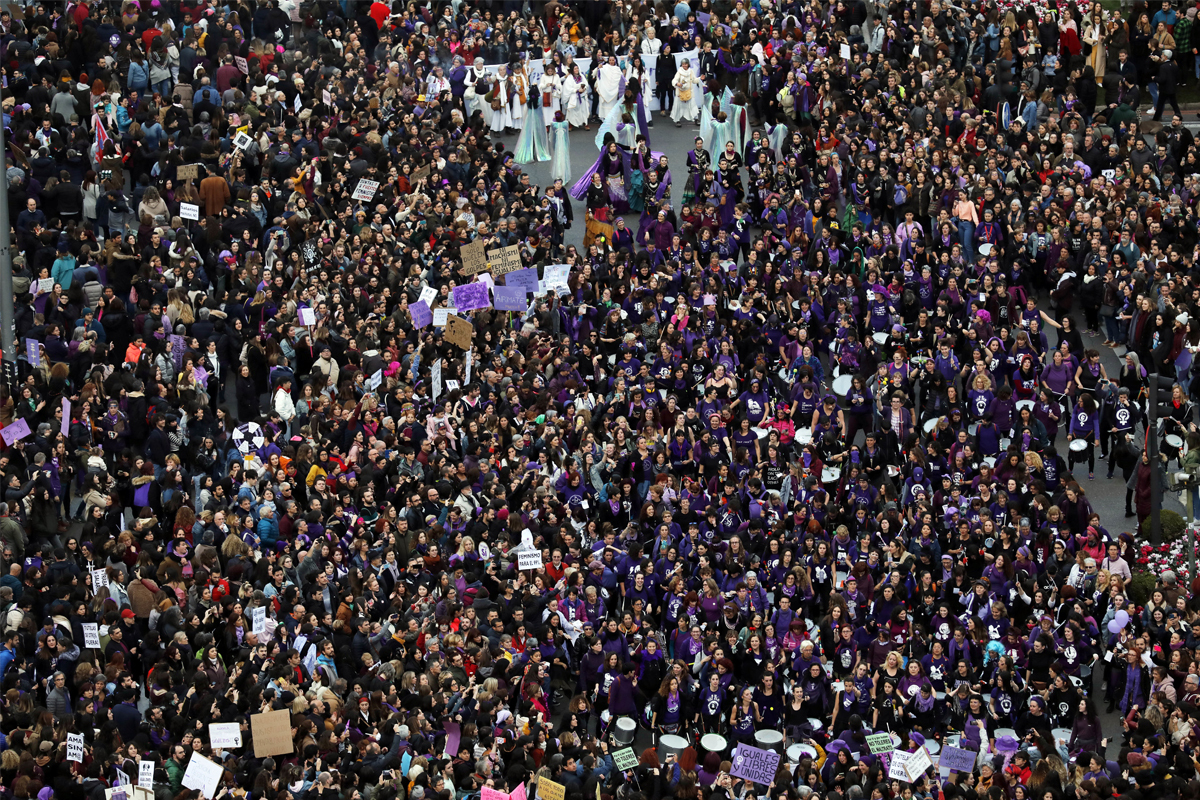 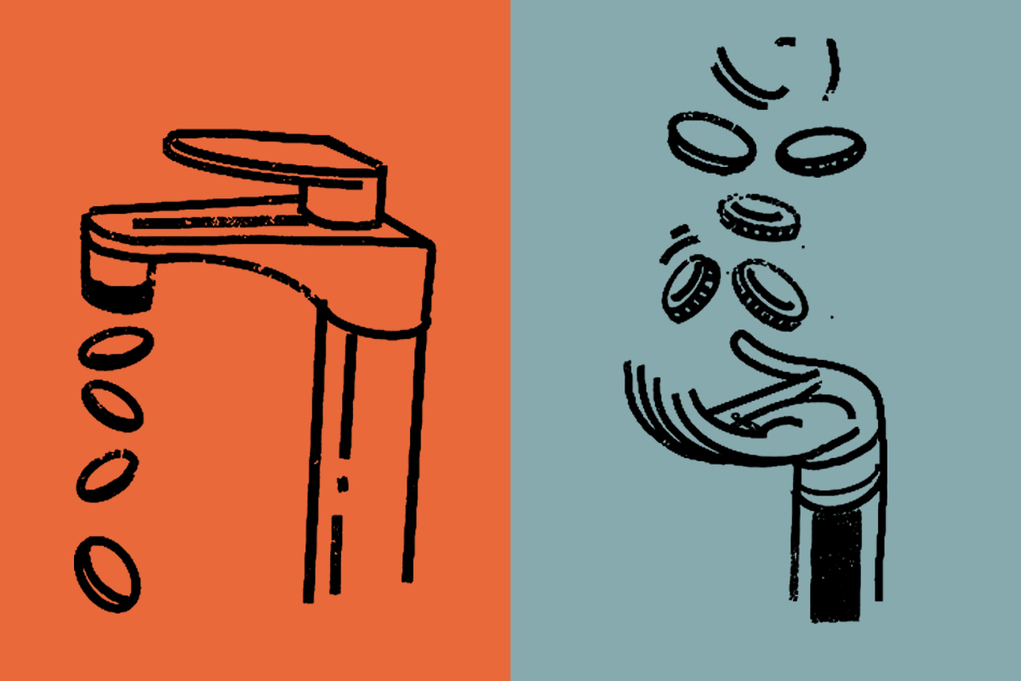 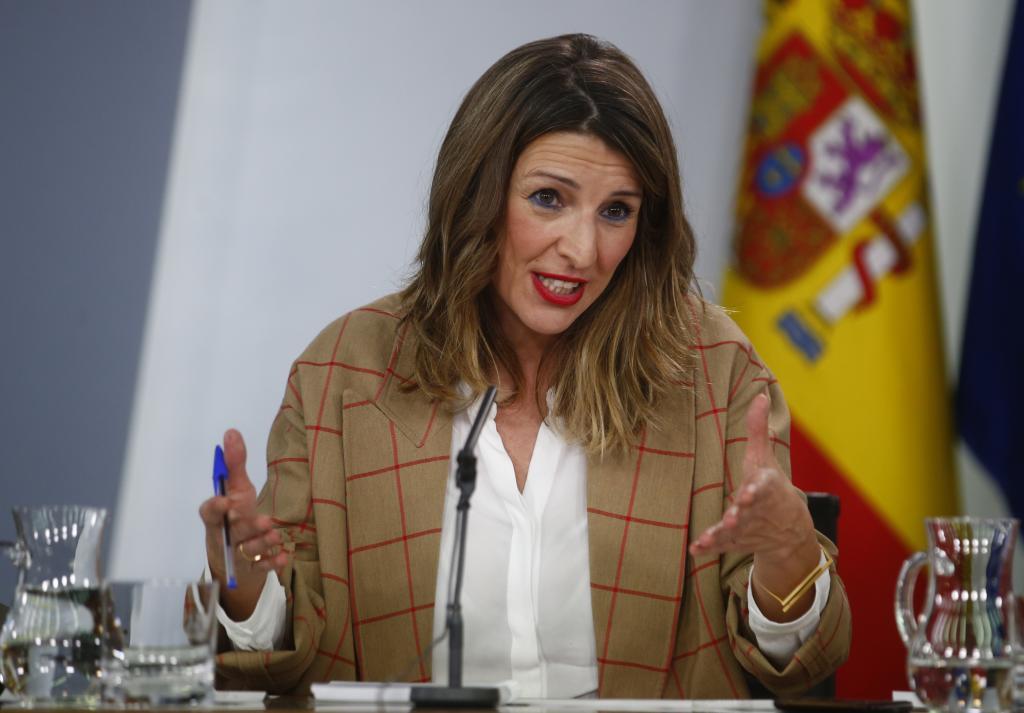 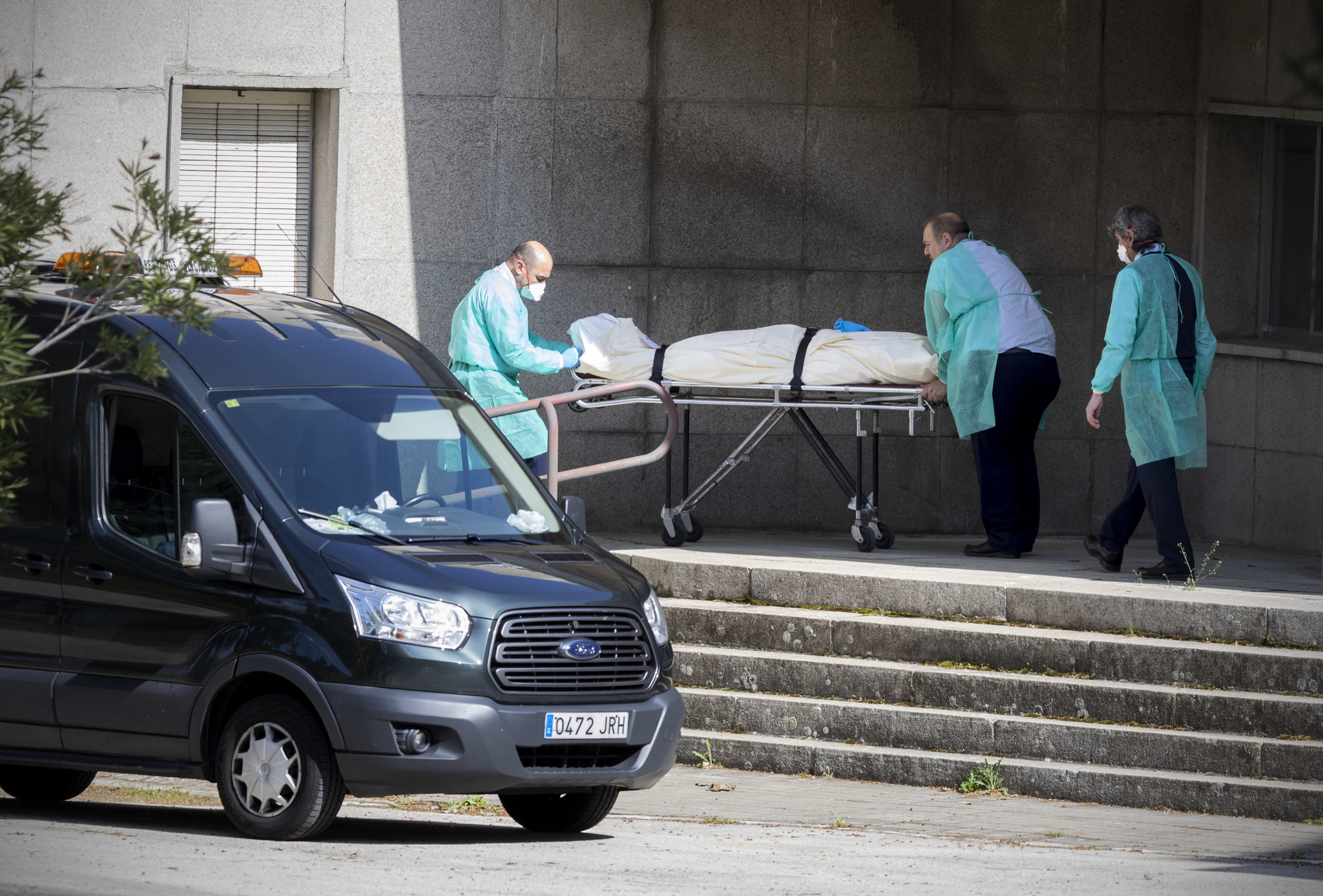 1,065 elderly people died in March in Madrid residences after the coronavirus outbreak broke out 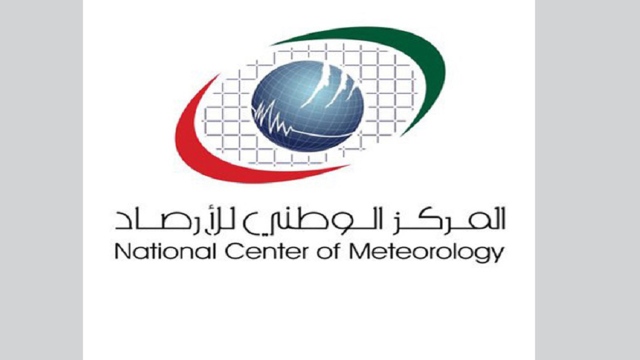 "Meteorologist" warns of "lack of vision" due to fog 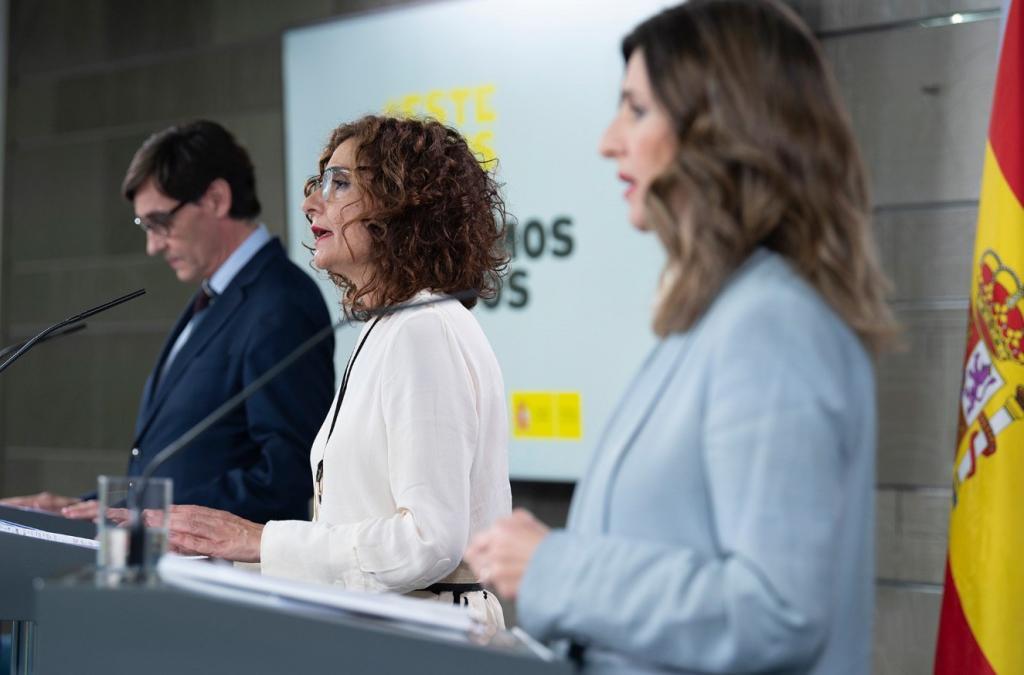 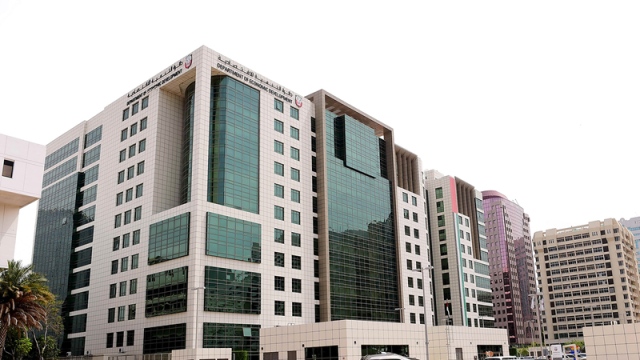 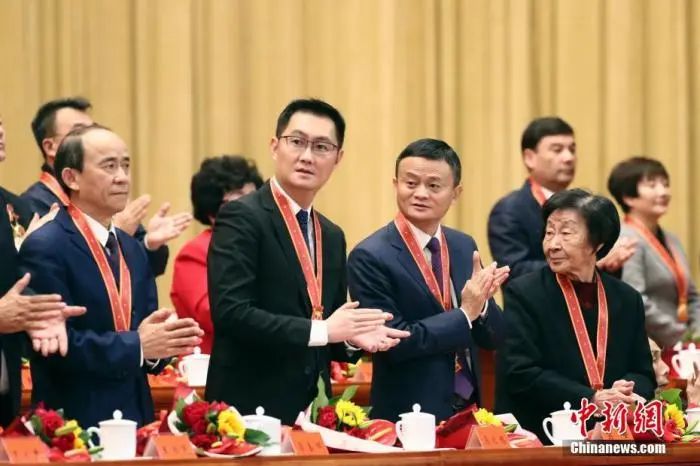 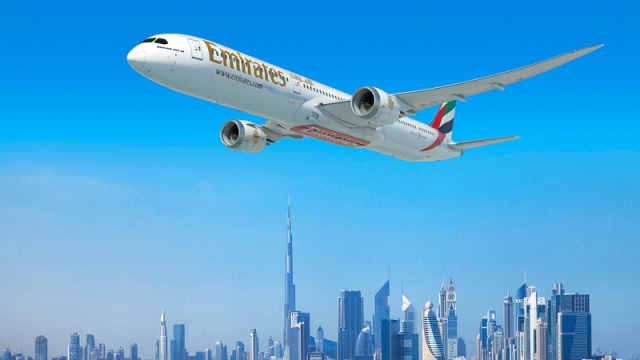 Emirates Airlines confirms its willingness to transfer those who wish to "leave", provided their countries agree to receive them

Raise the end! The three major US stock indexes all rose more than 7%, Ruixing Coffee fell more than 18% 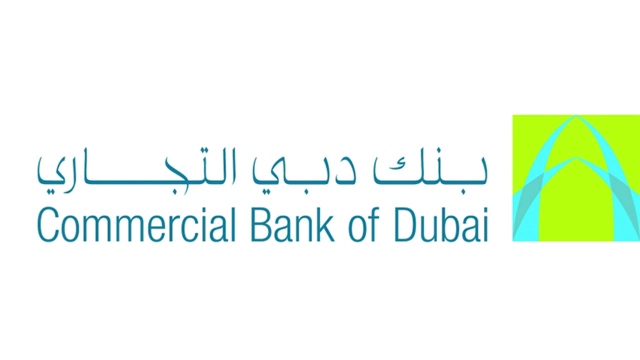 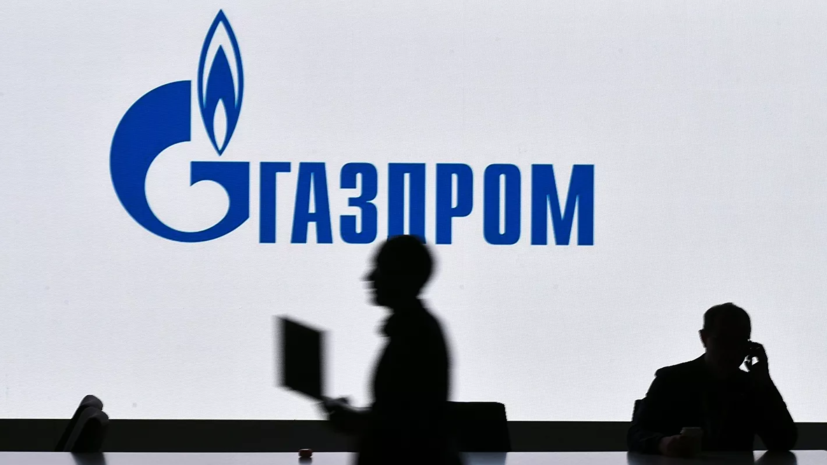 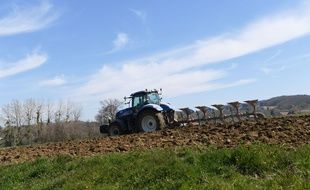 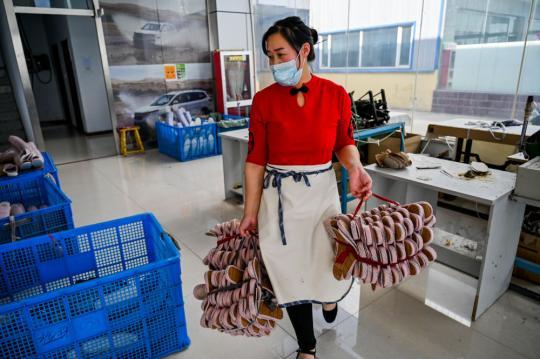 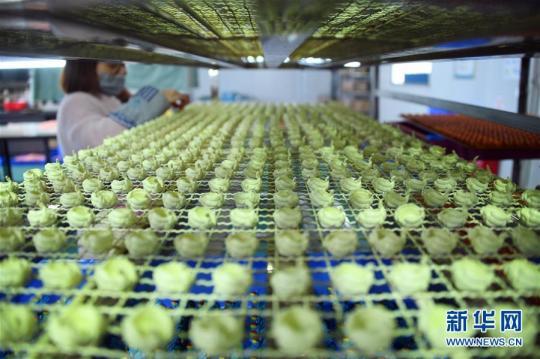 Zhejiang encourages and guides the development of the headquarters. The economic headquarters determines that the annual income exceeds 500 million yuan.
2020-04-07T09:21:47.060Z 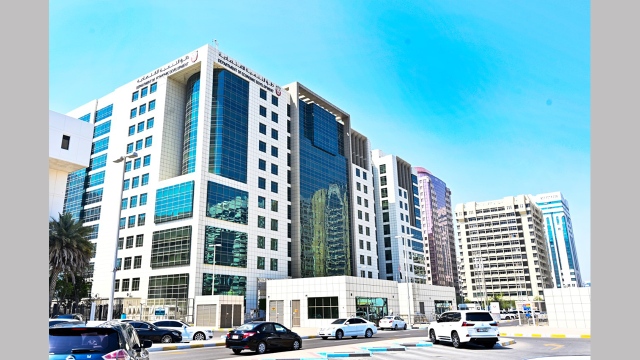