For example, Amazon will compete with bol.com and Coolblue in the Netherlands

It's big news, but connoisseurs already knew it was coming: Amazon is introducing the long-awaited Amazon store in the Netherlands. In all countries where the group made its appearance, the company has left its mark on the e-commerce market. 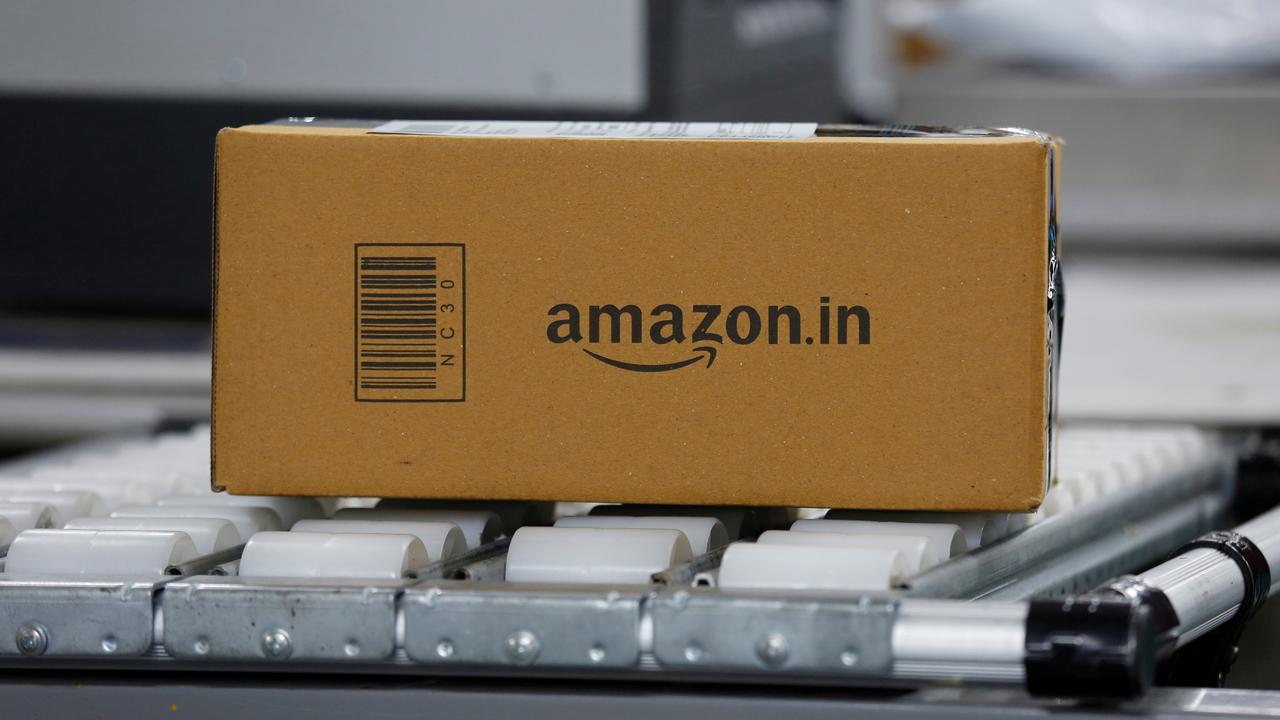 It's big news, but connoisseurs already knew it was coming: Amazon is introducing the long-awaited Amazon store in the Netherlands. In all countries where the group made its appearance, the company has left its mark on the e-commerce market.

Does that also happen in the Netherlands, where there is already a developed mark with established parties? Are Coolblue and bol.com also concerned about this?

"What they do well - and especially bol.com - is to radiate a certain national identity," says Jos Eeland. He is a partner at Simon-Kucher, a consultancy for commercial strategy and pricing policy. "These parties managed to get e-commerce to an early stage in the Netherlands."

It will therefore not be that easy for Amazon to get a foothold here, Eeland thinks. The American giant is already big in Germany, but the entry there was different. When Amazon came to Germany, the German e-commerce market was a lot less developed than the Dutch market today.

Lower prices due to the arrival of Amazon

The arrival of Amazon is expected to lead to lower prices. According to Eeland, research shows that prices must fall by 10 percent in order for a large group of consumers to switch to Amazon in the long term.

That price drop can be very selective. Amazon excels in machine learning , the consultant explains. With data of consumer behavior and the prices of competitors, algorithms develop the prices that are doing the best at that moment.

Now, those prices are not yet extremely aggressive, Eeland notes. "But that could also be because their algorithms are not yet working optimally." It is possible that these prices will fall further in the coming weeks.

Amazon Prime as an asset

One asset has never before been played on the Dutch market: Amazon Prime. "There is no precedent for that in the Netherlands."

The question is how this will turn out for other online stores. Thuiswinkel.org director Wijnand Jongen told NU.nl earlier that it is good for the Dutch e-commerce market. "The cake is not nearly finished", says Jongen. According to Eeland that is just the question. The growth can also be realized over the back of other online sellers.

And in a price war, as an international player with deep pockets, Amazon may be able to last longer. In 2018 the group achieved a turnover of no less than 232.9 billion dollars (almost 203.3 billion euros). In comparison, the entire Dutch e-commerce market is probably just over 25 billion euros.

Competitors also seem to be stirring. According to Het Financieele Dagblad (FD) , Ahold Delhaize, bol.com's parent company, takes into account the arrival of the American web giant. For example, the commission that third parties have to pay to sell via bol.com will go down from March.

Bol.com has also started selling clothing, just like Amazon. Major brands such as ABOUT YOU, Zeeman, JACK & JONES, Miss Etam and Claudia Sträter were brought in. According to bol.com store director Margaret Versteden, this is a coincidence: "We have been working towards this for years." 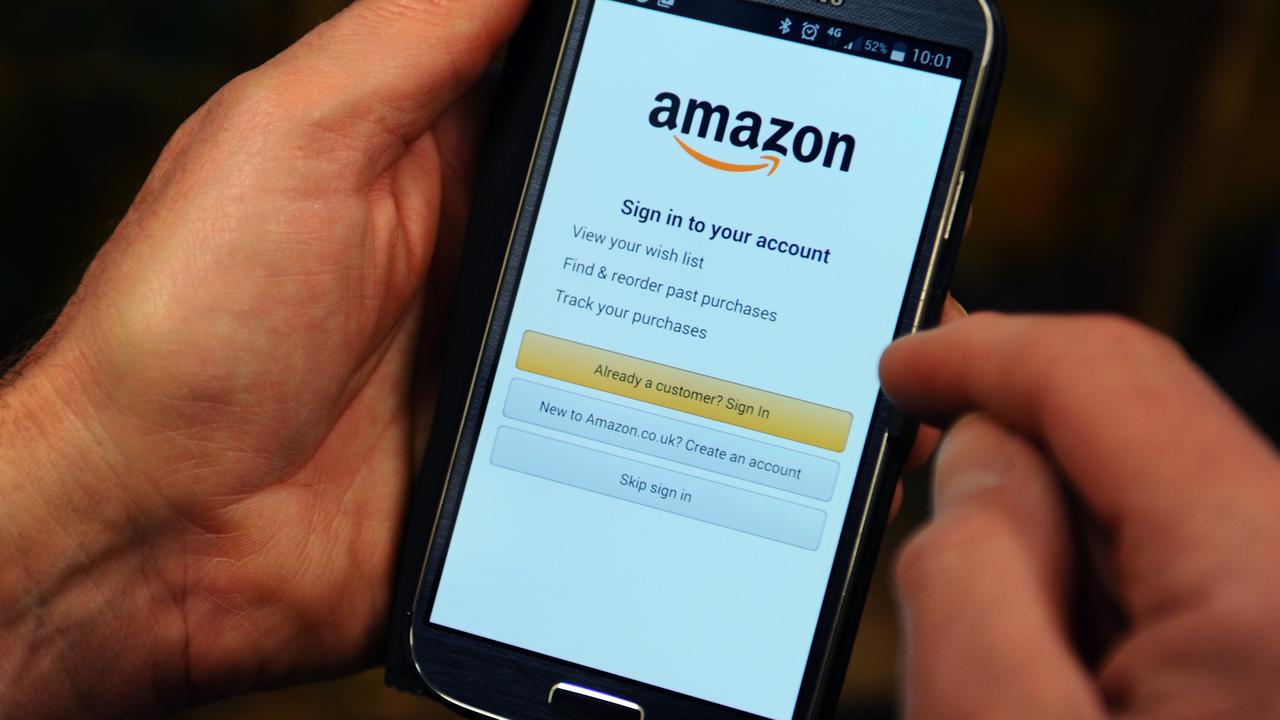 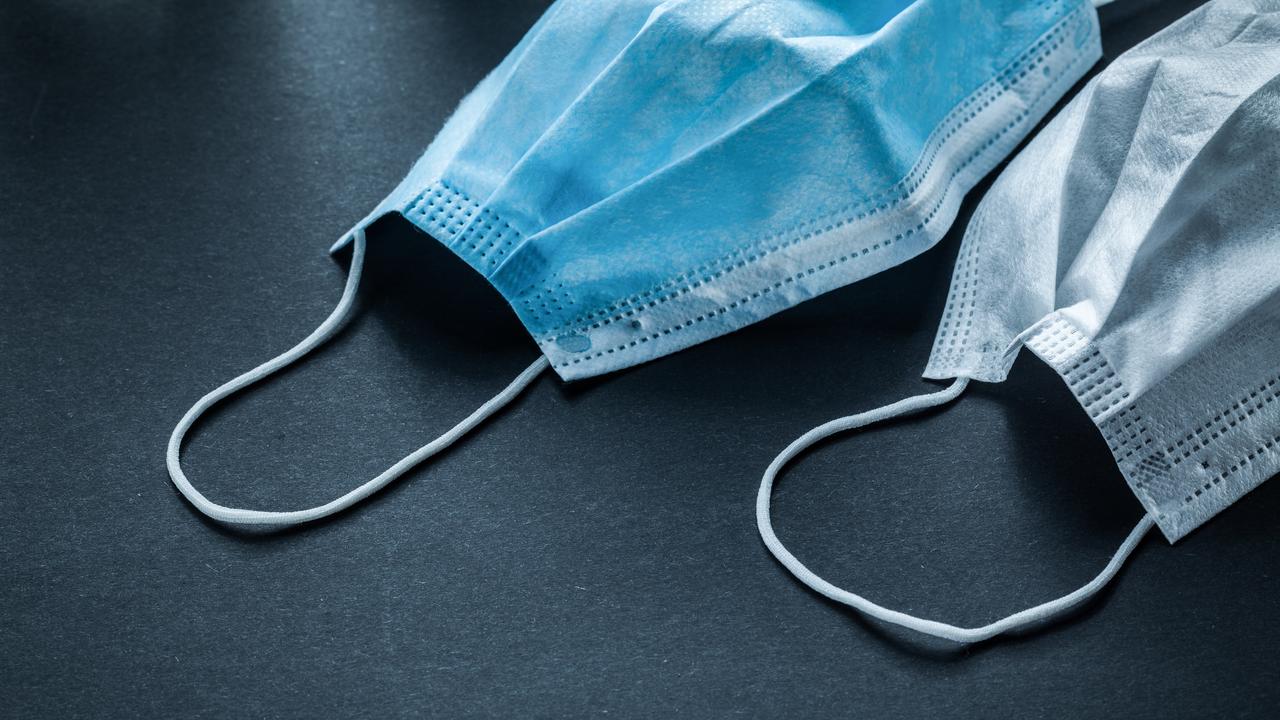 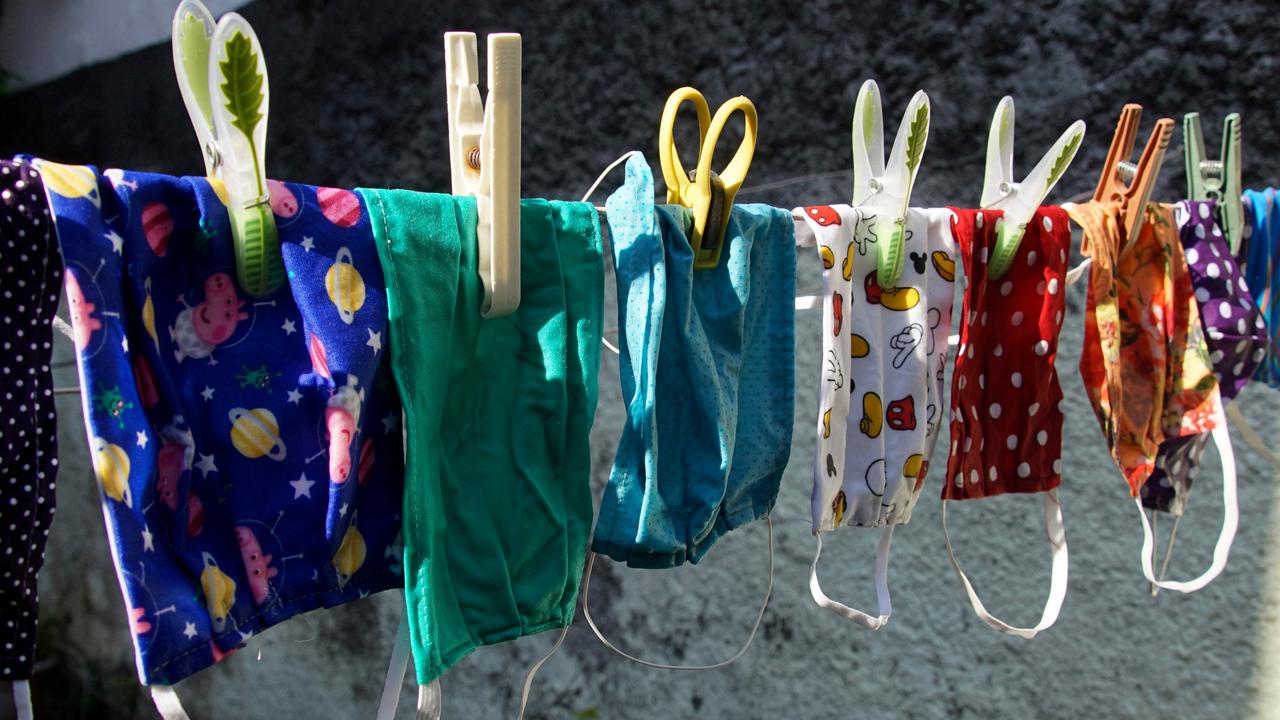 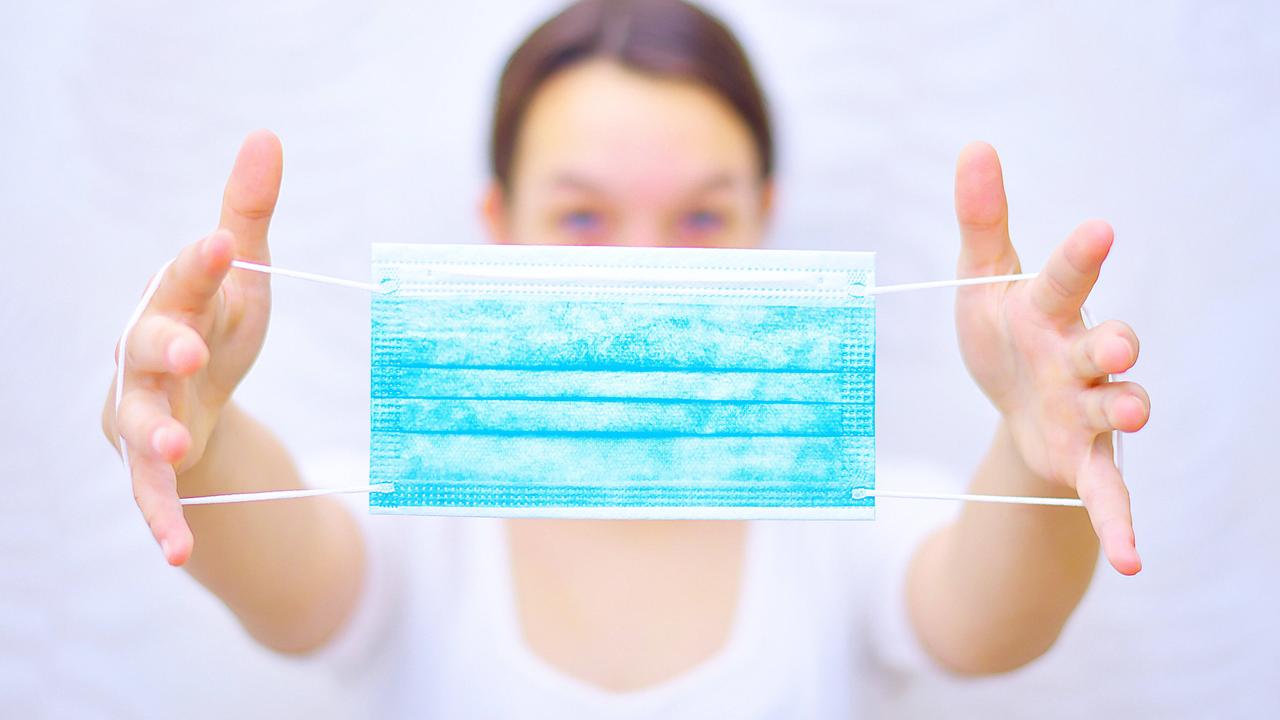 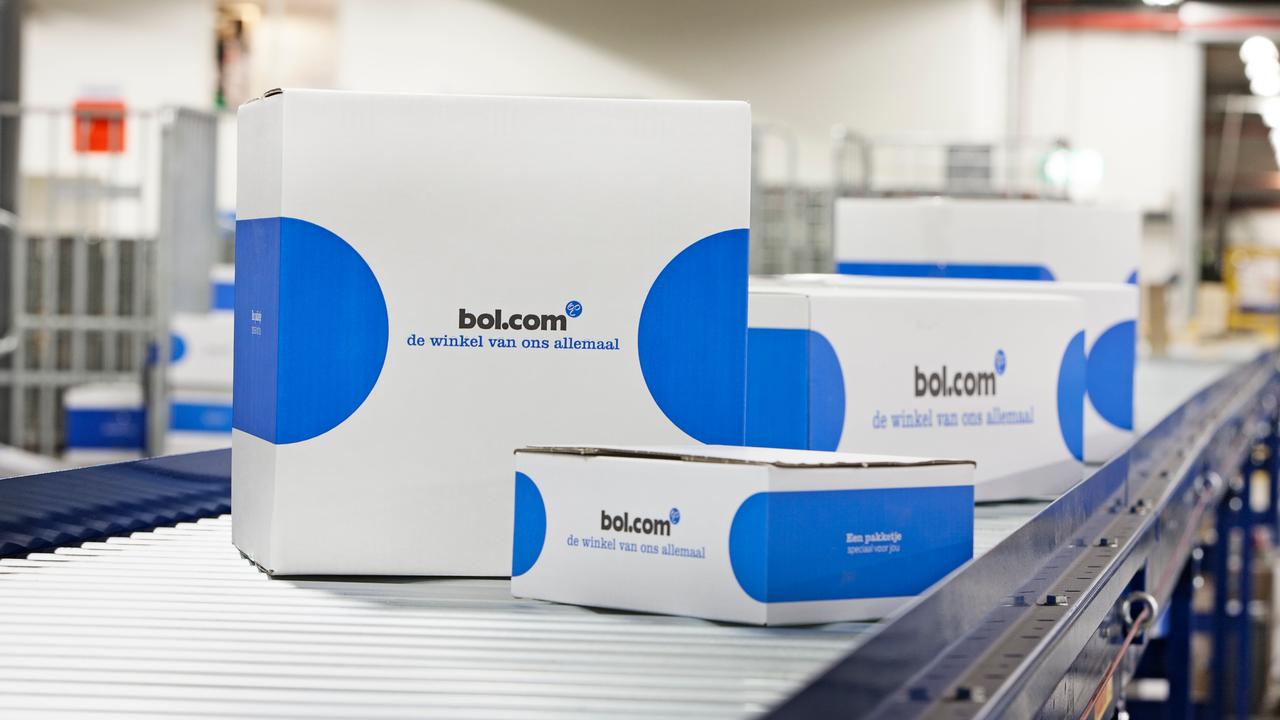 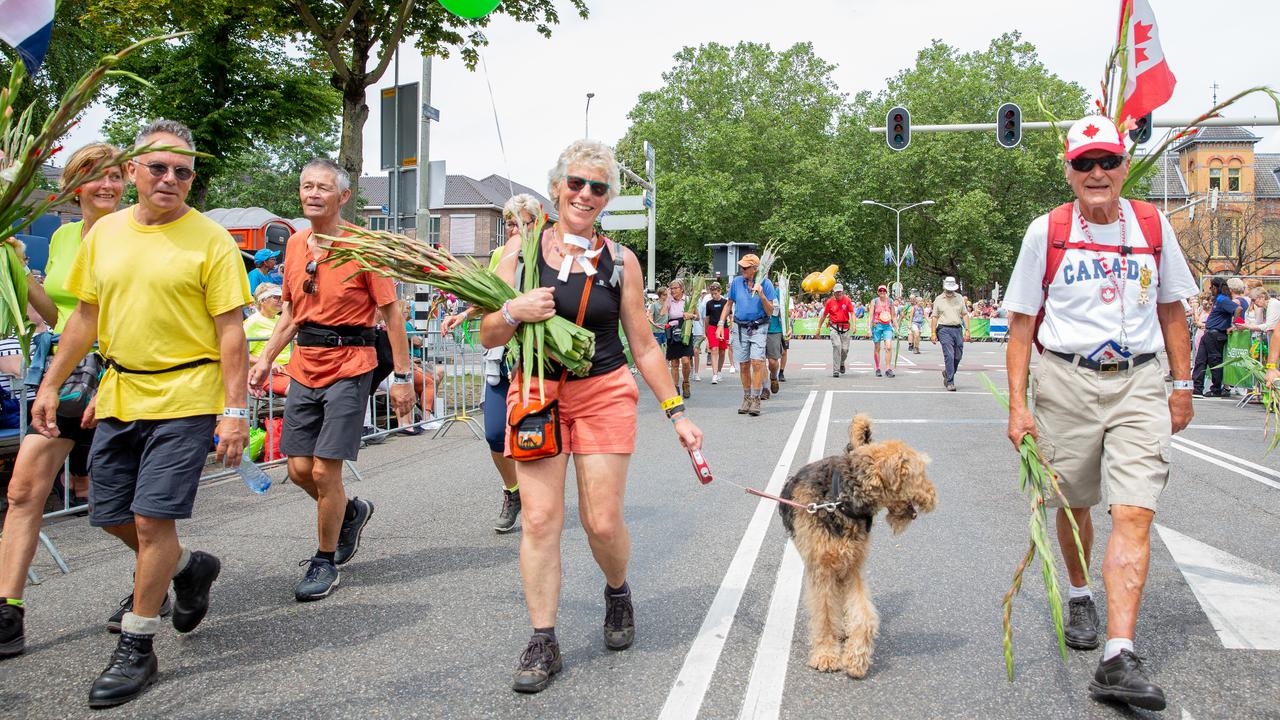 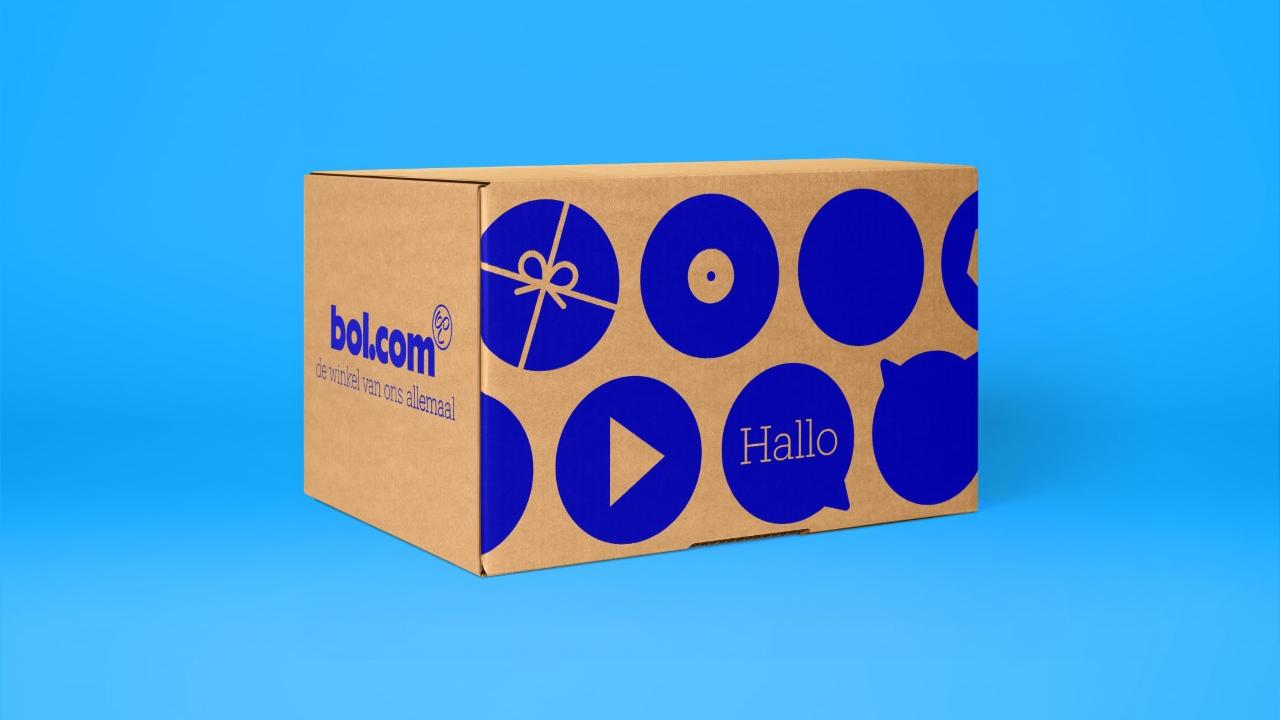 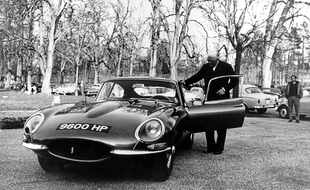