The ruling that whether the beer-based beverage "Kokuro ZERO" of the major beer maker "Sapporo Beer" falls into the "third beer" with a low tax rate was disputed ...

In a lawsuit over whether the beer-based beverage "Zero ZERO" of a major beer maker "Sapporo Beer" would be a "third beer" with a low tax rate, the Tokyo High Court in the second trial followed the company in the first trial Dismissed the petition and rejected the refund of the liquor tax paid to the country.

Sapporo Beer, a third tax beer with a low tax rate, said that Polar ZERO, which was launched in 2013 seven years ago, may not be the third beer by the national tax authorities. I paid my liquor tax voluntarily.

However, a subsequent investigation by the company filed an action seeking a refund of the liquor tax on the country for the third beer, and the first instance did not find the action.

Judge Kazuhiro Yagi of the Tokyo High Court ruled in the court's decision on the 12th that there was no finding that the third beer requirement was met, and, following the first trial, dismissed the company's complaint and made a liquor tax. Was not allowed to return.

The third beer does not use malt or mixes happoshu with another liquor. The tax rate of liquor tax is lower than that of beer or happoshu, but to make the tax burden fair Six years later, the tax rate will be gradually made the same by Reiwa 8th year.

Sapporo Beer "Scrutinize the contents of the judgment"

Sapporo Breweries commented on the ruling, "We will examine the ruling in the future and consult with a lawyer to make a decision. The ruling has no effect on our business results at this time."

The NTA states, "We consider the state's claim to be accepted and a reasonable judgment." 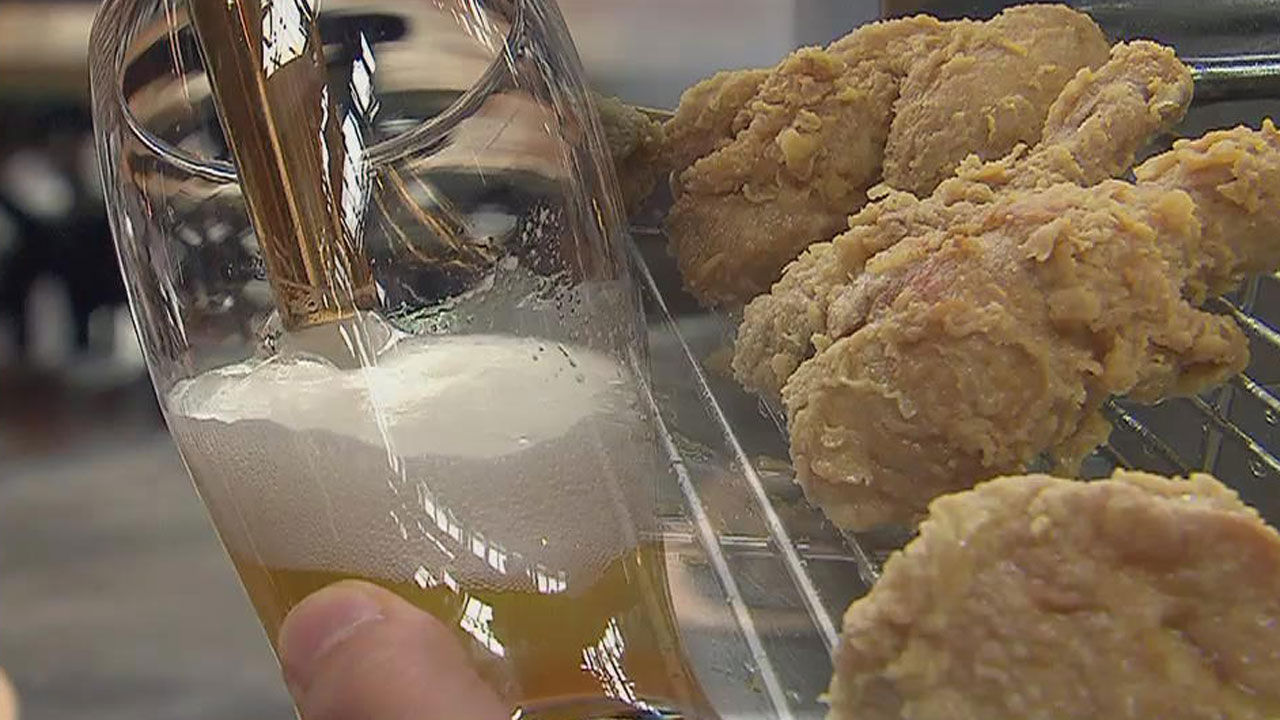