The German government of all countries torpedoed the EU's Green Deal: Economics Minister Altmaier calls for the auto industry to be kept out of the emissions debate for now. 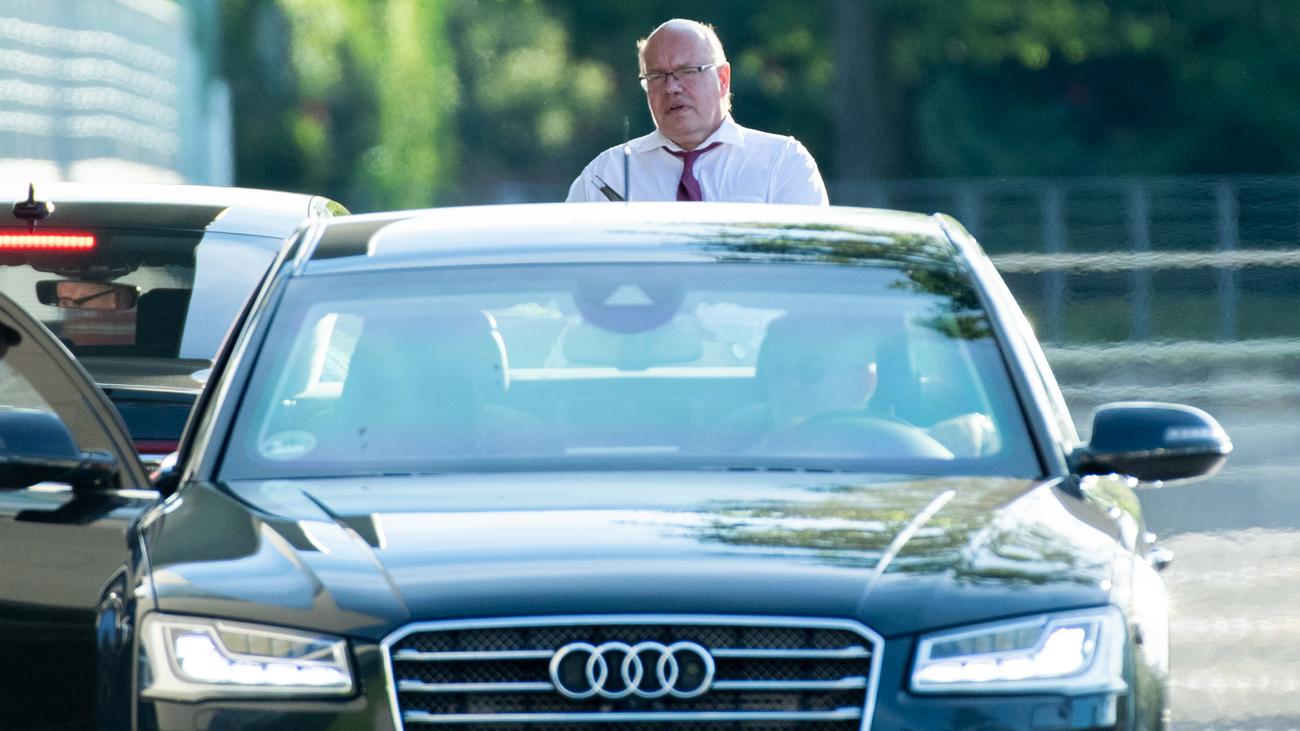 The new EU Commission under President Ursula von der Leyen (CDU) presented an ambitious climate protection strategy in January with the European Green Deal. Part of this plan is to re-examine CO2 fleet limits for cars in summer 2021. These are the values ​​that all newly registered cars of a manufacturer are allowed to emit on average - otherwise there are high penalties. There is now strong opposition to a review of these values. Federal Minister of Economics Peter Altmaier (CDU), of all people, with whom von der Leyen recently sat at the cabinet table, is the leader. In a letter to the EU Commission, Altmaier urges that the auto industry be practically excluded from the recently launched Green Deal.

Essentially, the EU strategy is about transforming Europe's economy in such a way that the EU's long-term climate goals are still achieved. In the case of the exhaust gas debate, the Brussels authorities had suggested that the review of the CO2 fleet limit values ​​be brought forward, i.e. to investigate as early as 2021 whether the automotive industry can make its contribution to climate protection with the prevailing regulations - or whether further tightening may be necessary.

Originally, this was only planned for 2023, and it should remain that way, Federal Minister Altmaier demands in a letter to seven EU commissioners, including Vice President Frans Timmermanns and Competition Commissioner Margrethe Vestager. The letter is available ZEIT ONLINE. Altmaier categorically rejects an early discussion about the contribution of the auto industry. Altmaier calls the CO2 fleet limit values ​​for cars an "important industrial policy issue". But: "For reasons of planning security, we should not make any further changes here until 2030."

His reasoning: The ambitious target values ​​"had practically exhausted any scope for further tightening". The reliability of the general conditions in Europe is "a valuable asset and indispensable to keep Europe attractive as an investment location for investors from third countries".

Green MEP Sven Giegold sharply criticizes the Federal Minister for Economic Affairs' advance against ZEIT ONLINE: "The German government is trying to water down the European Green Deal before it really starts." Altmaier does "covert lobbying for the German automotive industry" and undermines "applicable EU law". After all, it is part of planning security for companies that all European laws are adapted to the goals of the Green Deal as quickly as possible.

For Giegold it is clear: "The transport sector must not be exempted from this and is rightly a priority of the new EU Commission." But the federal government "brakes wherever it can". 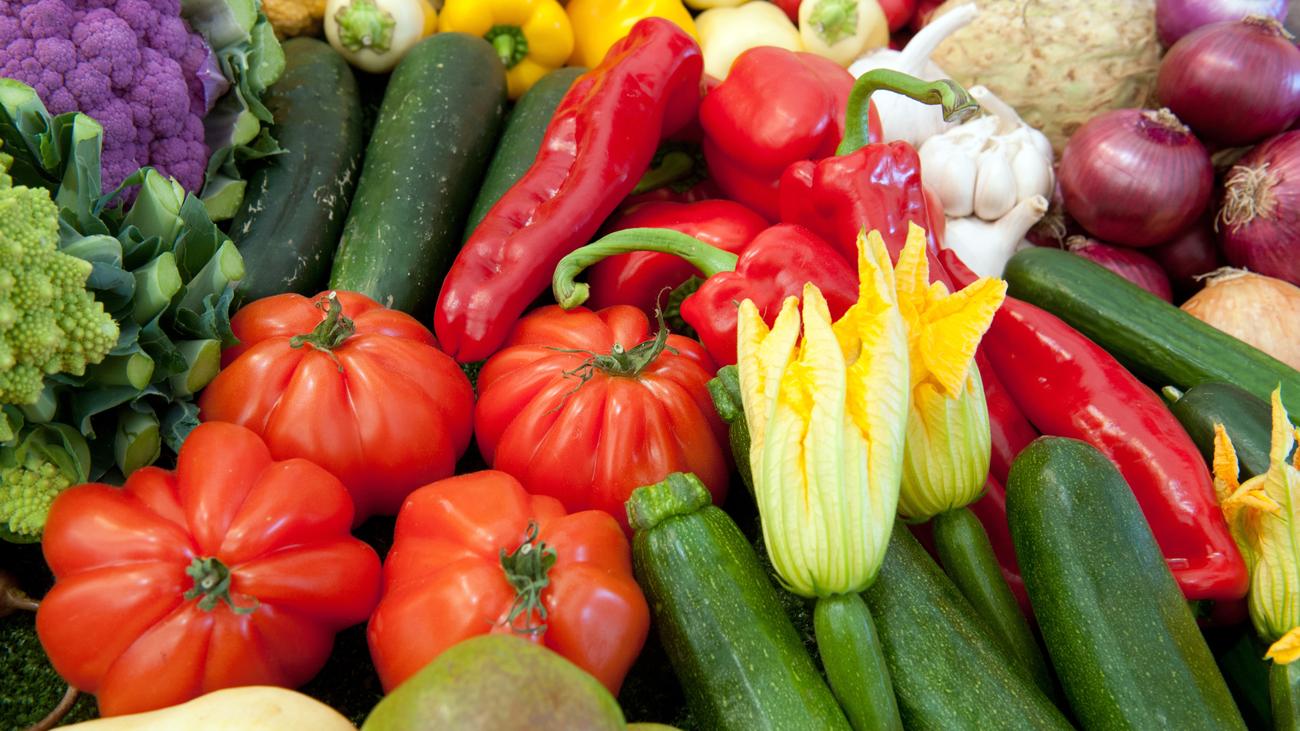