Real estate market: It will be cheaper for some tenants

Recently, rents for new contracts have hardly risen in many places, and in some cases even decreased, surveys show. However, real estate prices are rising for several reasons.

According to surveys, new contract rents in Germany rose far less sharply at the end of 2019 than before. The Frankfurter Allgemeine Sonntagszeitung reports on figures from Empirica , which records rents that are requested on real estate portals for new rentals. According to this, the increase in rents in the fourth largest German cities in the fourth quarter compared to the fourth quarter of 2018 was as low as it had not been since 2014. Average rents for new contracts only rose by 1.5 percent.

The calculations of the research company F + B, which observes the rental and price developments on the German real estate market, provide a similar picture. On the basis of more than 30 million objects offered, the company calculates its residential index for the past three months, in which the average rents for new contracts stagnated compared to the previous quarter and even decreased slightly compared to the fourth quarter of 2018 (minus 0.3 percent ).

A lot of movement in Bavaria and Baden-Württemberg

F + B Managing Director Bernd Leutner sees signs of an increasing calming of the market, which can be observed especially in Bavaria and Baden-Württemberg. There were particularly strong declines in Garmisch-Partenkirchen (4.4 percent), Fellbach (minus three percent) and Olching (minus 2.3 percent). In Ingolstadt, too, 0.7 percent less was demanded in the fourth quarter of last year, and at least 0.6 percent less in Munich. However, the Bavarian capital remains the most expensive large city in Germany: According to F + B, the square meter here cost an average of 16.40 euros for a new lease.

F + B had calculated stagnating to slightly falling new contract rents in some cities and municipalities over the past year. However, the figures show only a very small part of the still tight real estate and rental market in Germany. In some places, tenants have to make a big difference when it comes to new rentals: in Bietigheim-Bissingen in Baden-Württemberg it was 13.6 percent more than in the same quarter of the previous year, in 8.6% in Ettlingen in Baden and in the Bavarian communities of Landsberg am Lech and Dachau - both in the vicinity of the much more expensive Munich - 11.4 percent and 6.7 percent.

Several new legal regulations are designed to prevent rents from rising further. Nationwide there is a rent brake, in Berlin a rent cover. There are only forecasts and individual observations about their long-term consequences, such as those from F + B: International investors are withdrawing from the German real estate market, which is less worthwhile for them due to the hardly calculable rent regulation.

Nevertheless, real estate prices in Germany are rising much faster than rents. In the fourth quarter, condominiums rose by 5.4 percent compared to the same quarter of the previous year, single-family houses by 3.8 percent. According to F + B, these large premiums are primarily due to domestic purchases, such as from real estate groups, funds, rich private investors and owner-occupiers.

F + B Managing Director Leutner sees a typical "herd effect" here: German investors are always delayed in reacting to international capital market trends. Cities and municipalities only sold their housing stocks at ridiculously low prices in order to buy them back with huge markups - "in part at a price level at which private prospective buyers have long since dropped out," said Leutner.

Real estate market: It will be cheaper for some tenants 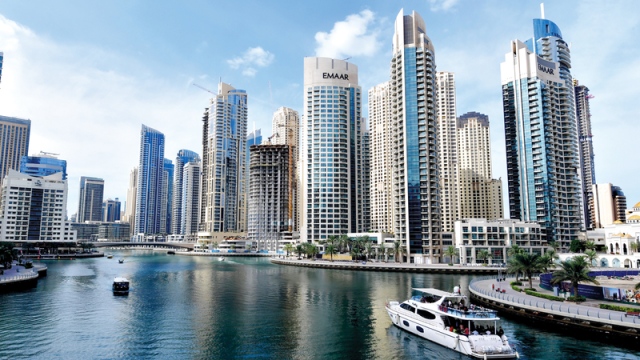 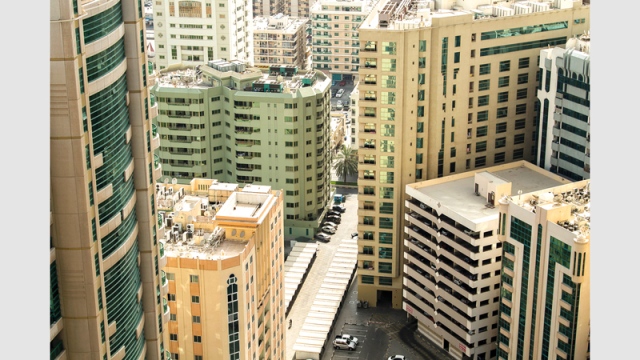 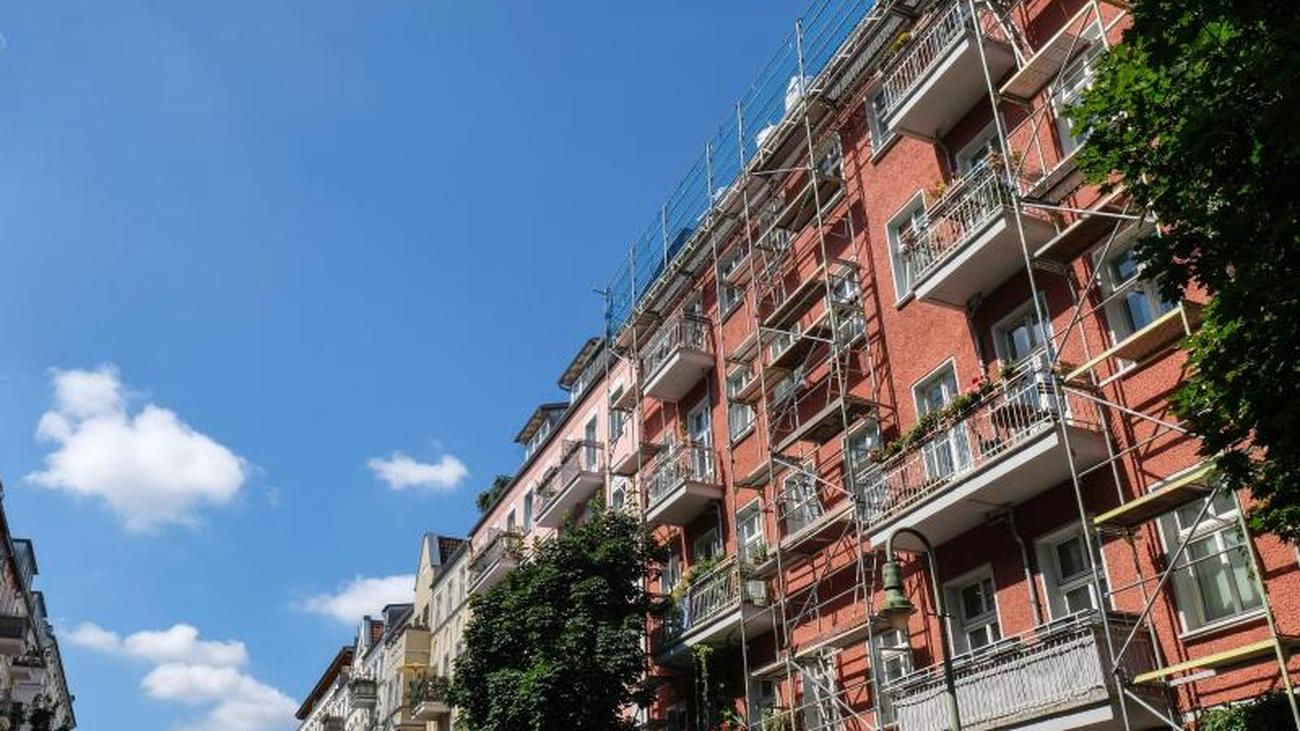 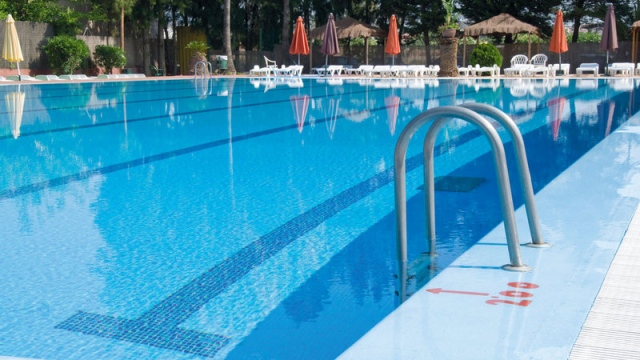 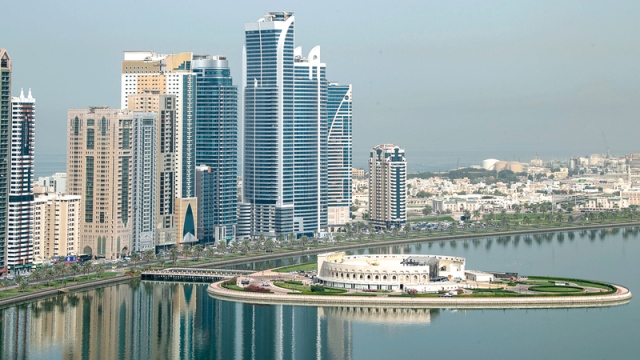 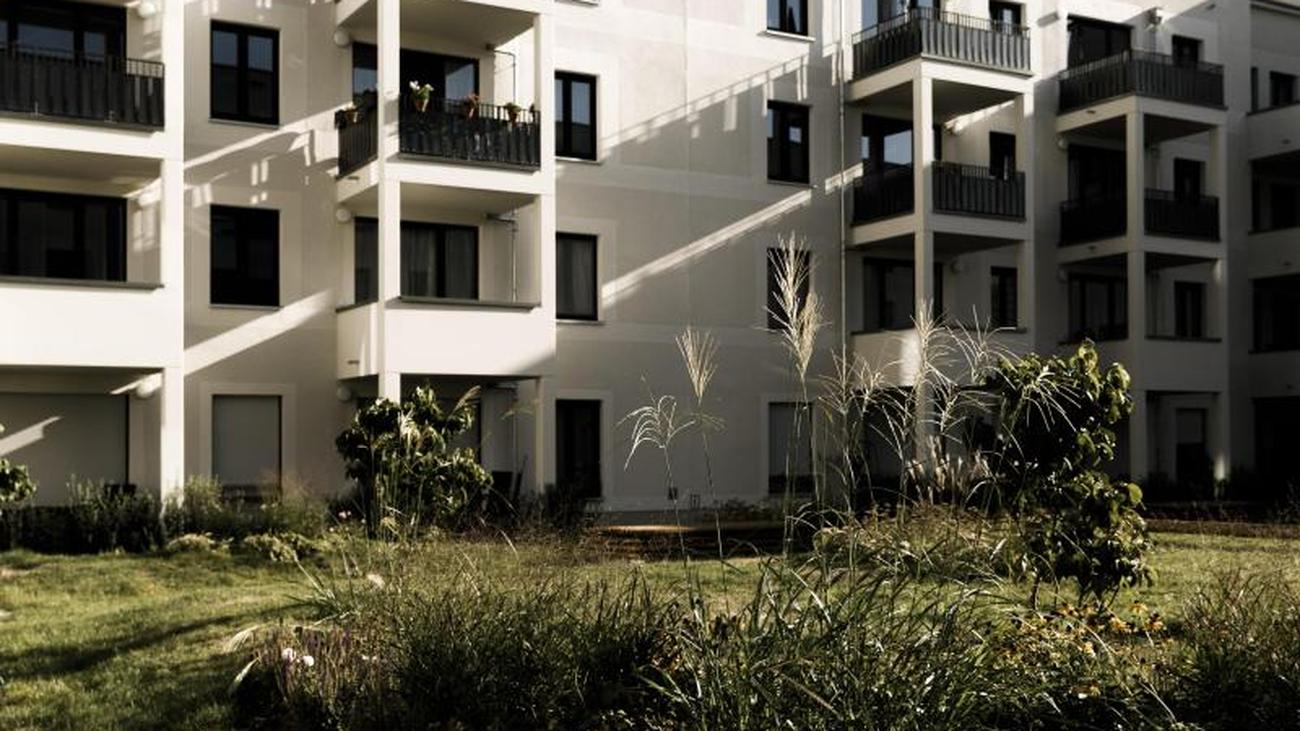 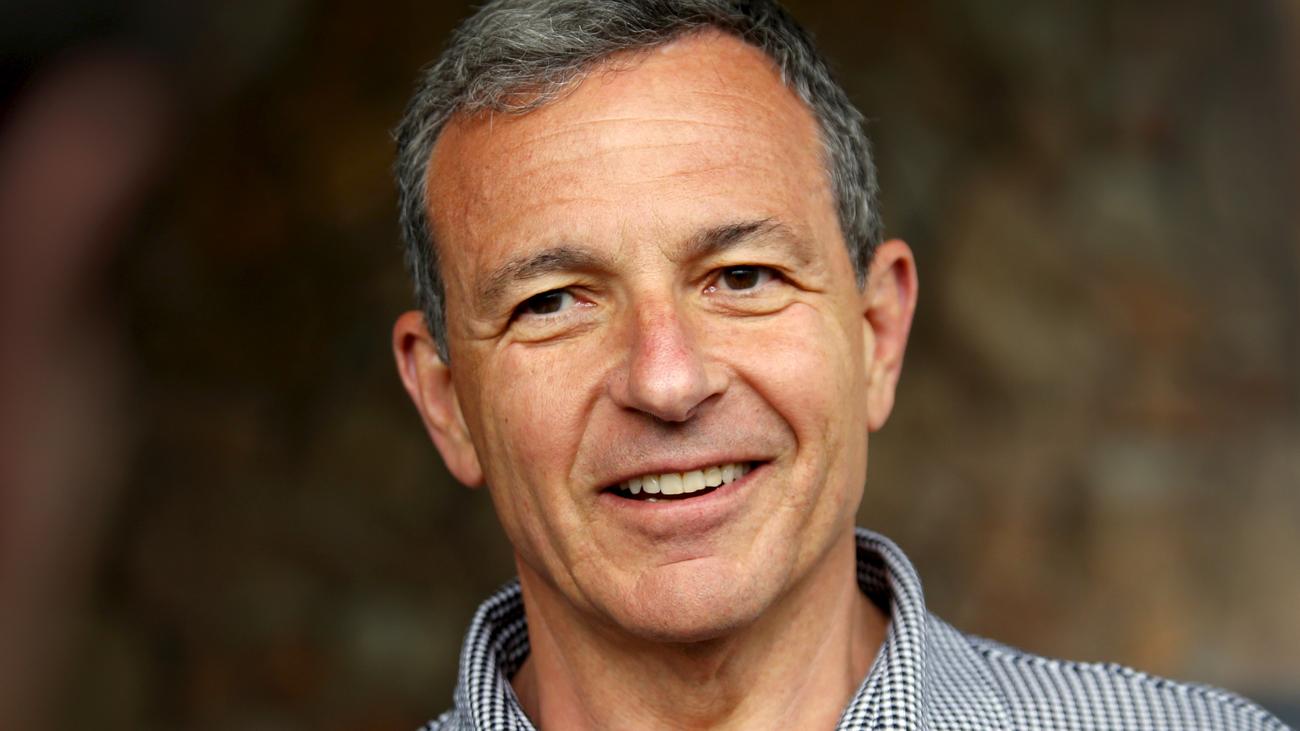 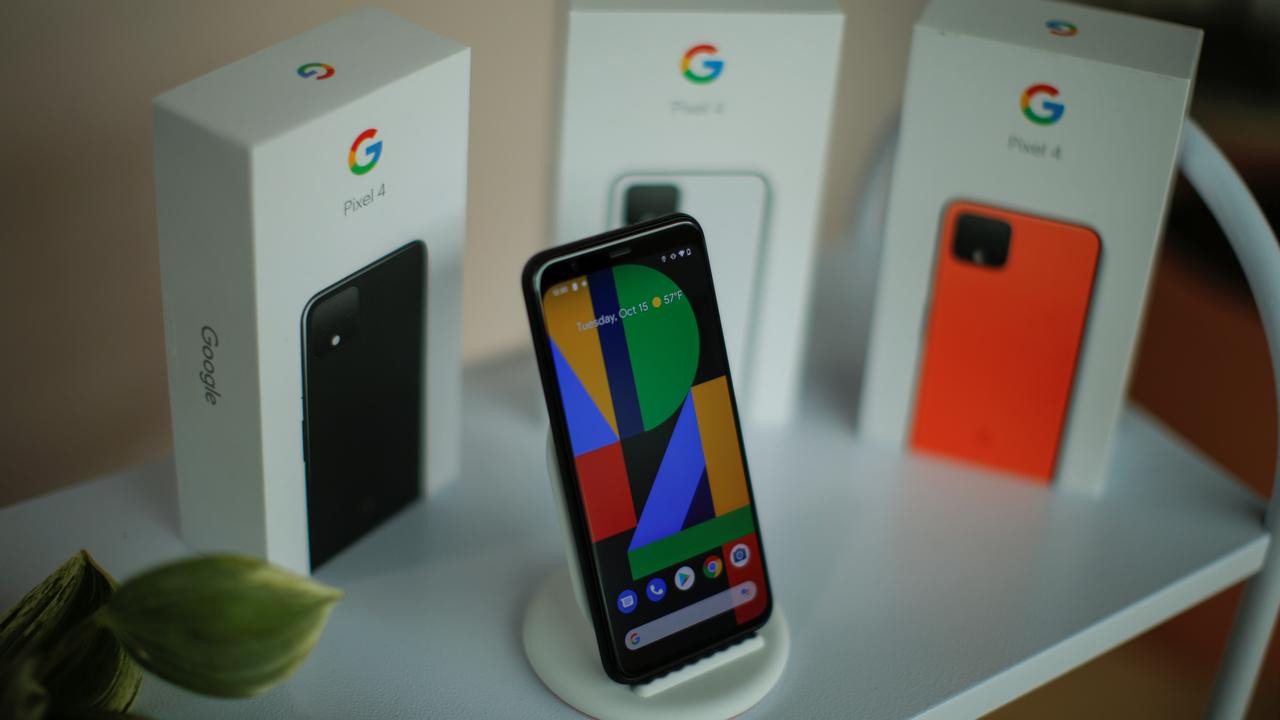 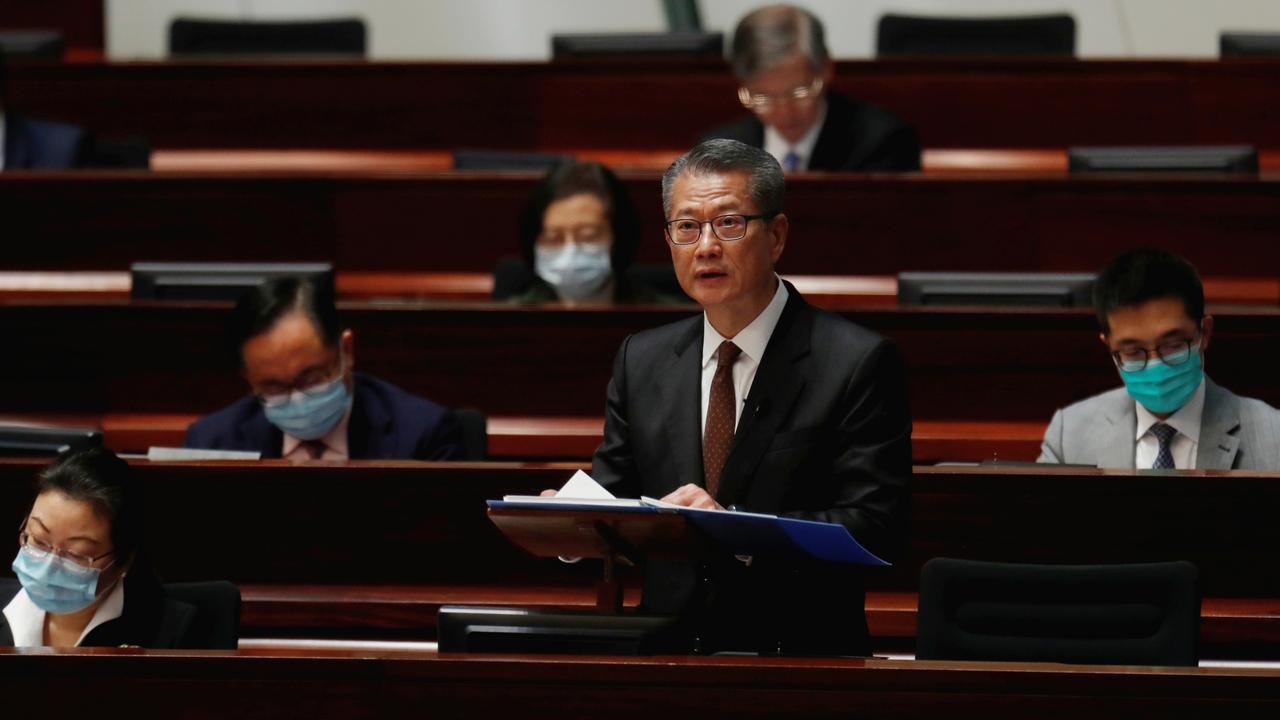 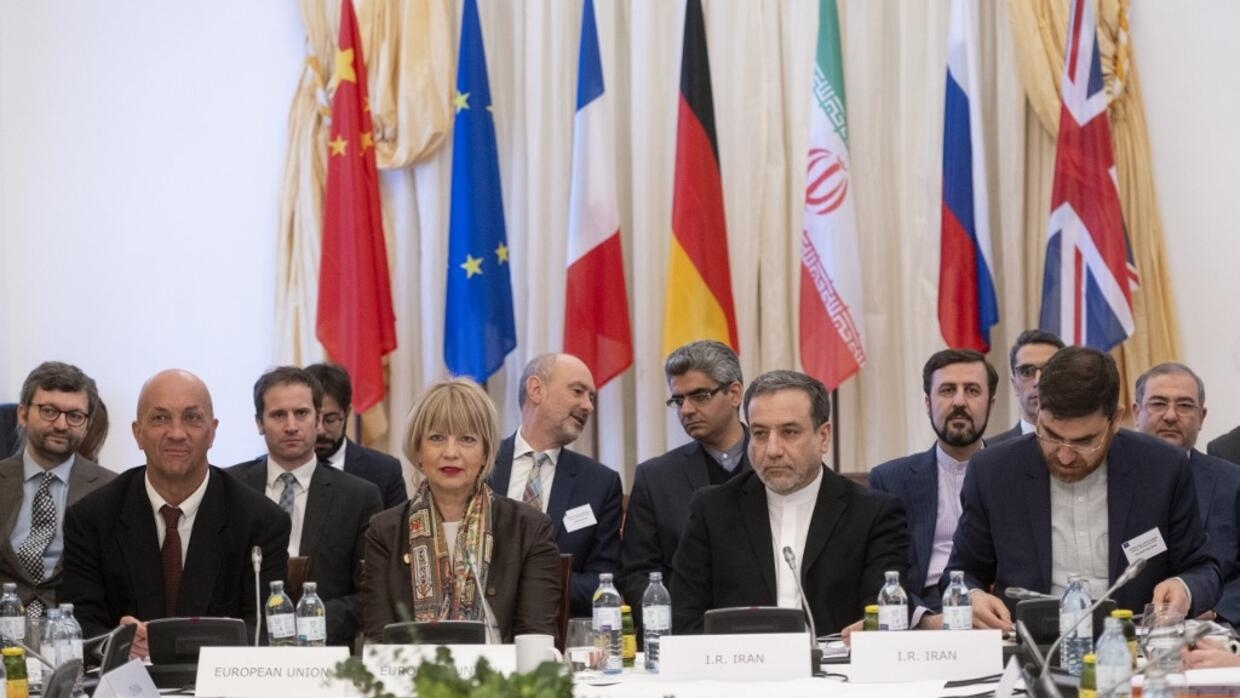 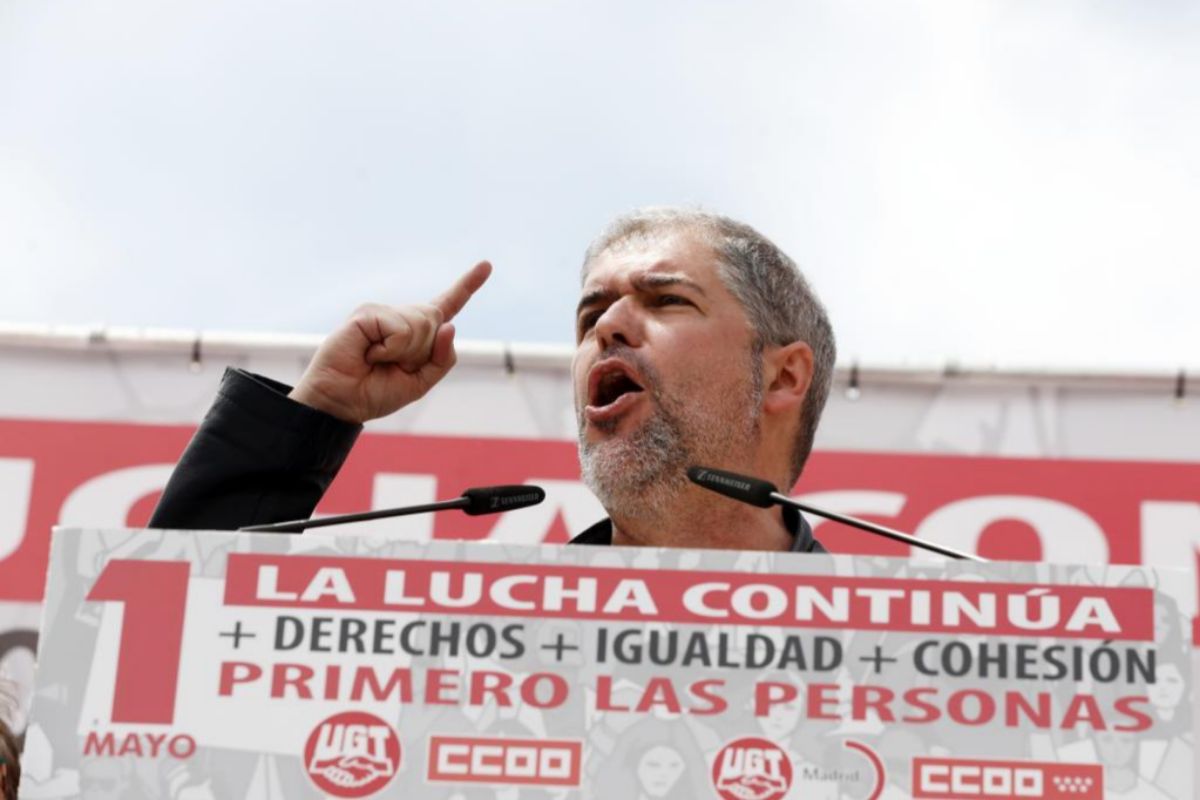 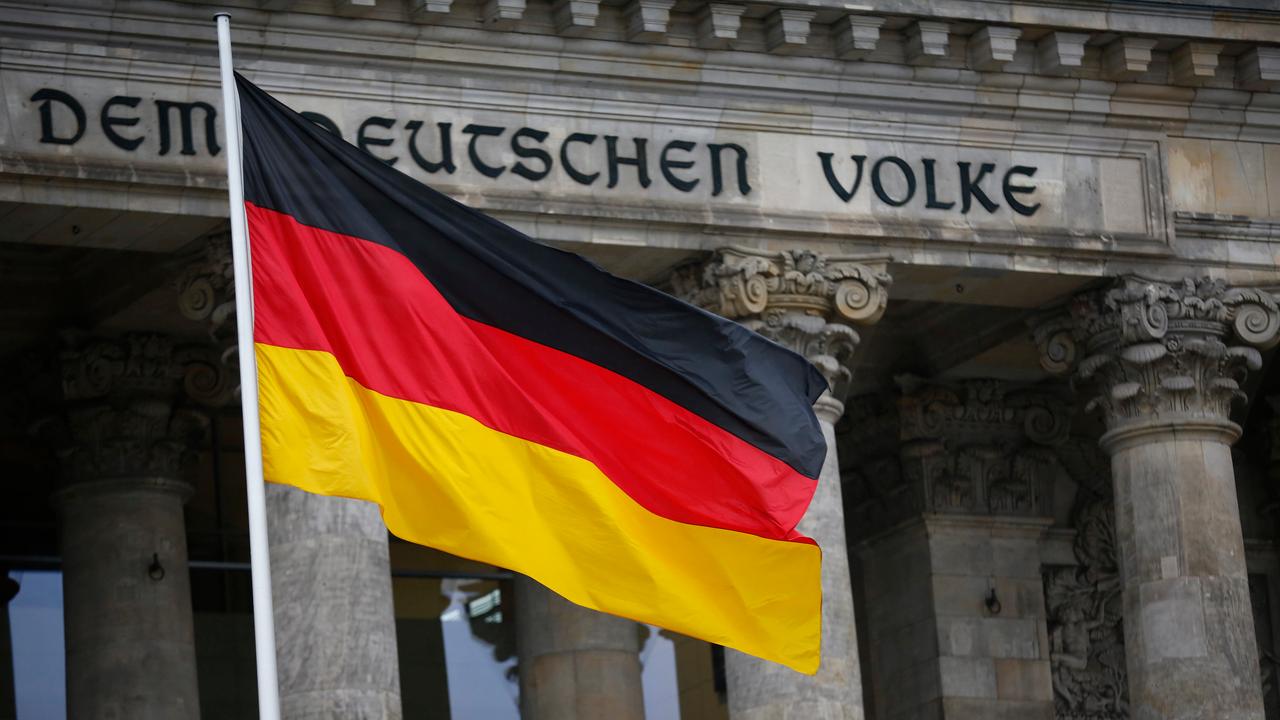