Auto Summit: Auto industry can hope for help from the federal government

The auto industry is changing, hundreds of thousands of jobs are at risk. After a summit in the Chancellery, the unions expect help from the federal government. 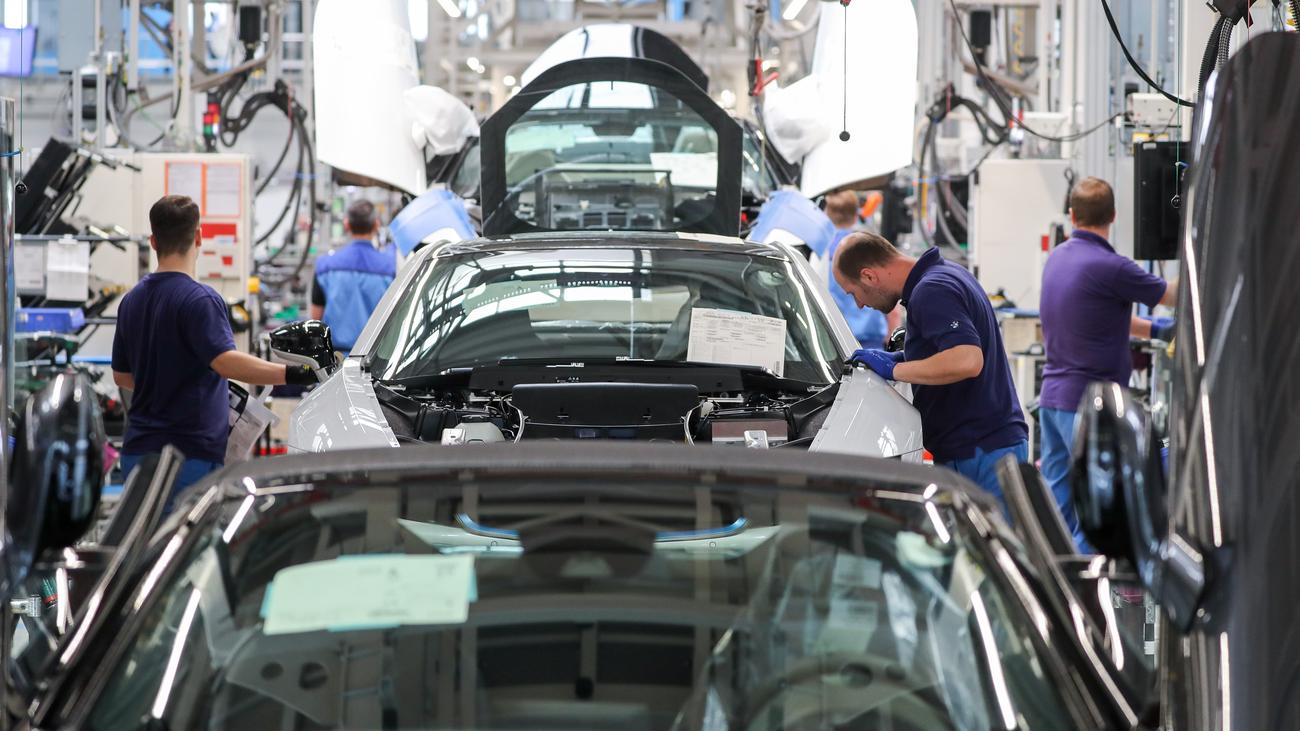 When the car industry with its hundreds of thousands of employees changes, the state should help to secure jobs. This is the result of the auto summit, which brought together executive directors from the auto industry, unions, works councils and ministers at the Chancellery. The planned measures are designed to facilitate access to short-time work and to better qualify employees when changing from an internal combustion engine to an electric motor. Politicians, unions and business associations want to work together.

IG Metall chief Jörg Hofmann called for quick steps by politicians after the meeting, led by Chancellor Minister Helge Braun (CDU), in order to facilitate the restructuring of the industry. He expects "shortly, concrete results", for example to qualify employees and to facilitate short-time work, said Hofmann.

There had been talk of how to make the mobility turnaround "without putting workers under the wheel" and without "industrial deserts" in regions that depend heavily on the combustion engine. The vice president of the VDA car association, Arndt Kirchhoff, said it was about how Germany's competitiveness could be maintained. This would require employees to be qualified for new jobs. "It's a big challenge." It is not about billions of euros in aid, but about taking the right measures. The responsible federal ministries now wanted to get them started.

The president of the employers' association Gesamtmetall, Rainer Dulger, said that the phase of change in the industry in the face of digital change and electromobility is falling into an economic dip. For this reason, easier access to short-time work benefits is needed.

So far, e-mobility has hardly made any money

A position paper by VDA, Gesamtmetall and IG Metall on the meeting states that it is of the greatest interest in society as a whole to continue to have a competitive, innovative and employable industry in Germany in the future. The short-time benefit relief must be acted quickly because many corporate decisions were made in the first quarter. Companies must be able to retain employees despite temporarily lower order volumes, the paper said. A fund could make it easier for suppliers to access equity or debt.

The automotive industry is in the midst of a fundamental change from petrol and diesel to more climate-friendly alternative drives such as electric motors. Manufacturers and suppliers have to invest billions. However, fewer jobs are required for electric cars because there are far fewer components. So far, however, e-mobility has hardly generated any money.

At the same time, demand in key sales markets has decreased. So far, this has mainly affected suppliers. There is already short-time work and the announcement of job cuts. According to a scenario in the report of an expert commission, hundreds of thousands of jobs could be at risk in the German automotive industry. 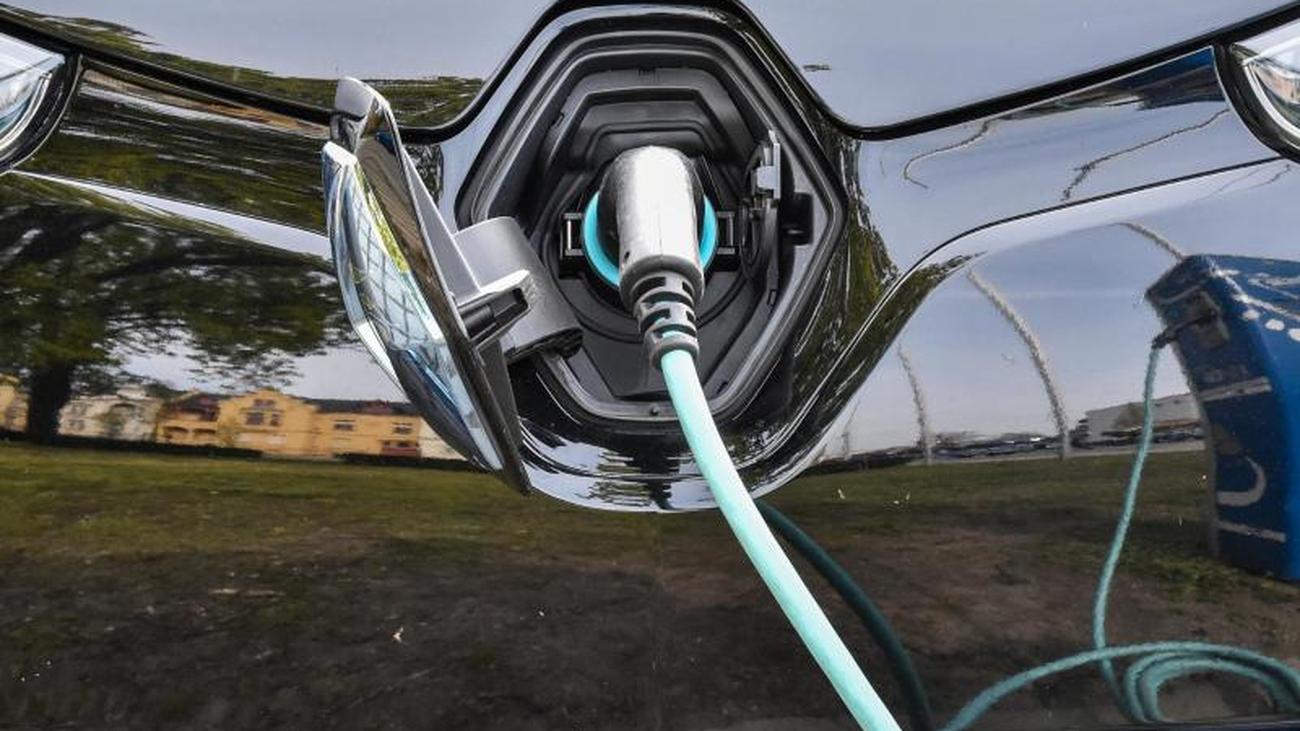 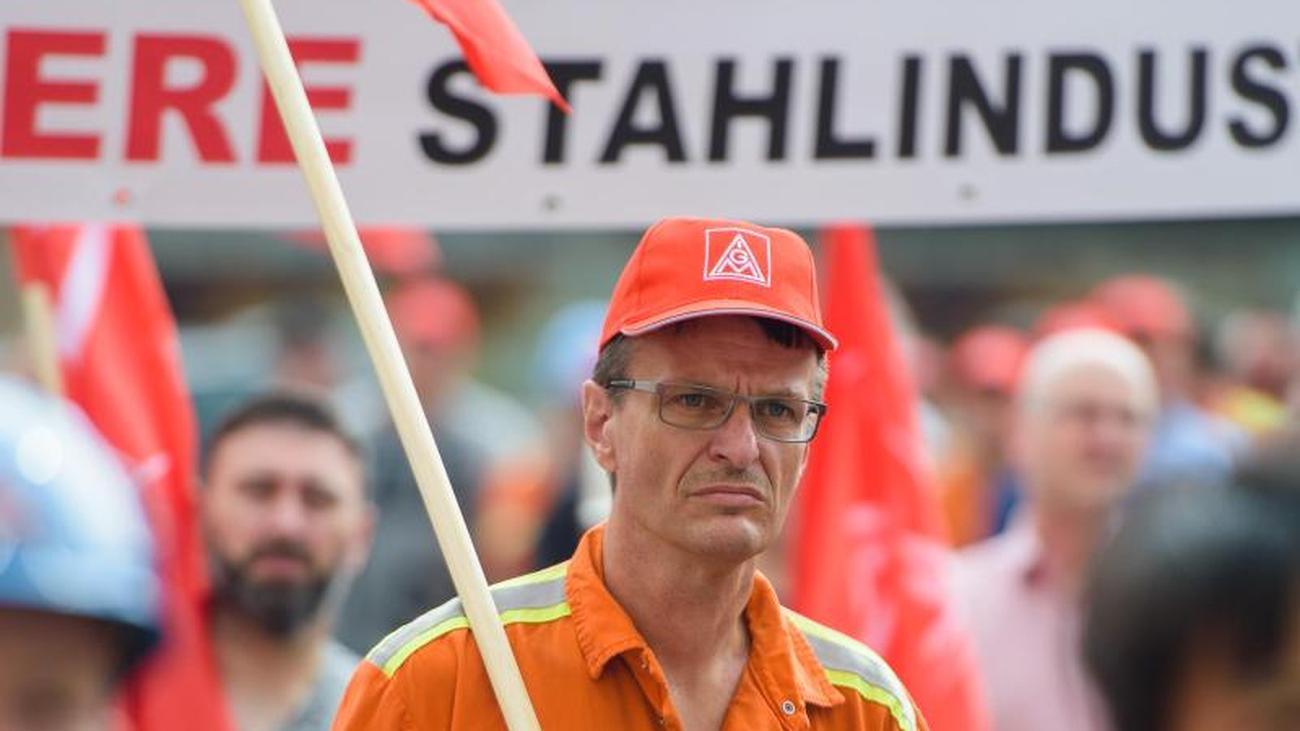 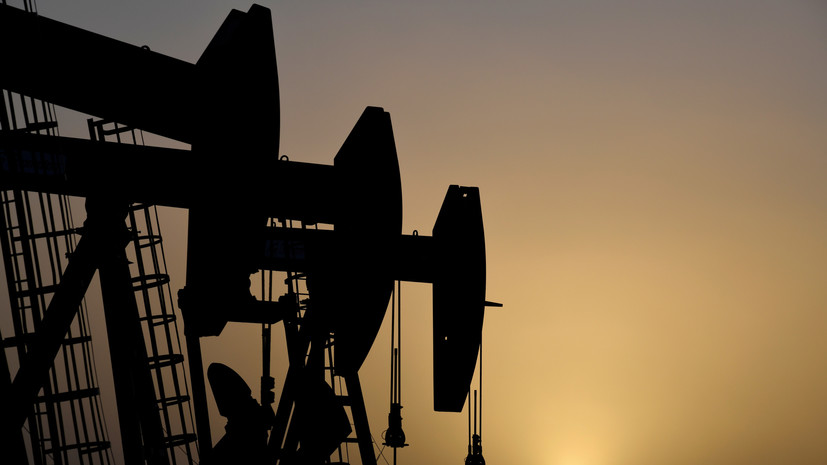