Since signing a memorandum of understanding with the Dubai Chamber of Commerce and Industry, in February 2018, during the activities of the World Business Forum for Latin American countries, until it announced its participation in the Expo 2020 Dubai, Costa Rica has always affirmed its endeavor to find an integrated economic partnership on various difficulties. 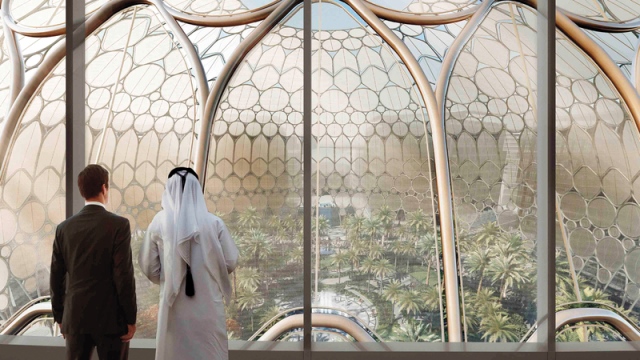 Since signing a memorandum of understanding with the Dubai Chamber of Commerce and Industry, in February 2018, during the activities of the World Business Forum for Latin American countries, until its announcement to participate in the Expo 2020 Dubai, Costa Rica has always emphasized its endeavor to find an integrated economic partnership at various levels with a country The Emirates in general and the Emirate of Dubai in particular.

This interest appeared in a remarkable way, with Costa Rica's decision to open a commercial representative office in the Dubai Chamber building, as a nucleus for the flow of joint investments with the UAE and the promotion of trade exchange.

According to data issued by the «Dubai Chamber», the number of companies from Costa Rica that joined the Chamber's membership amounted to 74 companies until last year.

The data, which «Emirates Today» obtained a copy of, indicated that there are huge potentials for investment cooperation and trade exchange between the Emirates and Costa Rica, explaining that the volume of non-oil trade exchange between the two countries amounted to 26.3 million dollars (about 96.5 million dirhams) in 2018 compared to 19.8 One million dollars (about 72.6 million dirhams) during 2017, with a growth rate of 33%.

In 2018, the country's exports to Costa Rica jumped to $ 5.3 million (about 19.4 million dirhams), an increase of 141%, as Costa Rica imports aluminum, dates and dried fruits from the UAE, while the UAE imports from Costa Rica furniture, electrical cables, medical equipment and pineapples. Meanwhile, Costa Rica is increasing its exports of bananas and coffee to the country.

Moreover, Dubai Chamber statistics showed that foreign direct investment to Costa Rica amounted to about $ 2.1 billion during the year 2018, pointing out that the volume of the gross domestic product of Costa Rica, which had a population of about 5.1 million people, reached during the past year about $ 60.5 billion, achieving a growth rate Economic reached 2%, while the country's inflation level reached 2.6%, with an unemployment rate of 9.7%.

It is noteworthy that Costa Rica ranks 74 in the start-up index, as Dubai Chamber statistics revealed that Costa Rica's economy depends clearly on major sectors, including the trade and industry sectors, which represent the largest part of the economy with a rate of 13% each, followed by the share of the transport and communications sector By about 10%, then the agricultural sector by 6%, and construction and building at about 4%,

Statistics indicated that the tourism sector is booming in Costa Rica, where the spending of tourists in the year 2018 reached about $ 5.7 billion, pointing out that recreational tourism enjoys a large percentage of tourism to Costa Rica by 74%, while the volume of tourism investments amounted to $ 451 million during the year 2018 .

A company that joined the Dubai Chamber membership until 2019.

The Dubai Chamber of Commerce and Industry called on Emirati businessmen to study investment and commercial exchange opportunities between the UAE and Costa Rica, especially in the agricultural sector, light industries, technology and metal industries.

The bilateral relations between the UAE and Costa Rica are witnessing a continuous development thanks to the support of the leaderships of the two countries and their directives to push them forward, which contributes to achieving qualitative moves in efforts to strengthen ties of economic and investment cooperation between the two countries

According to a report of the Ministry of Foreign Affairs and International Cooperation, the official relations between the two countries began on March 11, 2010, after which Costa Rica opened its embassy in Abu Dhabi in November 2017, while the UAE embassy in the capital, San Jose, opened in August 2018, after which the Costa Rican agency to promote foreign trade in February 2019 with the opening of a new representative office at the headquarters of the Dubai Chamber of Commerce and Industry. 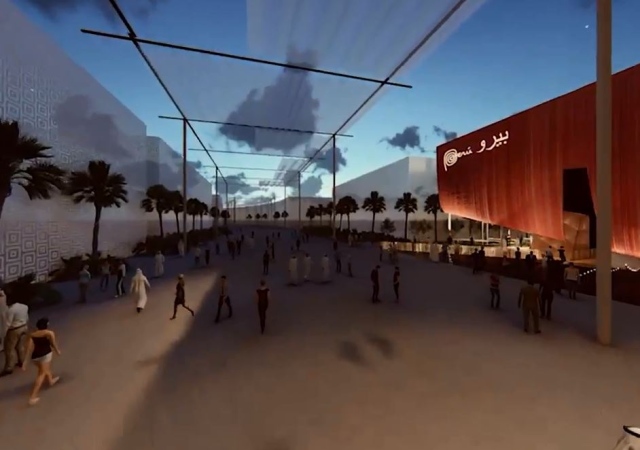 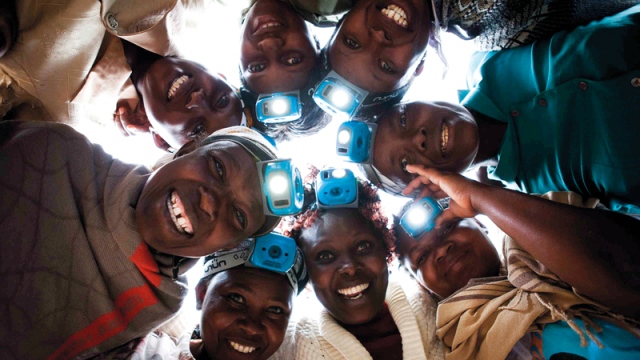 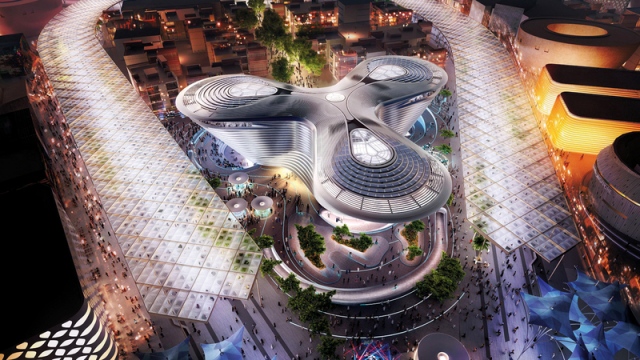 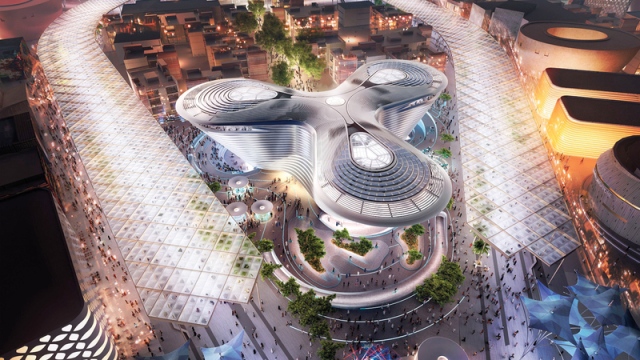 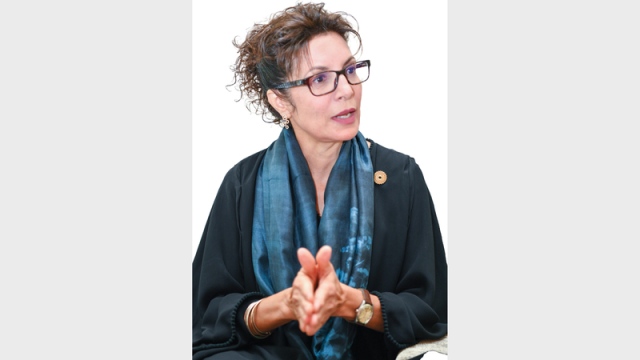 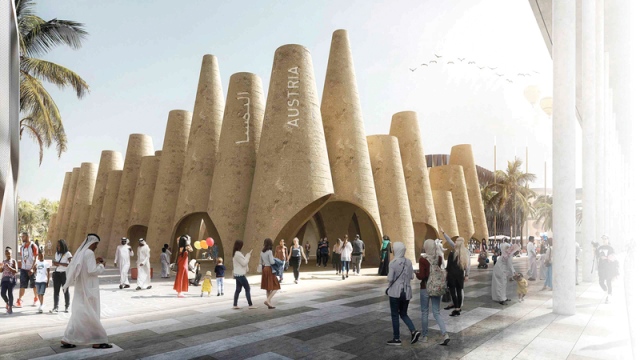 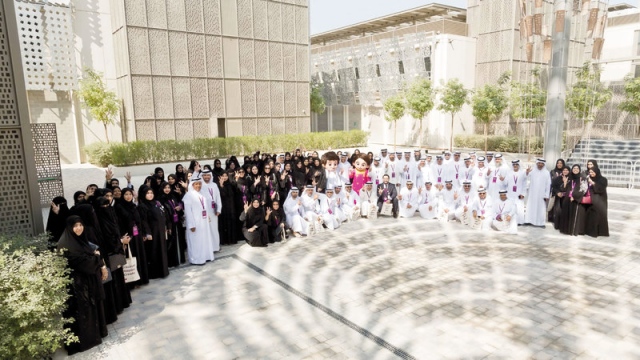 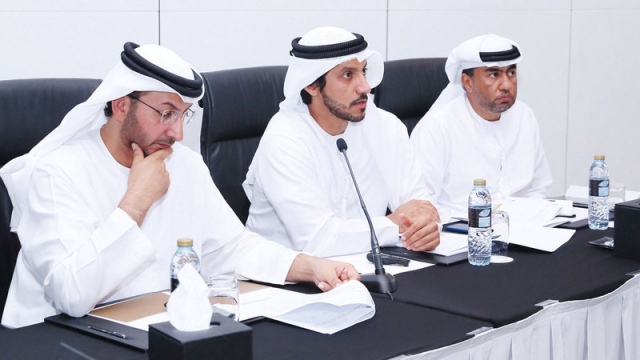 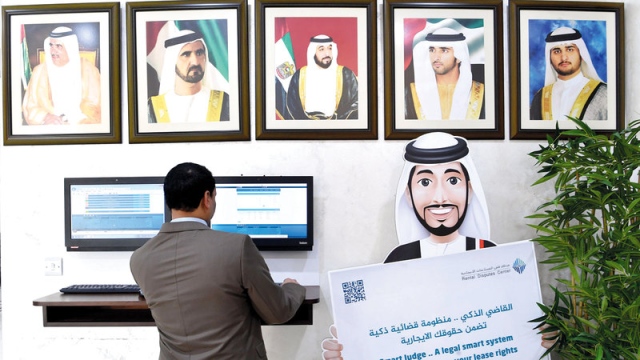 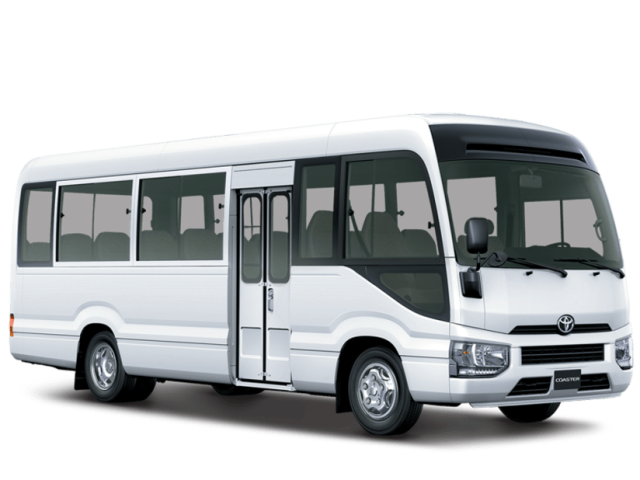 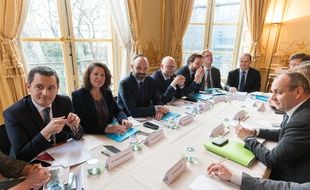 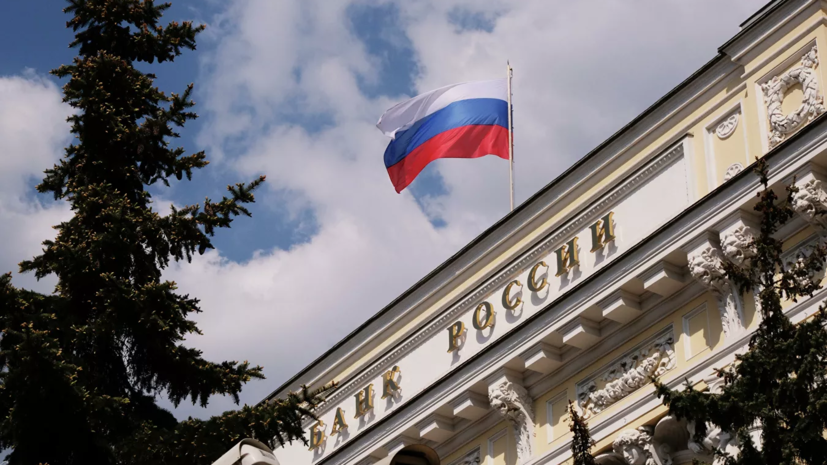 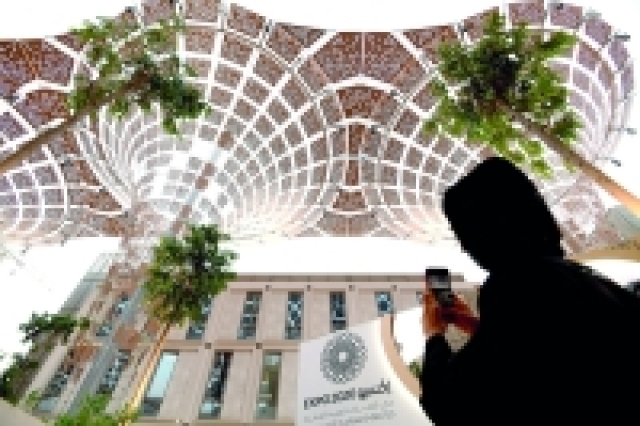