Countries of the world have witnessed bankruptcies of major companies with a known history in their field of specialization and specialization, but those companies have succeeded in continuing their operational operations under the umbrella of the bankruptcy law and financial restructuring. Examples of this are what the American Fannie Mae and Freddie Mac companies experienced The specialist 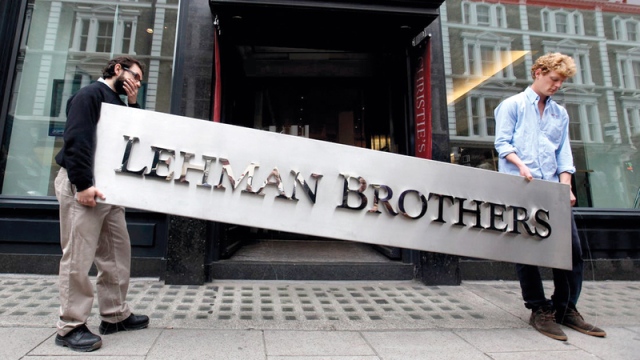 Countries of the world have experienced bankruptcies of major companies with a known history in their field of specialization, but these companies have succeeded in continuing their operational operations under the umbrella of the bankruptcy law and financial restructuring.

Examples of this are the mortgages that Fannie Mae and Freddy Mac, two American mortgage specialists, experienced at the start of the global financial crisis in September 2008. The two companies represent about 50% of the total mortgage market in the United States, which is estimated at 12 trillion dollars.

There is the company «Kodak» which was established about 130 years ago, and whose assets are estimated at 5.1 billion dollars, but in January 2012 the company filed a lawsuit to reorganize its operations, after debts amounting to 6.75 billion dollars. Forever 21, the American fashion company, Forever 21, announced that it voluntarily filed for bankruptcy proceedings, in accordance with the provisions of Chapter 11 of the US Bankruptcy Act.

The US bankruptcy law, for example, allows a bankruptcy company to continue operating with the same administration that the bankruptcy occurred under its leadership. Bankruptcy companies continue to operate under Chapter 11, which provides them with protection from creditors (temporarily), after declaring bankruptcy, until they reorganize their debts.

American bankruptcy laws are described as "lenient", as they encourage companies to continue operating, through borrowing and debt repayment. Here is a list of the largest companies that have gone bankrupt in the United States, according to sources, including Ten Insider:

Lehman Brothers is the fourth largest investment bank in the United States. The bank was established in 1850, and in 2008 the number of employees reached 26 thousand.

On September 15, 2008, the bank filed for bankruptcy protection under Chapter 11 of the US Bankruptcy Act in the wake of a mass exodus of dealers, and an asset devaluation by credit rating agencies due to the mortgage crisis. He classified the bankruptcy of "Lehman Brothers" as the largest in the history of the United States.

The company "CIT", which specializes in financing transportation and equipment activities, was established in 1908, and it fell into bankruptcy in 2009. The company suffered a liquidity crisis and applied for a federal rescue package, but it was rejected, and so it was forced to borrow three billion dollars, then The loan expanded to $ 4.5 billion.

Enron is a giant energy company, headquartered in Texas. It declared bankruptcy on the fourth of December 2001, while its assets amount to $ 65.5 billion.

The telecom giant Worldcom was founded in 1983 under the name "Long Destination Service", and the name was changed to "Worldcom" in 1995, and the bankruptcy date dates back to July 21, 2002, while its assets amount to 103.9 billion dollars.

"Mary-go-round" is considered one of the specialized companies in the world of clothing from the seventies until the early nineties. The company faltered in the mid-1990s and ceased operations entirely in 1996, despite the number of its branches reaching 536 branches.

Bain Weber Asset and Equity Management suspended its activities in 2000, to be acquired by the Swiss bank UBS. Bean Weber is an established company founded in 1880 in the state of Massachusetts.

On December 17, 2002, Conseco Financial Services and Insurance filed a request to protect creditors before a court in the city of Chicago in the United States of America, as it was suffering debts and was subject to a federal investigation regarding its practices.

Pacific Gas & Electric, a gas and electric company, went bankrupt on June 4, 2001 in San Francisco, and then lost assets worth $ 36 billion. In 2004 the company returned to work, and in the following year it became one of the largest performing companies.

One of the largest companies, Pan American Airlines, which was founded in 1927, was forced to declare bankruptcy on January 8, 1991 after accumulating debts on it.

The "Texaco" oil company declared bankruptcy on the fourth of December 1987 and its assets are estimated at 34.9 billion dollars. The bankruptcy announcement came after a judicial ruling that he said he owed US $ 10.3 billion to Pennzoil, and, surprisingly, she recovered from bankruptcy a year later and became part of Chevron.

Washington Mutual is the largest savings institution and the sixth largest bank in the United States with an asset size of $ 327.9 billion.

Concern among dealers about bankruptcy fears caused a stampede and the withdrawal of more than 16 billion dollars within 10 days, which led to the government's intervention and the acquisition of banking assets and selling them to "JP Morgan Chase" in a deal amounting to 1.9 billion dollars. The company resorted to bankruptcy protection the next day.

General Motors bankruptcy is the largest bankruptcy of an industrial company in US history. The company’s assets are $ 91 billion, and filed for bankruptcy in June 2009.

The American company "Chrysler" officially declared bankruptcy before the bankruptcy court in the South New York area in April 2009. And the previous American President, Barack Obama, had predicted the declaration of "Chrysler" bankruptcy that has assets of $ 39 billion. 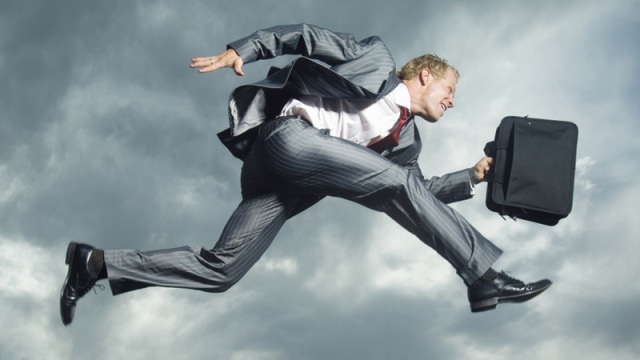 The "economy": "bankruptcy" and "insolvency" filled a legislative shortage 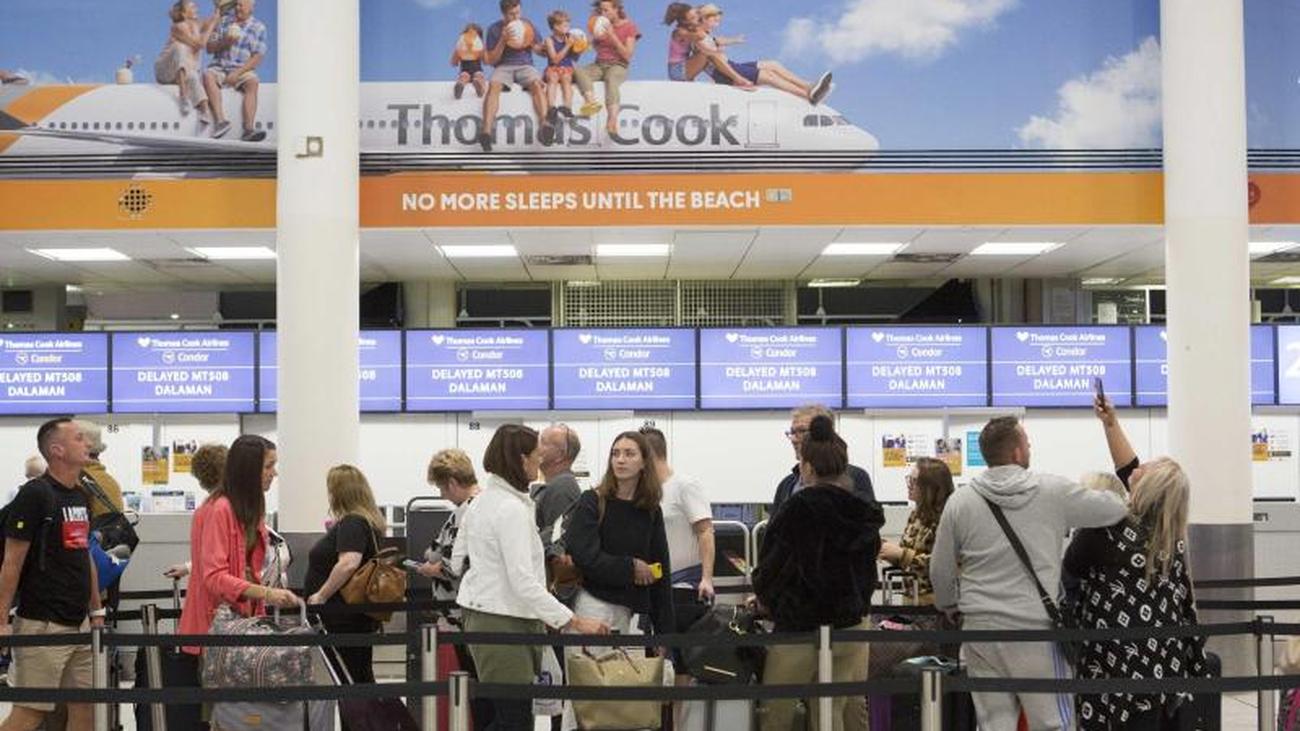 Thomas Cook on the verge of bankruptcy in the tourism industry 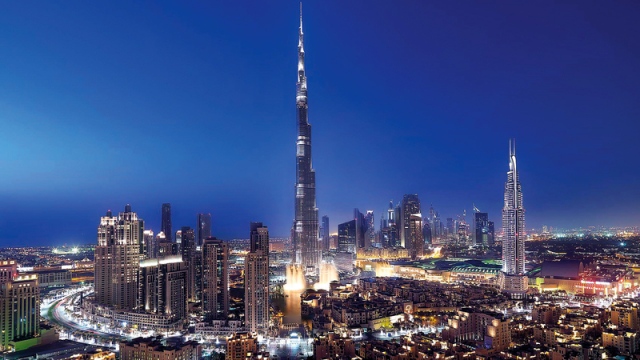 UAE enters 2020 with two laws that protect investors and individuals 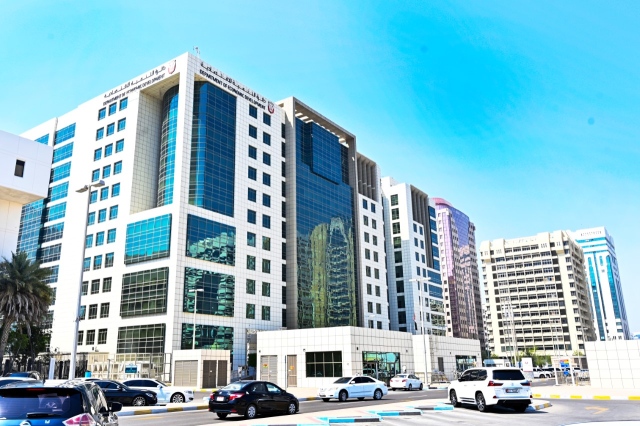 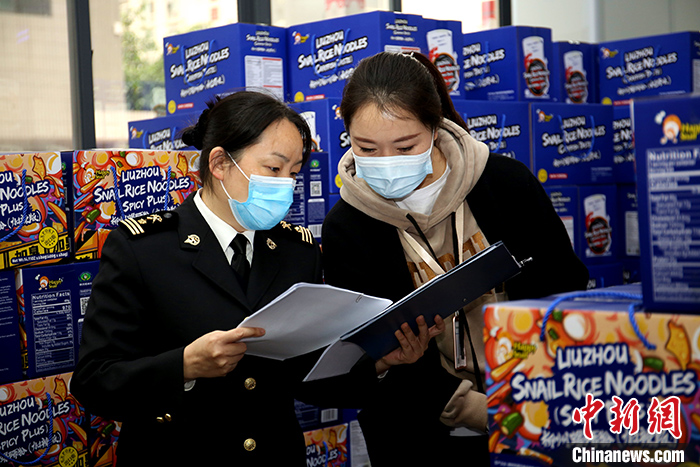 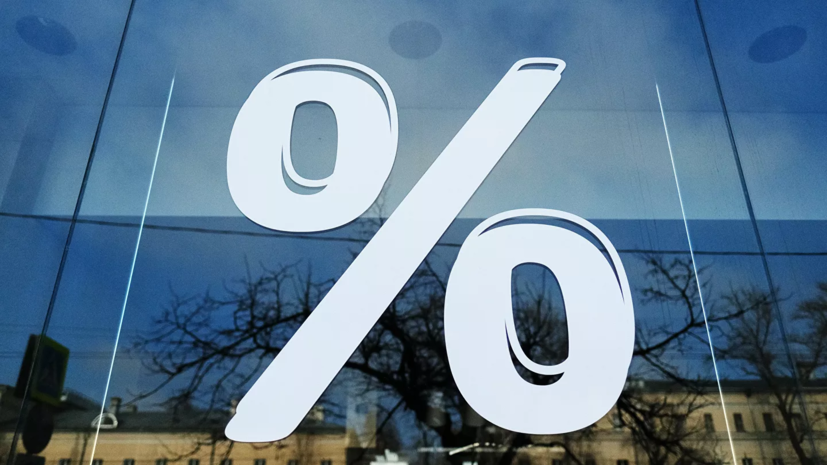 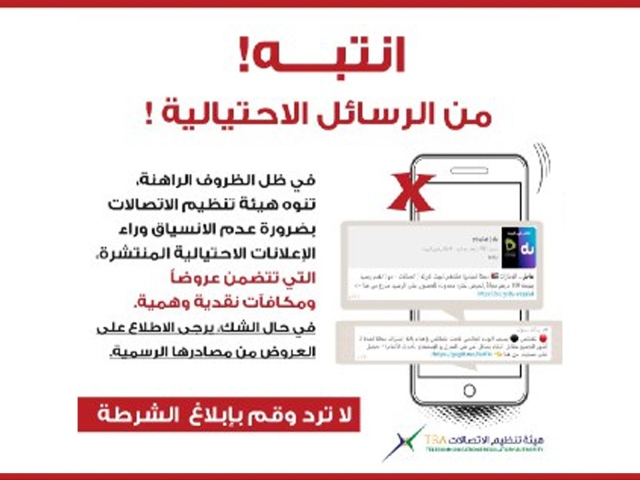 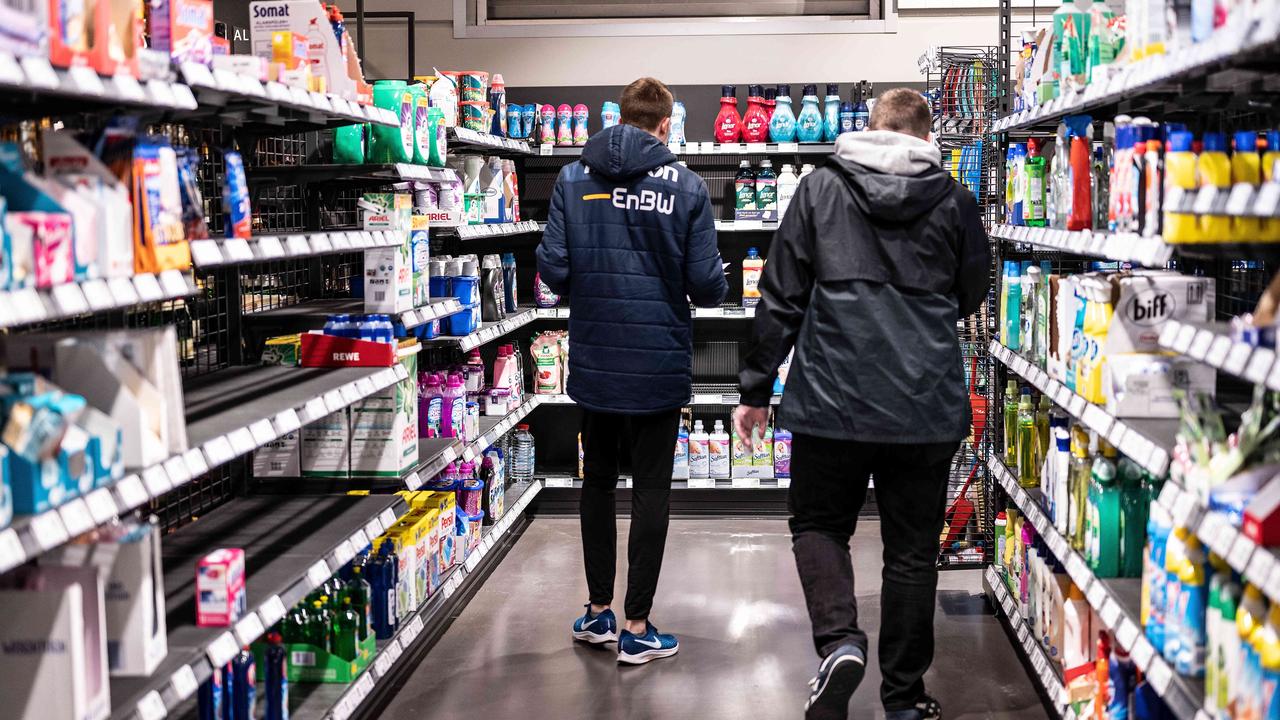 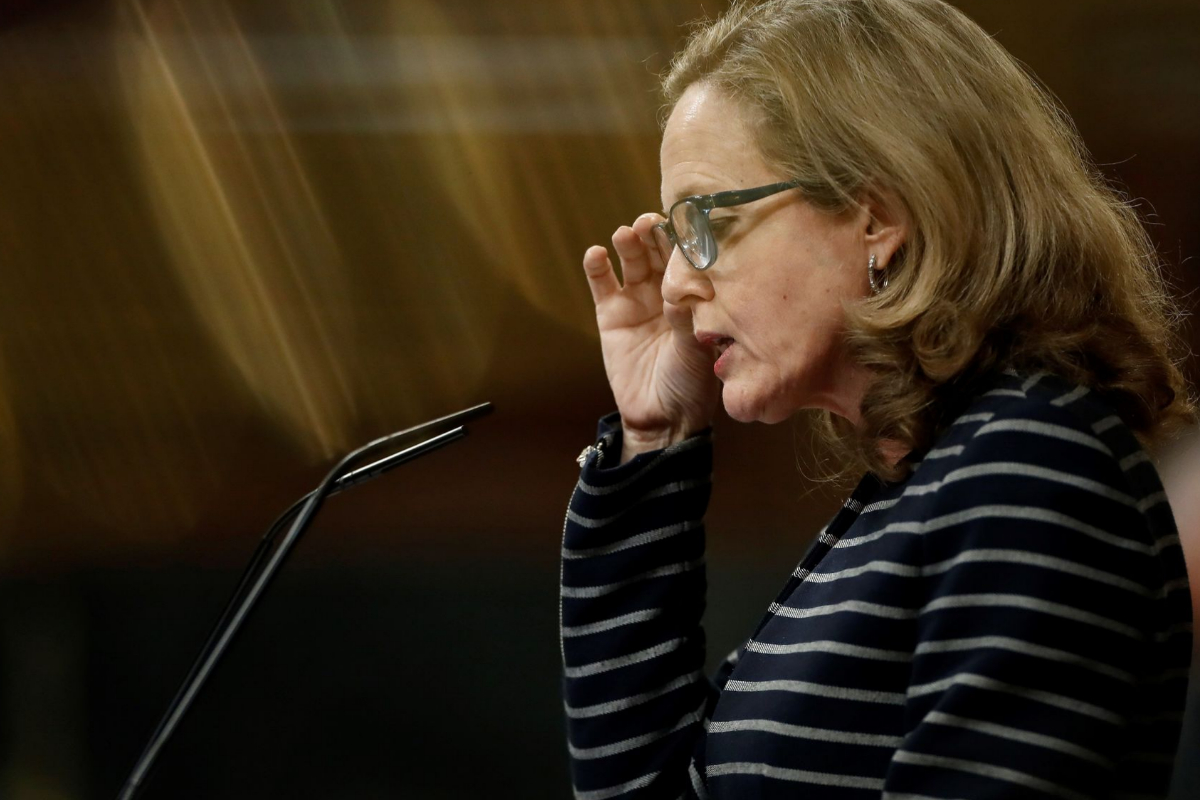 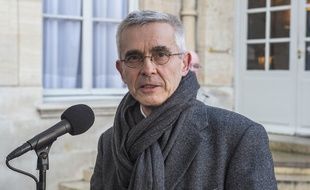