On the 18th, the Japan Post Group will announce the status of internal investigations so far by the top management at the press conference, including President Masatoshi Nagato, president of Japan Post, on the issue of inappropriate sales of insurance at Japan Post Insurance. It was.

Immediately before the company's interview, a special investigative committee of external lawyers who have been investigating the cause of this problem will hold a press conference and announce the findings. 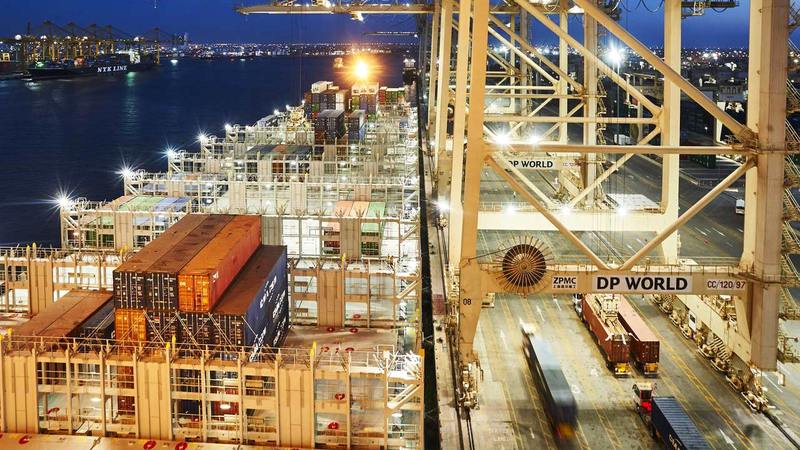 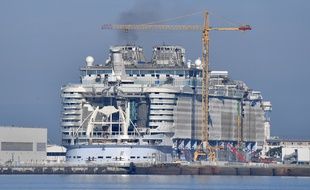