Ukrainian leader Vladimir Zelensky on air of the 1 + 1 television channel expressed confidence that a contract for the transit of Russian gas through Ukraine would be concluded. 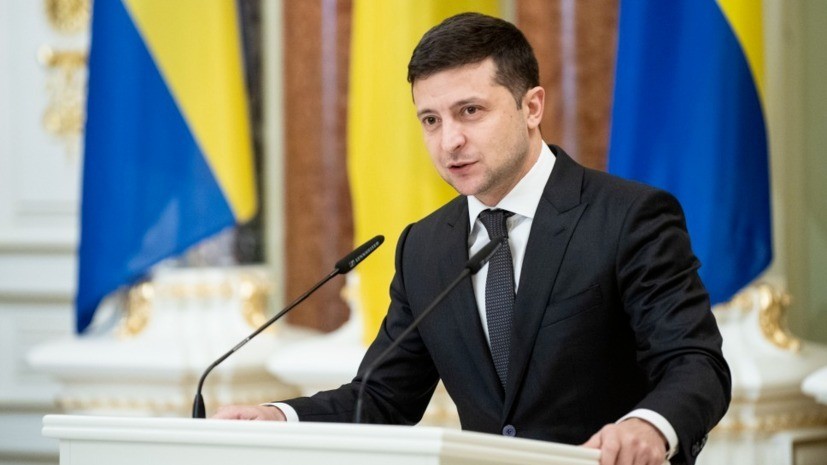 “It seems to me that we have a very large percentage that we will have signed a gas transit contract,” the head of state said.

As Zelensky noted, such a contract is important not only for Ukraine, but also for Europe.

He said that he had discussed this topic in the Norman format and tête-à-tête with the Russian president Vladimir Putin.

“I see that everyone is determined to sign the document ... Russia offered us (to sign a contract for. - RT ) one year, we offered ten, then we were offered three years, and we compromise ten,” he added.

According to him, negotiations will continue.

Earlier it became known that Russia and Ukraine at the leadership level of Gazprom and Naftogaz started a round of consultations on gas transit in Vienna.

As noted by Russian President Vladimir Putin, in negotiations on gas transit through Ukraine, difficult-to-implement demanding positions sound on both sides. 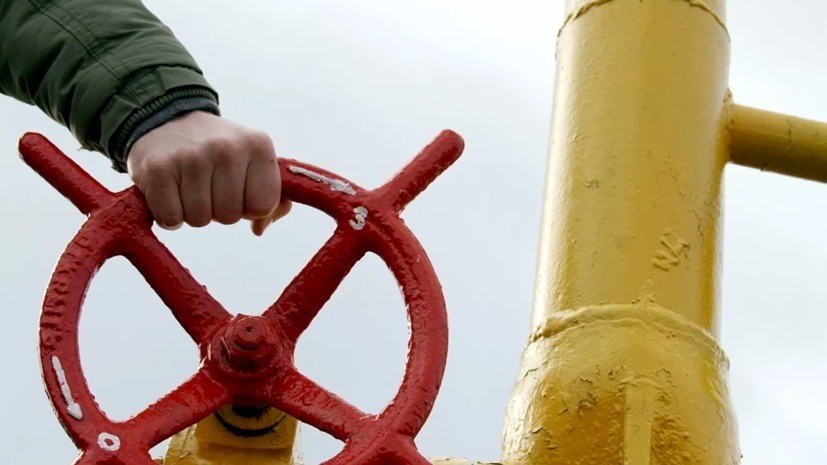 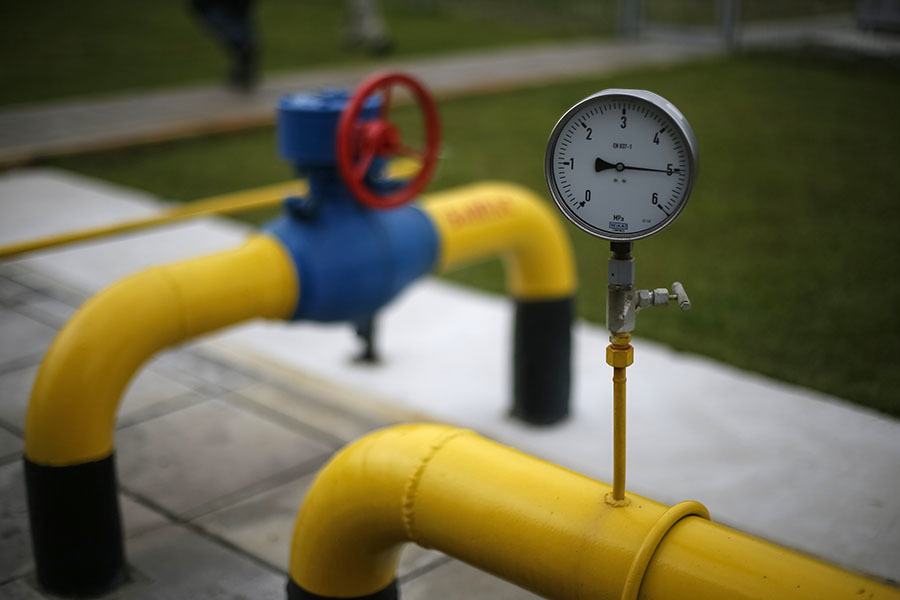 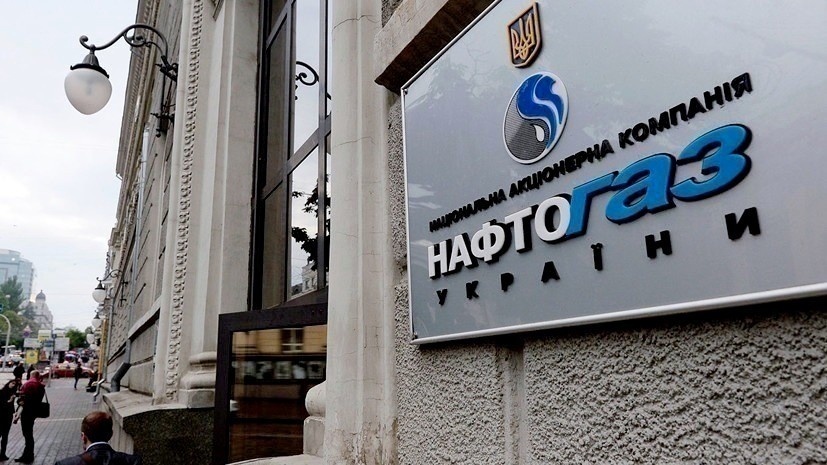 Naftogaz estimates the likelihood of signing a gas transit contract 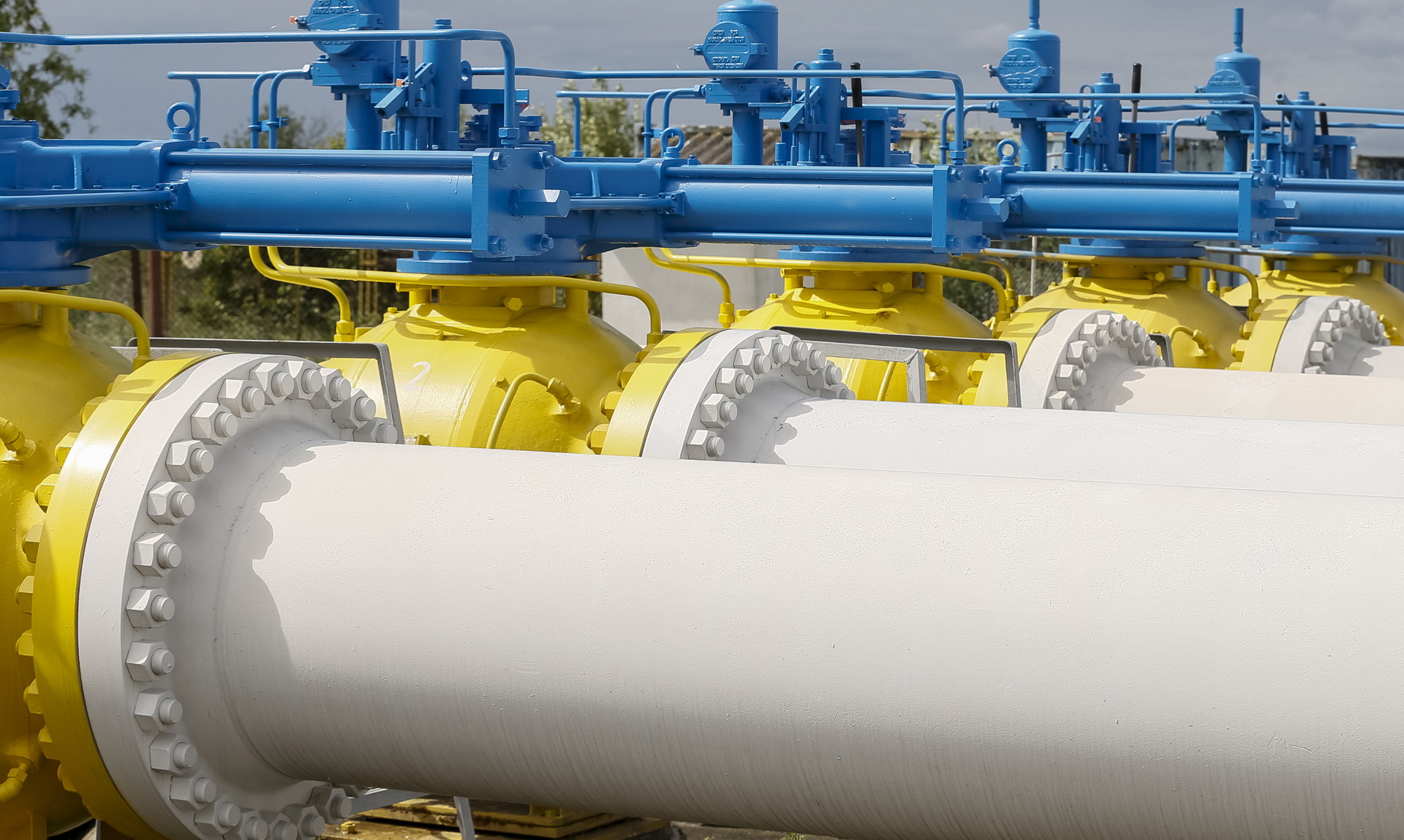 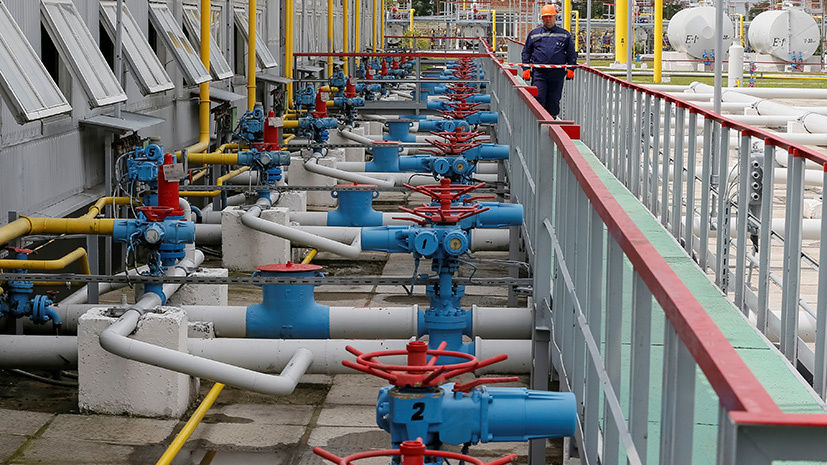 "The Ukrainian side has raised rates": why in Kiev do not exclude the discussion of gas transit at a meeting with Putin 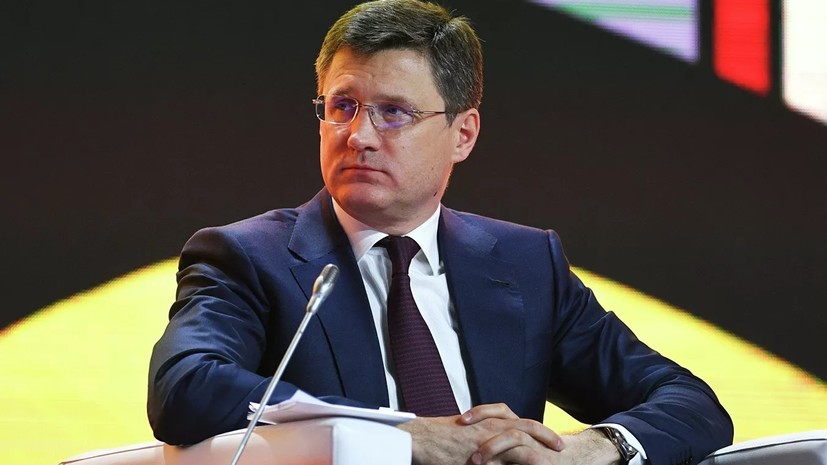 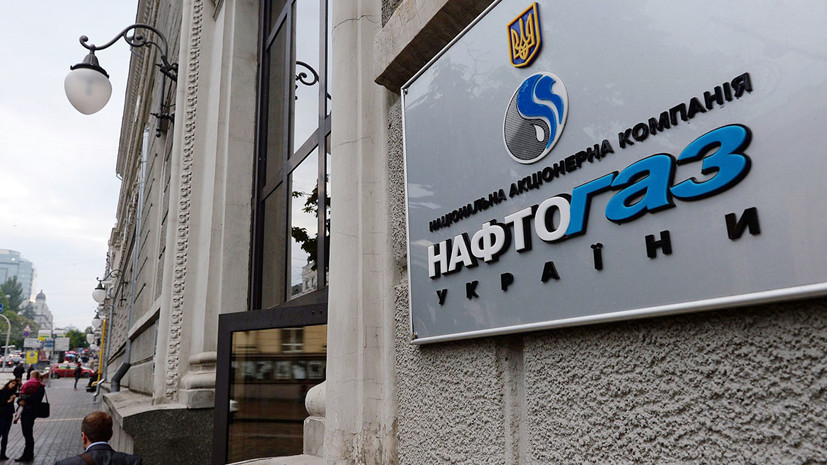 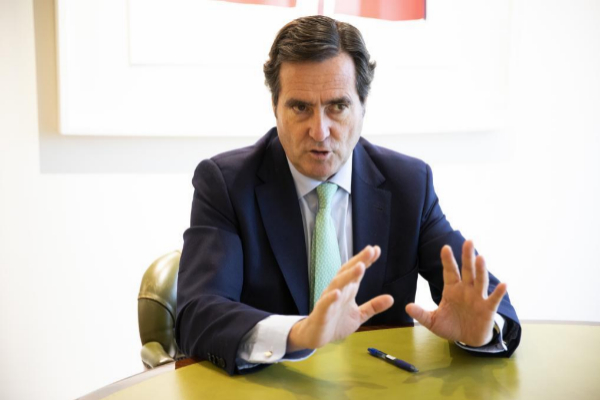 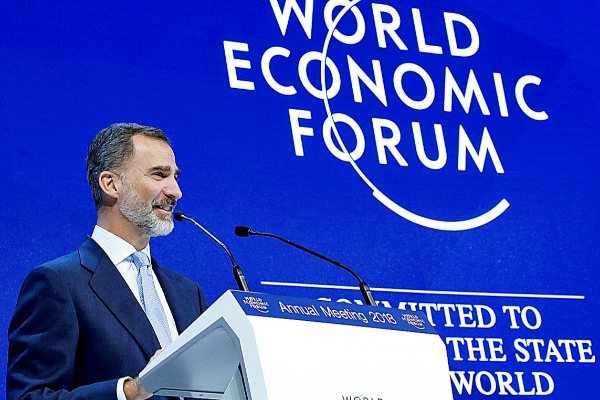 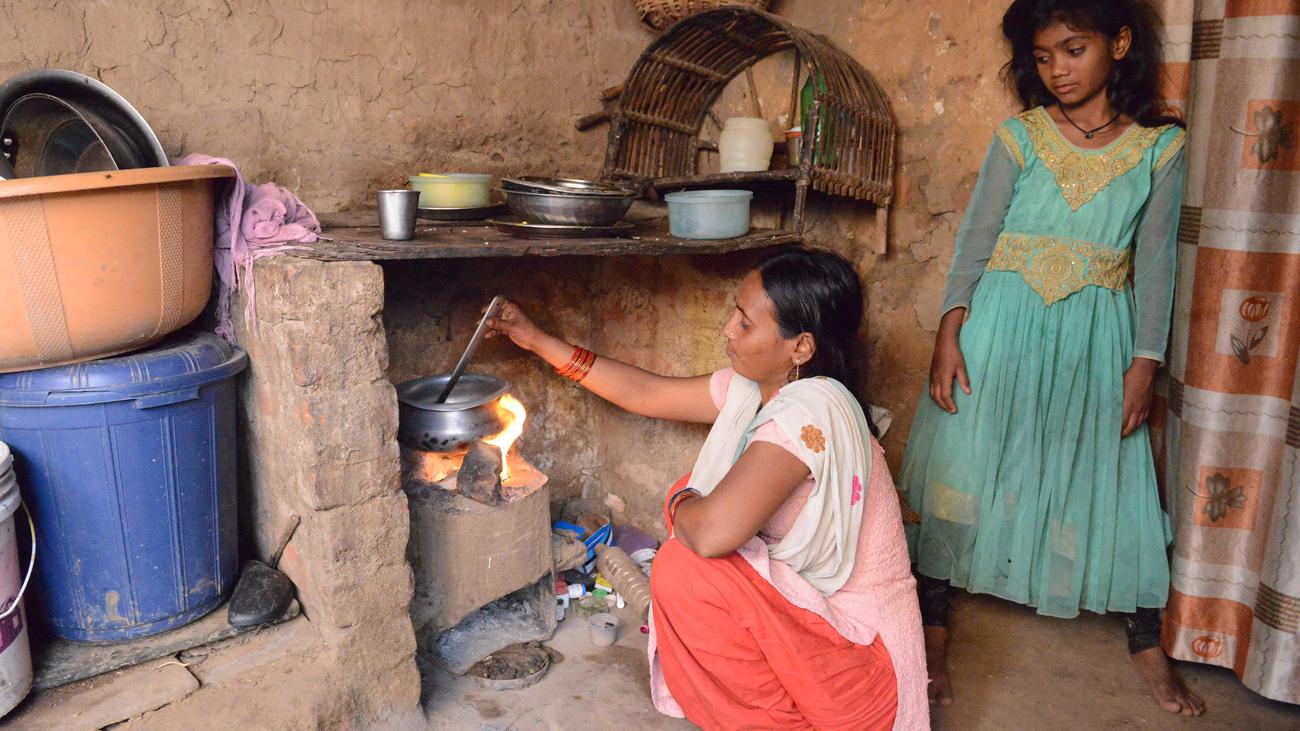 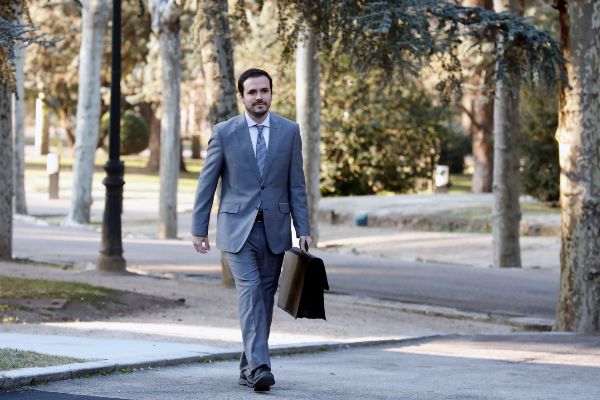 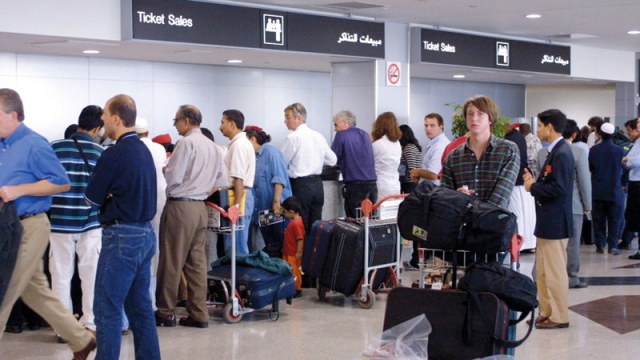 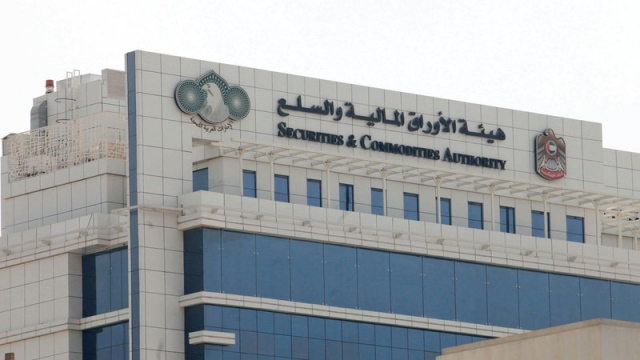 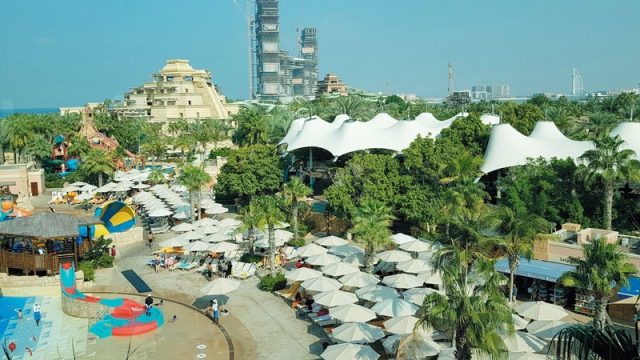 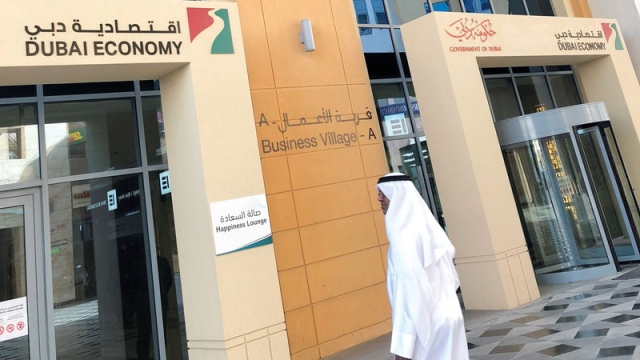