It turns out that Seven-Eleven, a major convenience store, has not paid part-time and part-time employees for part of their overtime pay for a long time ...

It turns out that a major convenience store, Seven-Eleven, has not paid part-time or part-time employees part of the overtime pay for a long time. It means that about 490 million yen allowance for 30,000 employees has not been paid since March 2012 when the record remains.

At Seven-Eleven Japan, the headquarters is responsible for calculating and paying salaries for part-time employees and part-time workers who work at member stores.

However, in September, as pointed out by the Labor Standards Inspection Office, it was discovered that some of the calculation formulas for overtime allowances stipulated by law were incorrect and some of them were unpaid.

After March 2012, when the record remains, only about 30,000 employees have been paid off, and the total amount is about 490 million yen, including late damages.

The company decides to pay unpaid allowances to eligible employees. Even employees who do not already have a record will be paid if they can be confirmed with documents such as salary details.

Seven-Eleven Japan will hold a press conference at 4 pm on the 10th, when President Fumihiko Nagamatsu will hold a briefing on unpaid circumstances. 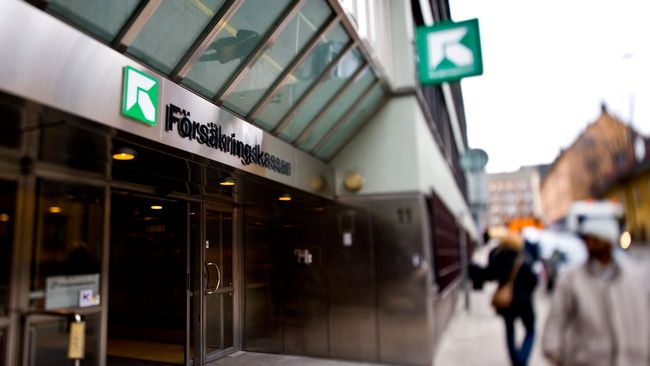 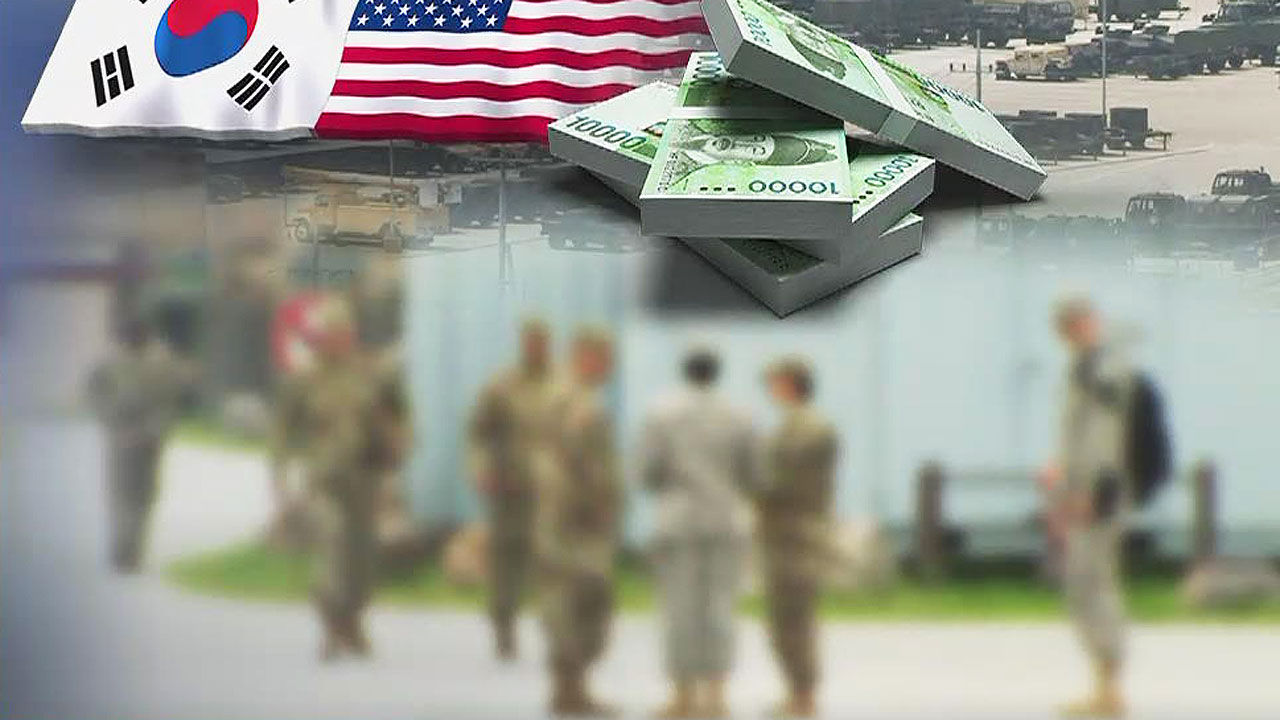 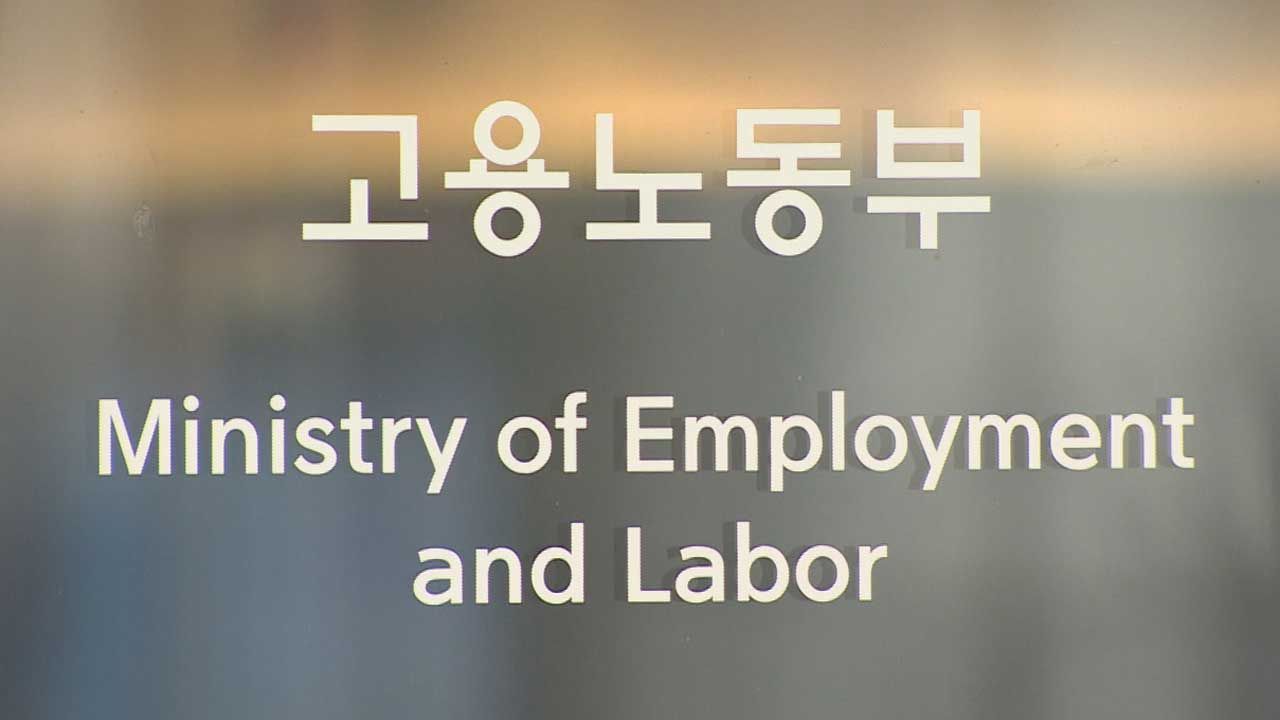 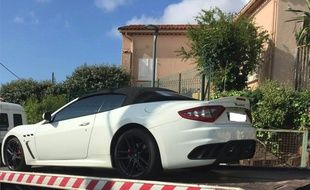 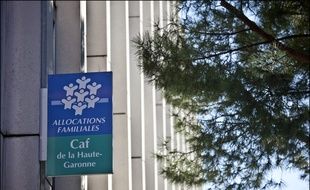 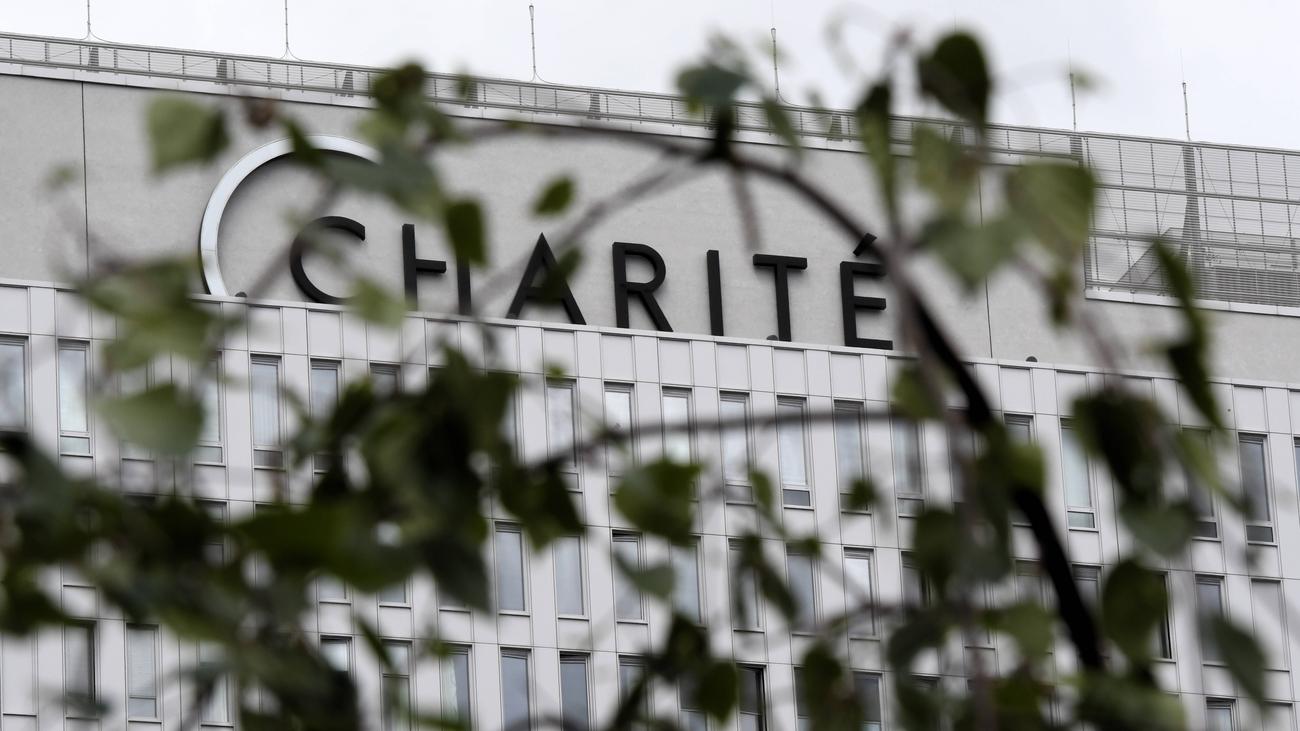 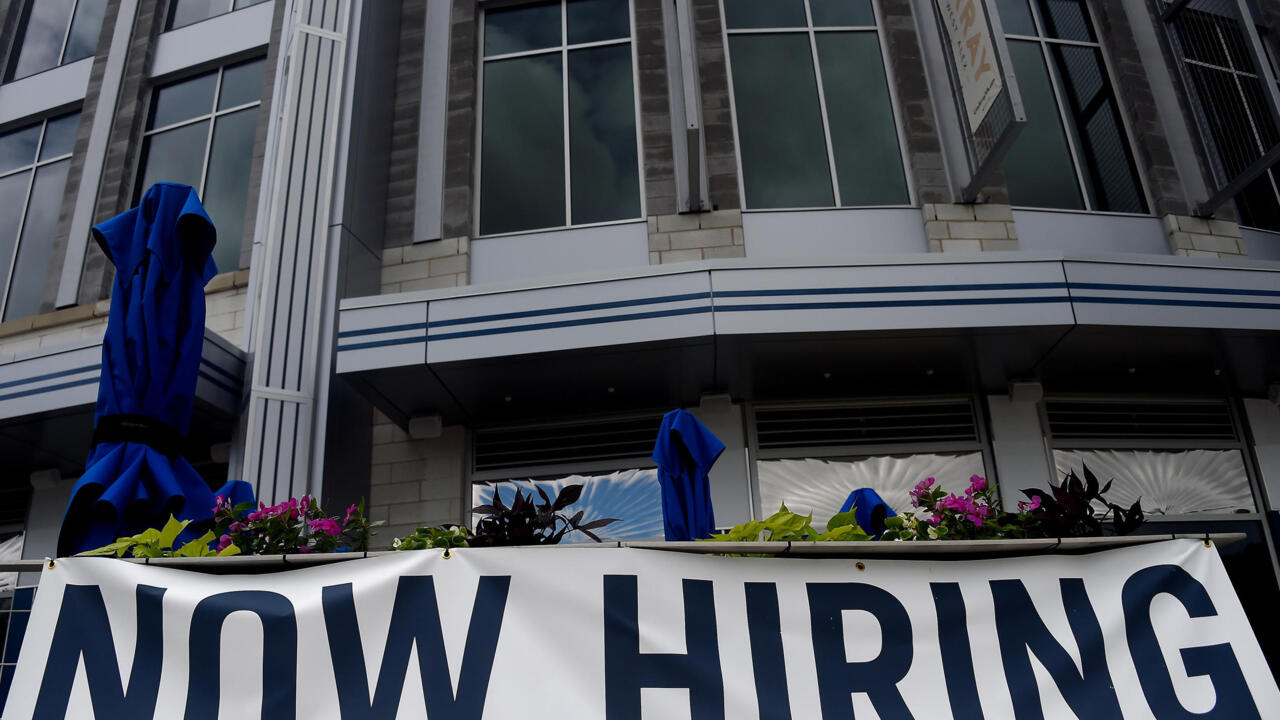 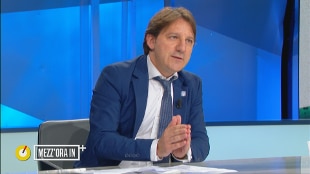 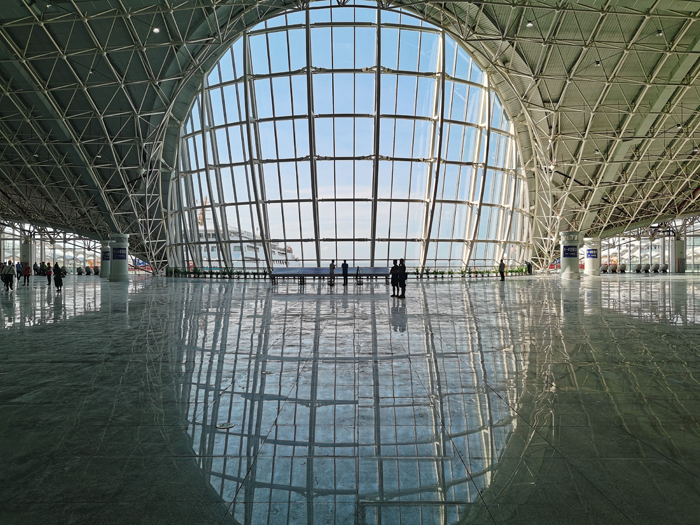 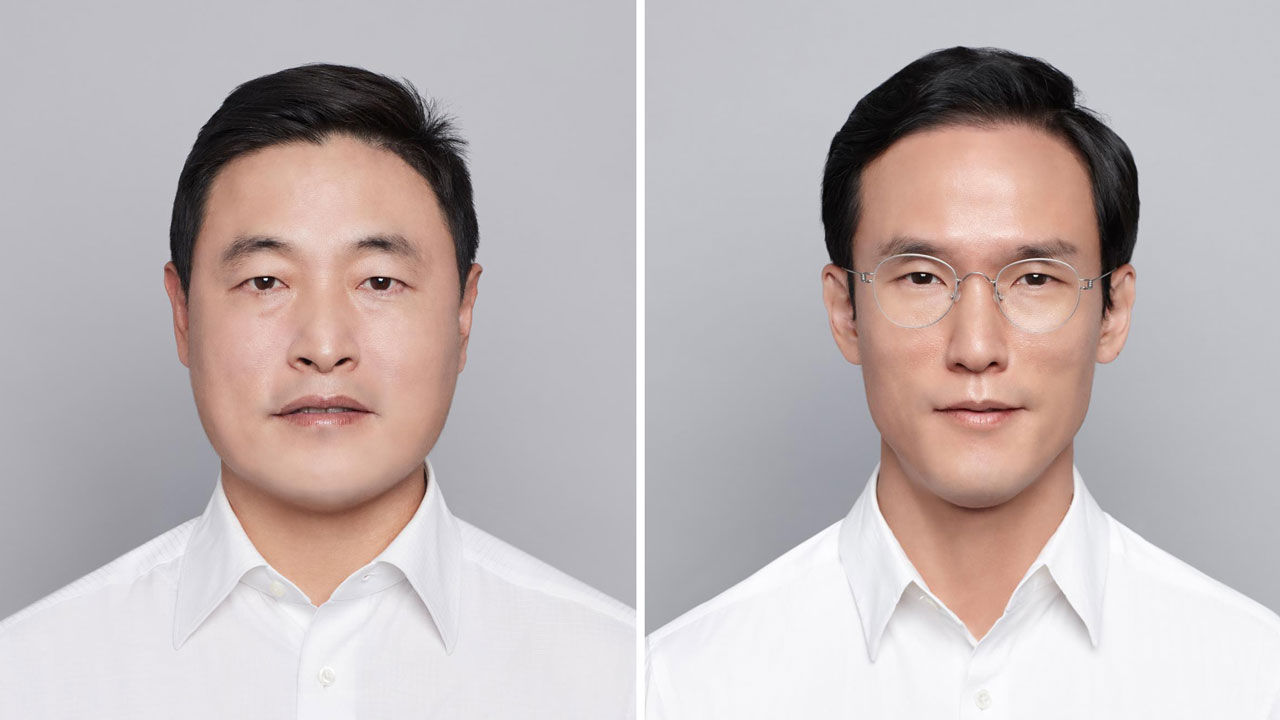 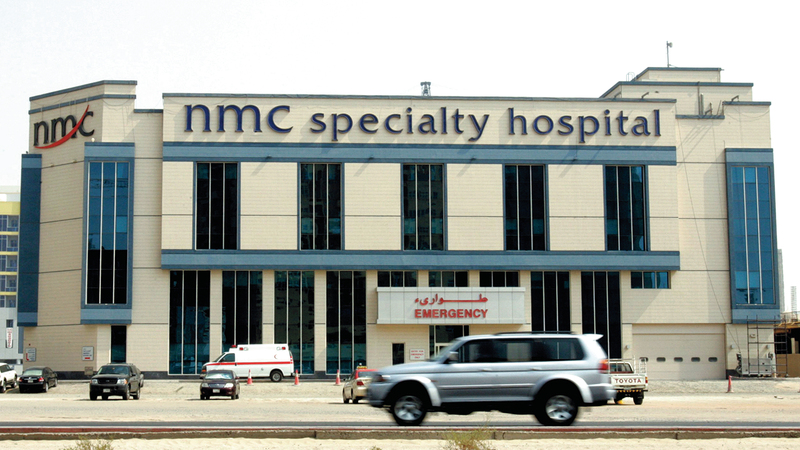 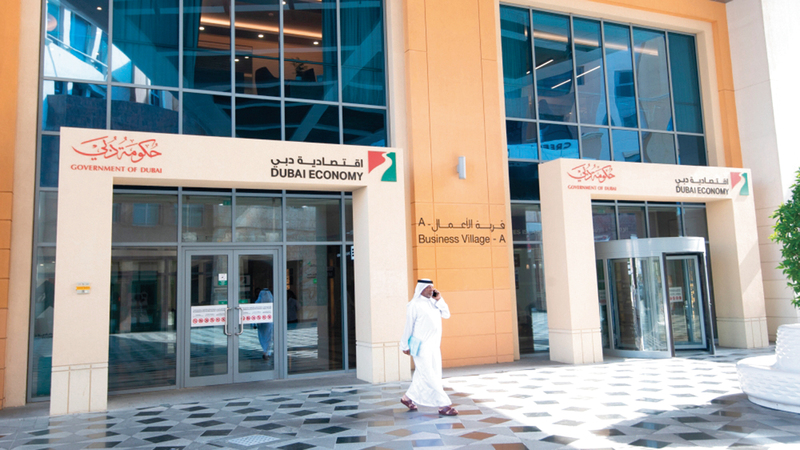