In response to the introduction in France of a tax on the US digital giants, the Trump administration is threatening to impose additional duties, up to 100%. , on the equivalent of $ 2.4 billion worth of products ...

Handbags are among the products that could be taxed by Washington (illustration). GABRIEL BOUYS / AFP

In response to the introduction in France of a tax on the US digital giants, the Trump administration threatens to impose additional customs duties, up to 100%, on the equivalent of 2.4 billion dollars of French products.

Roquefort, yogurt, sparkling wine, cosmetics or handbags. In total, $ 2.4 billion in French products could be imposed by Washington on additional customs duties of up to 100%.

This announcement follows an investigation opened last July by the US Trade Representative (USTR) concluding that the French legislation known as "Gafa" (Google, Apple, Facebook and Amazon) is damaging to US companies. The USTR proposal is yet to be endorsed by US President Donald Trump. But it risks intensifying friction with the European Union.

Adopted in July by the French Parliament, the Gafa tax imposes the digital giants to 3% of turnover in France, including targeted advertising online, the sale of data for advertising purposes and the implementation relationship of Internet users by the platforms. This solution is intended to be only temporary pending the outcome of international negotiations.

These new threats from Washington are unveiled the day before a meeting between Donald Trump and French President Emmanuel Macron to be held Tuesday afternoon in London as part of the NATO summit. As is customary, the USTR has also announced a period of public consultations.

The Trump administration is also planning to open an investigation against Austria, Italy and Turkey to determine whether digital taxes are threatening US companies. 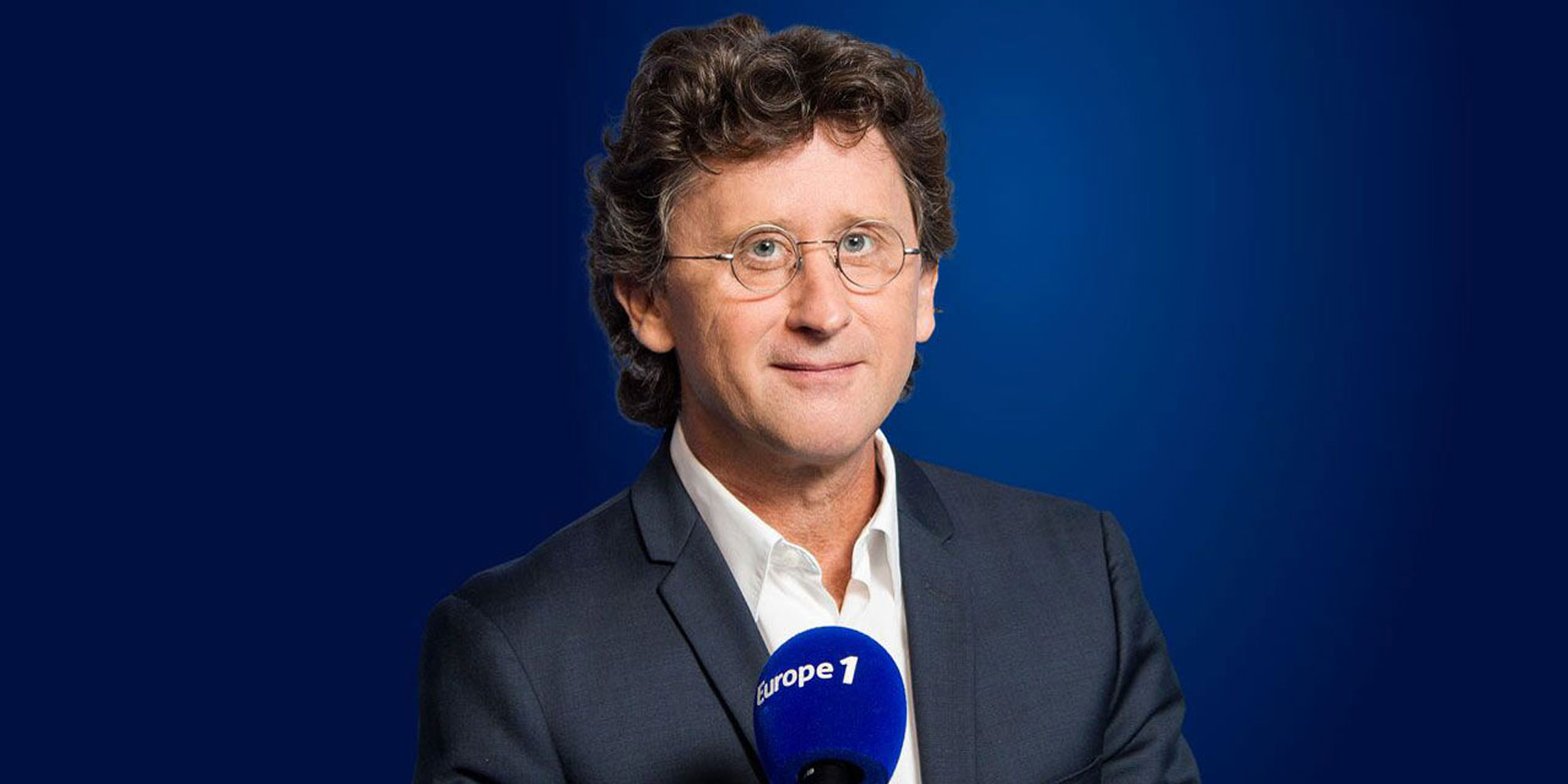 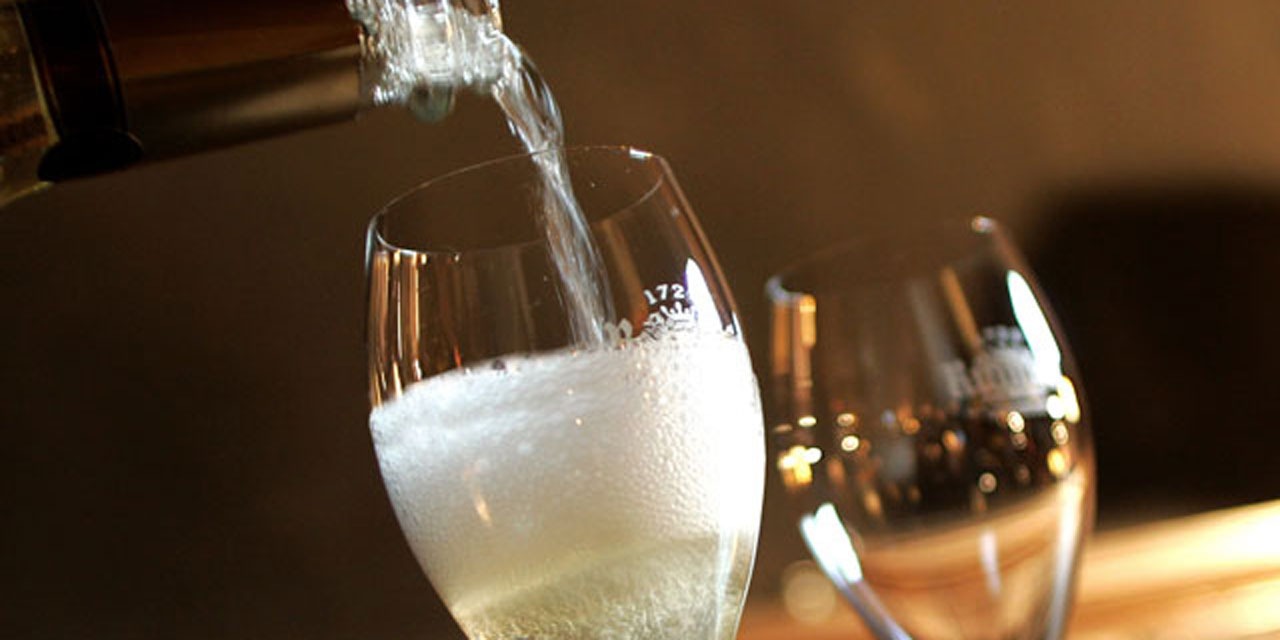 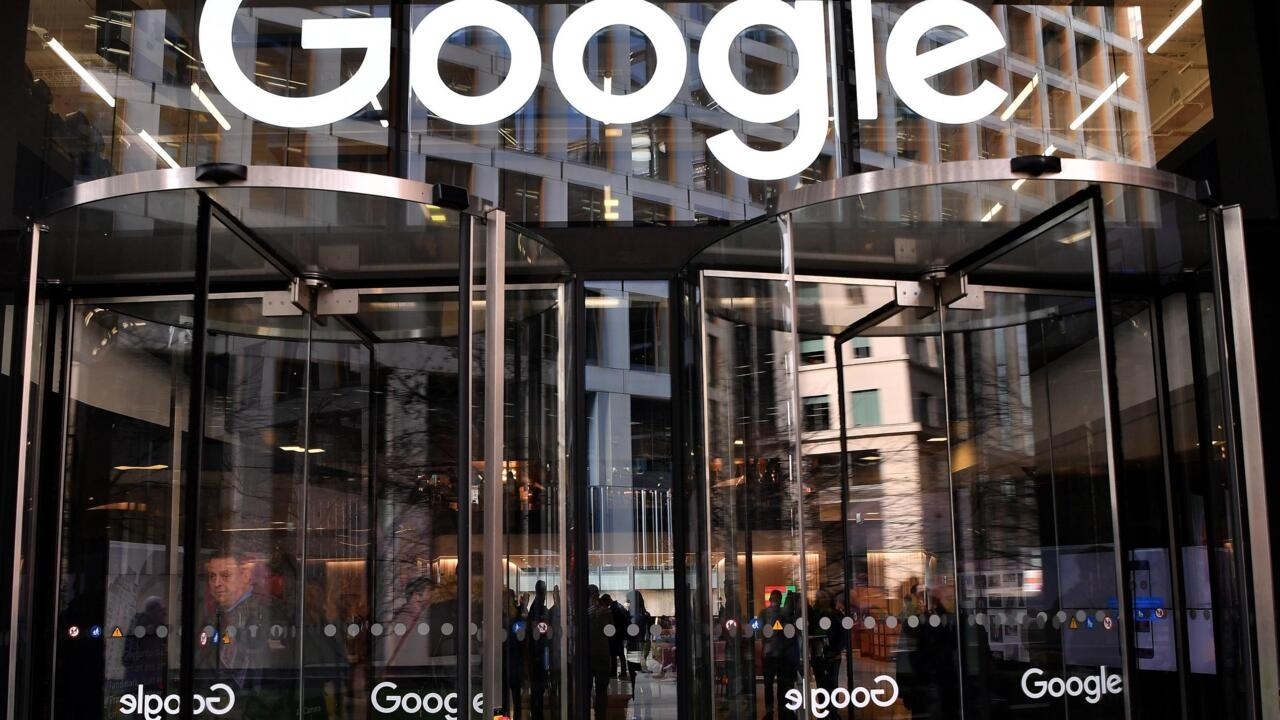 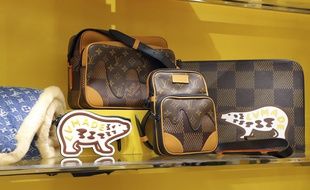 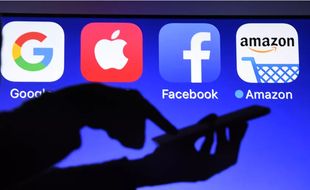 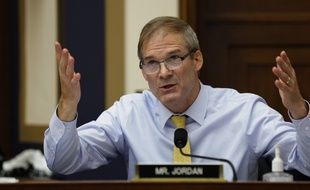 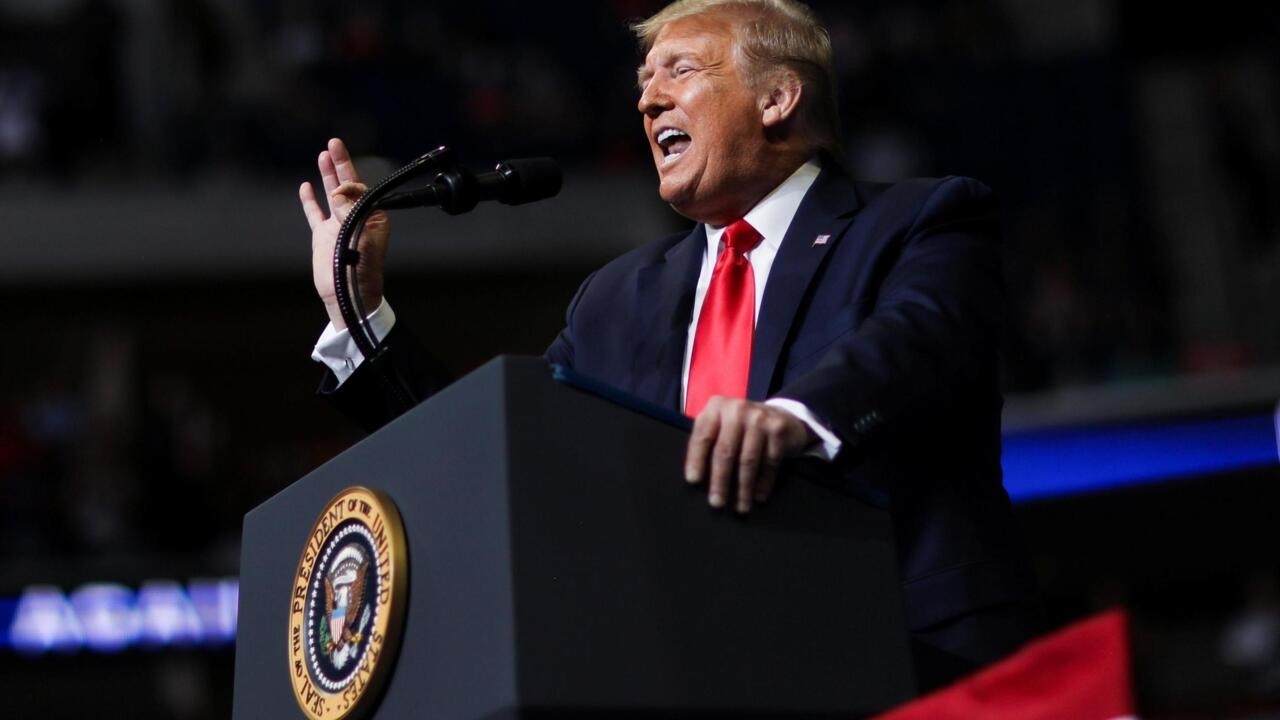 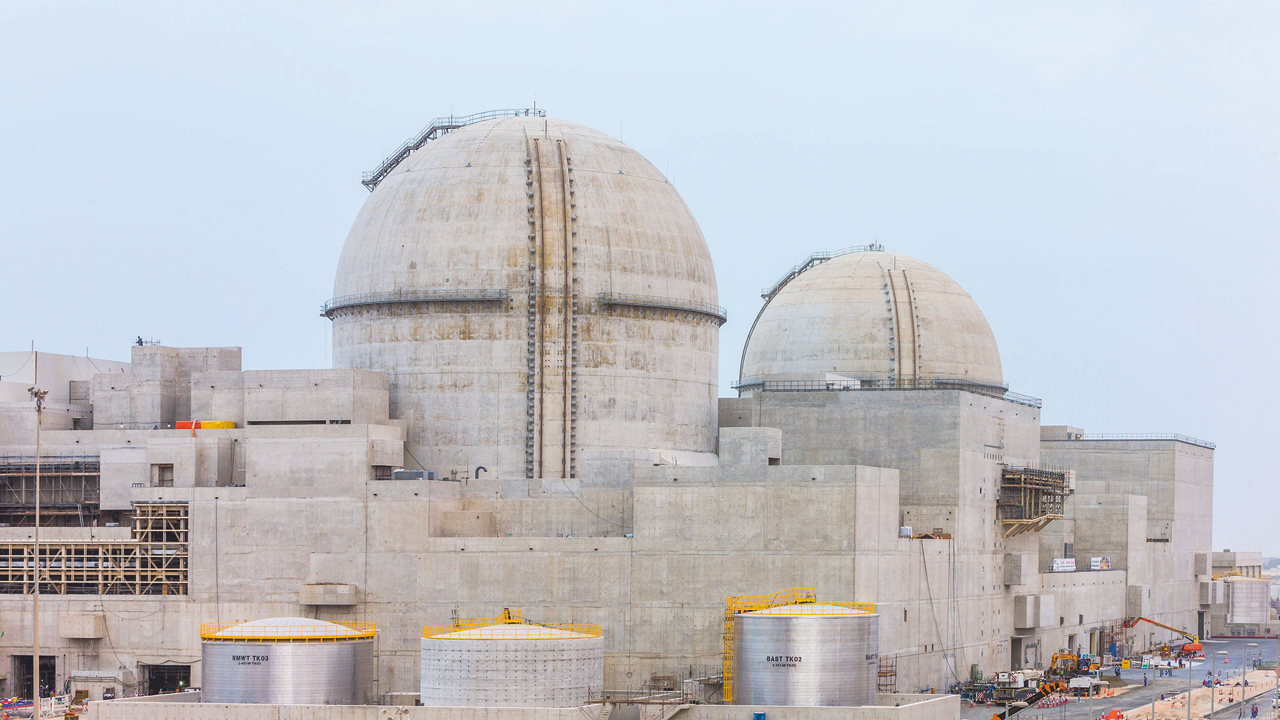 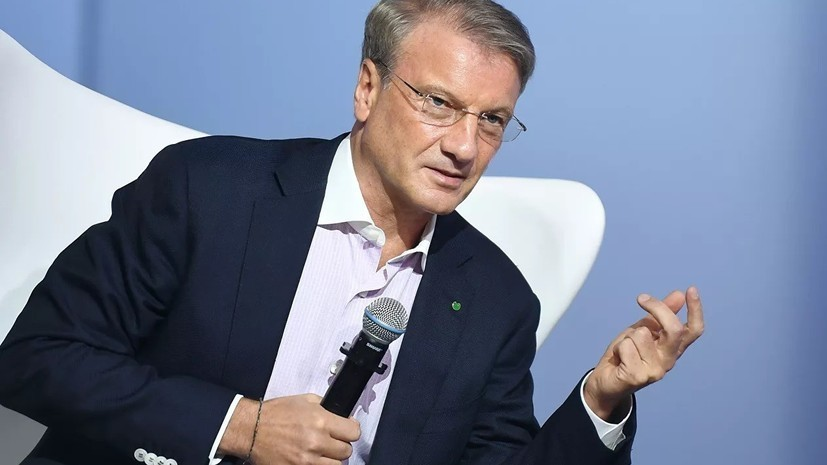 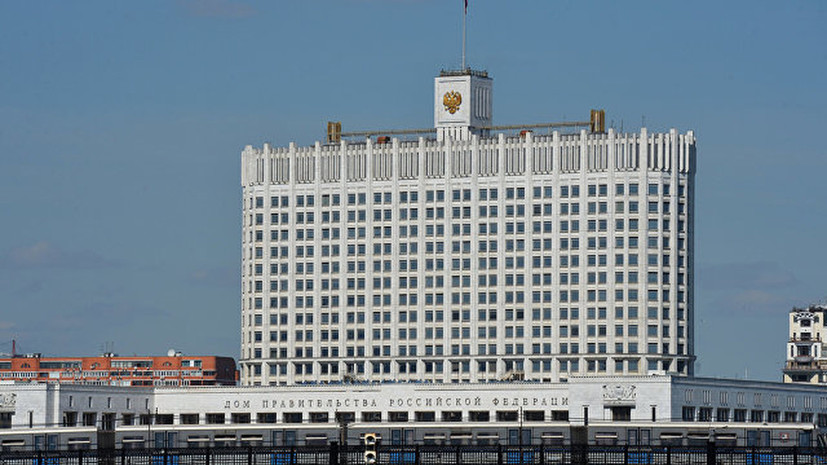 Business 2020-09-22T13:10:55.287Z
The Cabinet of Ministers instructed to hold an auction for the West Minkhovsky area in the Yamalo-Nenets Autonomous District