According to Rakuten, from the morning of the 23rd, some trouble occurred with the “Rakuten card” of credit card and “Rakuten pay” of QR code settlement,…

According to Rakuten, from the morning of the 23rd, the credit card "Rakuten Card" and the QR code payment "Rakuten Pay" have some sort of malfunction and can no longer be used. Rakuten is investigating the scope and cause of the impact.

The number of Rakuten Card users is approximately 18 million. 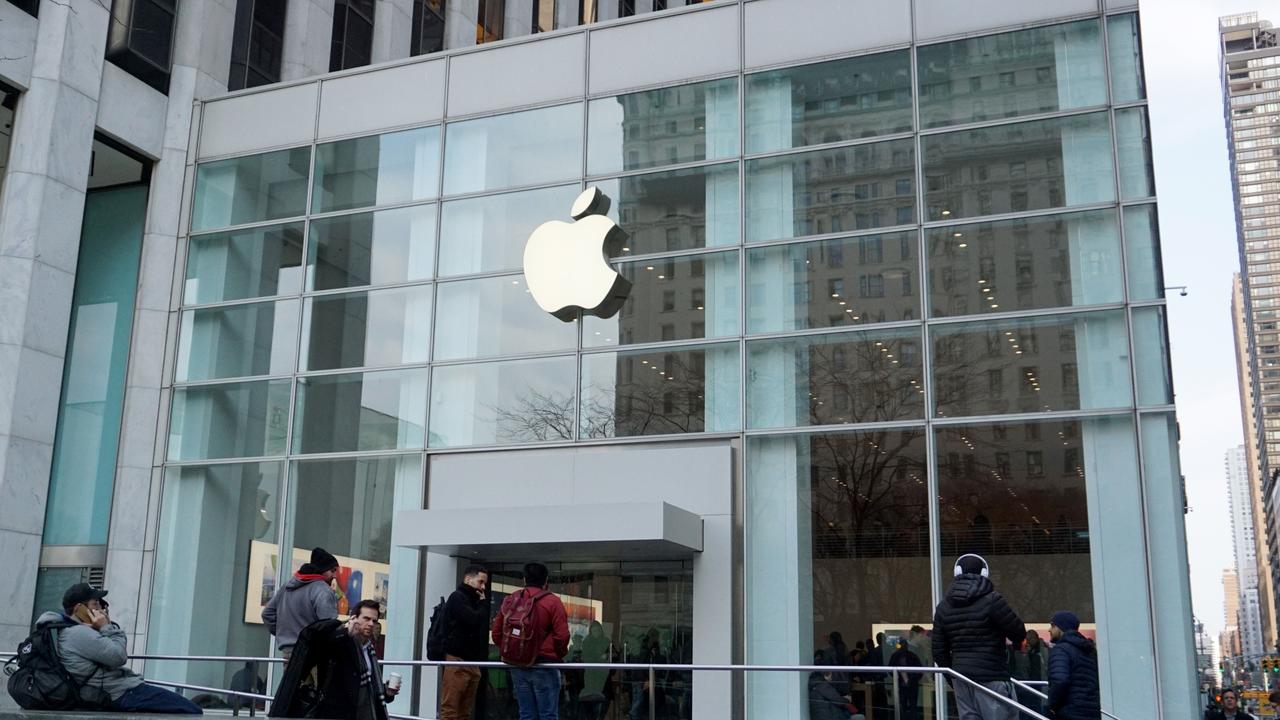