A major trading company, Sojitz, has established a system for checking the exchange of opaque money across the entire organization in order to prevent troubles caused by illegal money required by local government officials overseas. This is the first time a Japanese company has met international standards.

Among Japanese companies based overseas, there is a problem that unreasonable money is demanded by civil servants in emerging countries, and as a result, they are charged with bribery cases.

To prevent such troubles, Sojitz has established a system for checking the exchange of opaque money, etc. throughout the organization, and this is the first Japanese company to acquire the international standard “ISO37001” regarding the prevention of bribery.

Specifically, in order to check whether there are any problems with gifts, entertainment, political contributions, etc. that employees have made overseas, it is required to report the amount and partner to an in-house specialized team and share information with the organization The

By clarifying the attitude of the company as a whole, it can be expected to prevent unfair demands.

Mr. Shigeru Nishihara, managing director of Sojitz, said, “It was a big risk that the perceptions of bribery differed from country to country. I would like to respond more strictly with this certification.”

Business 2020-06-19T04:30:24.341Z
Agriculture Minister Eto "Important bill I would like to explain carefully" Proposed amendment to the Seed and Seedling Act 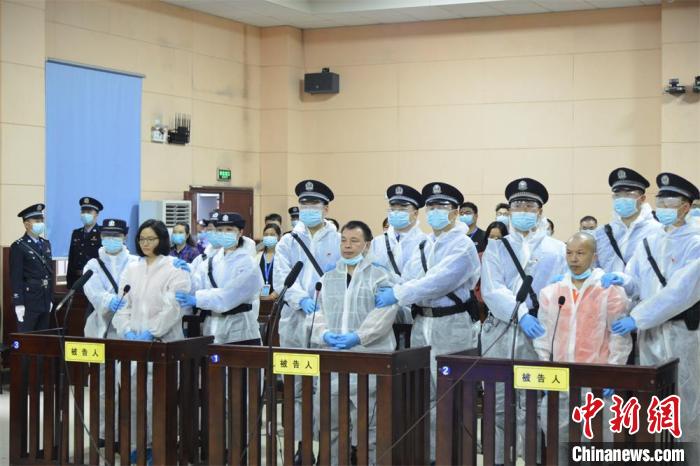