Berlin: "Politics is currently building another wall around the city"

The rental cover ensures that cooperatives and investors withdraw from construction projects. This is especially true of tenants who want to move to Berlin. 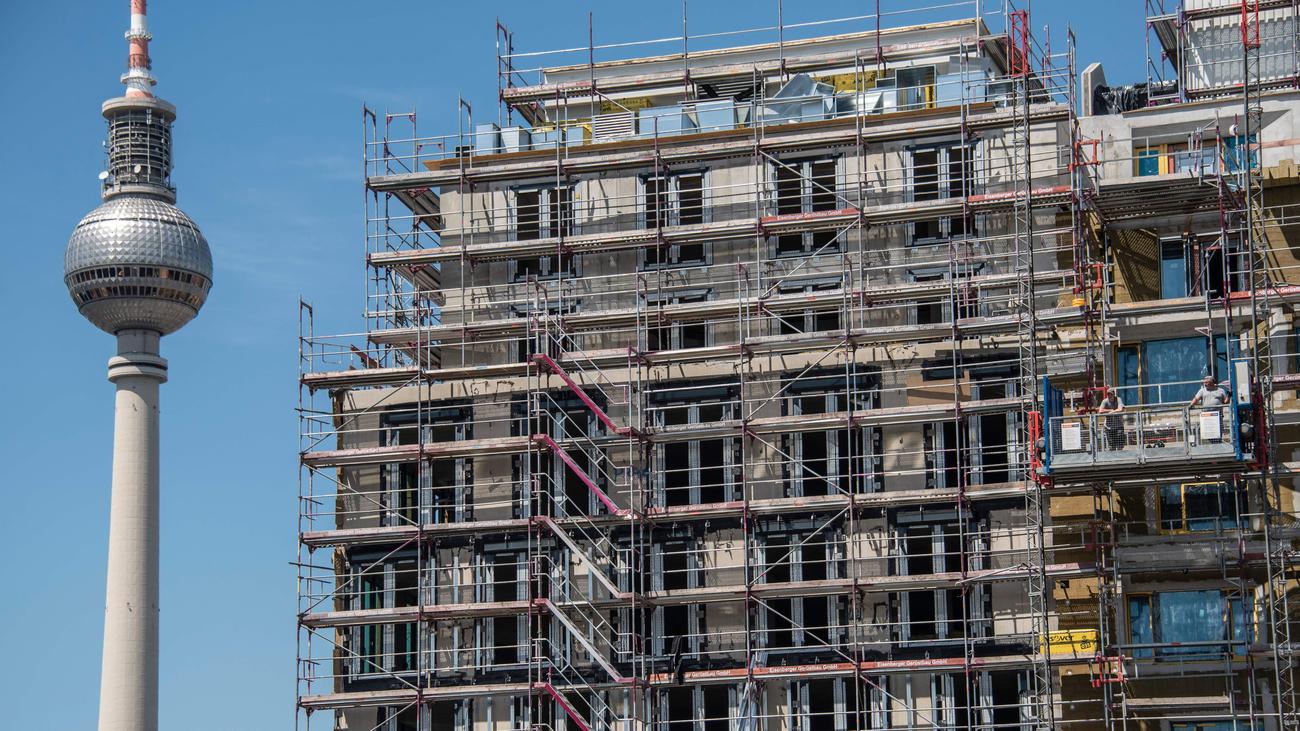 The planned Berlin rent cover would meet with criticism, that must have city development Senator Katrin Lompscher (left) already knew before the Senate passed the law in late October. Finally, at a management hearing in September, representatives of the construction industry had expressed their concerns. That then but so much headwind would come from all sides, she probably did not expect. Hardly a day goes by without bad news: private investors like cooperatives are making their displeasure air and announce in droves that they are leaving the already planned construction project.

Particularly bitter: Actually, new construction projects should not be affected by the planned Berlin Mietendeckel. When the law comes into force in January, they will be exempt - even retroactively until 2014. Nevertheless, the fronts are hardening. The most recent example: on Monday should be a round of talks by the construction industry, housing associations, crafts and Industriestat. Every eight to twelve weeks, the participants meet, today it should be about the Mietenteckelgehen. But the appointment was canceled after the influential Wohnungsverband BFW jumped off. Too great is the fear about the planned law. "We have had a constructive dialogue over many years and we would like to be able to discuss eye-opening issues, but our concerns were not heard, the trust was disturbed," says Susanne Klabe, Managing Director of BFW. "That's why we currently see no room for talks with the Senate Department."

Already, not enough apartments are being built

Only a few days ago it became known that just two cooperatives from a showcase project of the Berlin Senate, the housing project Buckower field, get off. Due to the lack of rental income is not enough money for new investments available, it said. Just a few days earlier, Wohnungsbaugenossenschaften Berlin had announced that they would reduce their construction activities to one third in the coming five years - from 6,000 to 2,000 apartments. Now the Berliner Baugenossenschaft BBG joins. One must concentrate the remaining investment funds now on the stock, says managing director Joerg Wollenberg. David Eberhart of the Berlin-Brandenburg housing association BBU explains: "It is a business account: you also have to finance new buildings and have a capital key of 20 to 30 percent." This is currently not guaranteed.

Lompscher expects a need for 20,000 new apartments a year. Experts warn that this is not enough, and assume that twice as many are needed. Actually Lompscher should do everything so that these homes are also built. But the Berlin real estate industry feels abandoned - and not just since the plans for the rental cover in the summer were known. According to the Office of Statistics Berlin-Brandenburg, 10.7 percent fewer building permits were issued between January and September 2019 than in the previous year, in September alone it was 40 percent less than a year ago. Instead of the targeted 20,000 apartments, there are currently no 14,000 per year. 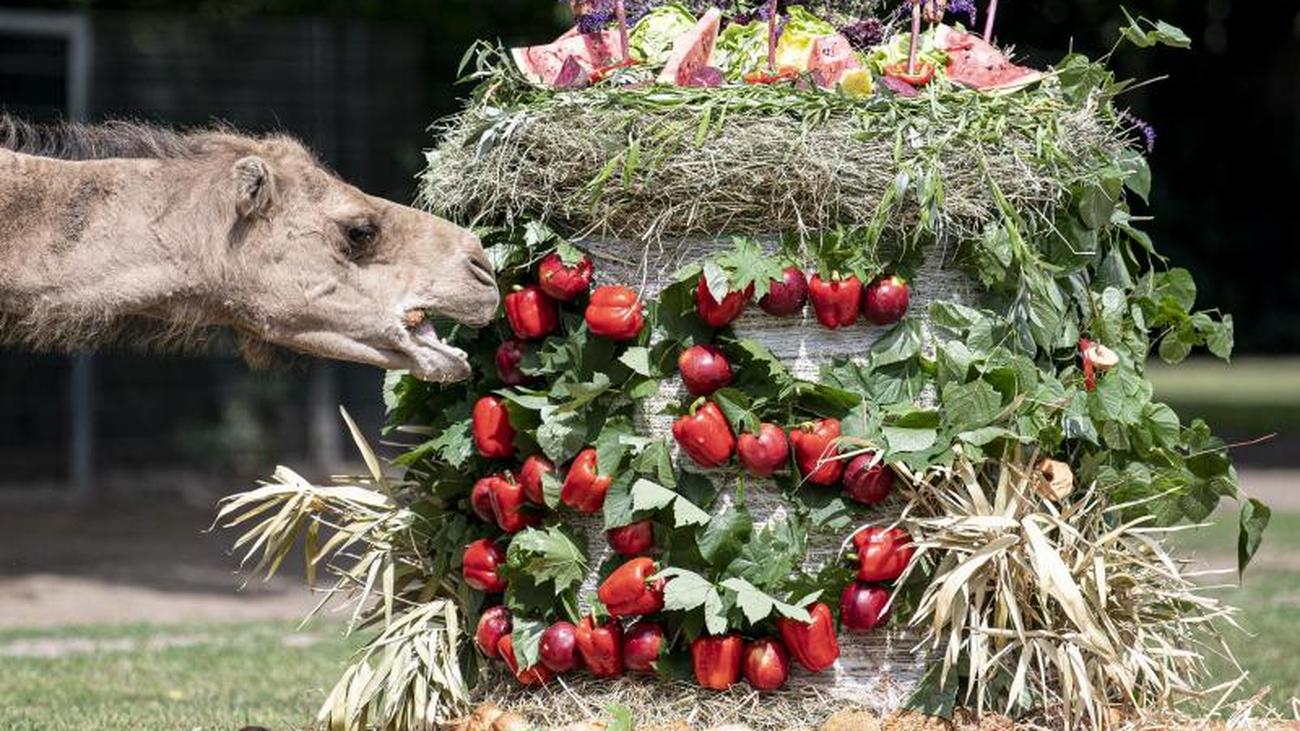 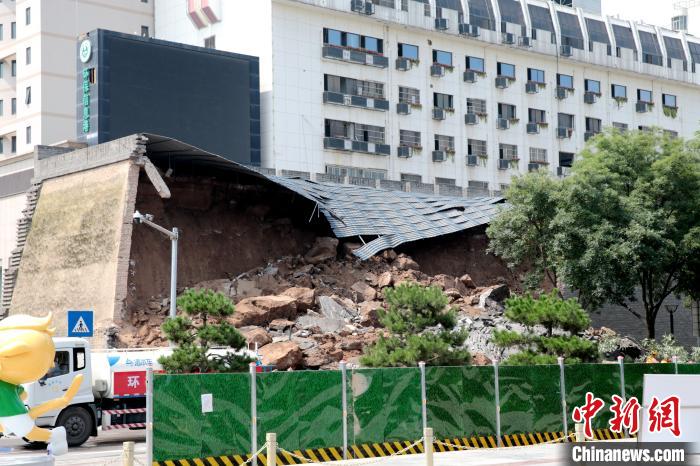 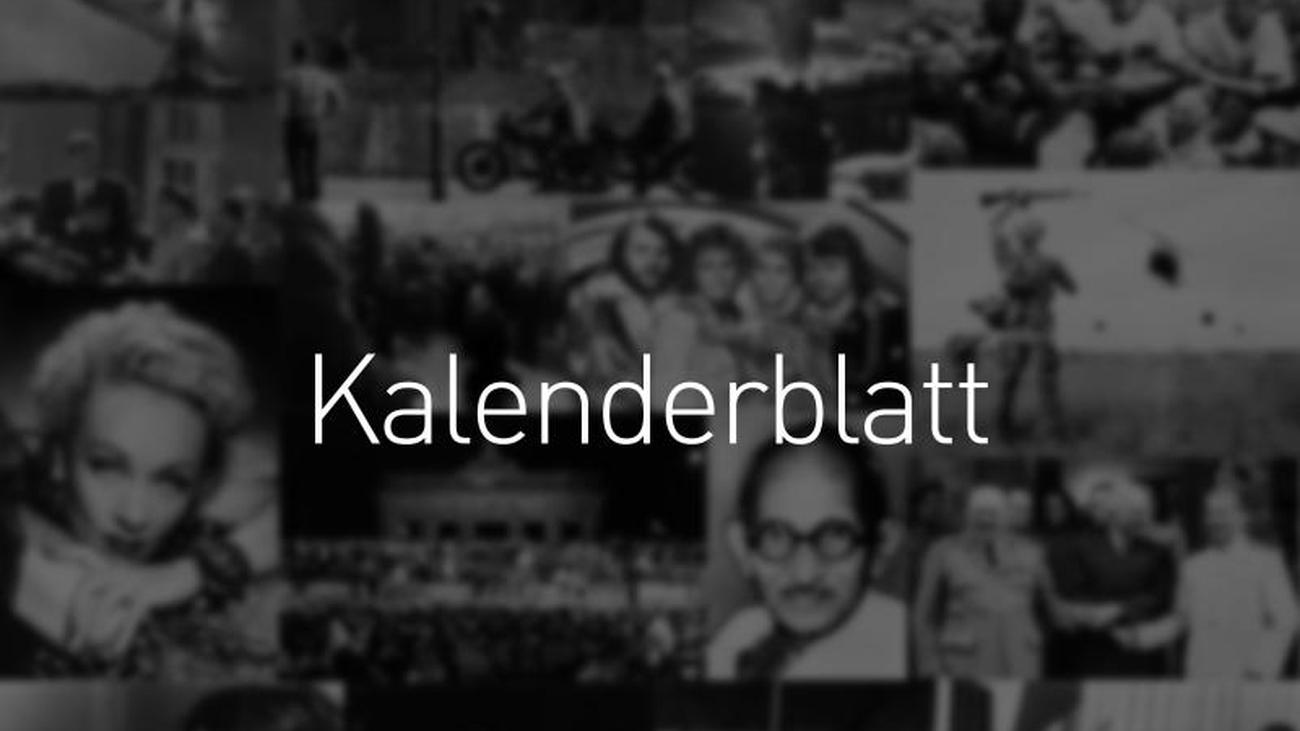 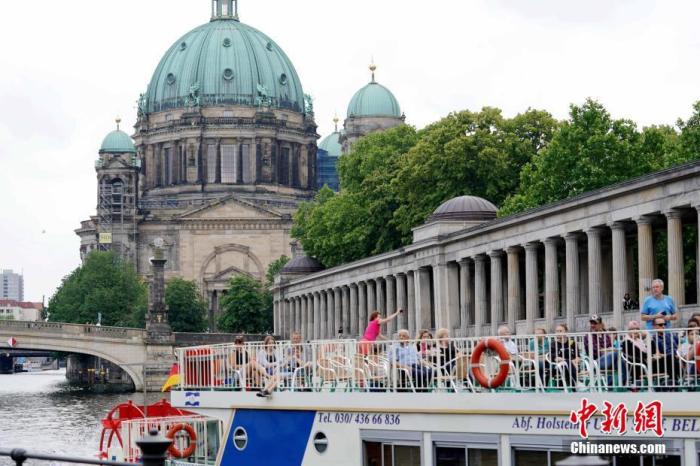 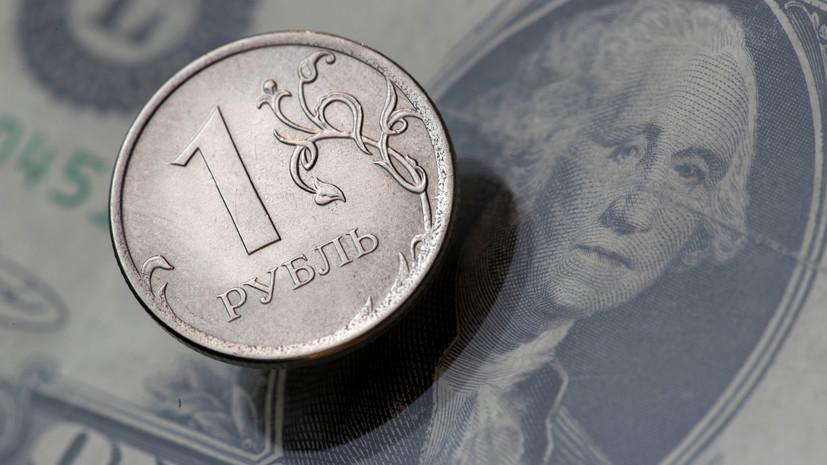 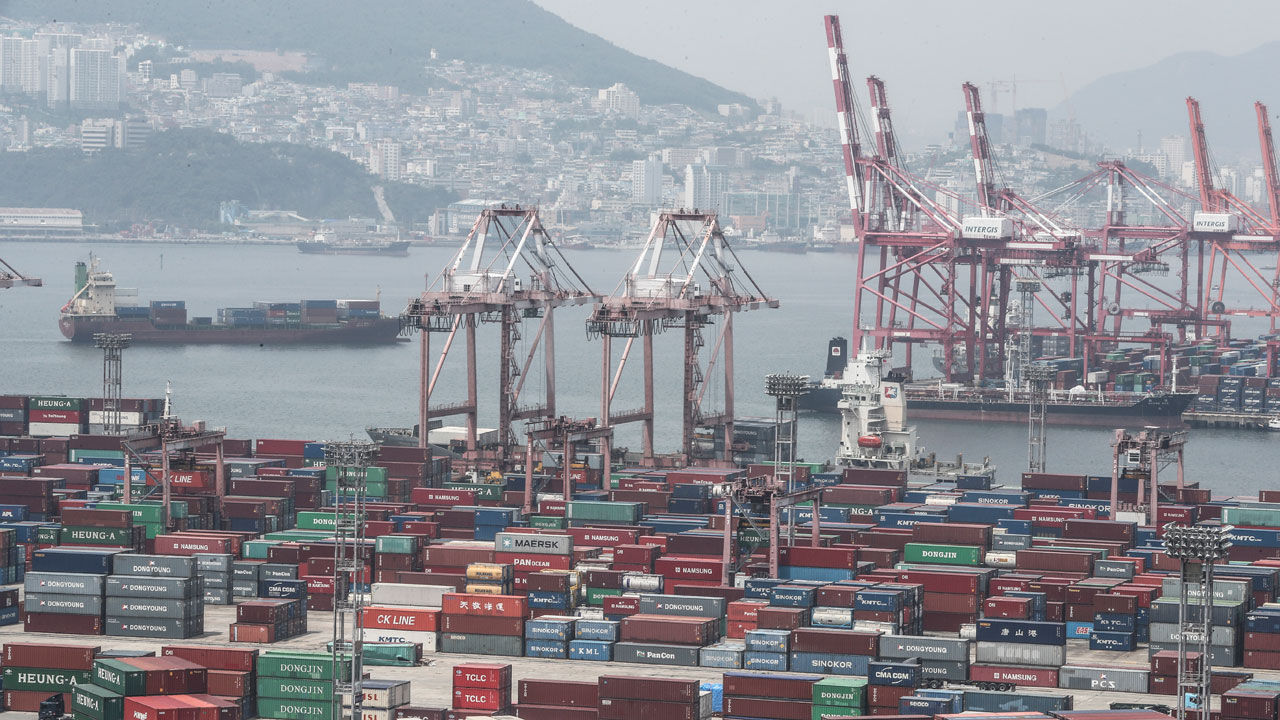