The average number of justified medical leave at work is 4 days after dismissal.

Spanish workers stay, on average, four days a year after incurring dismissal due to justified work leave. The controversial judgment of the Tribune 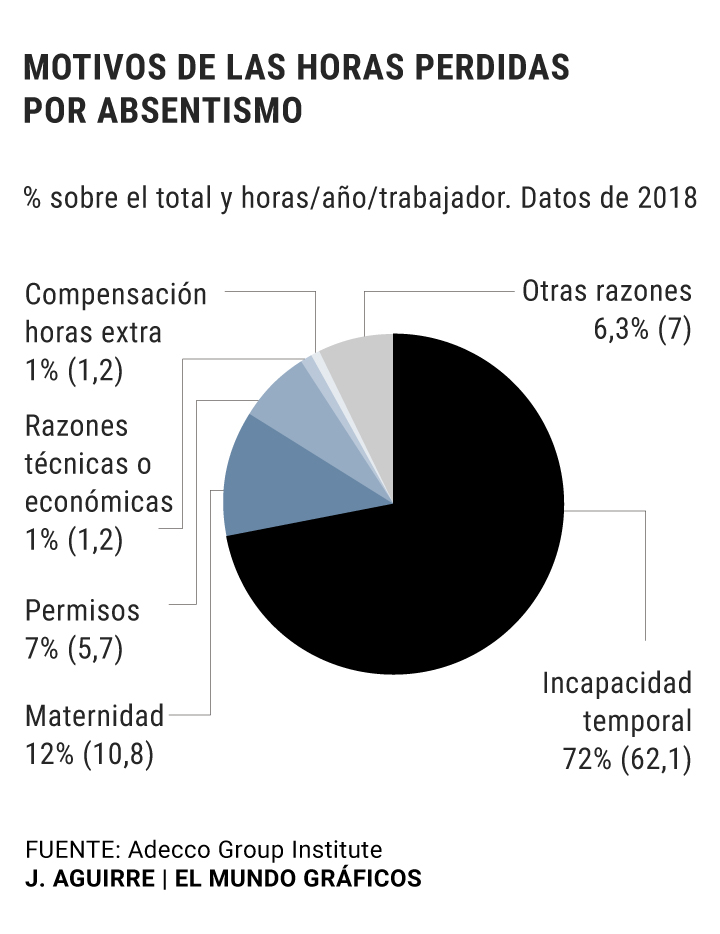 Spanish workers stay, on average, four days a year after incurring dismissal due to justified work leave. The controversial ruling of the Constitutional Court (TC) that since October endorses the dismissals if work is missed even with a medical leave reveals that the Spaniards remain at 39% of consuming the total hours of justified leave that I would put them in a compromised position.

According to the data collected in the report on absenteeism of the Adecco Group Institute - prepared by the mutual sector in 2018 with a sample of four million processes equivalent to 98% of the population -, 79 hours per year are lost in the Spanish labor market per worker Of these, the temporary disability leave (IT) amounts to 62.1 hours per worker per year, that is, just over 8 days if an example of a contract of 38 hours per week and 21 business days per month is taken as an example.

With this example, the limit would be 12.6 days per year, that is, only 4.6 days more than the average, although the conditions under which the legislation covers the dismissal for justified leave are more complex and depend on everything type of causes and conditions.

In any case, the judgment of the TC has been sufficient to put UGT and CCOO on war footing, which underlined the division of the magistrates, criticized the "ideological burden" of their ruling and warned that a flu could lead to dismissal. Magdalena Valerio, acting Minister of Labor, announced that she will include the regulation in the list of "harmful aspects of labor reform" that will be repealed if the PSOE remains in the Government. The businessmen, through CEOE, did not comment on the sentence although they pointed out the need to combat "fraud by absenteeism."

In its current configuration, the Workers' Statute establishes two necessary conditions for the absences to lead to a dismissal. It excludes from the computation causes such as strikes, maternity, paternity, leave, serious illness or leave of more than 20 days. On the one hand, 20% of working days must be reached in two consecutive months , that is, 8.4 days. If so, it must be fulfilled that in the 12 months prior to dismissal, the absences have been at least 5% of the working days . Therefore, if the previous condition has been met, a total of 12.6 days of absences is reached, the company can fire the worker with the minimum compensation.

The first dismissal after the ruling of the TC last October occurred last Thursday. The multinational Atento - specialized in the management of call centers - dismissed a worker who was also president of its company committee in Lleida. According to the company, the worker accumulated three periods of leave for 18 business days in a period of two months.

It was in line with the average. Although they only represent 8% of the total lost days, more than two thirds of the temporary disability leave requested by the Spaniards in 2018 lasted less than 15 days, so they would be included in the accounting for the dismissal.

In fact, excused absences from work for periods of one to three days are the ones that have grown the most in recent years in exchange for notable falls in the rest . By sectors, the industry is the area where more hours are lost for this reason (69 last year), compared to 54 in construction and 65 in service companies.

Javier Blasco, director of the Adecco Group Institute, indicates that the alarm that created the judgment of the TC is not justified, since in turn it is based on previous pronouncements of the Court of Justice of the European Union on the violation of workers rights . Blasco points to an economic motive as the background of all the controversy and is that employers assume most of the costs of temporary casualties. "If the problem is social, let us agree because it cannot be that the companies assume all the cost," he defends in reference to greater coverage by the State.

According to the information managed by the mutual companies, the costs amounted to 4,900 million euros last year . In a process of medical leave for common contingency, the worker does not charge the first three days even if the contribution is paid by the company. He receives 60% of his salary between the fourth and the 15th. From that moment on, the National Social Security Institute takes over, which as of day 21 pays 75% of the regulatory base.

Labor Absenteeism: nine days of justified leave in 2 months can open the door to a dismissal 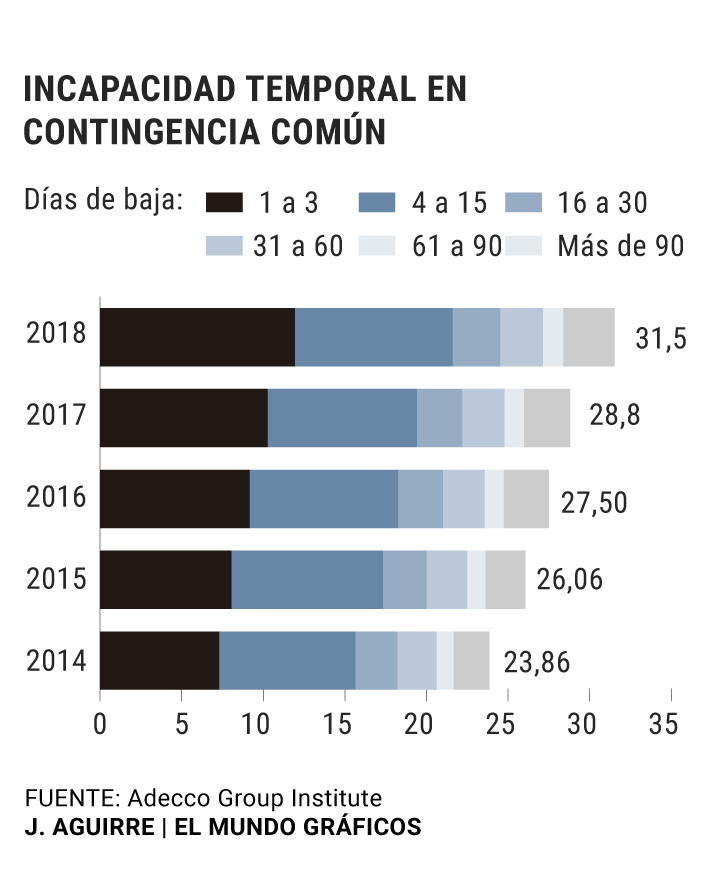 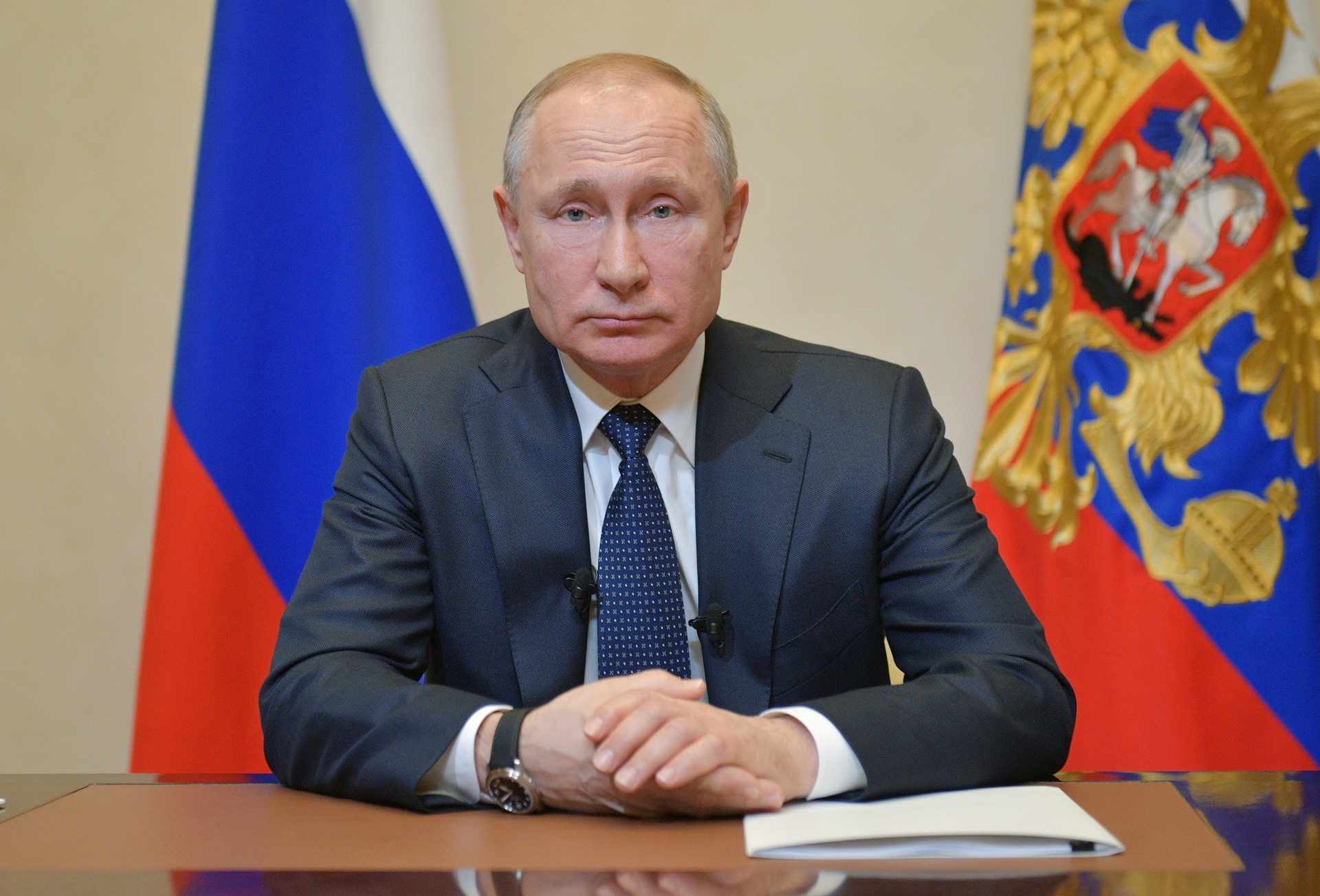 News/Politics 2020-05-04T17:20:39.424Z
Following the example of April: the Ministry of Labor explained the procedure for paying non-working days in May

Business 2020-02-11T01:45:47.846Z
The Government clarifies the labor reform and Labor delays the repeal of dismissal for justified leave 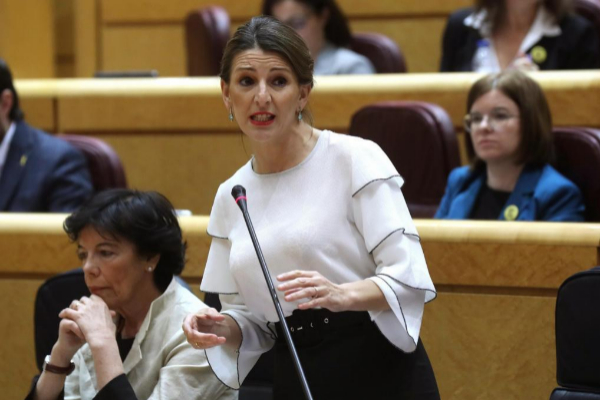 Business 2020-02-13T15:13:15.077Z
The IMF warns the Government that the labor reform improved employment and did not affect poverty in Spain 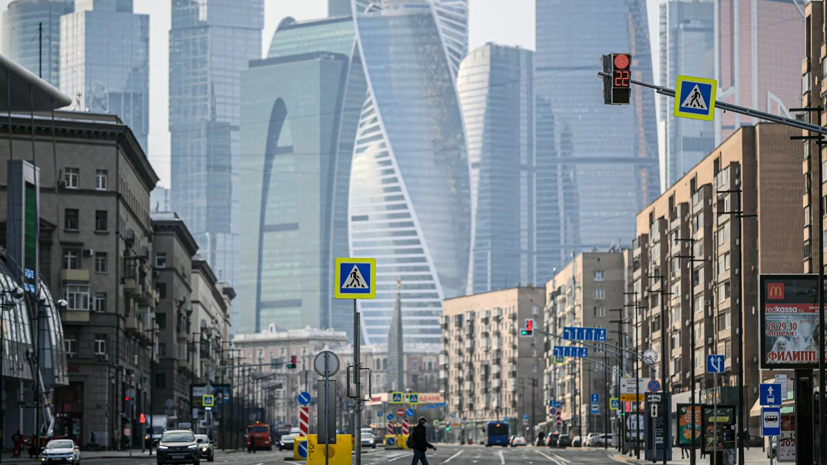 Business 2020-07-15T01:27:08.759Z
Normalization of epidemic prevention and control "relief" has become the fulcrum of the catering industry recovery