The airline wanted to start back in early 2020 with the machines, now is from March the speech. After two crashes of the 737 Max, there was a start ban for the jet. 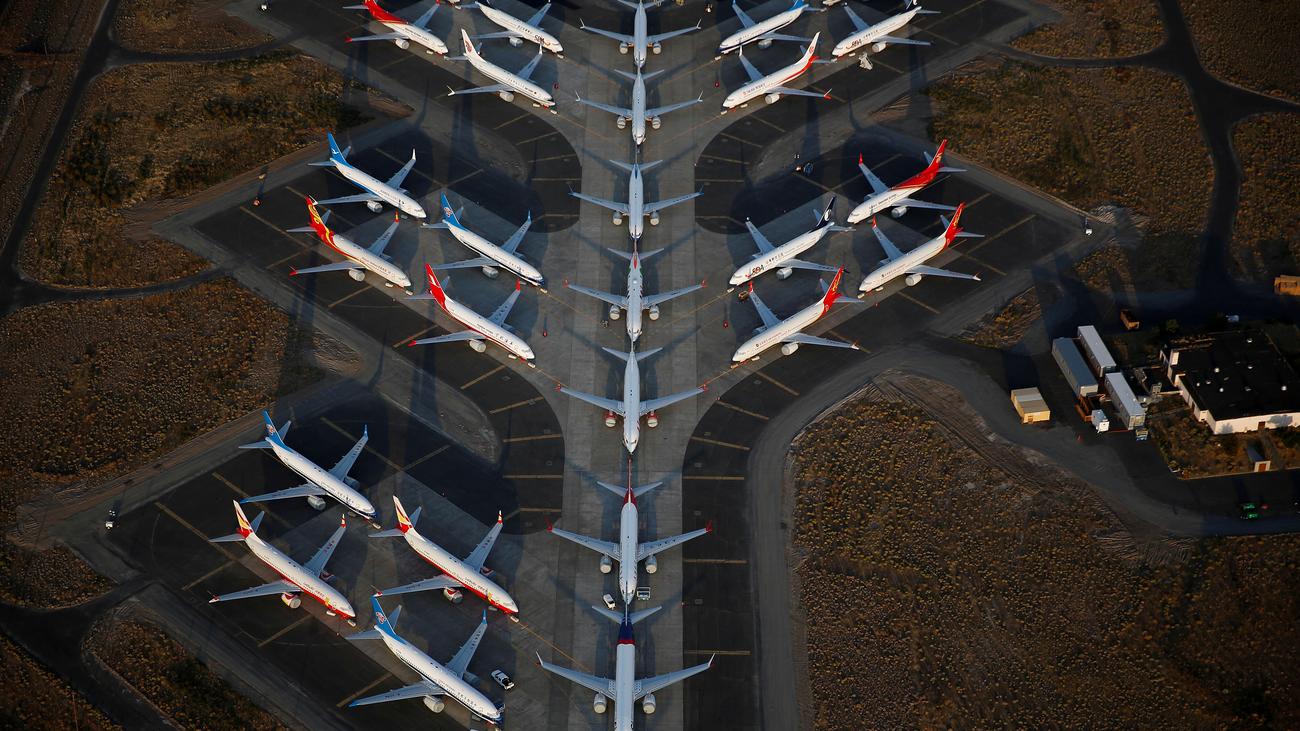 The American airline American Airlines has postponed the resumption of flights with the Boeing 737 Max again. The airline now expects to be able to use the medium-haul jet at the earliest from 5 March. This was announced by the company in Washington. Actually, the airline wanted to use the machines from 16 January again. Now the aircraft type will be deleted from the flight plan for another one and a half months. The deadline was thus repeatedly extended.

After two crashes in a row, the 737 Max had been banned worldwide. In October 2018, 189 people died off the Indonesian coast, while in Ethiopia a machine crashed in March with 157 people aboard. Subsequently, Boeing's latest aircraft type was withdrawn from circulation. In the summer of the aircraft manufacturer hoped for a readmission until the fall, but after a software update was still missing the clearance by the US Air Traffic Control Authority FAA. Software problems are considered a crucial cause of both crashes. The banned airlines make the launch bans difficult to create, numerous flights are canceled since then.

American Airlines had already delayed the resumption of flights with the machine type several times. The two other major US airlines with 737 Max machines in their fleets, Southwest and United Airlines, did not plan to jets until January 5 and December 19, respectively.

The aircraft manufacturer Boeing, the continuing ban on the mid-range jet in the fall had caused a sharp fall in profits. At the end of the year, the manufacturer earned around 1.1 billion euros in the third quarter, barely half the amount of a year earlier. Turnover slumped by 21 percent to nearly 18 billion euros due to the stopped delivery of the previously most popular aircraft. 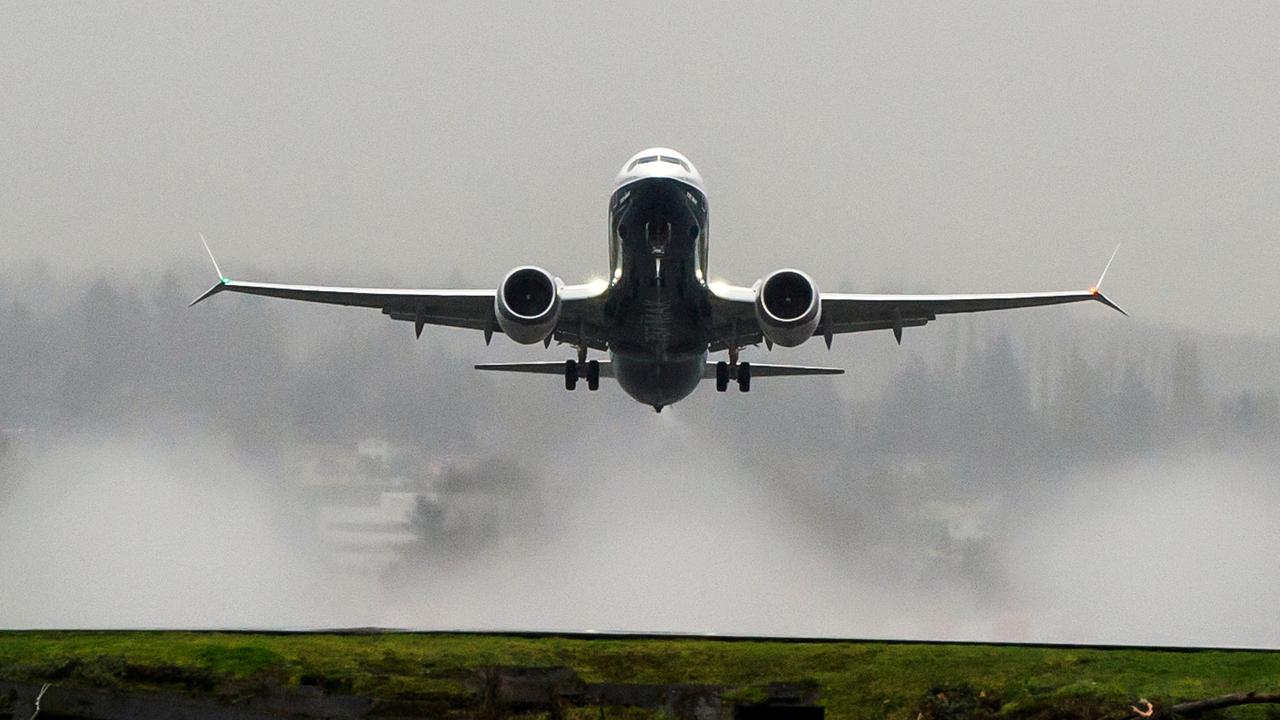 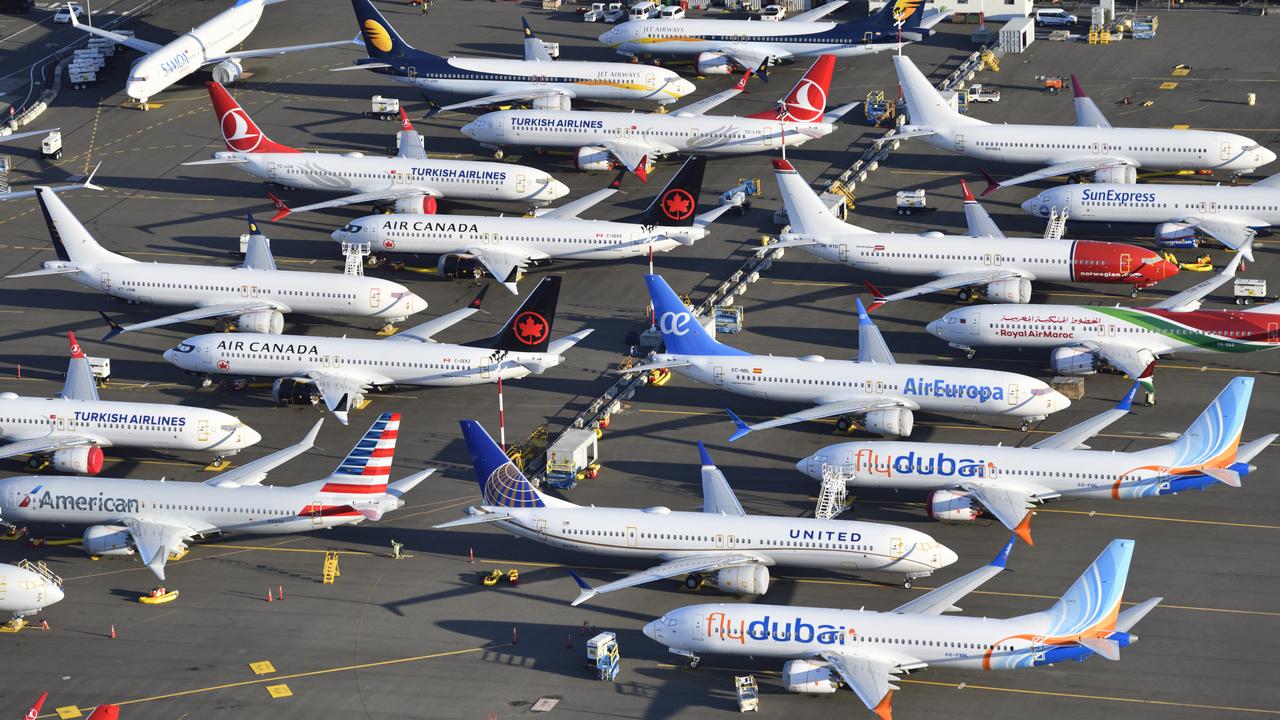 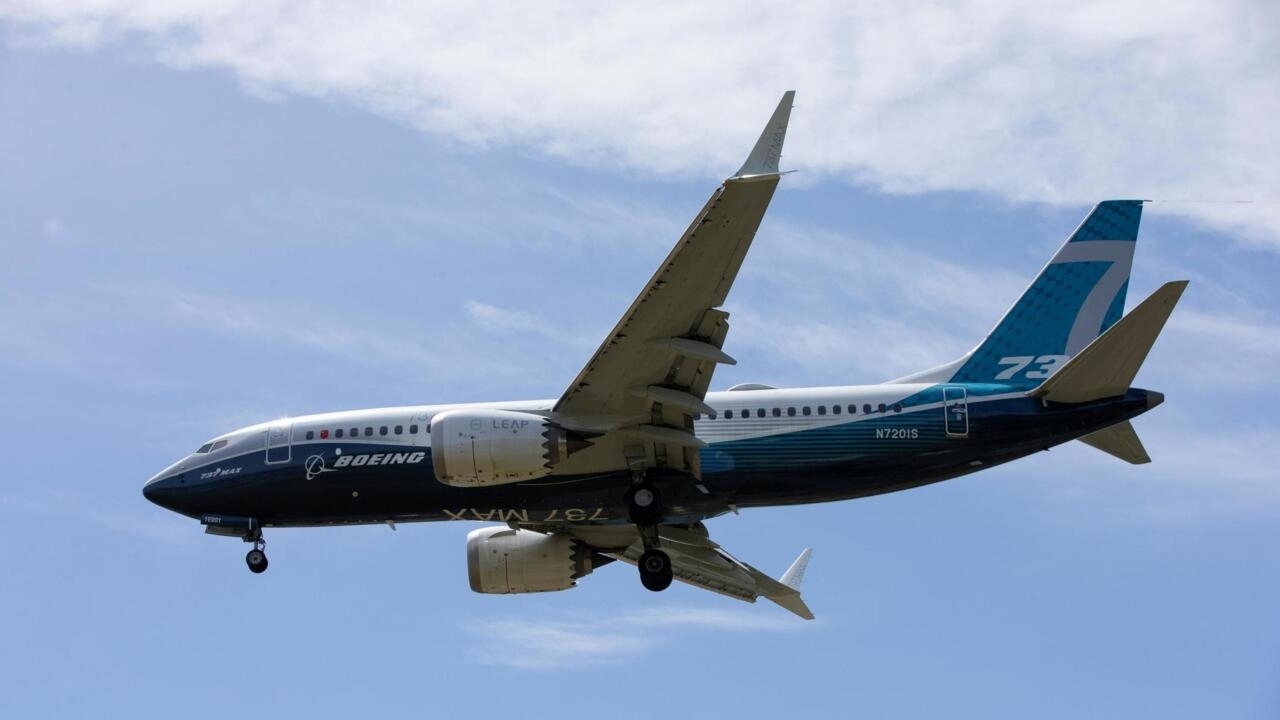 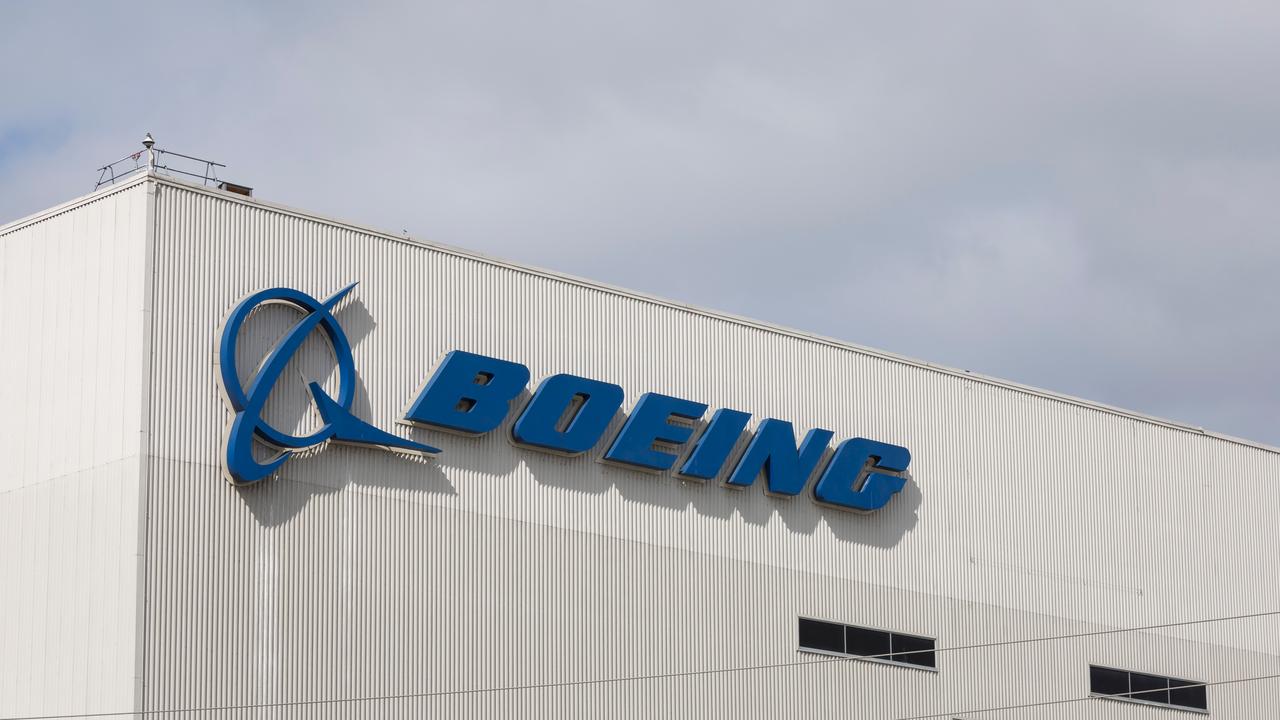 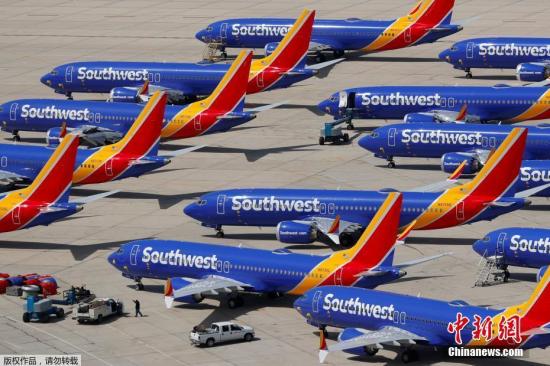 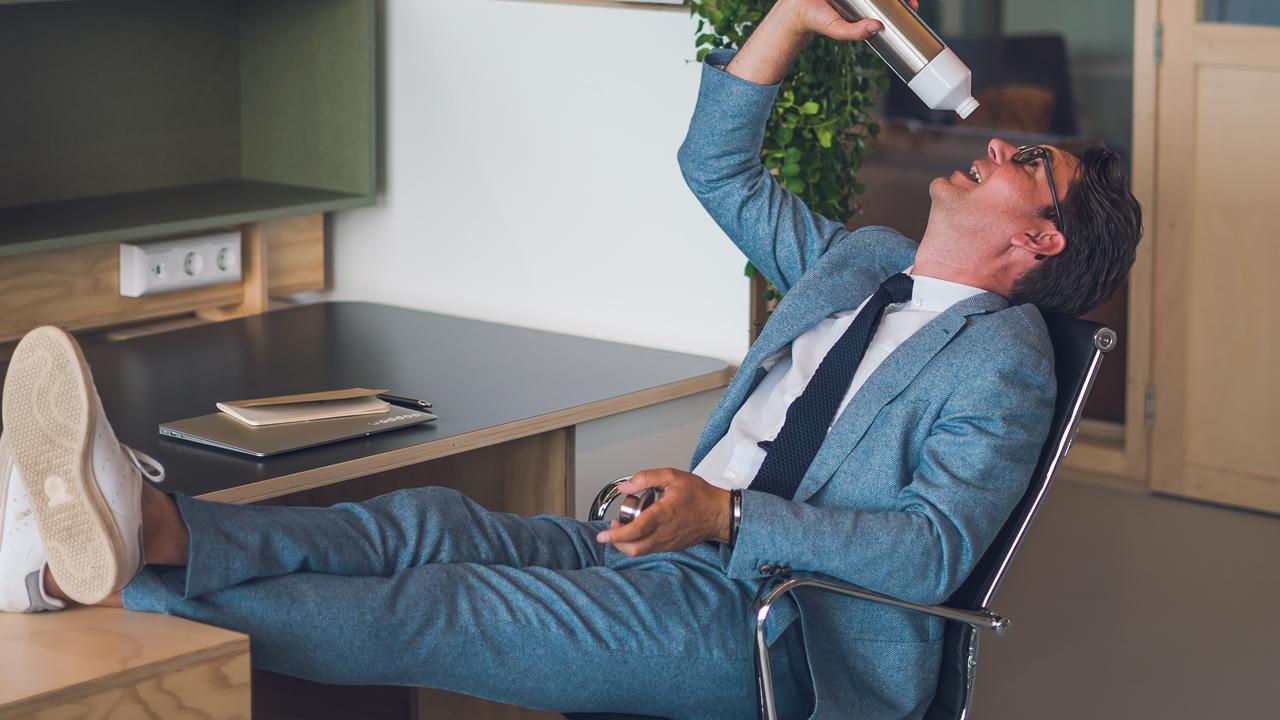 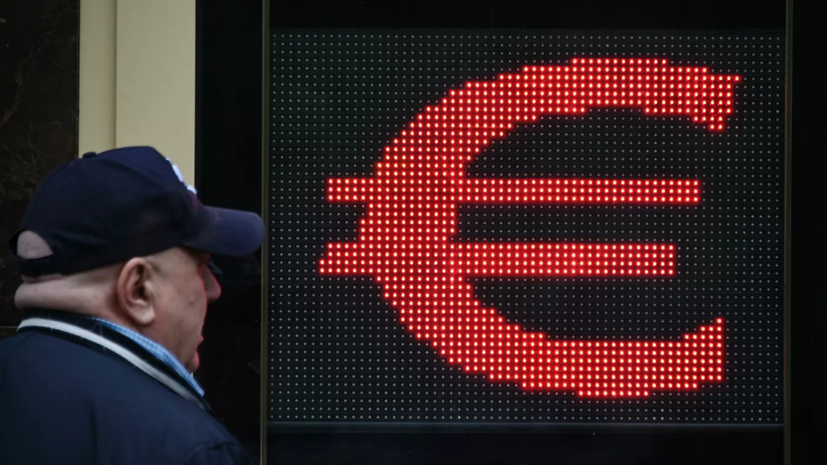 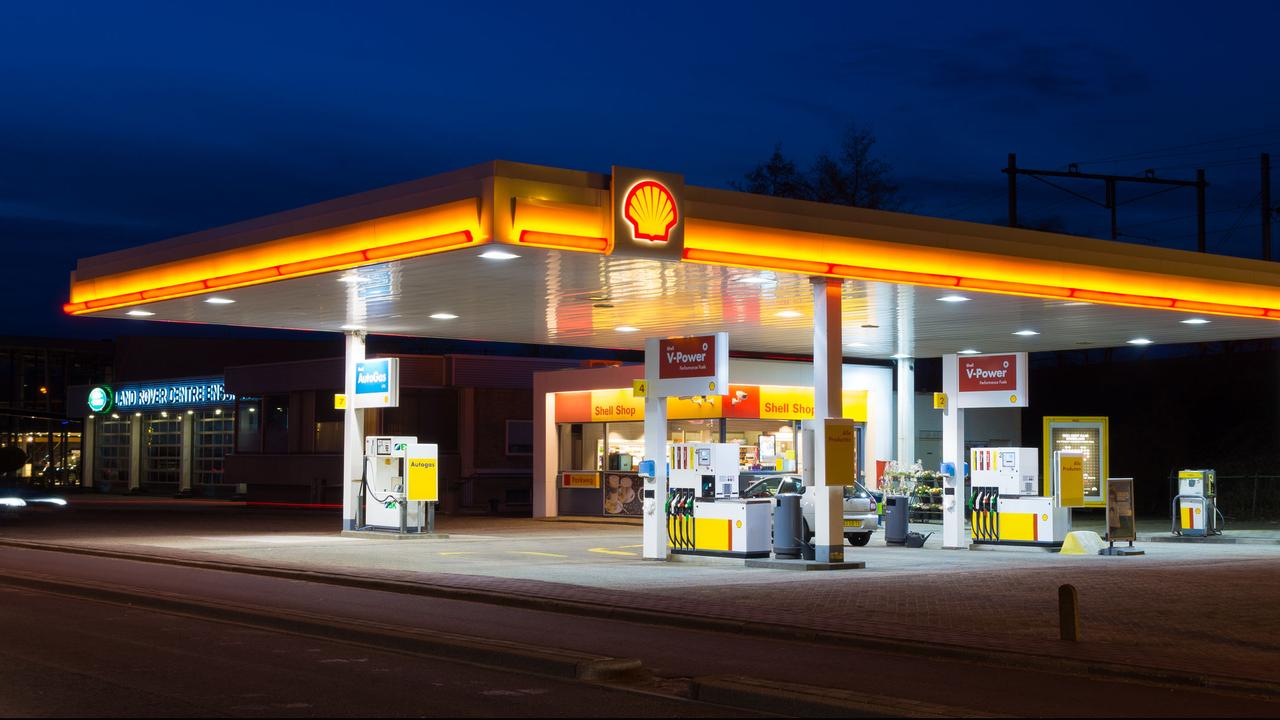