PSA and Fiat Chrysler, a wedding in sight

After unsuccessfully trying to marry Renault last May, Fiat Chrysler (FCA) discusses a possible merger with PSA Peugeot Citroën. The goal is to create a global automotive giant that would be valued at 50 billion euros.

After unsuccessfully trying to marry Renault last May, Fiat Chrysler (FCA) is discussing a merger with PSA Peugeot Citroën. The goal is to create a global automotive giant that would be valued at 50 billion euros.

This project of a possible merger was revealed Tuesday by the Wall Street Journal , and confirmed by both manufacturers in two brief releases.

Following recent press reports on the possible merger of #GroupePSA and @fcagroup, Groupe PSA confirms that discussions are underway to create one of the world's leading automotive groups. pic.twitter.com/txe0djq0Wn

An announcement that immediately echoed the opening of the stock market: the share of PSA jumped 8% in Paris and that of Fiat Chrysler Automobiles (FCA) gained more than 10% in Milan.

The sector in full concentration

PSA, just like FCA keep secret the details of their discussions. But this announcement comes as automakers are trying to restructure their business with rising production costs and declining new car sales around the world. The three largest markets, Chinese, American and European, disappoint. In Europe, the regulation of CO2 emissions has been toughened. And manufacturers are under pressure to innovate with electric vehicles. The big players in the sector are therefore forced to join forces with their former competitors to face these challenges.

A movement of concentration which the French and the Italo-American intend well to draw a certain number of advantages. The marriage would be between equals and could give birth to the world number 4 - after Volkswagen, the Renault-Nissan-Mitsubishi alliance and Toyota. A group capable of producing 8.7 million vehicles a year. The merger with the Italian-American would open to Carlos Tavares, the boss of PSA, the doors of the American market where the French brand is absent. Admittedly, Peugeot's stake in the Chinese capital, Donfeng Motor Corporation, will be closely scrutinized by the Trump administration, but with less than 13% of the capital, this participation should not pose any major problems.

For his part, John Elkann, the heir to the Agnelli family, the majority shareholder of Fiat Chrysler Automobiles, also wins. The group's president hopes to strengthen its position on the European market where PSA has sold 2.5 million vehicles, while FCA has sold only one million. The Italo-American has tried to reduce in recent years his dependence on the Old Continent. After the merger with the French both groups could sell there almost as much as their great rival, Volkswagen.

But who says savings, also often says deletes of posts. As the new company brings the two groups together into one entity, some jobs will be eliminated, but others may evolve into the production of electric vehicles. Some activities may be grouped together on the same site. It is because it did not obtain guarantees in these areas, in particular, that the French State did not validate the marriage between Renault-Nissan and Fiat Chrysler, last May. The State is indeed a 15% shareholder of Renault, whereas it sold two years ago its 13% stake in Peugeot Bpifrance. Through this bank, the public sector remains a key shareholder of the PSA group. " The State will be particularly vigilant about preserving the industrial footprint and the governance of the new entity, " said Bruno Le Maire, Minister of the Economy.

On the union side, Force Ouvrière, the first union at PSA, underlines the " positive industrial dynamic " of the merger project. The CFE-CGC, cautious, " retains that there is no plan to close a site in France, " while Jean-Pierre Mercier, CGT central union delegate, recalls that " the Germans and the English paid the price of the acquisition of Opel-Vauxhall in terms of jobs ". The official announcement on the rapprochement between the two groups could be made next Thursday. 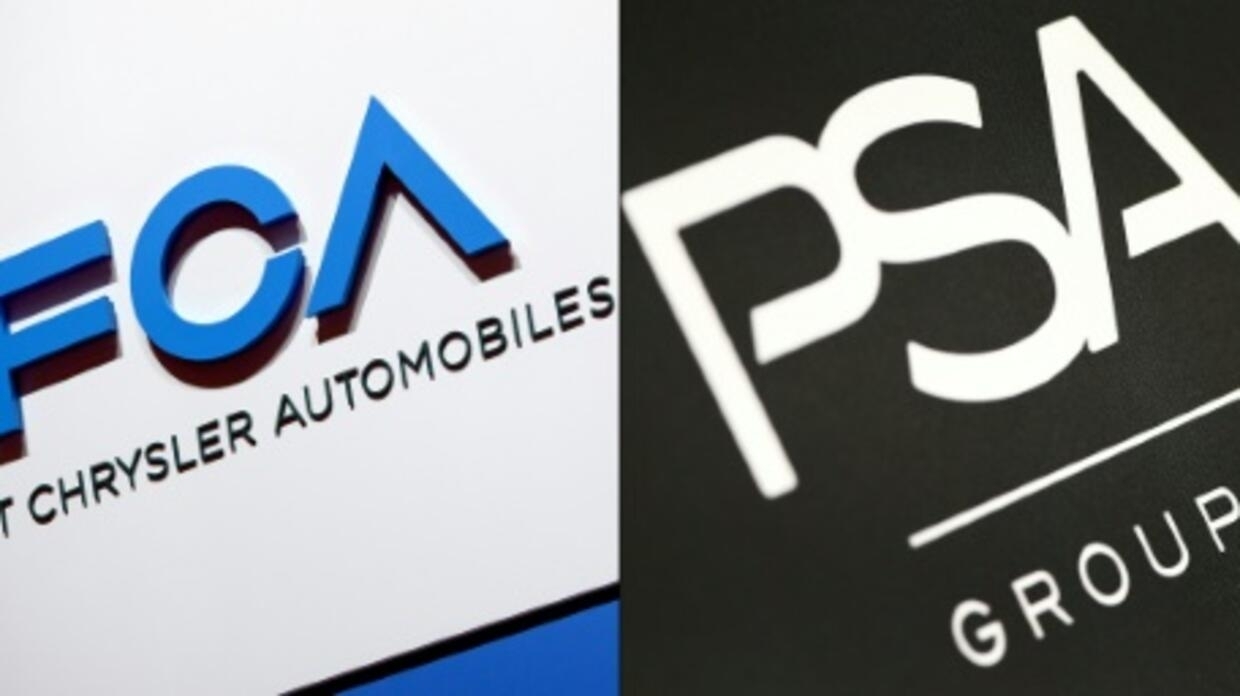 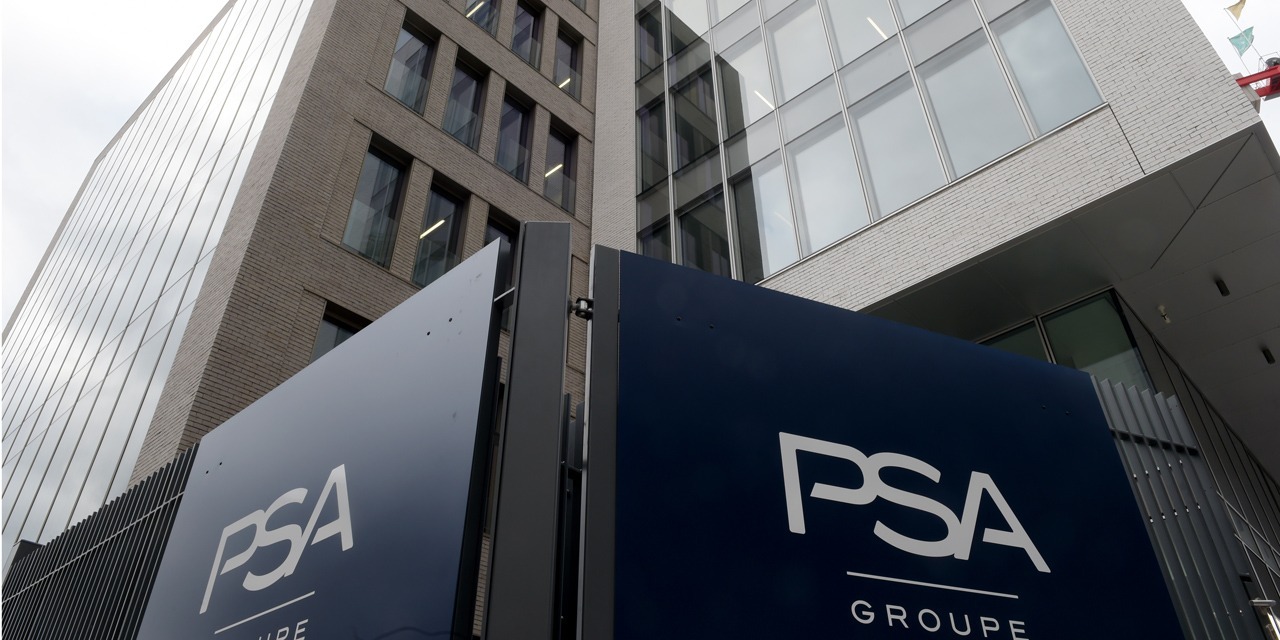