US forces from Syria are not allowed to stay in Iraq

Pentagon chief Mark Esper was visiting Baghdad on Wednesday (October 23rd) to meet with Iraqi leaders, a few days after the departure of US troops from Syria for Iraqi Kurdistan. He met his Iraqi counterpart and ...

Pentagon chief Mark Esper was visiting Baghdad on Wednesday (October 23rd) to meet with Iraqi leaders, a few days after the departure of US troops from Syria for Iraqi Kurdistan. He met with his Iraqi counterpart and the prime minister, particularly to answer this question: How long can US troops stay in Iraq?

From our correspondent in Baghdad , Lucile Wassermann

US troops from Syria will not stay more than four weeks in Iraq. This was announced by the Iraqi Minister of Defense at the AP news agency on Wednesday (October 23rd). On the sidelines of a meeting with his American counterpart, he once again confirmed what the Iraqi Army had already announced in a statement: the US military will not remain on Iraqi soil and will leave quickly for Kuwait, Qatar or United States.

A clarification needed, while US Secretary of Defense Mark Esper said a few days ago that these troops could continue to operate in western Iraq for counter-terrorism missions. An announcement that immediately raised a wave of protest in the country. No authorization will be issued for the parking of these troops, had quickly asserted the Iraqi government.

After a visit to Saudi Arabia, Mark Esper went to Baghdad to clarify the conditions and timing of the departure of these soldiers. It's done, the approximately 1,000 soldiers, who have just left Syria , will not stay longer in the country. This relieves a large part of the Iraqi political forces and some armed groups known to be close to Iran, who regularly claim the departure of the entire military contingent deployed in Iraq.

As part of the international coalition, more than 5,000 US troops are still stationed in the country. 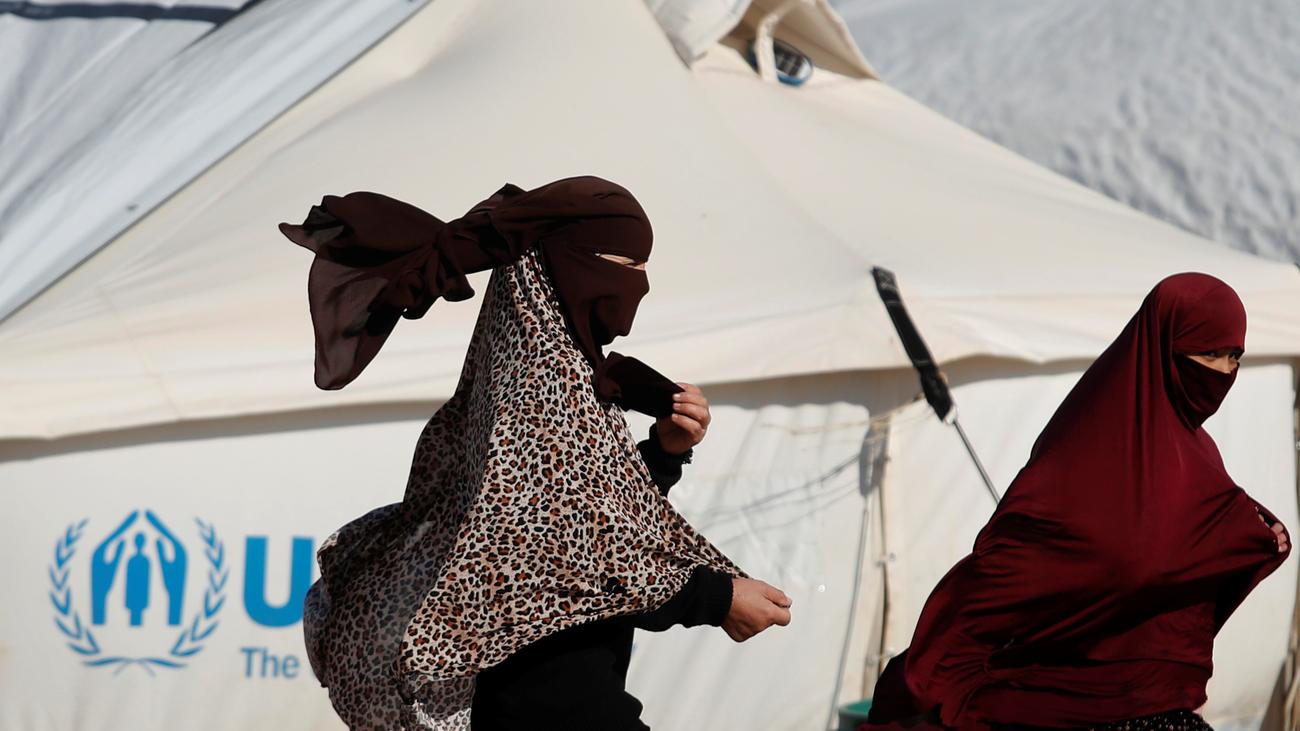 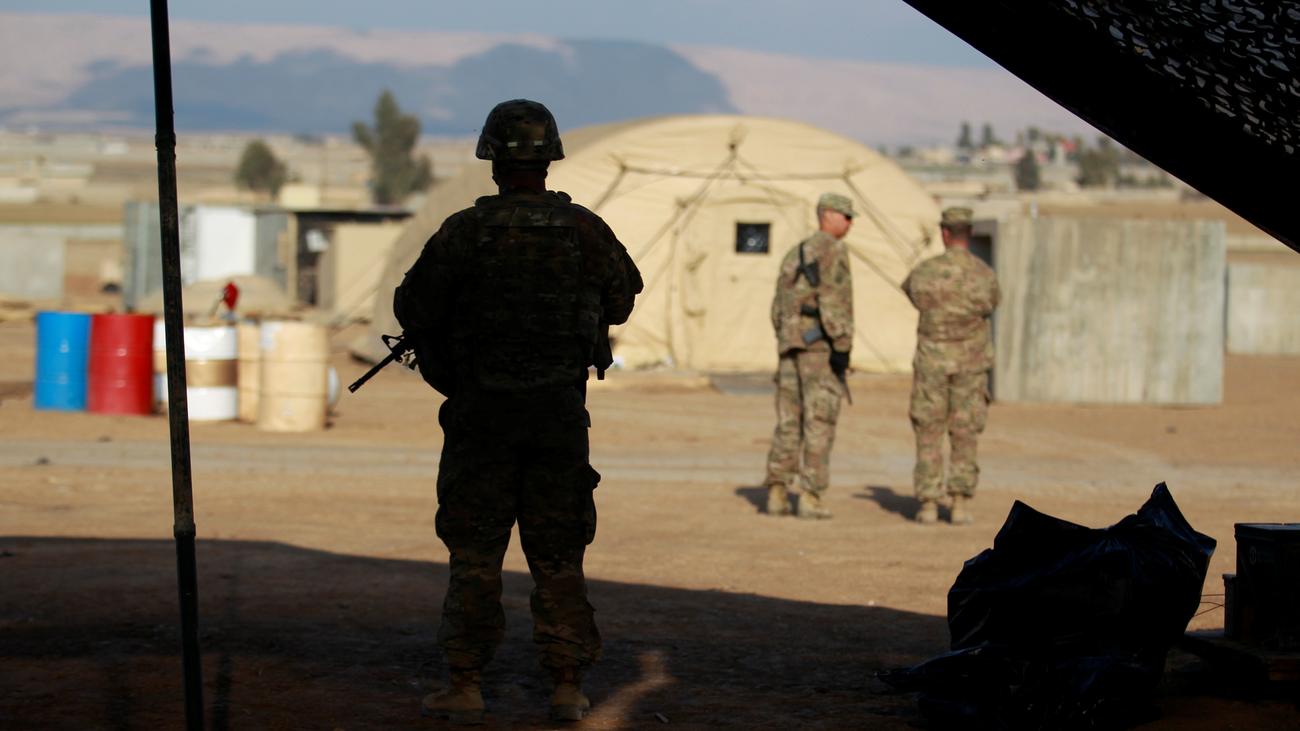 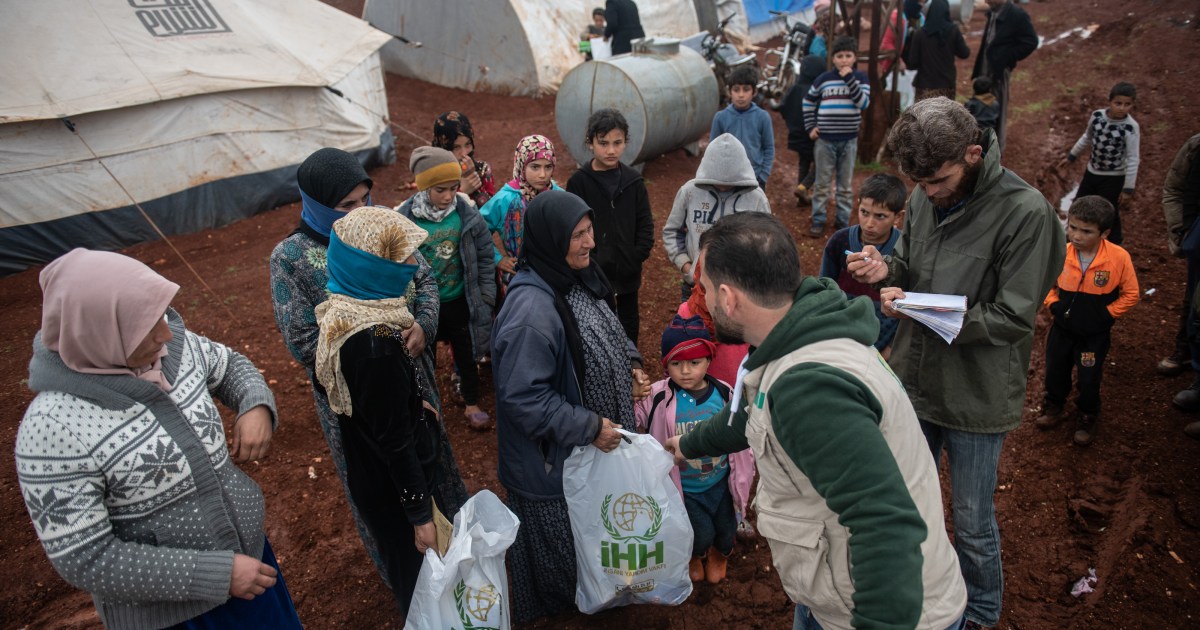 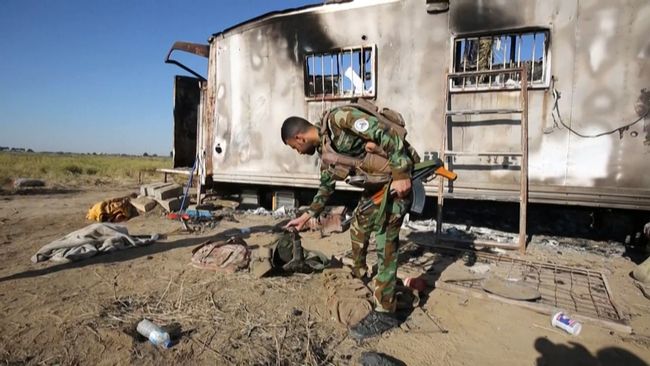 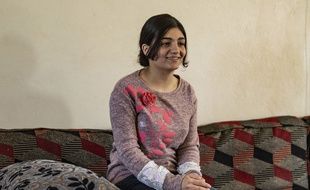 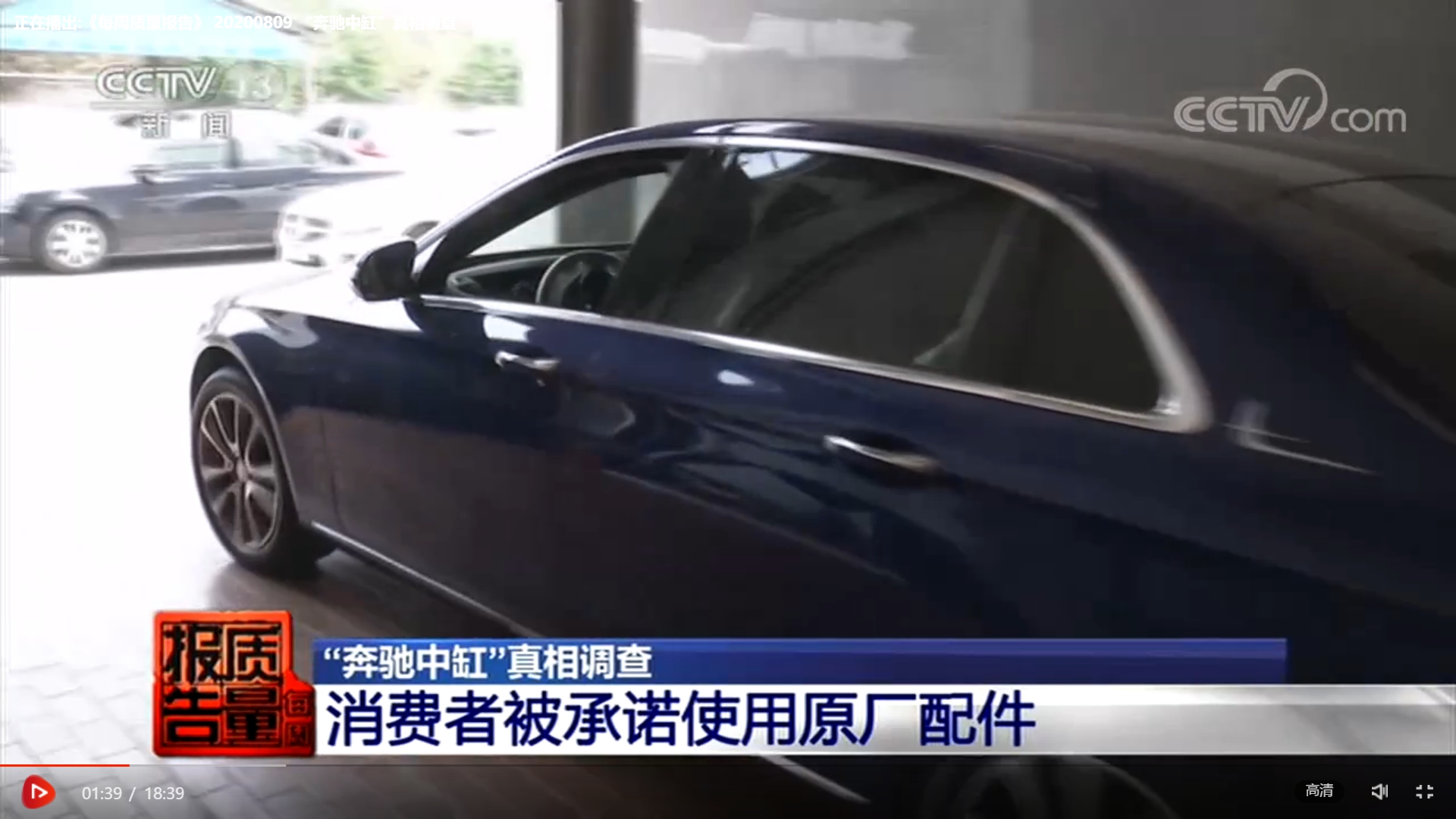