The CEO and founder of Group-IB, Ilya Sachkov, told RIA Novosti about a new way to steal money from bank customers using a smartphone.

According to him, cybercriminals steal the money of their victims using remote access programs on mobile phones.

As noted by Sachkov, large banks monthly lose from 6 to 10 million rubles due to this type of fraud. He also added that the Secure Bank system monthly records more than 3 thousand attempts to steal funds from individuals' accounts using this scheme.

Earlier, the Bank of Russia announced the discovery of a new method of attacks with the cancellation of transactions from card to card using ATMs.

The head of the Cybersecurity Agency, a member of the expert council of the State Duma committee on information policy, information technology and communications, Yevgeny Lifshits, commented on fraud through ATMs in an interview with RT and gave tips for working safely with them. 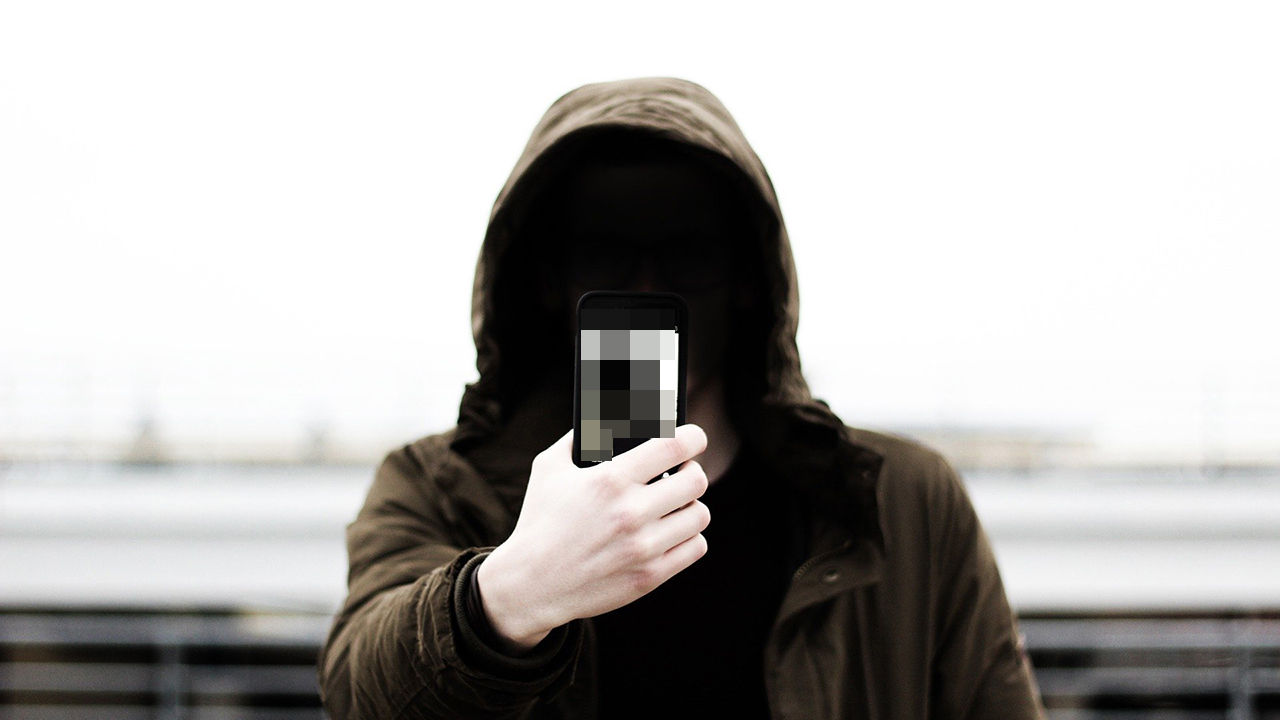 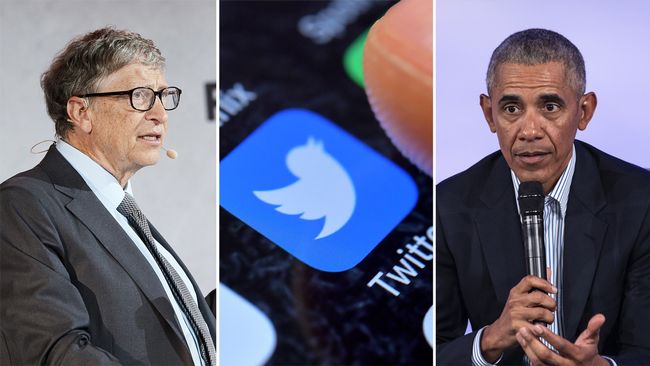 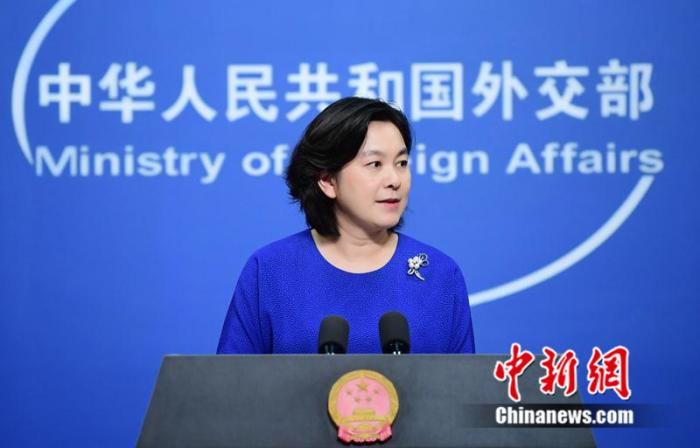 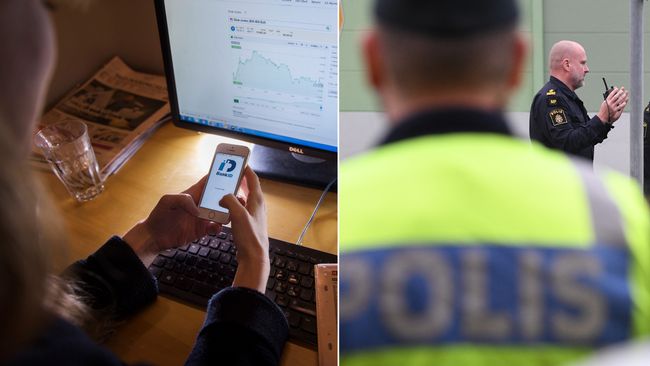 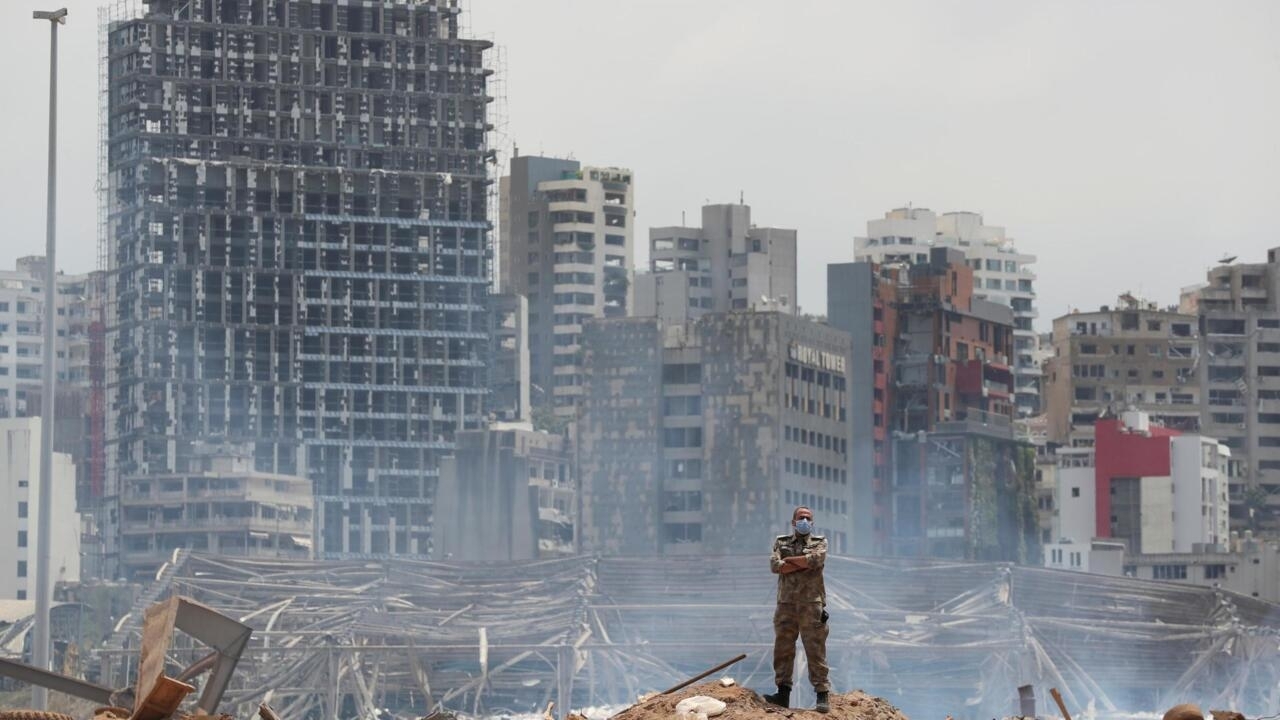