The Government disputes the rapa dust of Brussels: "There is not an expense triggered" and "it is not a scolding"

The Government of Pedro Sánchez rejects and refutes the European Commission's warning, which after studying the Budget Plan submitted last week indicates that the primary expenditure 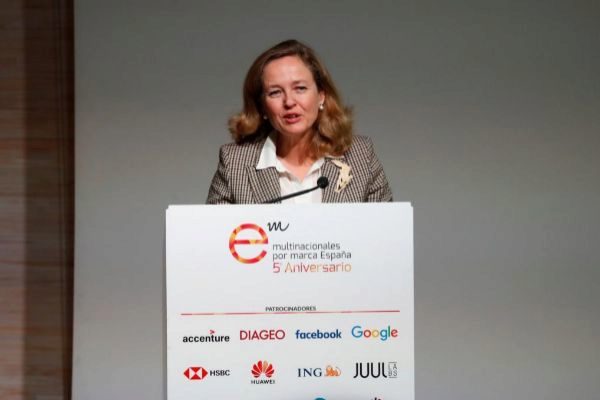 The Government of Pedro Sánchez rejects and refutes the European Commission's warning, which after studying the Budget Plan sent last week indicates that the primary expenditure quadruples the established margins (3.8% versus the recommended 0.9%). " The letter we received from Brussels was the one we had to expect, the predictable one, because Spain has had to present a budget project called 'constant policies', since we still don't have a state budget project for the year 2020 ", argued Nadia Calviño, acting minister of Economy, to a media group after closing the first National Observatory of 5G.

Asked by this newspaper about the decision to include in the estimates to Brussels some expenses such as the revaluation of pensions and the improvement of salaries of public employees (against the omission of some income such as the aforementioned taxes endorsed in the PSOE program proposals ), Calviño has pointed out his disagreement, understanding that the expense cannot be considered "triggered."

"I absolutely reject that the situation is described as spending triggered . In any way. We are talking about a budgetary situation in which we have not been able to include concrete measures. What we have done to have complete transparency with the community authorities is to include measures that are already compromised or announced, such as the revaluation of pensions or the increase in salaries of civil servants, precisely to have maximum transparency and to provide the European Commission with a basis on which they can evaluate. EC says that there is a positive structural adjustment. Its preliminary assessment is not negative; it points out that the risk of deviation in line from what we anticipated was going to point us out, "he said.

"It's not a scolding"

And to this fiery defense of Calviño we must add the words of the Minister of Finance, María Jesús Montero, who has stated that the Brussels communication "is not a scolding . " Montero, unlike what usually happens, has shown on this occasion something more restrained than the head of Economy, but has agreed with her to underline that the letter of the Commission is clear evidence of the need to form a Government in Spain. And that Executive is led by Pedro Sánchez, of course.

"The letter comes to say what the Government is transferring in recent months, that it is urgent to have a Government at full capacity and to present a Budget Plan that allows to adjust expenses with income and deepen the new taxation with which not to face only to the differential of income with respect to the GDP that we have with the EU, but to that the expenses find an adequate balance and to the reduction of the structural deficit ", Montero explained in the Congress of the Deputies.

The presence of the head of the Treasury in the Hemicycle is due to the fact that the Permanent Deputation of the same had to decide today if, among other things, the deliveries on account to the Communities were approved, as expected as it has been approved. In this way, the Socialist Government will pay 4,682 million to the autonomies and 821 million to the municipalities in full electoral campaign .

Budgets from Brussels to the Government: the spending rate is four times the recommended maximum

Interview Lasquetty: "The Government of Pedro Sánchez is a machine to scare away investors" 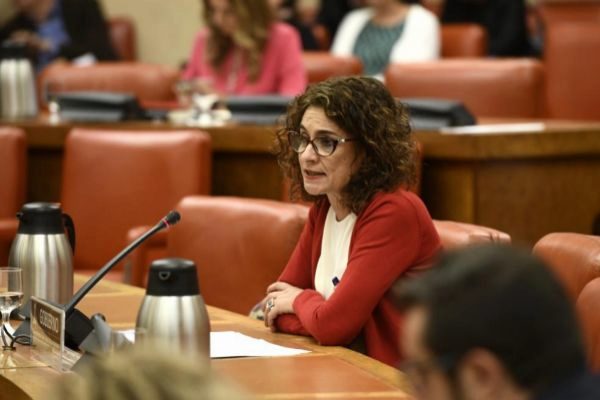 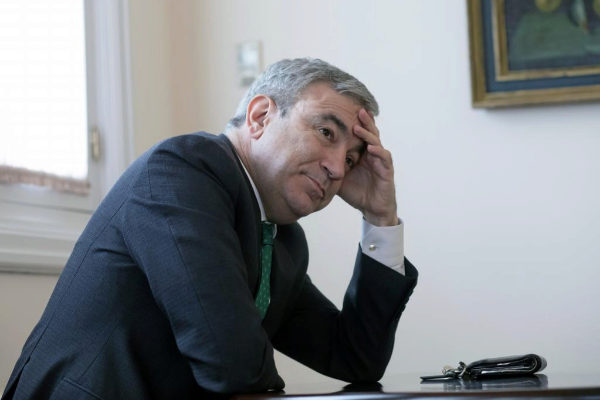 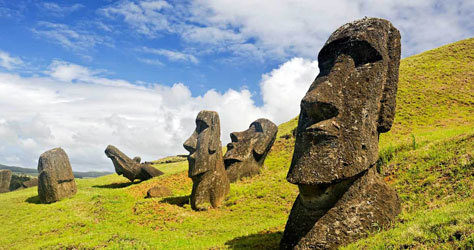 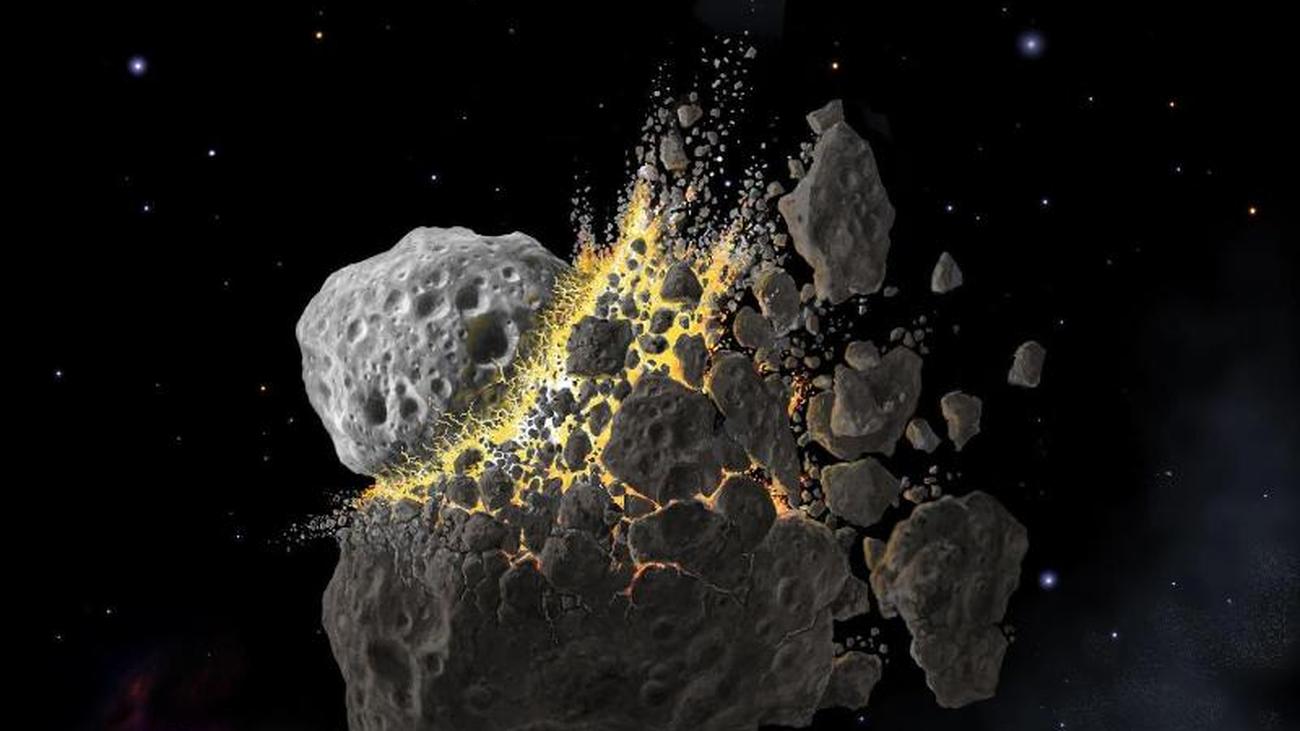 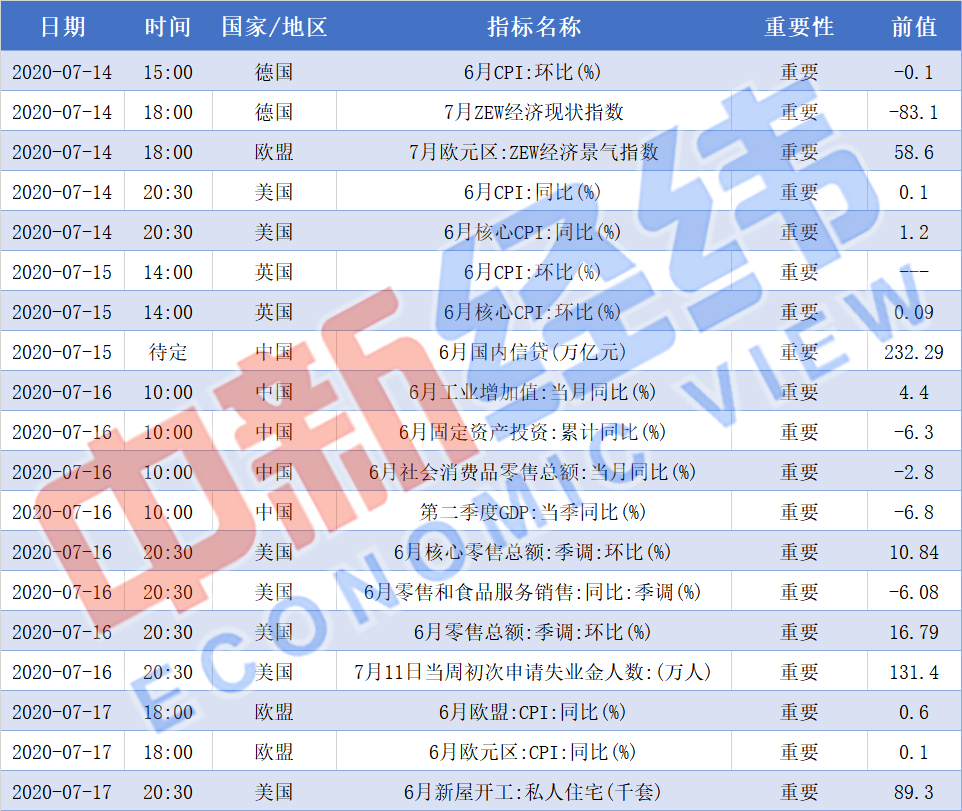 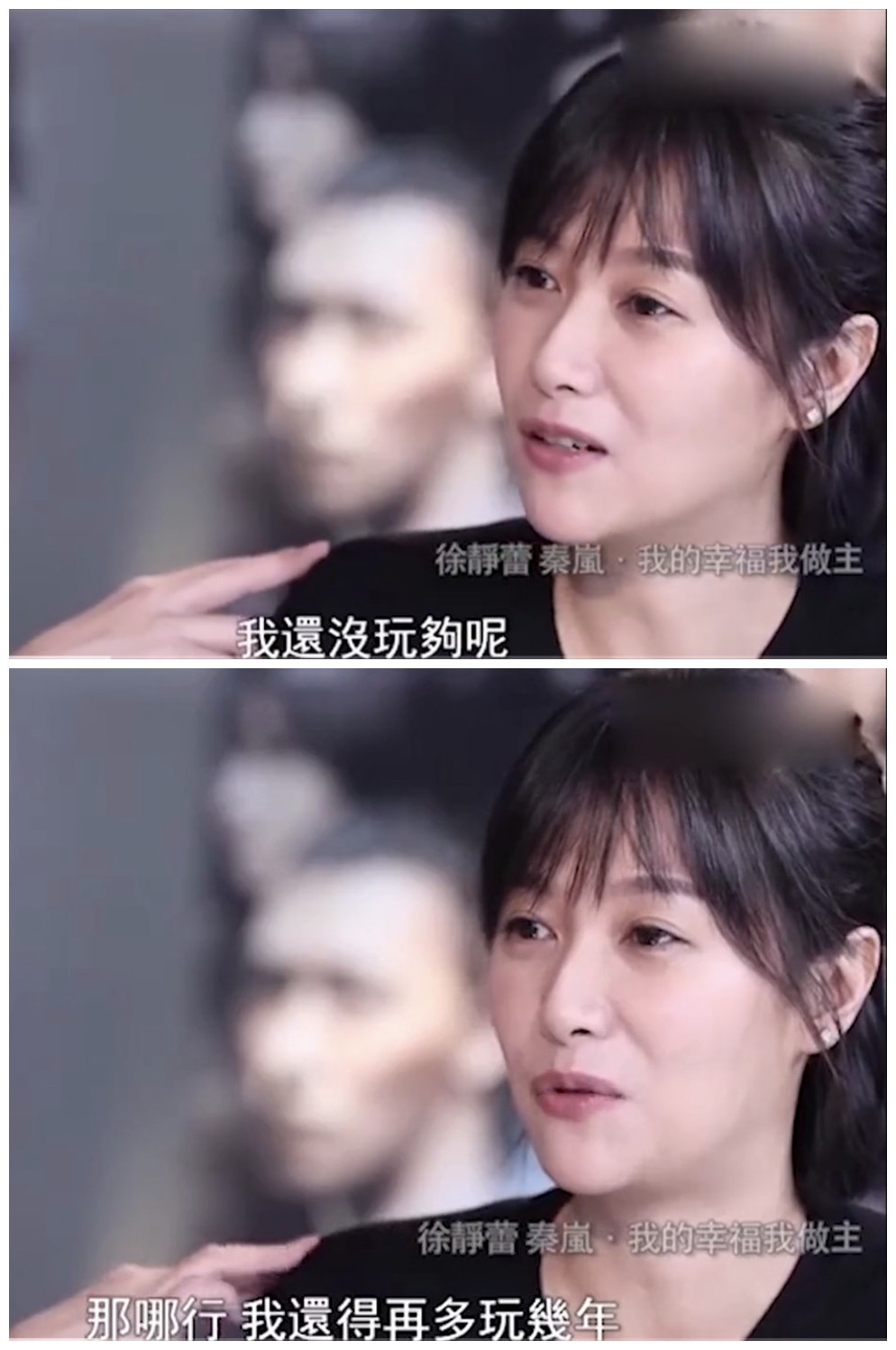 Business 2020-07-12T02:54:12.969Z
Cross-border frozen egg intermediary market survey: spending hundreds of thousands of dollars at every risk is not guaranteed