In front of the press, Jovenel Moïse declares that a resignation would be "irresponsible"

It has been more than a month since Haiti is paralyzed by protests against the president. Jovenel Moïse had not spoken in public since the beginning of this crisis in early August. On Tuesday, October 15, 2019, he gave a press conference.

It has been more than a month since Haiti is paralyzed by protests against the president. Jovenel Moïse had not spoken in public since the beginning of this crisis in early August. On Tuesday, October 15, 2019, he gave a press conference.

with our correspondent in Port-au-Prince, Amélie Baron,

Never such an exchange with the press had taken place since the beginning of Jovenel Moïse's mandate in February 2017. In the face of the ongoing crisis, the Haitian president finally appeared before the media on Tuesday. After an hour of questions and answers, he remained formal: he will not resign.

From his introductory message, before the questions of the journalists, Jovenel Moses said he had heard the protesters in the streets, that he had heard the voice of the people. But questioned on the first claim of thousands of protestors, that is to say, his resignation, the Haitian president categorically refused. According to him, this would be irresponsible and will not help the future of the people.

" His future, he says, is not the two years and eight months already elapsed of my presidency that will build it. That's not the rest of my term. His future will not be built on the departure tomorrow morning of the president. It would be irresponsible on my part if today I got up, took out a letter of resignation, signed it and left leaving the country like this ... The system could regenerate itself. "

► See also: Artists mingle at a peaceful demonstration in Port-au-Prince

This "system" often mentioned by the Head of State, would be to hear it the first cause of the evils of the country. Mr. Moses did not want to name those they consider to be " the guardians of the system ". He renewed his call for dialogue, a call that the street has already refused, since at the end of this meeting, barricades and incidents have resumed in several neighborhoods of the capital.

2004-2019: 15 years later, where are we? Show me. We are worse. Today, we have the opportunity to fight this system. This system became a multi-headed snake because it was able to regenerate itself. And it regenerates in a context: the transition regimes. Today, you people do not lead us there. Do not let the system regenerate: Let's make the last transition together. This time it will be the last. Your president, who is speaking with you there, is ready to enter this transition so that there is no transition. It has to be the last, so that when we vote for a president, he really has the power. When we vote for a president, we can say to him: "Here is the power I give you." 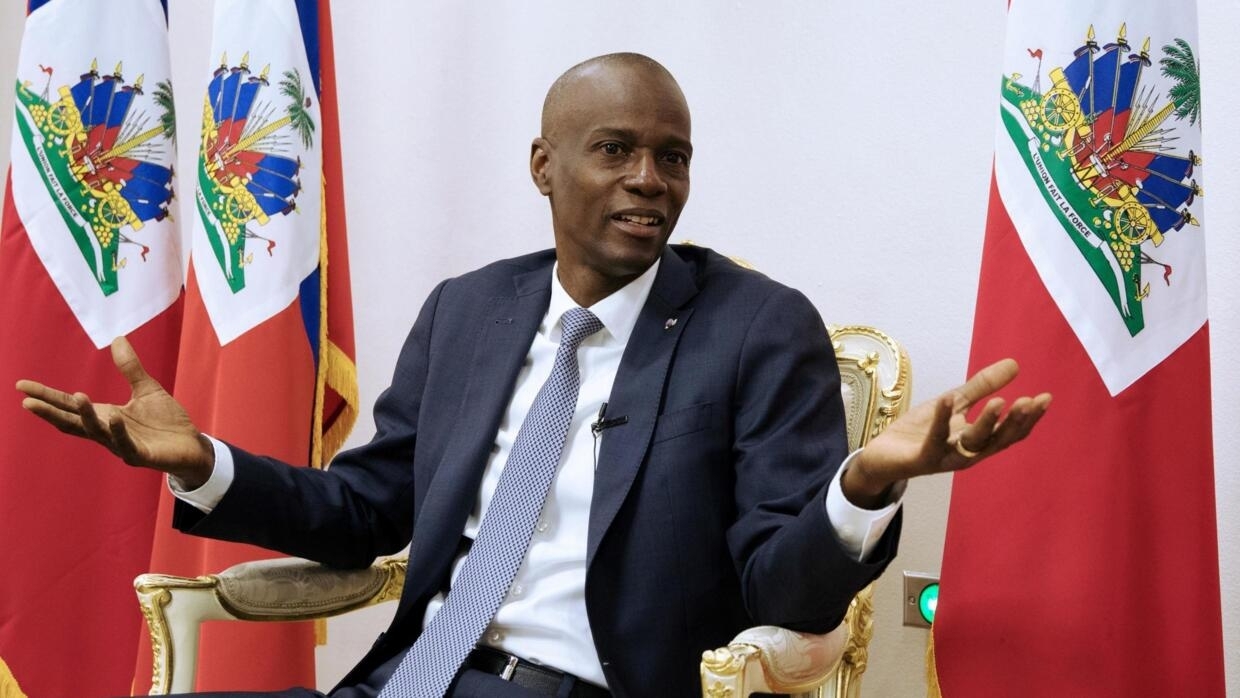 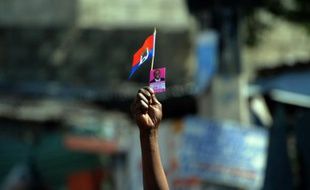 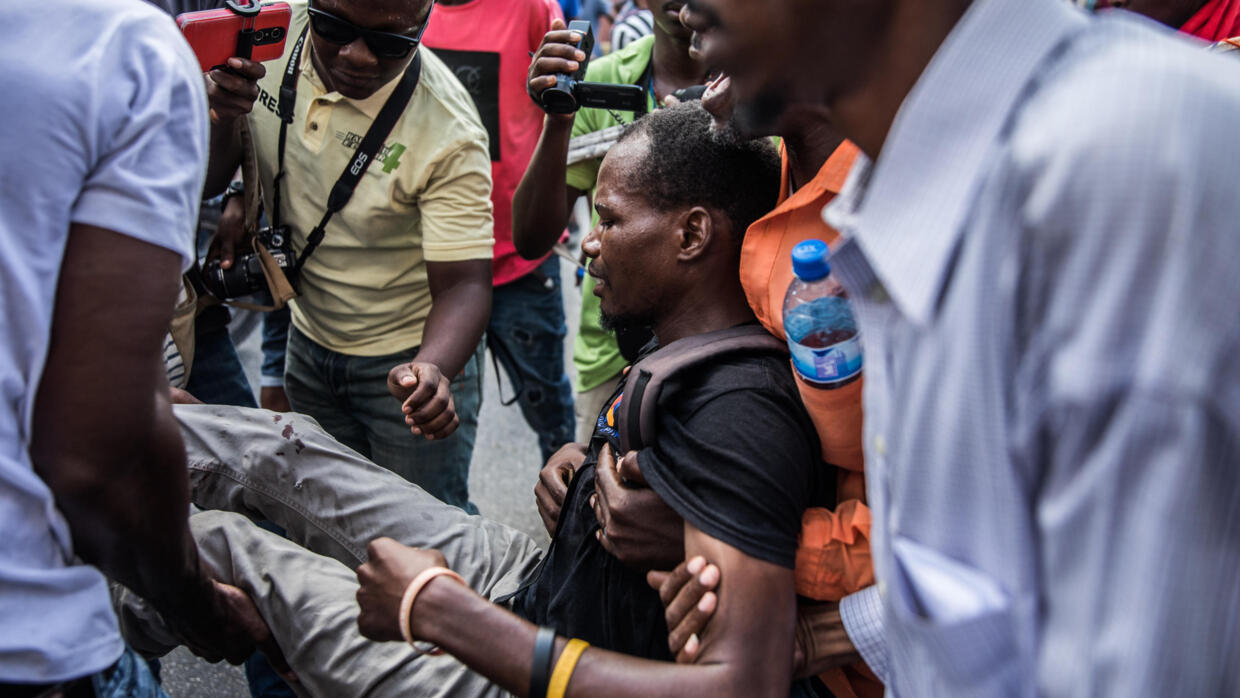 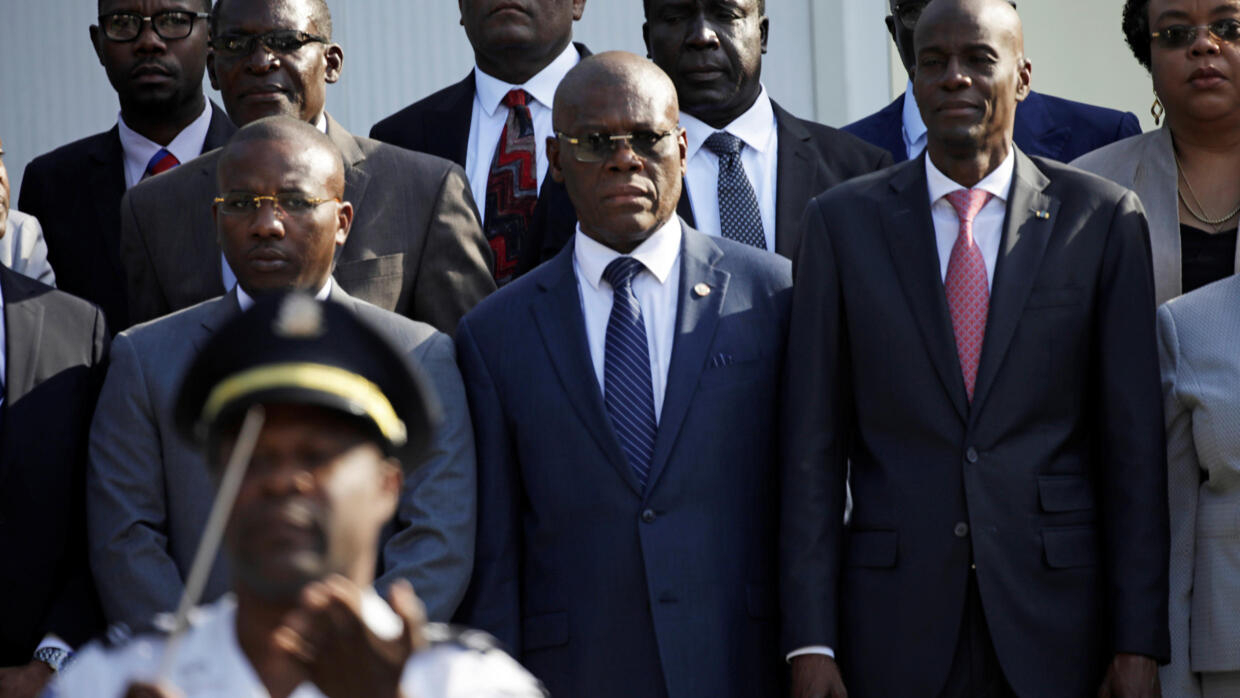 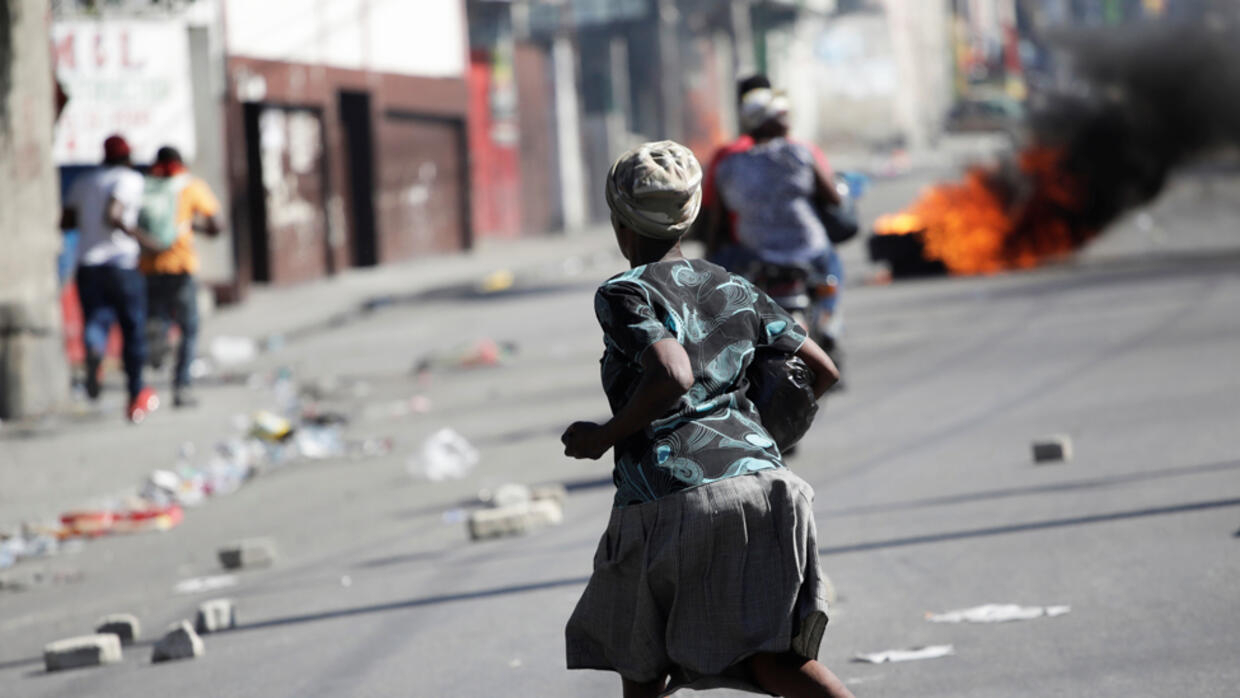 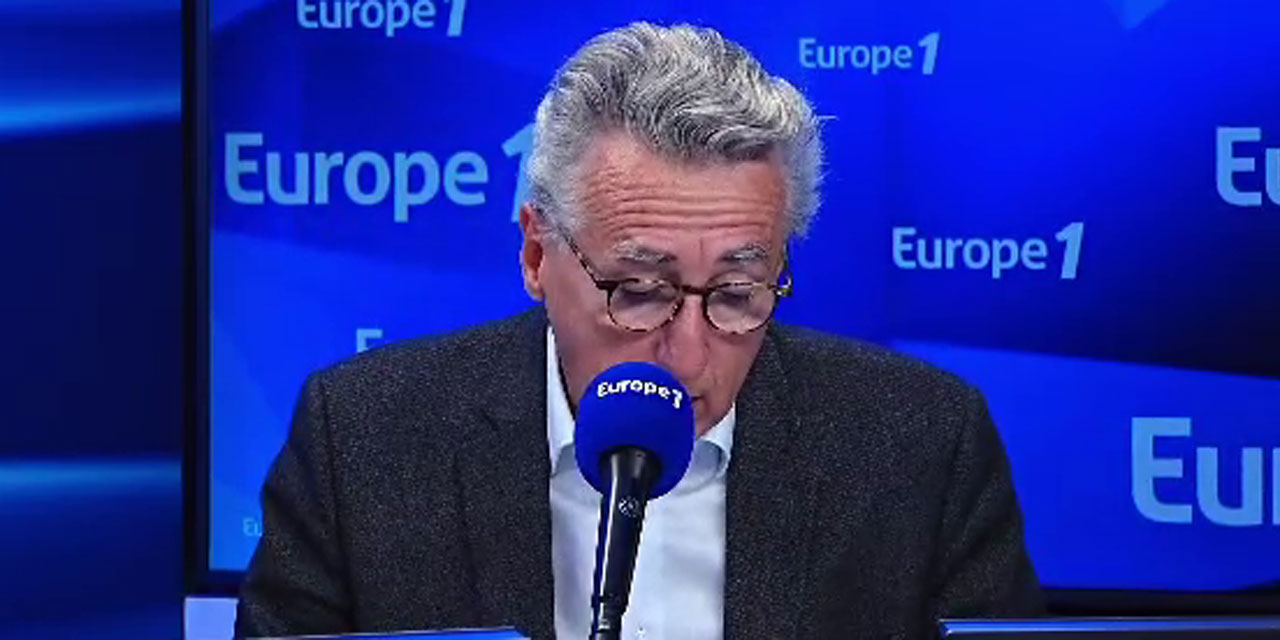 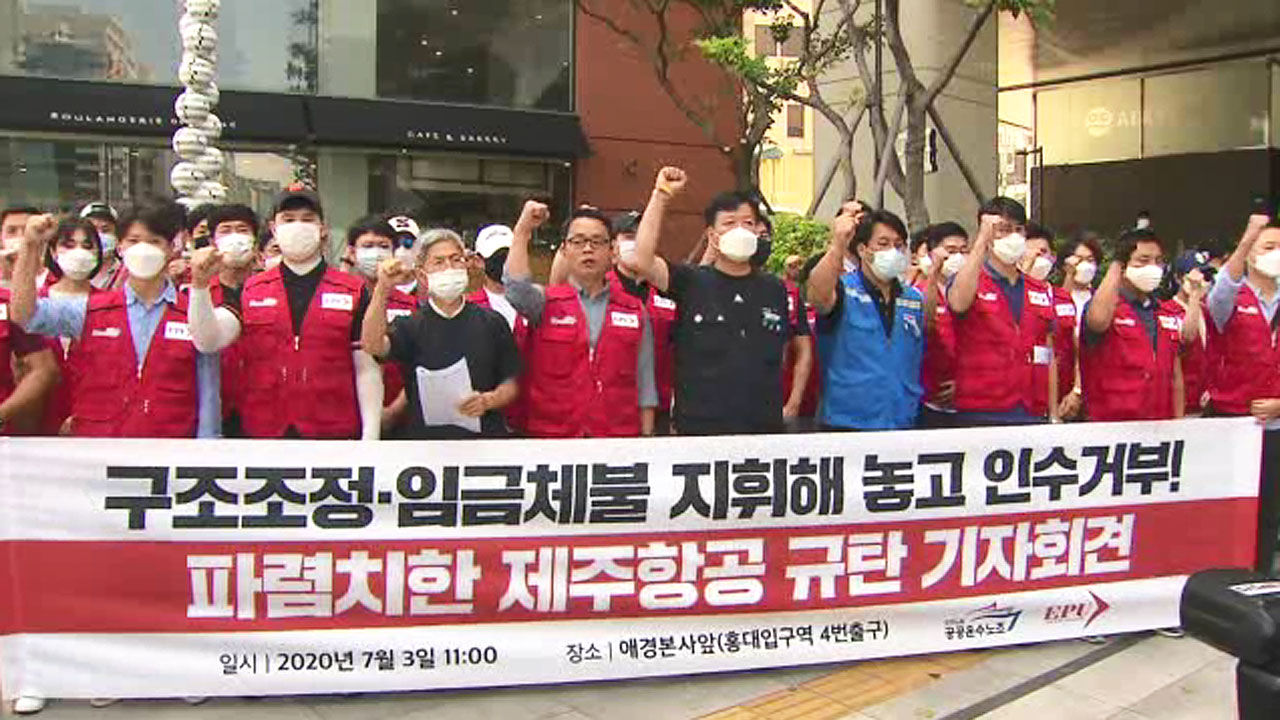