The Tokyo foreign exchange market and the yen exchange rate fell on the 15th after the holidays.

The Tokyo foreign exchange market and the yen exchange rate fell on the 15th after the holidays.

According to market officials, “There were some moves to buy yen in preparation for the risk, while the effects of the typhoon could not be foreseen. However, the trade negotiations between the United States and China reached the first stage agreement last weekend. In view of the fact that further deterioration of the relationship between the two countries was avoided for the time being, there was a lot of movement to buy dollars as the US economic slowdown eased. " 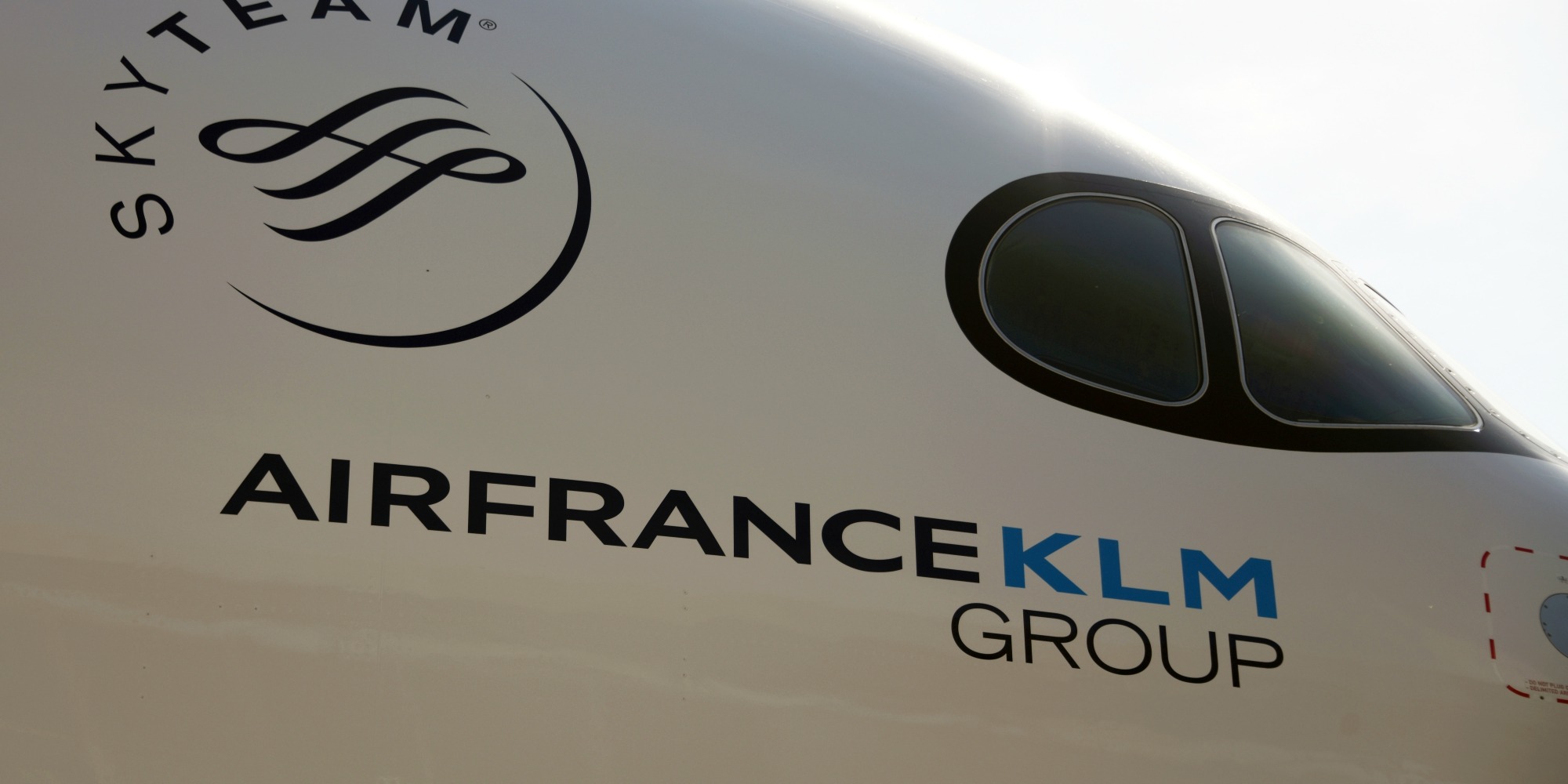 Business 2020-09-24T19:57:00.109Z
The ERTE continue without white smoke: the marathon meeting between the Government and social agents concludes without an agreement 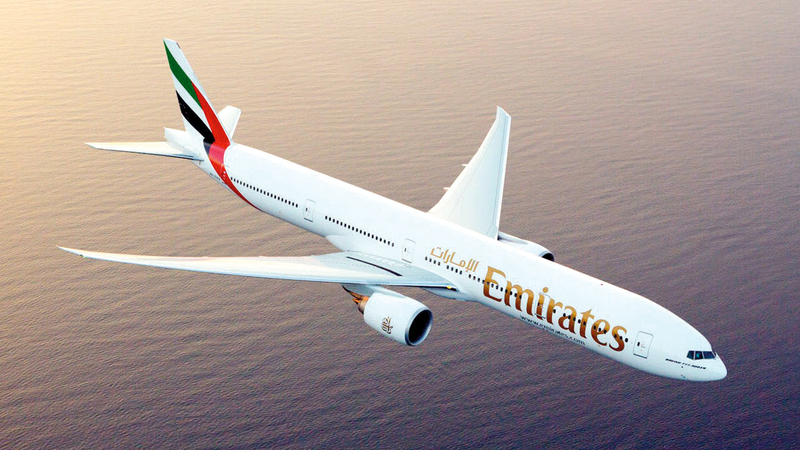