Trade Loss: What Causes the Threat of Japan's Recession

Since the beginning of 2019, a key indicator of the Japanese economy has shown a record decline over the past 10 years. The country's authorities claim a deteriorating economic situation, and Japanese experts predict a recession with a probability of 93%. One of the main causes of concern was the US-China trade war. After the conflict with Washington, Beijing markedly reduced purchases of goods from its trading partners, including Tokyo. The loss of Chinese buyers resulted in damage to Japan's business and industry. Moreover, the situation is complicated by the growth of the tax burden in the country. What can happen to the Japanese economy - in the material RT. 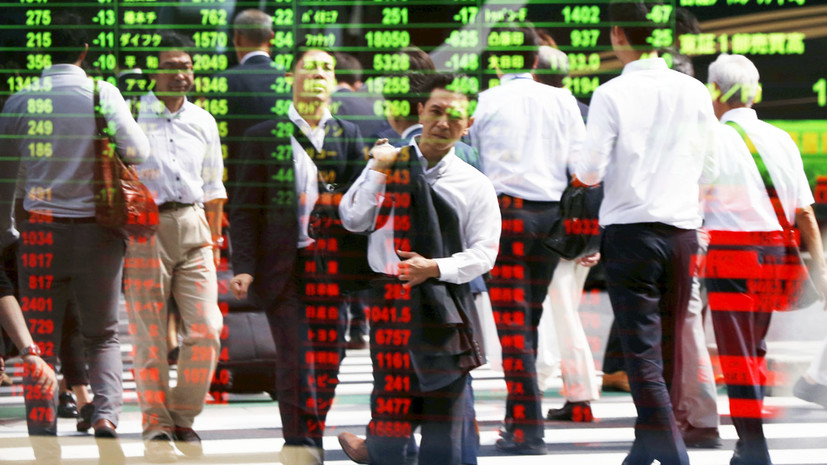 Since the beginning of 2019, Japan's key economic index has shown a record drop over the past 10 years. According to the government, from January to August, the figure fell from 97.2 to 91.7 points. The value has become the lowest since November 2009.

In a recent review, the Japanese cabinet rated the current state of the country's economy as "worsening."

Moreover, experts from the Center for Economic Research in Japan warn of a possible recession in the near future. According to the organization’s report, in the fall of 2018, the probability of a decline in the economy of an Asian country was 67%, and today it has grown to 92.8%.

One of the main threats to the Japanese economy interviewed by RT experts consider the trade war of the United States and China. As a result of the tariff conflict with the United States, business activity in China began to slow down, and Beijing reduced purchases of products from its trading partners. So, over the past year, the export of goods from Japan to the PRC fell immediately by 12.1%. This is stated in the materials of the Japanese Customs Administration.

“As a result of a trade war with the States, China has noticeably reduced purchases of goods from Japan and South Korea. At the same time, the Koreans have already entered into a dialogue with Beijing on the restoration of supply volumes, while the Japanese have so far failed to reach any agreement with the PRC. This means that goods from Japan, primarily electronics and components for it, will come to China in smaller volumes. This is a loss for Japanese trade, ”said Alexei Maslov, Head of the HSE School of Oriental Studies, in an interview with RT.

Recall that in 2018, the States accused the PRC of illegally obtaining American technology and increased duties on Chinese goods imported into the country. Beijing has introduced a response. After a series of negotiations in May 2019, the United States began to aggravate the conflict: in addition to introducing new duties, American technology companies began to stop cooperation with Huawei. In August, countries once again failed to agree on the terms of a trade deal and in September introduced new mutual restrictions.

Note that at the moment, Beijing remains a key trading partner for Tokyo. According to the Japan Customs Administration, the share of China in the country's trade is about 21%. Thus, the decline in deliveries to China in the first hit Japanese companies - exporters and organizations of the consumer sector. This was told in an interview with RT by senior analyst at BCS Premier Sergey Suverov.

According to the expert, the risks of recession are also exacerbated by the emerging recession in Japanese industry. According to the IHS Markit analytical agency, in September business activity in the manufacturing sector of Japan has weakened a record over the past six months. The corresponding PMI for the first time since February dropped to 48.9 points.

Traditionally, the PMI index reflects the real state of a particular industry. A value above 50 points indicates a positive economic situation, below 50 points - the stagnation of the sector.

“Industrial production showed a negative trend, and consumer confidence in the country dropped to the levels that were last observed after the earthquake in 2011,” Sergei Suverov explained.

According to RT analysts surveyed, in addition to the impact of trade wars, the deterioration in consumer sentiment in Japan is also associated with an increase in the tax burden on citizens. Since October 1, the government raised the consumption tax from 8% to 10% - the fee is charged to buyers at the time of purchase of goods or services. Such a decision in Tokyo was made on the recommendation of specialists from the Organization for Economic Co-operation and Development (OECD).

OECD experts explain the need for tax increases in Japan by the lack of budgetary funds to service the public debt and increase the cost of social security. At present, the country's debt burden is more than double the size of the Japanese economy. At the same time, a rapidly aging population is forcing the country's leadership to increase health spending. According to the OECD forecast, from 2015 to 2050, the proportion of elderly people among the working age population of Japan can grow from 50% to 79%.

“Twenty-seven years of continuous budget deficits have led to the fact that in 2018 public debt reached 226% of GDP, which is the highest figure in OECD history. As the Japanese government expects, due to an aging population, health and social care spending will reach 4.7% of GDP by 2060, ”the OECD study says.

According to the organization, to eliminate the budget deficit in Japan, it is necessary to increase the consumption tax to the level of 20-26%. However, experts interviewed by RT believe that even a recent increase to 10% could push the economy into recession. 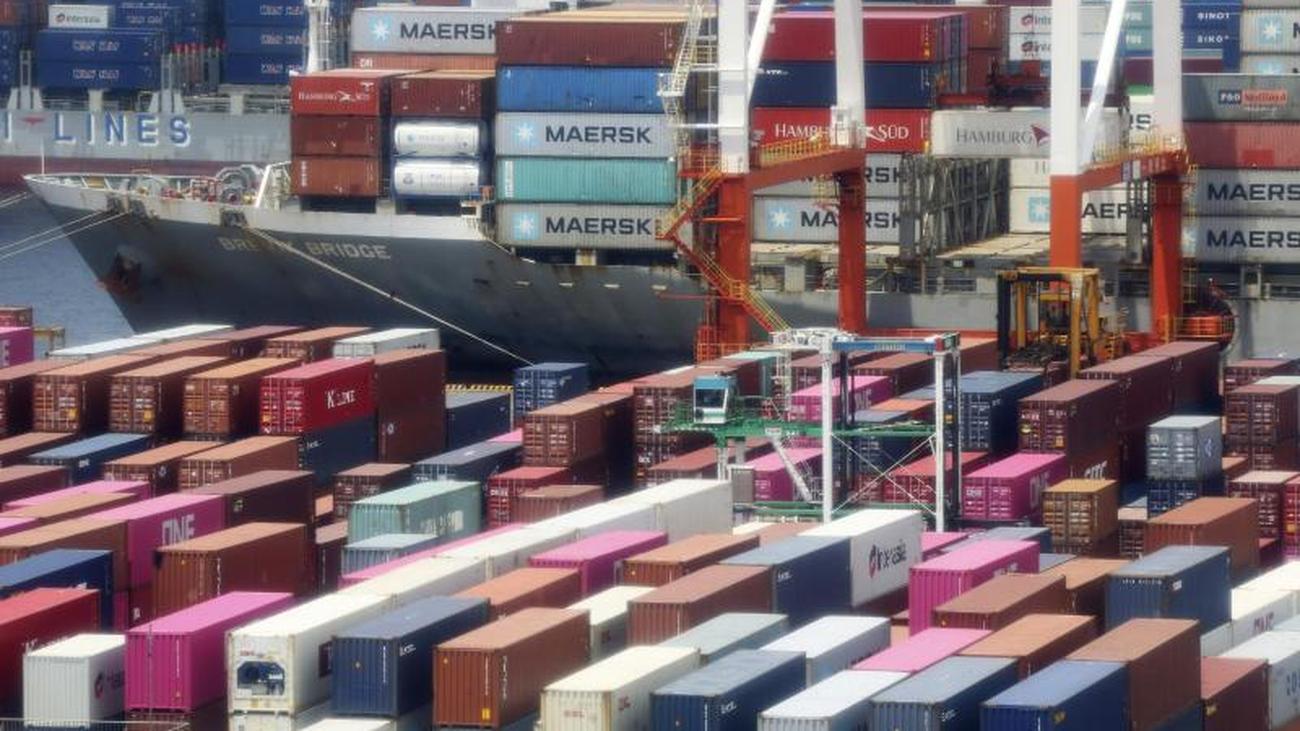 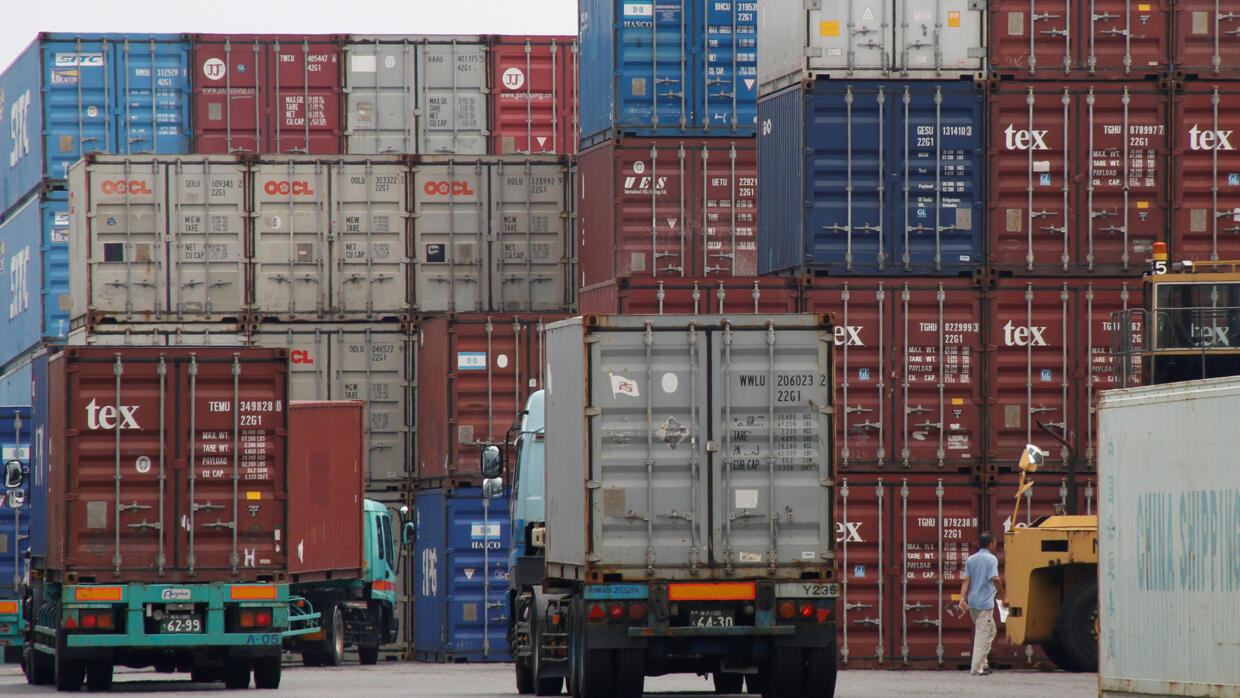 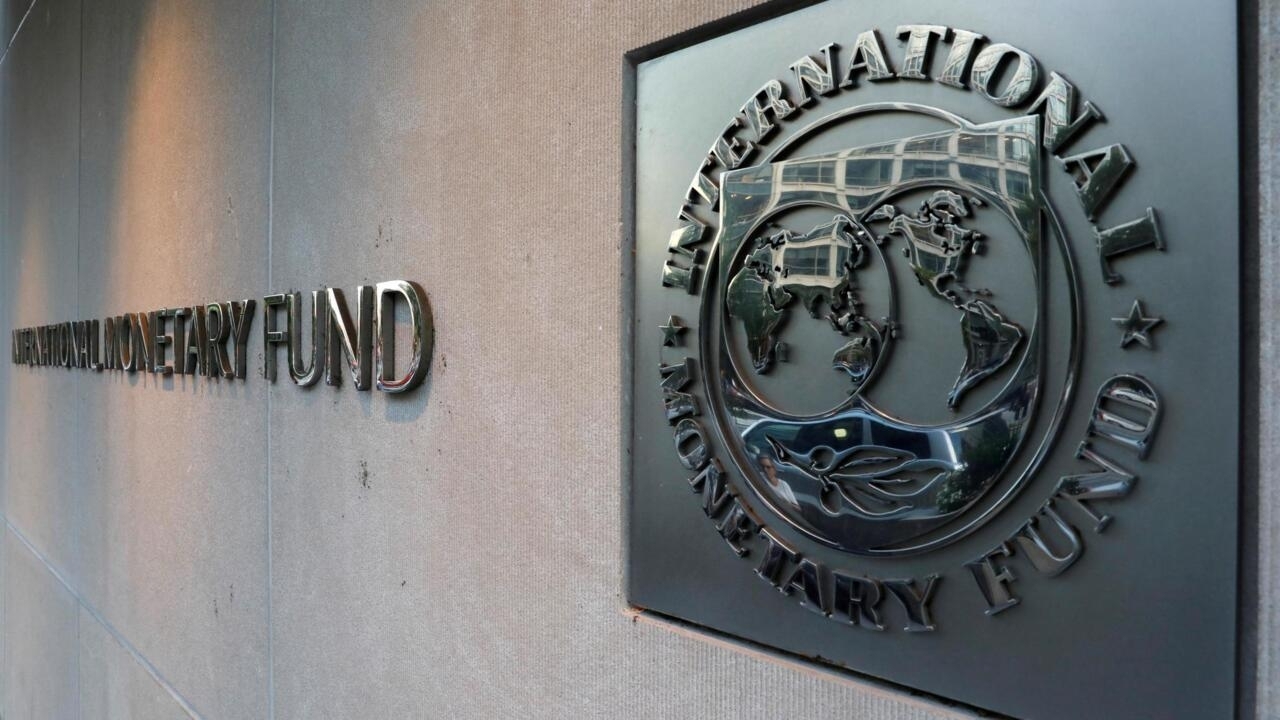 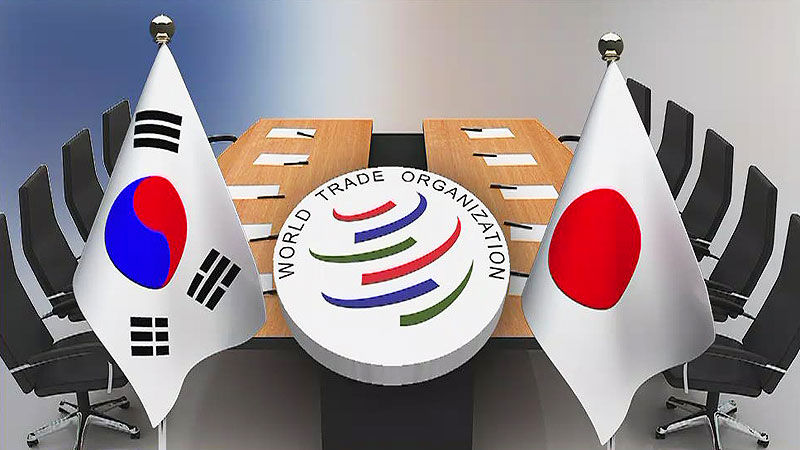