The European Court of Auditors examines whether payments of EU funds are correct. In a "substantial part" the examiners see no major problems. 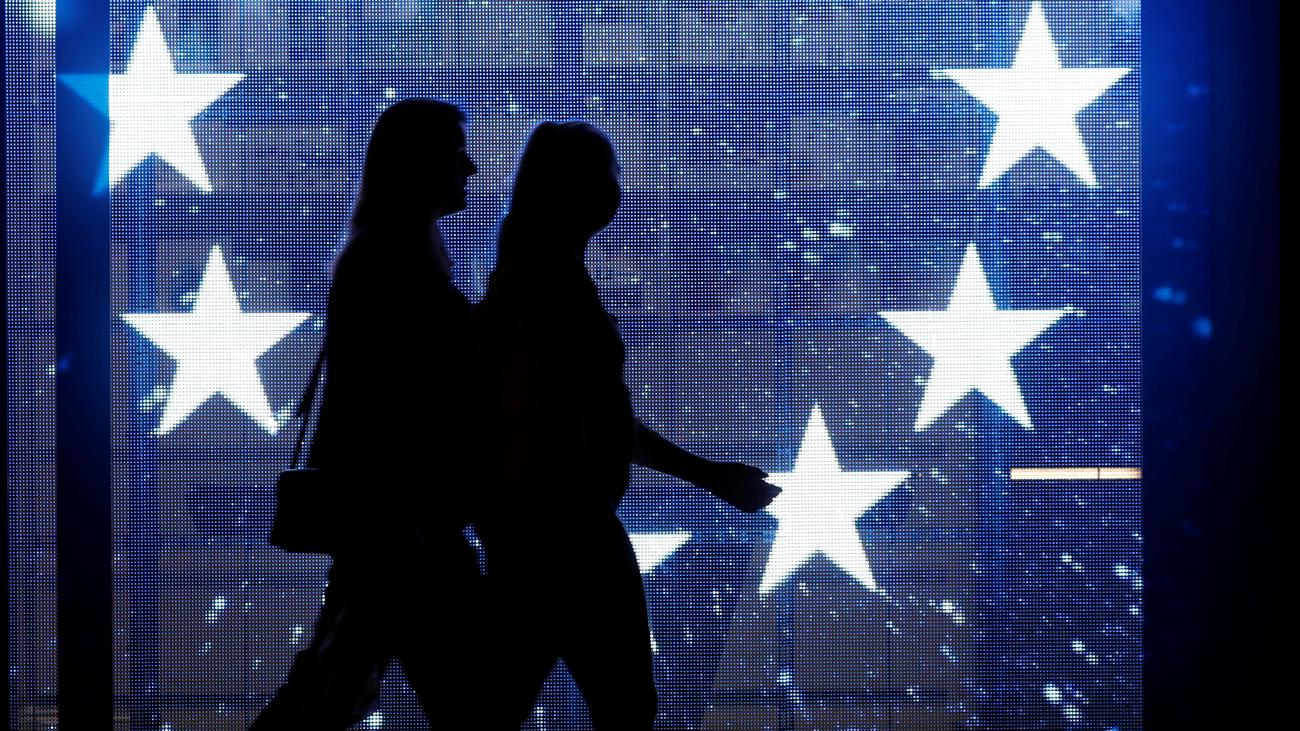 The European Court of Auditors has given the EU a positive report for the third year running for the financial year 2018. There are no major problems with "a significant proportion of EU spending," said the Luxembourg-based auditors in their annual report. They see "further challenges" above all in the area of ​​regional aid.

Every year, the Court of Auditors randomly checks whether the payment of EU funds from the Community budget is compliant. For the 2018 financial year, the auditors concluded that it was estimated that more than € 3 billion had not been spent in accordance with procurement rules. This corresponds to an estimated error rate of 2.6 percent for the expenditures of around 121 billion. It was 2.4 percent in 2017 and 3.1 percent in 2016.

Most non-compliant payments would be based on administrative errors or miscalculations, it said. Nevertheless, the statistical investigation also revealed a number of suspicions of fraud. Out of a total of 728 transactions in EU funds examined, the EU Anti-Fraud Office Olaf was subsequently involved in nine cases.

The auditors did not provide any details on the suspicions. According to a high representative of the Court of Auditors, transactions in EU funds that had historically led to investigations by the Anti-Fraud Office were, for example, aid to small or medium-sized farms, which in fact belonged to larger agronomic agglomerations.

There is room for improvement in the opinion of the Court of Auditors, especially with regard to regulations. The future EU Commission under Ursula von der Leyen should reduce bureaucratic hurdles and create better control options, said Court President Klaus-Heiner Lehne. 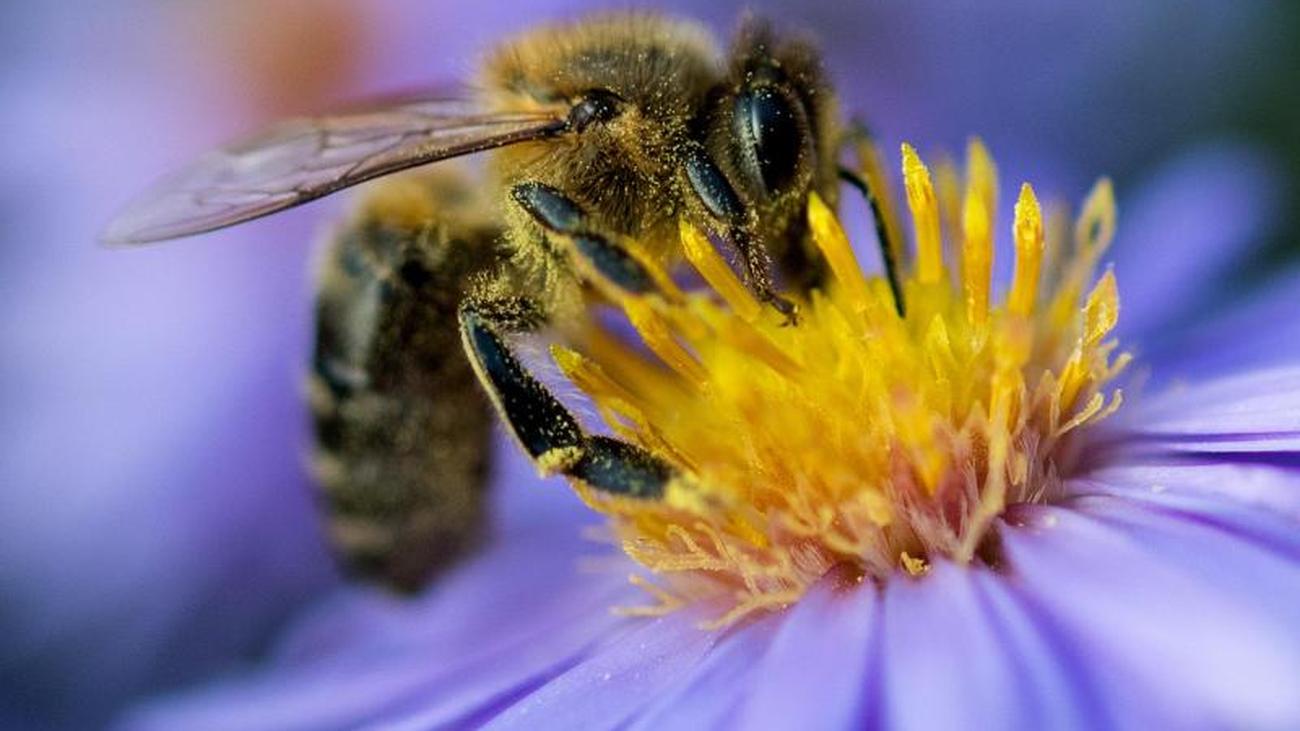