«Davos»: the UAE is the first in the world in the stability of the national macroeconomic

The UAE ranked first in the Arab world and the 25th globally in the Global Competitiveness Report 2019, published by the World Economic Forum (Davos), which assesses the competitiveness of 141 countries. The figures - in this year's report - indicate that the UAE has advanced two ranks 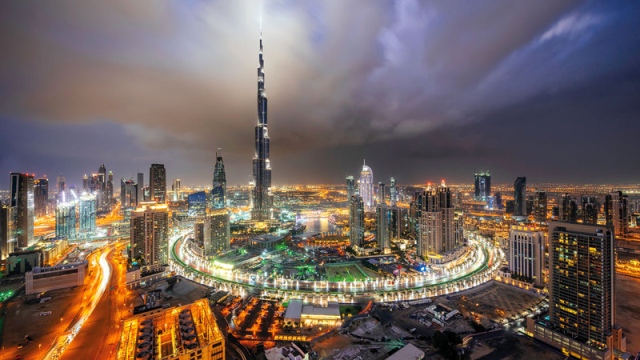 The UAE ranked first in the Arab world and the 25th globally in the Global Competitiveness Report 2019, published by the World Economic Forum (Davos), which assesses the competitiveness of 141 countries. The figures in this year's report indicate that the UAE has advanced two places over the previous year.

In detail, the UAE ranked first in the Arab world and 25th in the Global Competitiveness Report 2019, published by the World Economic Forum (Davos), which assesses the competitiveness of 141 countries. The figures in this year's report indicate that the UAE has advanced two places over the previous year.

The Minister of Cabinet Affairs and Future Chairman of the Board of Directors of the Federal Authority for Competitiveness and Statistics, Mohammed Abdullah Al Gergawi, said that «Global Competitiveness Report 2019, issued by the World Economic Forum, confirms the important role played by the Authority with its partners in the federal and local government, through joint work and continuously To keep pace with the changes that occur on the economic and social levels, which can have an impact on the global competitiveness of the state, by identifying and launching initiatives and strategies based on scientific and knowledge bases, in order to maintain the country's leadership in the index Global competitiveness data. »

He added: “We are following the approach set by His Highness Sheikh Khalifa bin Zayed Al Nahyan, President of the UAE, and His Highness Sheikh Mohammed bin Rashid Al Maktoum, Vice President and Prime Minister of the UAE and Ruler of Dubai, to work tirelessly to improve and improve performance in all competitive indicators. “This is particularly true of achieving the UAE Centennial Vision by improving legislation and developing procedures, adopting innovation to continue progress in the global competitive ladder, and achieving the vision of good leadership and sustainable development in all sectors related to competitiveness indicators.”

Abdullah Lootah, Director General of the Federal Authority for Competitiveness and Statistics, said: “The UAE government attaches high priority to the continuous improvement of all its vital sectors, such as economy, health, education and advanced sciences. By emphasizing the continuity of the structural economic development witnessed by the UAE recently, through legislation and decisions that have affected the various economic, administrative and institutional aspects, which contribute to accelerating the pace of growth of economic activities in the UAE, and continue to The strategy of economic diversification and support an economic environment attractive to investment and investors ».

The Global Competitiveness Report 2019 monitors the economy of 141 countries ranked by performing 103 indicators in 12 core and 22 sub-themes. The assessment is based on 70% of the weight of the report based on data and statistics issued by the countries included in the report, and the remaining 30% comes from the results of opinion polls and surveys of executives and senior investors in these countries, and this report shows the satisfaction of the private sector with government services and the positive impact of incentives and facilities, Which have been announced successively at the federal and local levels.

The UAE has made remarkable progress on the level of indicators, where it advanced in 52 competitive indicators from last year, and maintained its performance in 27 indicators, out of 103 indicators competed by the report.

The UAE has also advanced in eight out of 12 main axes: Institutions, Infrastructure, ICT Adoption, Education and Skills, Efficiency of Commodity Markets, and Efficiency of Market Business, business dynamics and innovation capacity.

At the level of sub-axes, the UAE has also achieved advanced positions at the global level, where the country came in the top ten globally in seven sub-axes, including the fourth in the world in the «performance of the government sector», and sixth in the world «competition axis of the local market» , The seventh globally in the axis of «security», the axis of «trade openness», the eighth globally in each of the «entrepreneurial culture», and «transport infrastructure», and ninth globally in the axis «future direction of government». The country advanced on 17 out of 22 sub-themes in 2019.

Among the indicators that the UAE achieved in this year's report ranked high, the country ranked first in the world in four indicators: the «annual change in inflation», the index «debt dynamics», the indicator «mobile Internet subscriptions», and « Lack of credit gap.

The UAE ranked second globally in the “Rate of Electricity Contributions from the Percentage of Population” Index, the “Mobile Subscription Ratio” Index, the “Manpower Diversity Index”, and the Third Globally in the “Speed ​​of Government Response to Variables” Index. Fourth place in the world in the efficiency of legal frameworks index, the low burden of government procedures, the adaptation of legal frameworks to accommodate the digital business model, the long-term government vision index, fiber-optic Internet subscriptions, “Wages and productivity”, and “Availability of venture capital” ».

It ranked fifth globally in the Internet Users Index, the Low Impact of Taxes and Subsidies on Business Competition and the Innovative Growth Index.

Durability of the national economy

The Minister of Economy, Sultan bin Saeed Al Mansouri, said that the UAE's achievement of the first place in the Arab world and 25 globally in the report of global competitiveness is an important step and a new achievement in addition to the multiple and successive achievements achieved by the UAE, where this indicator is one of the most important indicators of measurement at the level of The world to perform the economies of the countries and the elements of their development, and the extent of their ability to achieve the required development, to be among the developed countries globally in various areas of competitiveness.

He stressed that this sends a strong and reassuring message to partner countries and investment entities and business owners from different countries of the world, that the country's economy and investment environment is a safe environment and provide the ingredients and incentives that support their success and expansion and achieve their interests, which is also shown by the report high satisfaction rate of investors And the private sector in the state about incentives, facilities and initiatives launched by the government to support the business sector.

• The second UAE in the world to adopt the latest information technology.

• The third country in the world in adopting the speed of the government's response to the changes.

• Economic incentives and service quality achieve the highest levels of satisfaction for investors and the private sector. Business 2020-06-04T00:11:20.435Z
The Davos Forum: "The health crisis reveals that the system is unsustainable and leads to polarization and riots" 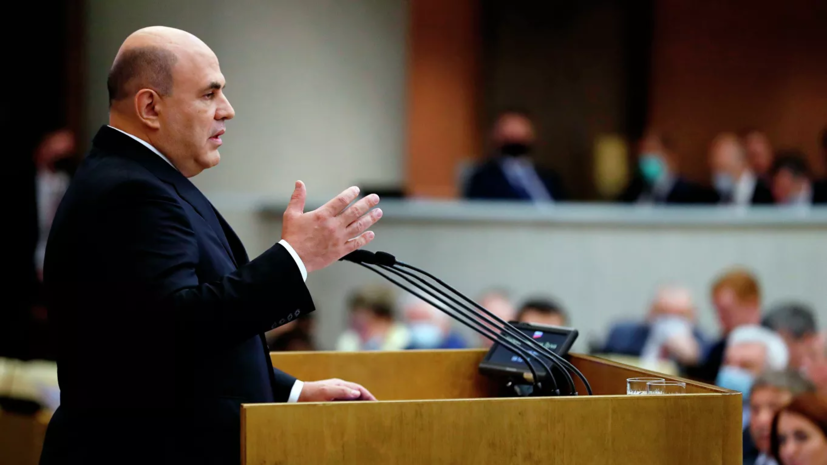 Business 2020-07-07T05:15:12.815Z
Japanese financier assessed the sustainability of the Russian economy during a pandemic