“Premium gift certificates” are sold to low-income people and child-rearing households with small infants in line with the increase in the consumption tax rate.

“Premium gift certificates” are sold to low-income people and child-rearing households with small infants in line with the increase in the consumption tax rate.

The aim is to support household consumption by reducing the burden on households where the tax burden is likely to be relatively large. The government will pay the entire amount of 181.9 billion yen for issuing the gift certificate, and the municipality will issue the gift certificate itself.

The amount to earn is

Households that can be purchased

Gift certificates can be purchased from households that are exempt from resident tax and child-rearing households with small infants.

The standards for households that are exempted from resident tax vary depending on the local government. For example, in Tokyo's 23 wards, the income of a household of three families whose spouse and child are dependent on the householder in Tokyo 23 Wards As a guideline, the income for a single pensioner who is 9000 yen or less and aged 65 or older is 15.5 million yen or less.

Child-rearing households are for households with children aged 0 to 3 and a half years old who were born by April 30th, 2016.

In addition, there may be single-university college students who are 20 years old or older and who do not enter into parental support and make a living independently.

Together, the target is expected to be 1 in 5 people and 24.5 million nationwide.

Even if you do not apply for a child-rearing household, you will receive a “purchase voucher” for a gift certificate at your home.

As of September 20, there are 470,000 stores nationwide that can use gift certificates, which is expected to increase further in the future.

In addition, the period that can be used is a maximum of half a year from October to the end of March next year.

Apply for gift certificate with premium 40% 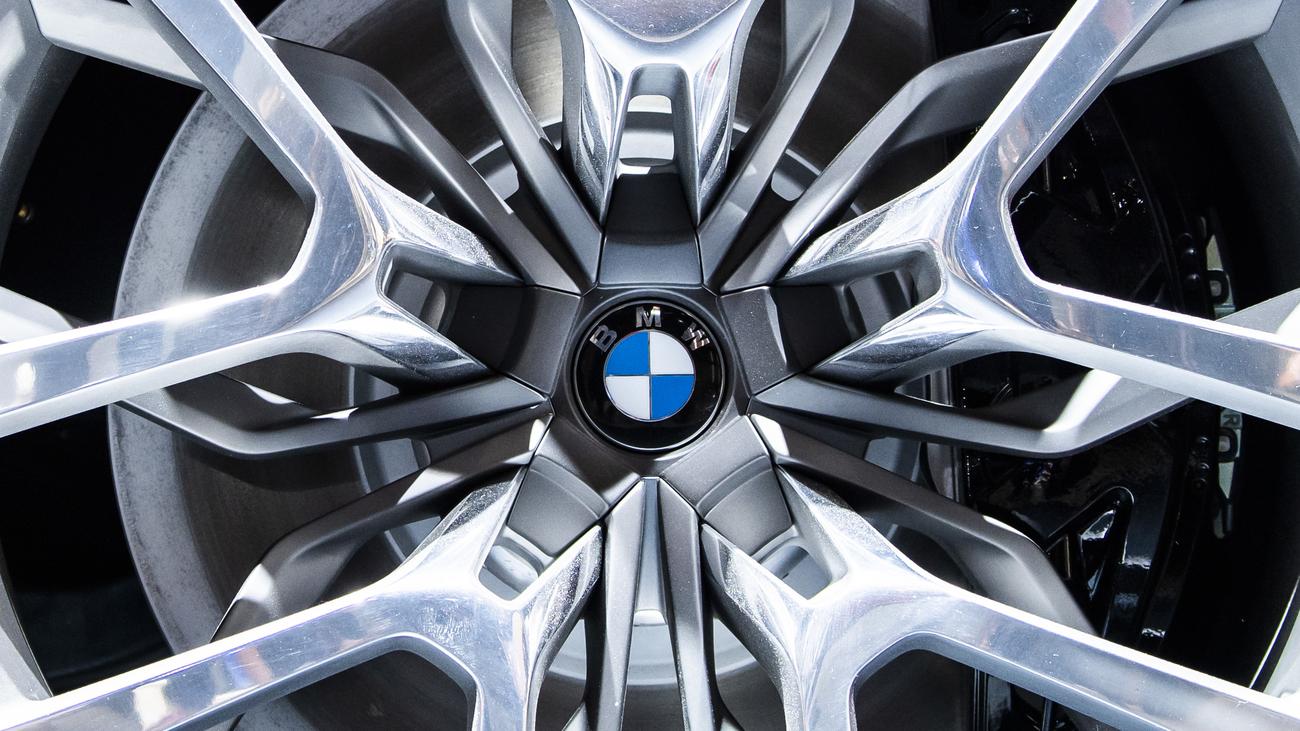 Heterogeneous "bacteria" emergence of industrial poverty alleviation on the plateau 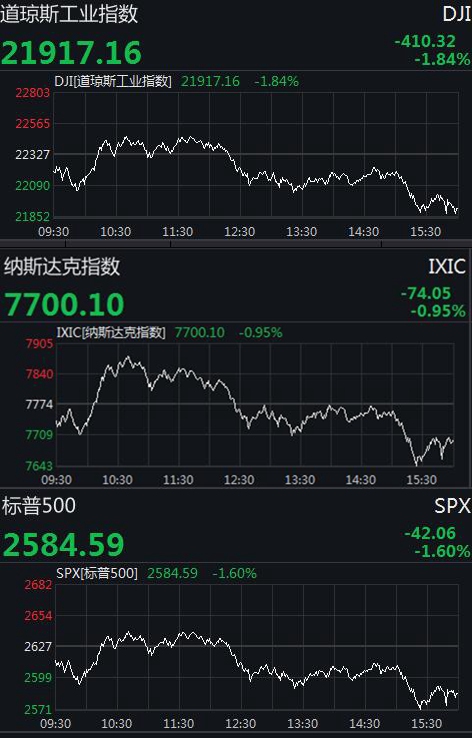 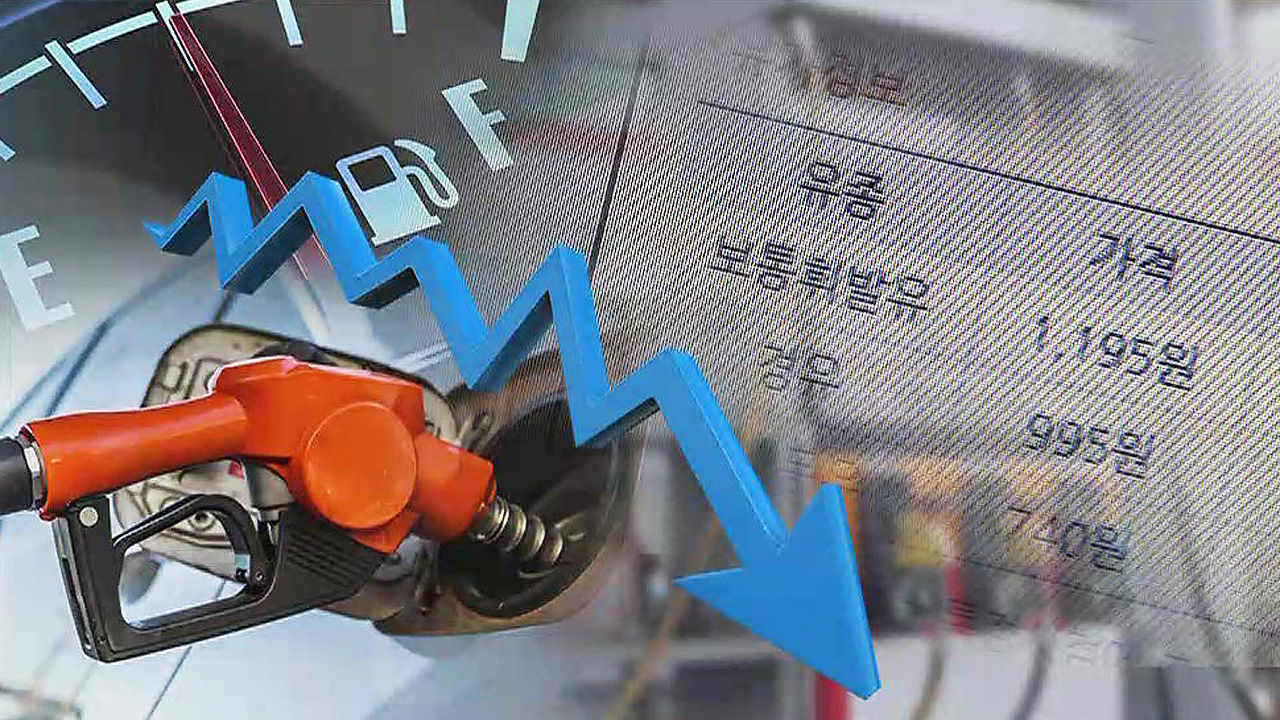 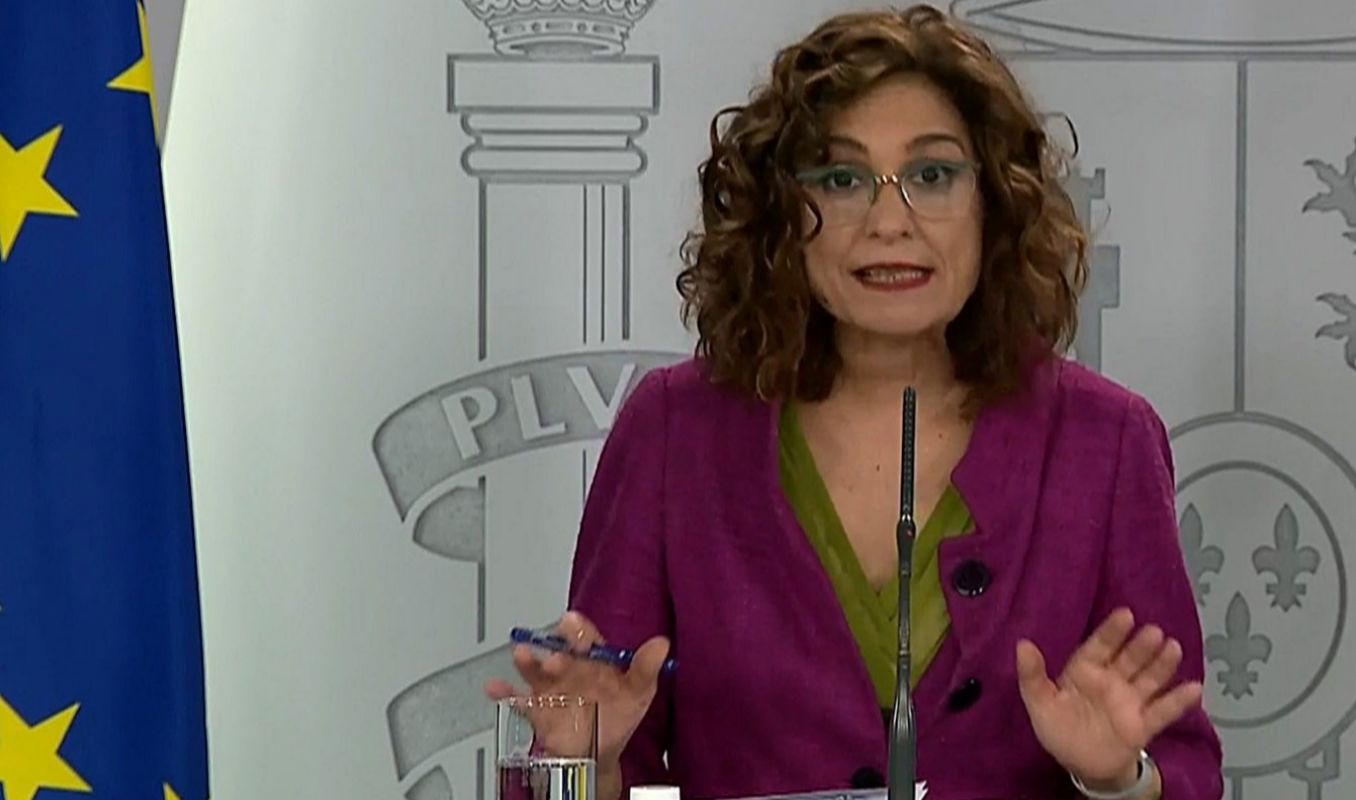 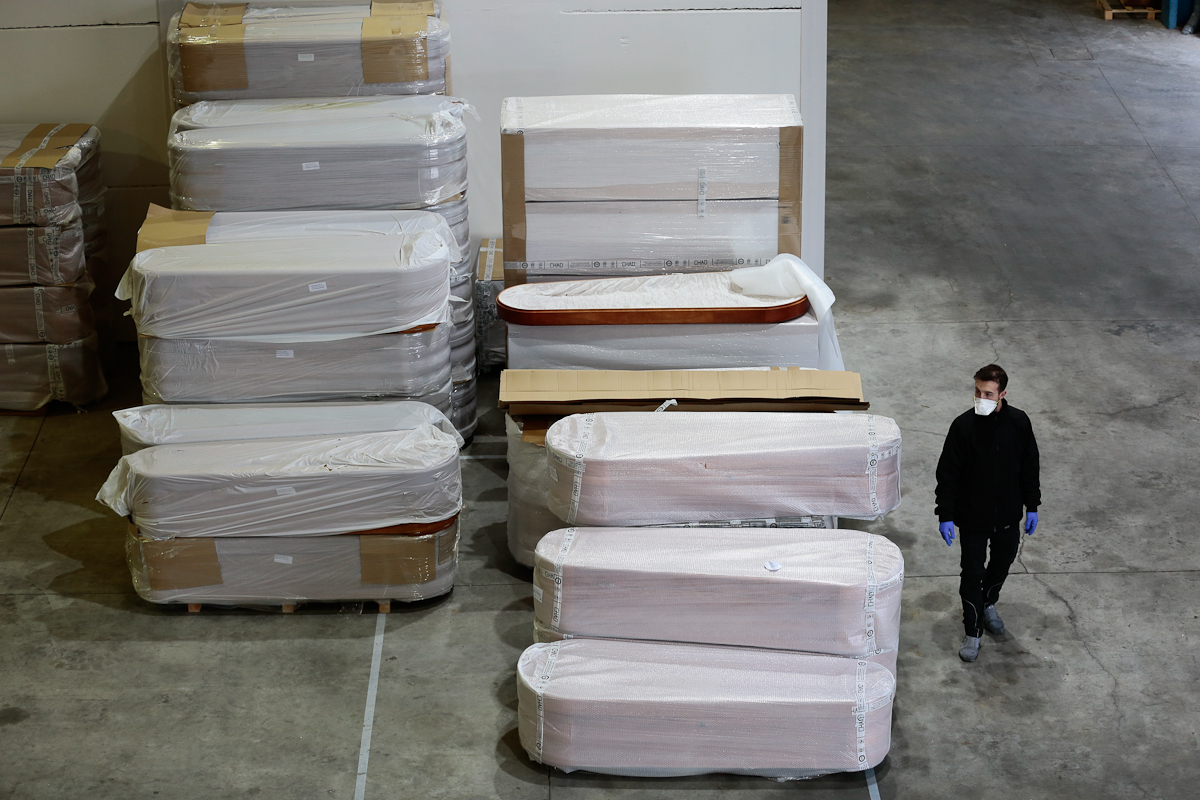