Consumption tax rate of 10% What is the “point reduction system”? | NHK News

The “point return system” for cashless payments began in line with the increase in the consumption tax rate.

The “point return system” for cashless payments began in line with the increase in the consumption tax rate.

The aim is to prevent sales from falling in small and medium-sized stores by raising the tax rate, and to promote the spread of cashless payment, which is not progressing overseas.

Under the system, if you make a cashless payment with a credit card, electronic money, QR code, etc. at small and medium-sized stores, in principle, 5% of the purchase amount will be returned in points.

At franchise stores of major chains such as convenience stores, restaurants, and gas stations, 2% of the purchase amount is returned.

The period is nine months from October to June next year, and the government will support these reductions during the period.

The reduction method is

In principle, it will be returned at points that can be used at a later date, but for example, at major convenience stores, excluding some stores, the amount equivalent to 2% of the return target will be deducted from the purchase amount, and substantial discounts will be made. is.

In addition, major credit card companies take the form of a discount by deducting the amount to be refunded when charging for the card usage fee.

On the other hand, most transportation electronic money requires a separate registration in order to receive points for shopping.

For example, to receive points redemption at JR East's Suica, where more than 75 million copies of electronic money have been issued, register separately for a special service called JRE POINT and receive redemption at this point. It becomes.

From the beginning of October 1st, points can be redeemed at approximately 500,000 stores nationwide, which is about a quarter of the 2 million stores nationwide that can be eligible for the system. However, applications from businesses are accepted until the end of April next year, and the number of eligible stores is expected to increase in the future.

Since the point reduction system is complicated and many people point out that the target stores are difficult to understand, the government has published an app that shows the target stores on a map. In the future, we will continue to improve the app and consider how it should be known at the store. Business 2020-06-01T03:00:47.659Z
Former deputy director of the State Administration of Taxation: It is unrealistic to advocate that tax cuts and fees should not be reduced 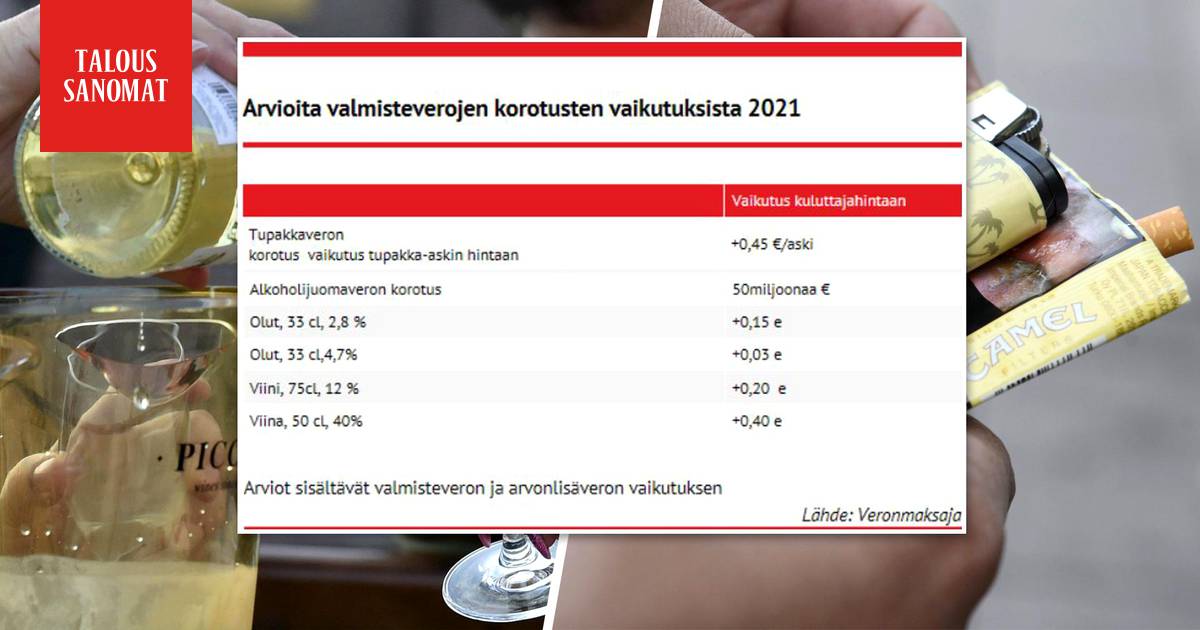 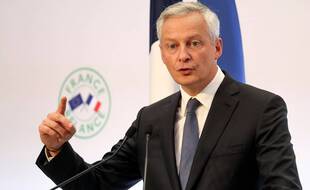 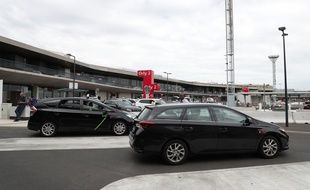 Business 2020-09-28T06:12:48.876Z
"Ministry of Food and Drug Safety, conditional approval of remdesivir even if it knows about the occurrence of phase 3 side effects in domestic clinical trials" 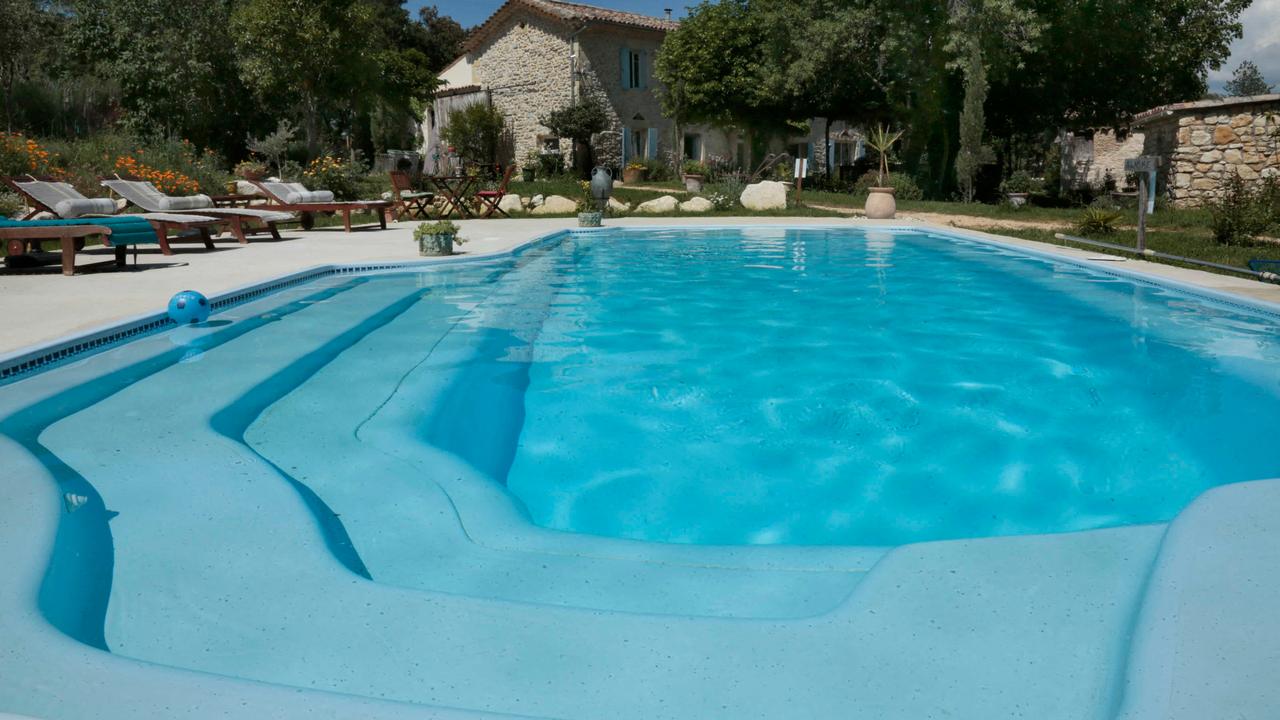 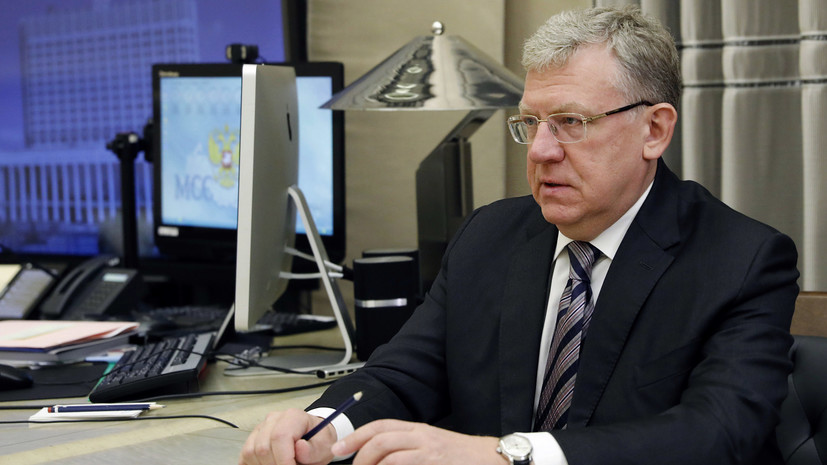